Storm ‘Filomena’ left behind a wave of extreme cold as it left Spain with more than 30 Provinces registering temperatures of -15ºC, according to the State Meteorological Agency, Aemet.

On Sunday, heavy rain battered the Cantabrian Coast and upper Ebro, scattered showers soaked the Mediterranean area and thunderstorms raged across coastal areas of the Strait, Alborán and the Balearic Islands. 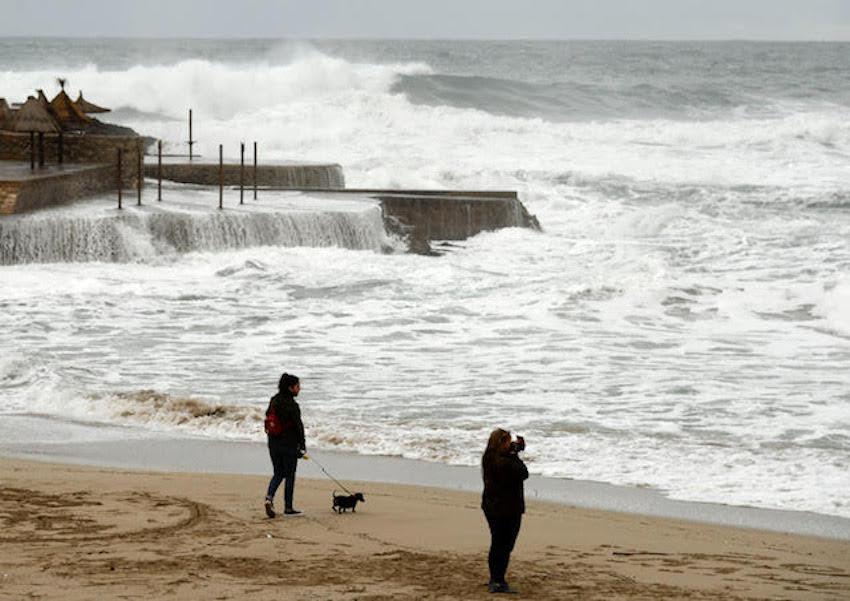 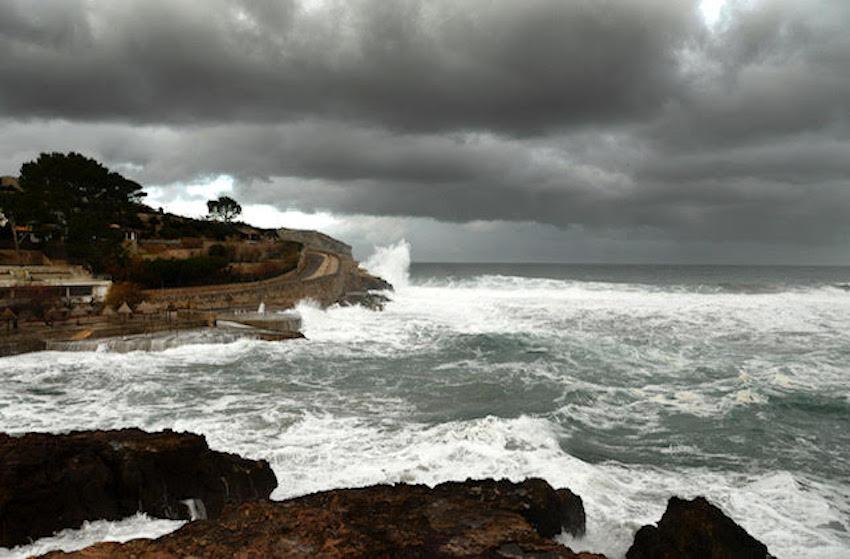 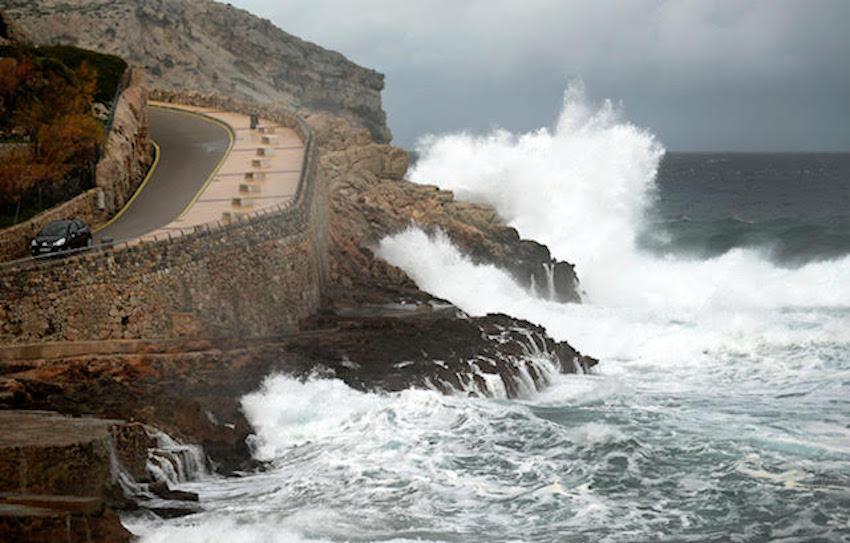 On Monday, more snow is forecast above 500 metres in the northern third of the Peninsula and the Mediterranean and it will be very cold with widespread frost in the mountains, south plateau and south of the north plateau with temperatures of ranging from -10ºC to -15ºC.

Storm ‘Filomena' has moved on to the western Mediterranean and heavy rain and thunderstorms are forecast in the Straits, Alborán and along the Mediterranean coast.

There will also be a sharp drop in overnight temperature over the next few days and the cold snap will last until Thursday with widespread frost in the interior, mountainous regions and large flat areas with snowy surfaces, especially in the central and eastern interior of the Peninsula.

It will be bitter cold on Monday night and early Tuesday morning, with strong frosts in large areas of the interior, where temperatures will drop below -8ºC and -10ºC in mountainous areas and flat areas with snowy surfaces.

The mercury will struggle to top 5ºC on Monday and Tuesday on the Peninsula but there will be clear skies most of the day.

Tuesday will be a lovely sunny, but windy day in Mallorca with daytime highs of 12 degrees in Palma, 10 in Estellencs, 13 in Campos, 12 in Pollensa and 10 in Deya. Overnight the mercury will hover between 2º-5ºC.

Wednesday will be a couple of degrees warmer and mostly sunny with cloudy intervals in the northwest of Mallorca, moderate to strong west-northwesterly winds and snow above 800 metres.

A yellow alert has been activated for stormy seas and high waves in Minorca and all areas of Mallorca except the south of the Island. 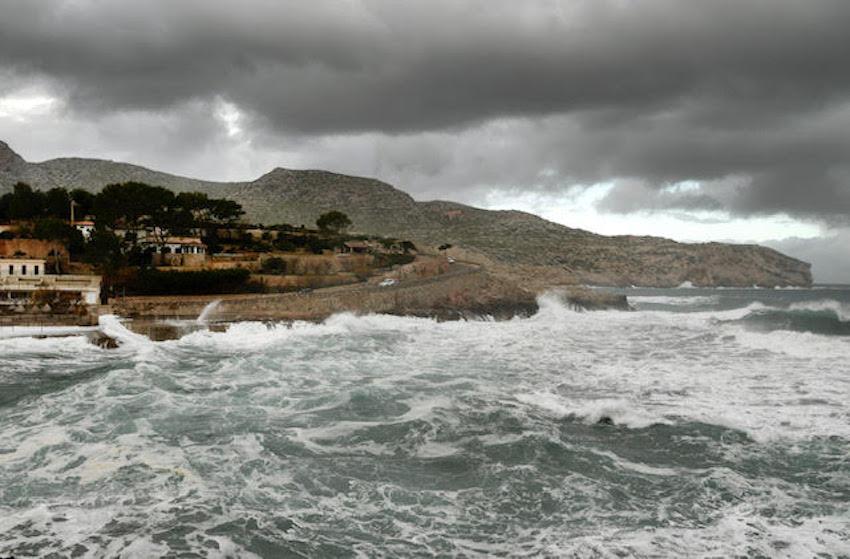 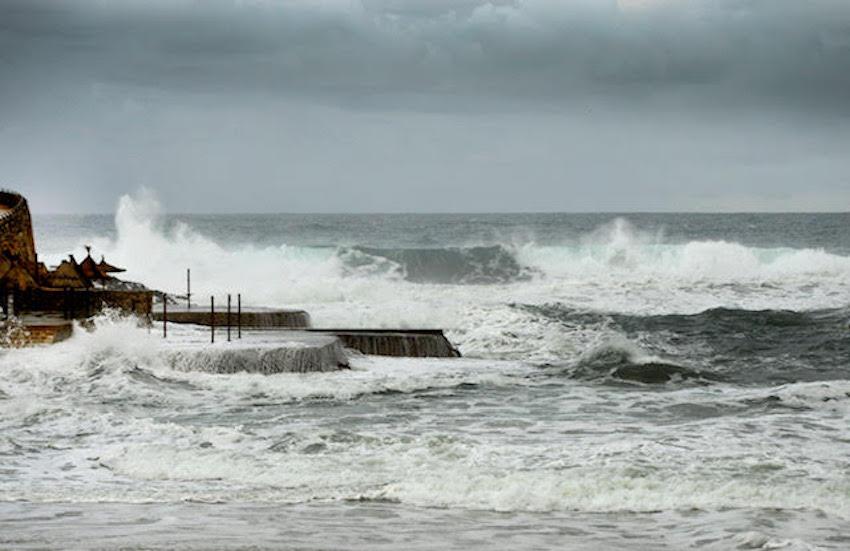