Gibraltarians heaved a sigh of relief on Sunday when finally they were allowed to move around their outside public spaces without face masks, six months after they were made compulsory.

Gibraltar's government said last week mask wearing rules would be eased because most of the adult population in the British territory had been vaccinated and the number of coronavirus cases was extremely low. 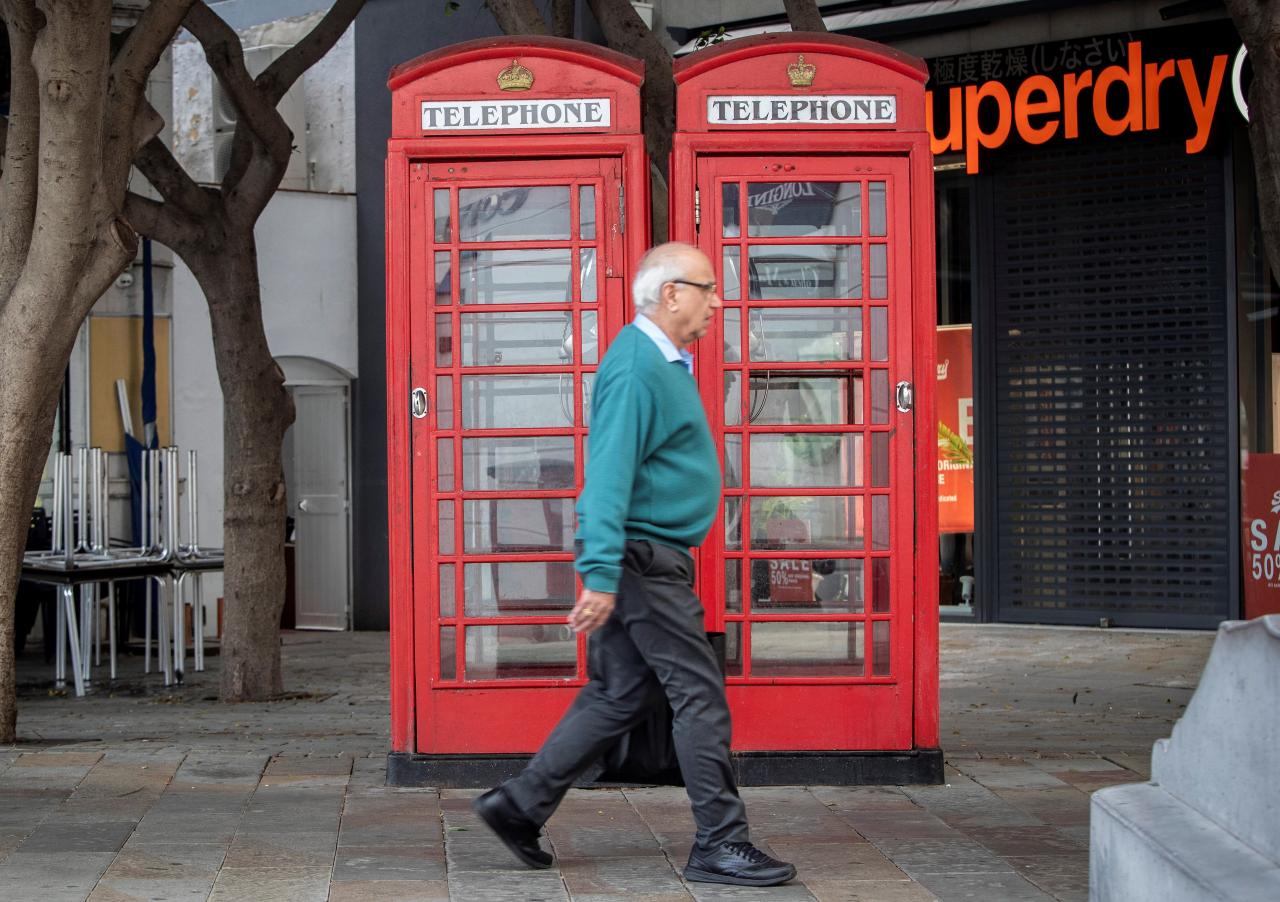 As of Sunday, there were 10 active coronavirus cases in Gibraltar, the government said. The death toll in the British territory, which has a 33,700-strong population, stood at 94.
"It's nice getting back to normal... and just seeing people enjoying themselves again and hopefully safely so we can keep the numbers down," said Peter Maund, 45.

Masks are no longer required along in Gibraltar's Main Street and surroundings, although their use remains compulsory on public transport and in shops. 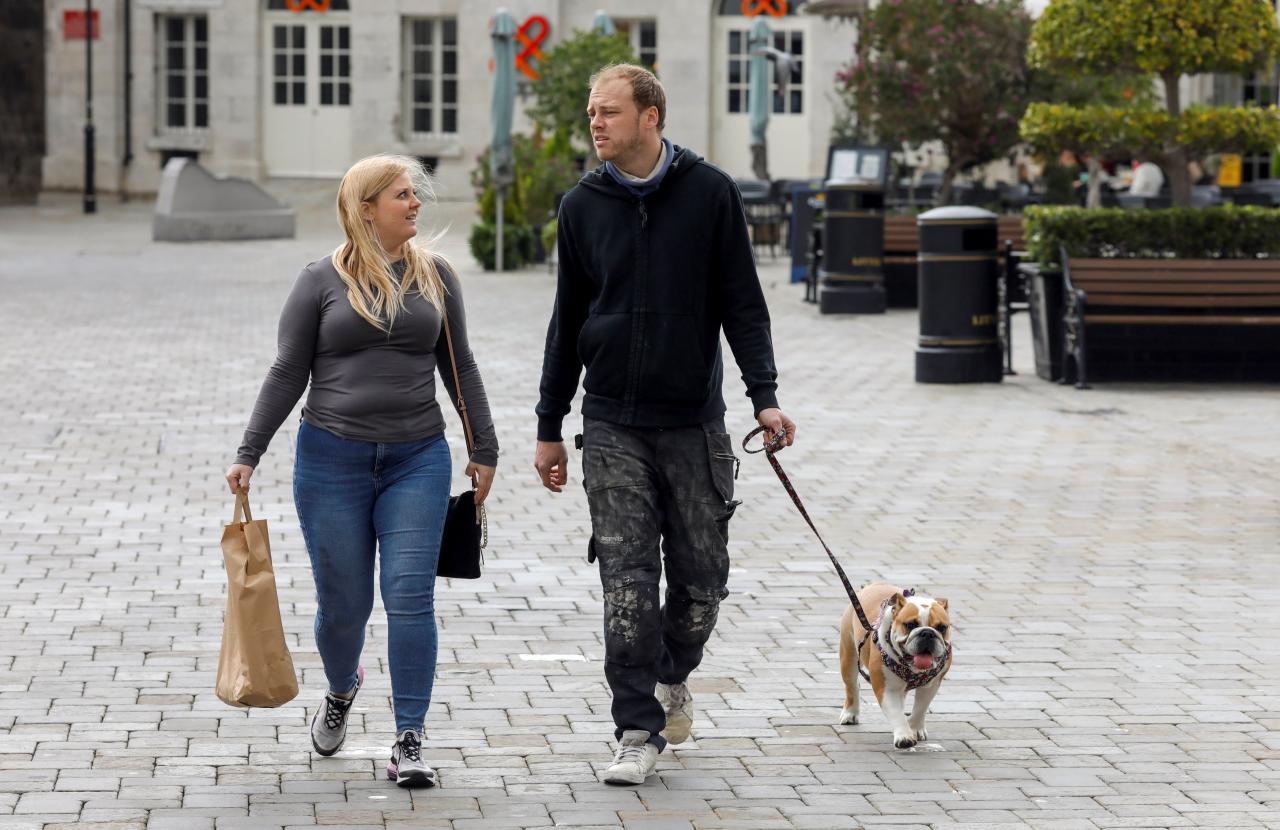 "Workers are coming back over the border which is excellent, so let's move on and we can be a test case for the rest of the community and worldwide," he said.

But not everyone had hung up their masks on Sunday, including Spanish tourist Desire Gimenez, 27.

"The truth is I don't feel completely safe," she said. "We haven't got used to it.. Even though I know they've been vaccinated, I at least will continue to wear a mask."