Majorca has been famous for its fantastic local dishes for many years and locals and tourists flocked to the Gastronomic Mercado de San Juan when it opened in s’Escorxador in 2015.

It had 18 stalls offering different culinary options and for the first two years stallholders did a roaring trade, but it's been plagued by staff changes and complaints about the €5,000 monthly rental charged for each stall.

The 1,300 m2 premises are owned by Mercasa and leased to a group of businessmen, including builder Gabriel Català on a seven-year contract. 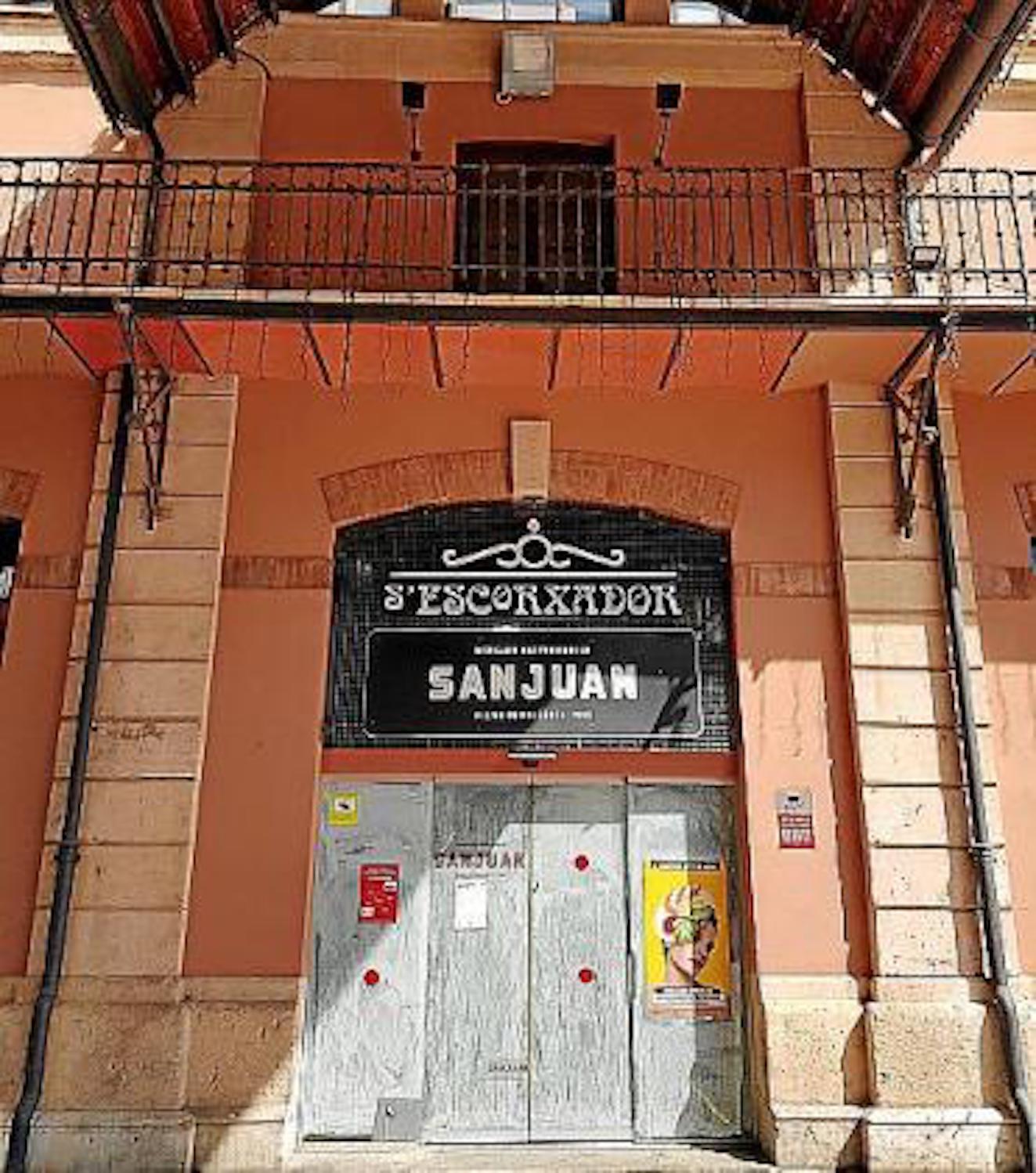 Mercado San Juan has been closed since the beginning of the coronavirus pandemic and although some tenants have already made it clear they're keen to reopen when everything gets back to normal, others have had enough and are pulling out.

Insiders are adamant that Mercasa will continue to operate the market in the future, despite the economic crisis caused by the coronavirus pandemic .

In the summer of 2017, Mercat 1930 opened a similar gastronomic project on the Paseo Marítimo which had a strong start and was very popular with tourists and although it's also had its ups and downs, it will reopen.

Mercat de Santa Catalina and Mercat de l’Olivar in Palma are becoming more gastronomic and less traditional and both are still open.