Pablo Erroz created his own label in 2010 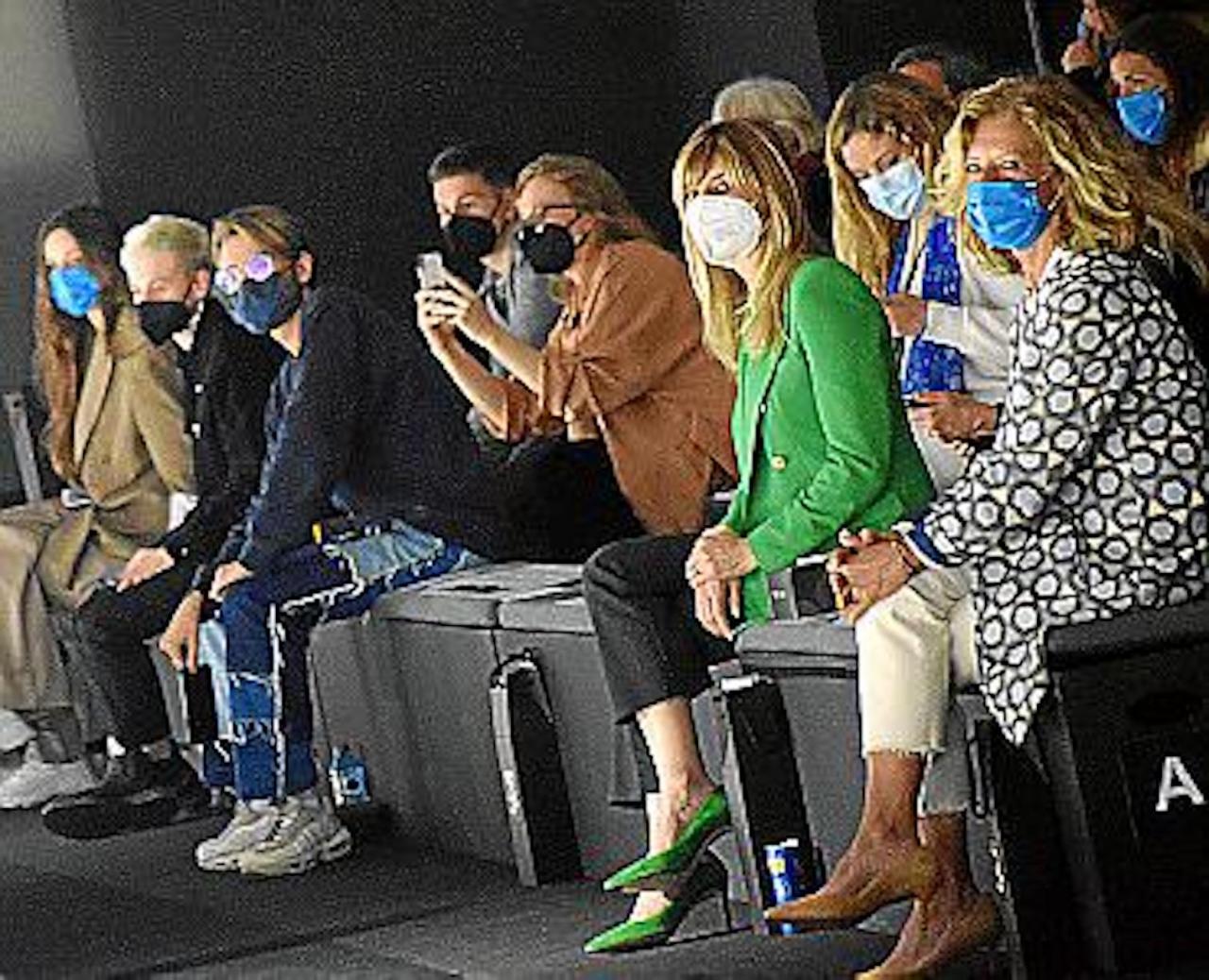 Pablo Erroz created his own label in 2010 and his unisex designs fast became a must have.

His work is a fusion of street style and sophisticated luxury which is inspired by the Mediterranean and it’s clear from his ‘No-Seasons 2022’ collection that Mallorca is never far from his mind, traditional 'llengües' fabrics were front and centre. 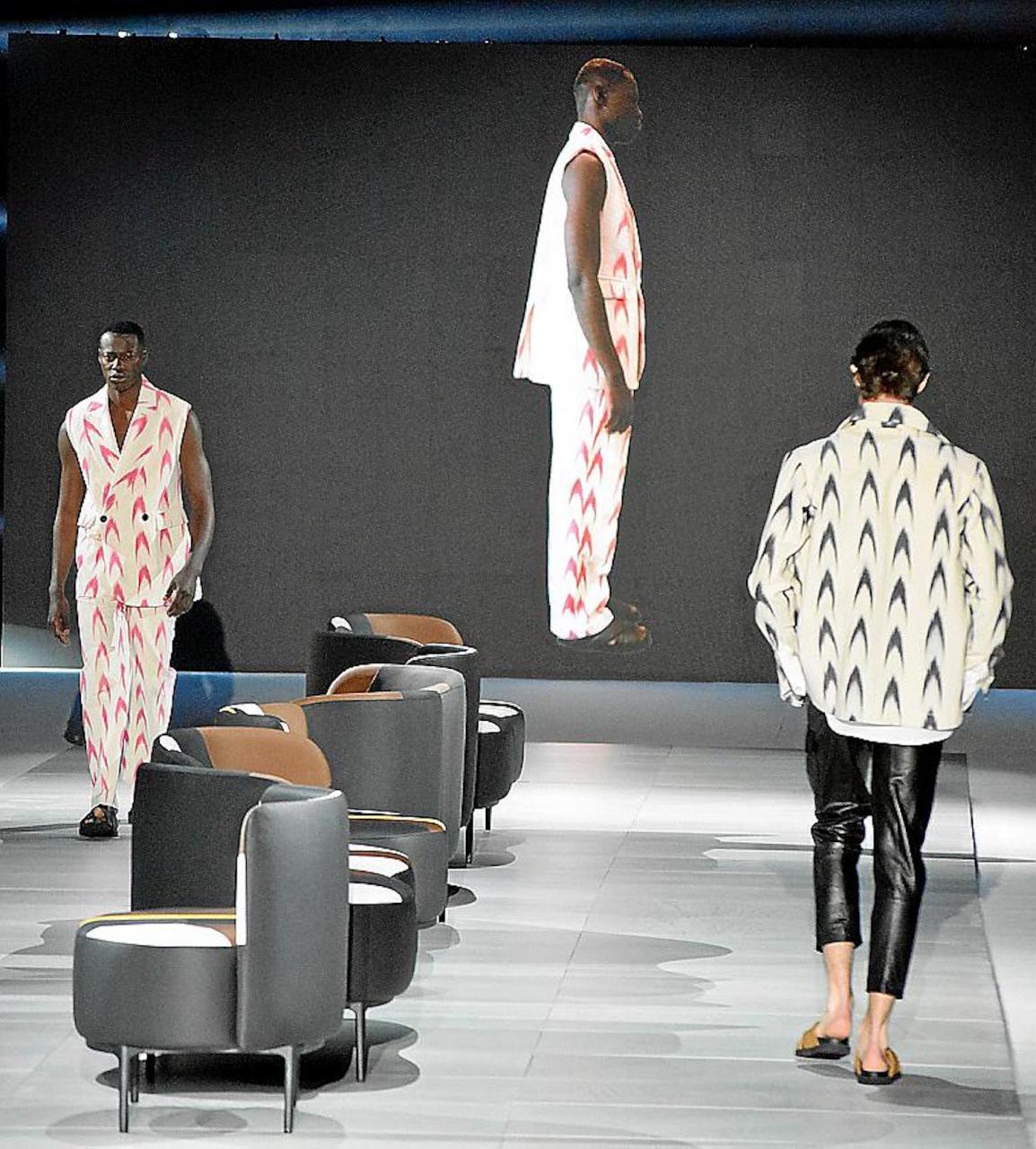 The range also includes pieces made with cotton and silk in natural tones with bright flashes.

Erroz has been nicknamed “a worthy heir of the New Yorker cool” by VOGUE and his work has earned him a clutch of awards over the years, including the Onda Cero award for Design in 2014 and Barcelona Designers Collective in 2015. He was also named Best Spanish Male Designer at the prestigious Woolmark Prize in 2017.

He describes his new collection as Seasonless, Individualistic and Genderless; quality clothes made in Spain for multi-tasking world citizens.

“We have been inspired by the moment we are living in, the need to reactivate ourselves little by little and bet on people who believe in themselves, who fight every day and are proud of who they are. It is the celebration of life,” says Erroz. 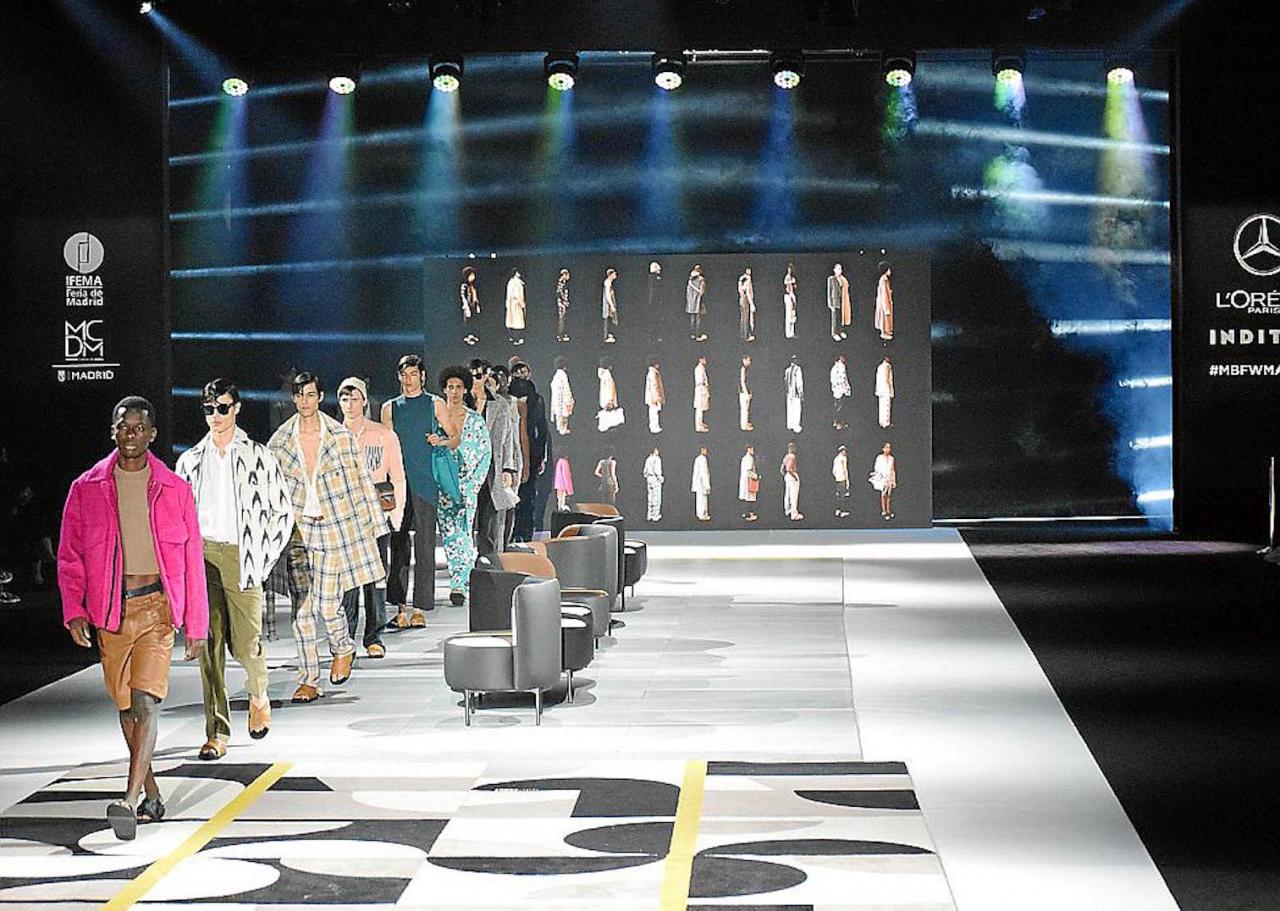 Mercedes Benz Fashion Week is a big deal, the designers and models put their all into it and strutt their stuff to powerful music on the runway.

"We have put enthusiasm, desire and a lot of energy into the show," says Erroz, who describes his 30 piece collection as “Pablo Erroz in its purest essence".

"Fashion has to serve to make our lives easier, without labels, the only thing that matters is the individual, the person and that they make the clothes their own and enjoy them,” he adds.

Erroz also develops interior design projects at his studio and some of them have been published in recognised in specialist magazines such as Architectural Digest.