Mallorca pays a week-long tribute to the MODS

Top DJs from the UK and across Europe performing

The MODS are back in town, or rather in Paguera for a whole week of celebrations, parties and great music with top Djs from the UK and around Europe.

The inaugural MODCAST in Mallorca kicked off today and will continue until July 7 at the Hotel La Concha Soul - which is the MODCAST headquarters.

Eddie Piller (Founder of ACID JAZZ RECORDS), and director of the British radio programme SOHO, BBC RADIO 2, among other facets of his professional career, is headlining the event which features a packed week of activities. 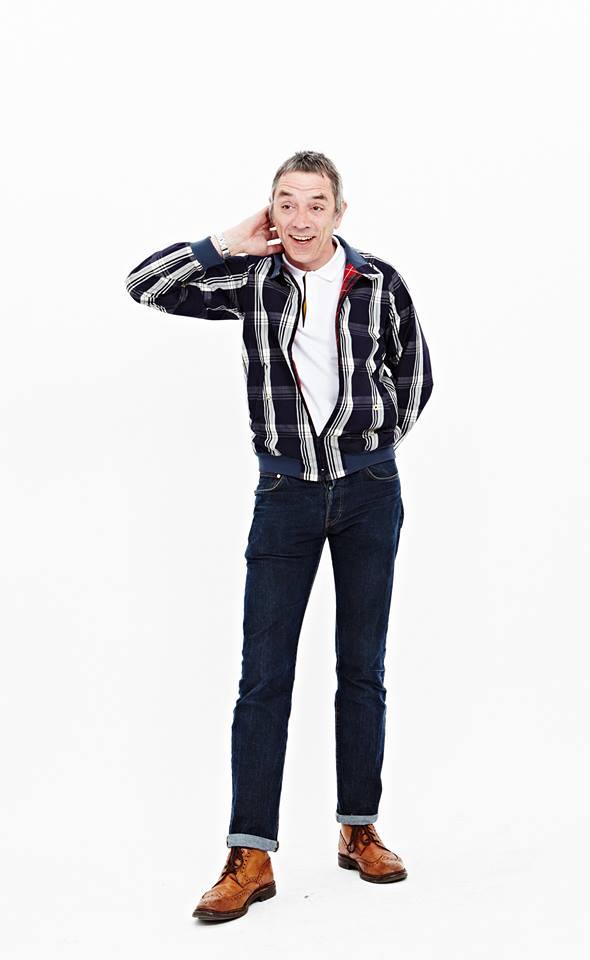 There are parties every night plus additional daily excursions including beach parties; Lambretta hire for scooter ride along the coast; boat party and loads of fabulous DJs and food not to mention great music.

Piller has also had a number of radio shows throughout the years on stations such as Jazz FM, BBC Radio 2, and Q Radio.
Between 2014 and 2018, Eddie hosted Eddie Piller’s Eclectic Soul Show, broadcast Thursday afternoons on the Internet station Soho Radio.

Piller continues to be influential in the music scene due to his many live DJing appearances. He is a regular at most British festivals and usually appears at the Isle of Wight, Glastonbury, and Bestival, as well as hosting a regular soul-themed club night “Soul Box” at Old Street Records.
In late 2010, Piller began to host a regular podcast called “The Modcast”.

The monthly podcast was co-hosted with Acid Jazz Records A&R man Dean Rudland, and features discussions about “all things mod and beyond” including the influence of mod subculture on fashion, television and sport with guests such as musicians Steve Cradock, P.P. Arnold and Rhoda Dakar, the actor Martin Freeman and Olympic medal-winning cyclist Sir Bradley Wiggins.
For more information: themodcast.co.uk/mallorca-2022/