As expected, the last day generated some moves we were expecting, and some we definitely weren’t. In the last hours of the window, Real Mallorca loaned out striker Ante Budimir to Osasuna (who have an 8 million euro option to buy him at the end of the season) and surprisingly let Stoichkov go out on loan to Sabadell. 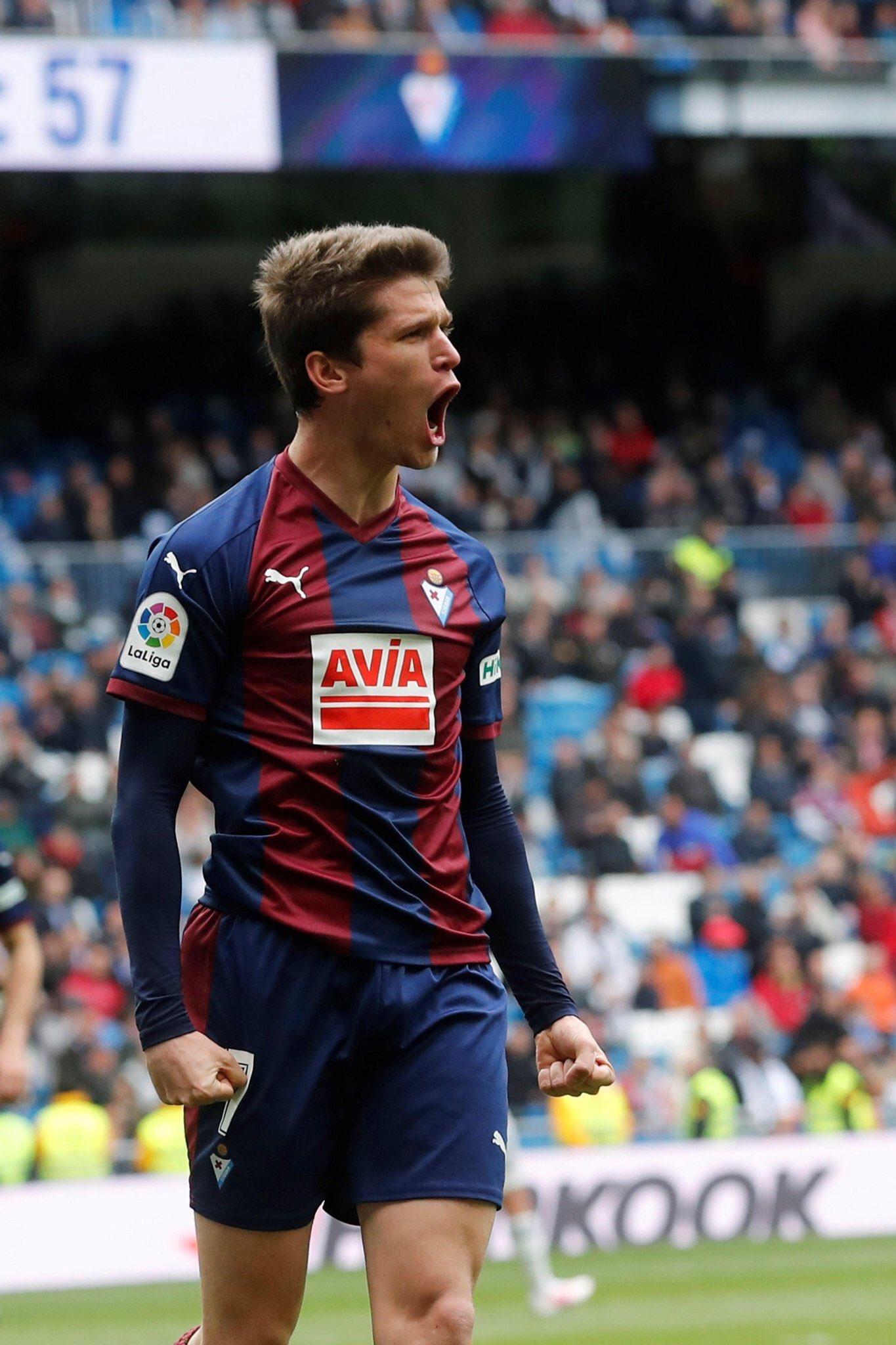 In their place came 24-year-old Senegal international forward Amath Ndiaye from Getafe on a season-long loan plus, from Osasuna, 25-year-old striker Marc Cardona again on loan, with Mallorca having an option to buy both these guys next May.

Budimir was insisting right to the end, along with his two representatives, that he didn’t want to play any more for Real Mallorca and the club had enough of his shenanigans after he went on a one-man rebellion in August. The Croatian leaves us with some money in the piggy bank as both Mallorca and Osasuna have a voluntary purchase order at the conclusion of this campaign. Budimir’s selling price has gone down to 8 from 14 million and we can have Cardona for 2.5 million euros should his loan spell work out. He’s an ex Barcelona B and Eibar player and ironically scored against us last season.

The one that has got most Mallorca fans puzzled is Stoichkov’s move to Sabadell. The Cadiz-born player had been trying to instigate a move to Tenerife, much to the chagrin of our backroom staff who asked for 3 million. Mallorca said they refused the move as they thought Tenerife could be one of our rivals for promotion this season. Stoichkov was the second division’s “Zarra” at Alcorcon last season (the leading Spanish-born scorer in La Segunda) with 16 goals.

On Monday morning Mallorca signed Amath who arrives with a single goal after making a few appearances for Getafe. He stood out for Tenerife via the At. Madrid academy three years ago, scoring 12 before moving to Getafe. Injuries then took over and his season went downhill, culminating in a serious knee injury that kept him out for 18 months. He’s now back to full fitness after being surplus to requirements at Getafe.

Mallorca have gained some economic benefit from this window, something most clubs in these difficult times are finding hard to do. However, on the other hand, we have basically allowed Budimir and Stoichkov to leave (29 goals between them last year) and Cardona and Amath arrive with a single goal between them!

Now we wait and see if the money market benefit damages the club’s chances of promotion, or have we pulled off a master stroke and at last found a couple of goal scorers. All in all, it’s been a good transfer window for us – but only time will tell.