National celebration week but not for Russian athletes

Unfortunately, there is only one sports news story in town. | James Parrack

It wasn’t just the Balearic teams celebrating on the 1st of March this week, because by coincidence, that is also Republic Day for the Swiss canton of Neuchâtel. Not only did we have a team over from Ibiza to enjoy the holiday on the big island, we also had a team from La Chaux-de-Fonds in the French speaking south west of Switzerland who joined in the celebrations of the date they also became a republic within the Swiss Confederation.

Their celebrations go back to 1848 with marches, music, traditional costumes and eating lots of cheese, except for the swim team this year when it was arroz brut, porcella and Mallorquin folk dancing.

Unfortunately, there is only one sports news story in town, which means there is less space for the winter Paralympic Games, which opened on Friday, and which will be an amazing spectacle. Smaller than its summer counterpart, there are only six sports and 78 medal events and around 600 athletes will take part.

The British team is 25 strong, the largest delegation since 1994 and the two standout athletes are defending slalom champion Menna Fitzpatrick and double silver medallist Millie Knight.

Skiing down a slope at 100 kmh with severely impaired vision is something to behold, and the clash of the ice hockey will be thrilling to watch. It’s just that everyone will have one eye looking elsewhere.

The International Paralympic Committee (IPC), like FIFA before them, were forced into a U-turn because neither organisation could read the mood of the party and were shirking their responsibilities by trying to be on the side of the athletes. But at some point you have to say I’m sorry, and I know this is dreadfully unfair, but er, you are welcome to compete in the Russian championships if you like. But you can’t compete here.

For the best part of the last decade, Russia has been a catalogue of state doping, then replacing doped samples at an Olympics through cunning subterfuge, then competing but only under the name ROC and not having the national anthem, and now this.

Earlier in the week the IPC said that Russian and Belarussian athletes could compete but changed their mind and banned them. FIFA thought Russian teams could continue to compete until the outcry forced them to ban all Russian teams from international competition. 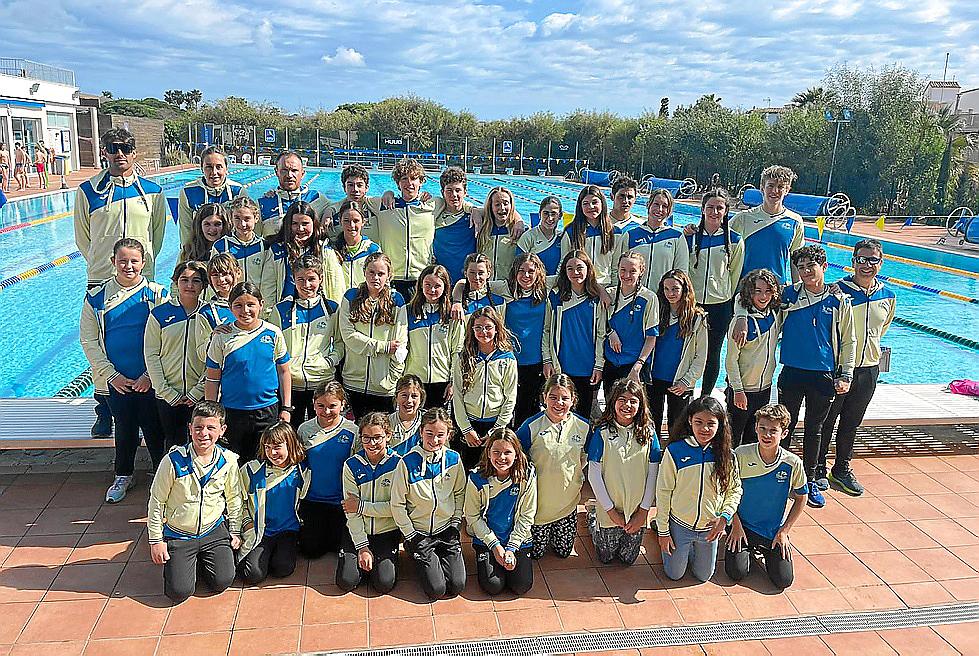 Tennis must be wondering what to do with their world number one Daniil Medvedev and all their other players.

There are plenty of Russian ice hockey players in the US like the great 8, Alexander Ovechkin, who plays for the Washington Capitals.

Ovechkin is the best player of his generation, but has cosied up to Putin over the years, is regularly photographed with him, and last week made a half statement but without wanting to antagonise his leader.

“Well, he is my president,” Ovechkin told reporters. “It’s a hard situation right now for both sides, and everything, how I said, everything I hope is going to end. I’m not in control of this situation.”

Ovechkin is the one player within sniffing distance of the Great One, Wayne Gretzky’s scoring records.

The Russian is fourth in the all time scoring with 759 goals. Gretz has 894, a record which has stood for nearly thirty years. So as long as individuals are able to continue working for their employers, and he continues scoring at his current rate, mark your card for some time in 2025..

Meanwhile Chelski are up for sale and the figures are eye-watering. £4 billion? £2.5 billion? Even the £1.5 billion of debt to Abramovich himself is unimaginable. And yet they are queueing up to spend their money. Handing over control to the trustees falls foul of the rules set by the Charity Commission hence the need for a quick sale.

That and the net is rapidly closing around the assets of the Russian oligarchs around the world. Meanwhile Everton have suspended all commercial sponsorship with Russian companies USM, Megafon and Yota. In better news for Covid enemy number 1 Novak Djokovic, with Covid restrictions easing, it looks like the Serb may be able to defend his title at the second grand slam of the year at Roland Garros.

The French government will suspend their requirement for a vaccination pass next week which will be a relief to Novax and his team after being deported from Australia in January. Nadal’s win in Melbourne put him out on his own with a record 21 singles titles.