The Drone, the Train and the Diver

Gaston getting the competitors off at the start, and no it’s not a selfie. | G. Westphal

There are occasions when one hears a sentence with words that are seemingly unconnected to each other. That was my first thought when the invitation to The Classic Car Club’s February rally popped into my inbox. However once one takes into account the organiser, Gaston Westphal, all becomes clear. His creative mind can easily conjure up a title such as ‘The Drone, Train and Divers Run’. Actually there is some very hard logic at play here. These three elements are connected by an interesting route which touches upon some little known and interesting historical titbits about this island. 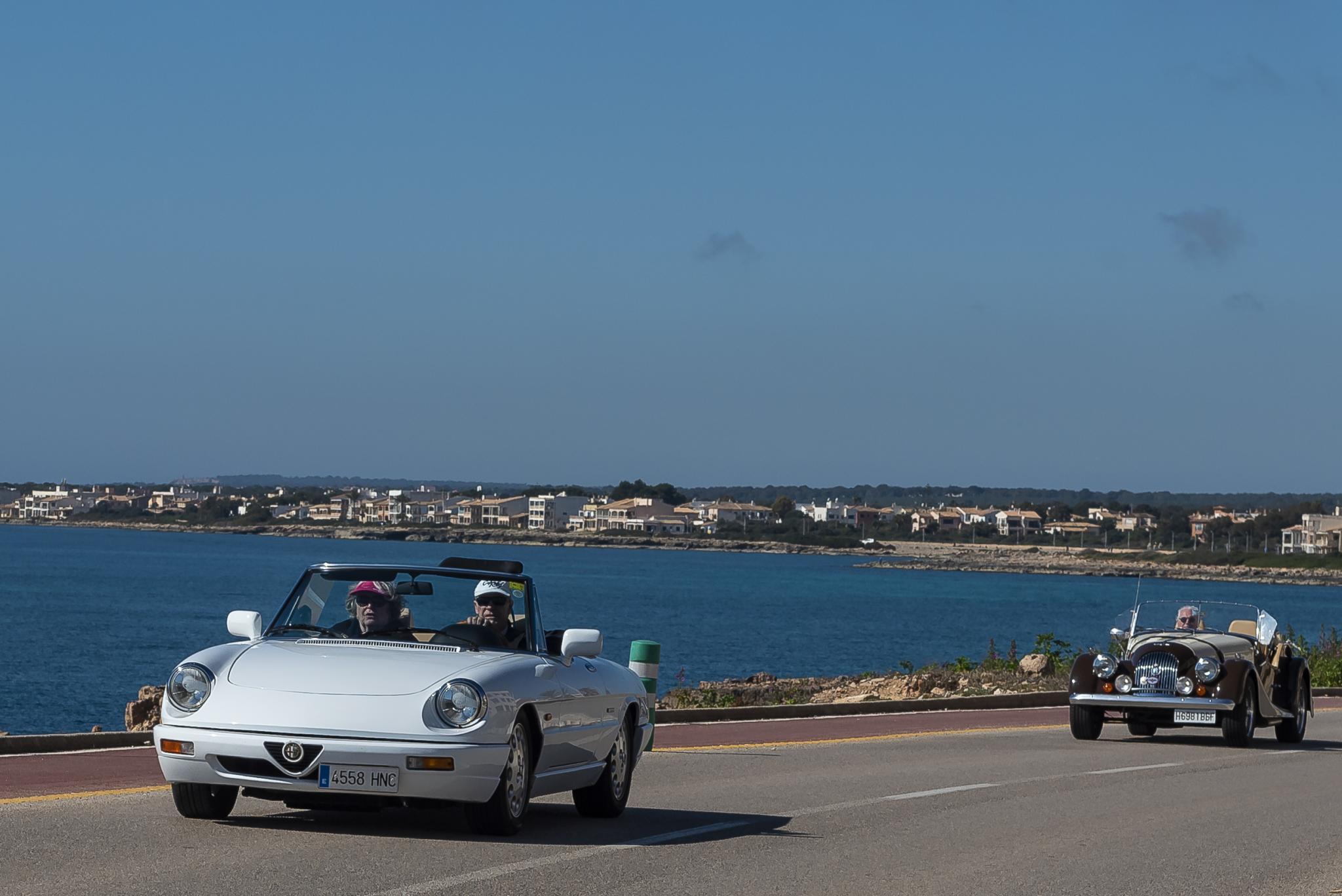 It takes some thought and research as well as an inquiring mind to come up with these ideas and Gaston does. Not only that, but the man is a serious talent behind the lens as you’ll see from the photos. And, to top it all, he can take great photos of himself, have a look at the main title shot. I suspect it’s not a selfie, he had to have some help here from his co-conspirator Manola de Signore. 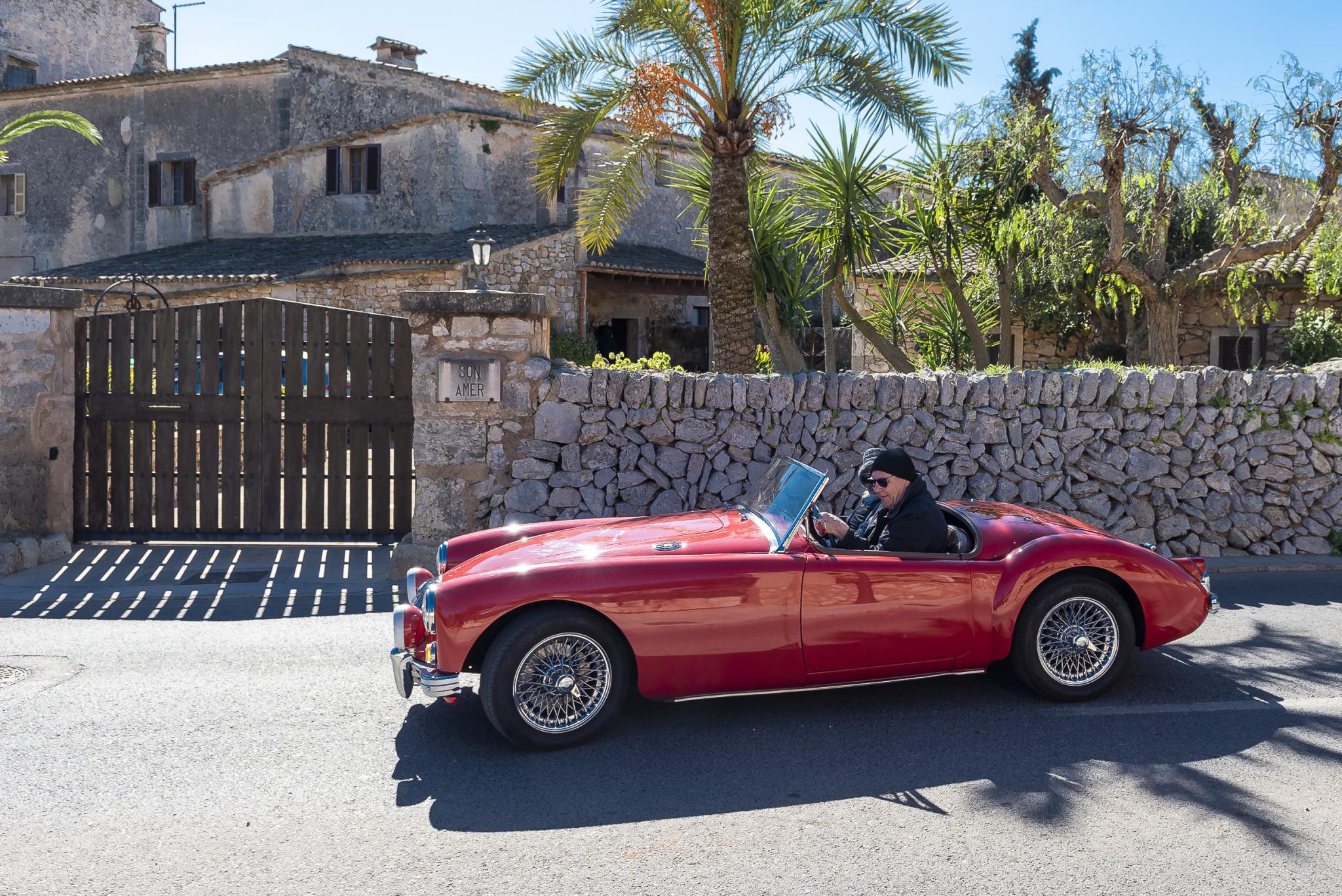 The intriguing run started more or less in the middle of the island at junction 21 on the M19. In an empty shop car park, not the middle of the road by the way. After a briefing and coffee, 23 classics headed out at one minute intervals, initially driving south towards El Estañol on Cami de Palmer. A combination of map, written and aerial photos defined the route. This is where the first title element, the drone came in, overhead photos directing the cars after answering clues at the Talaiots de Capocorb Vell. 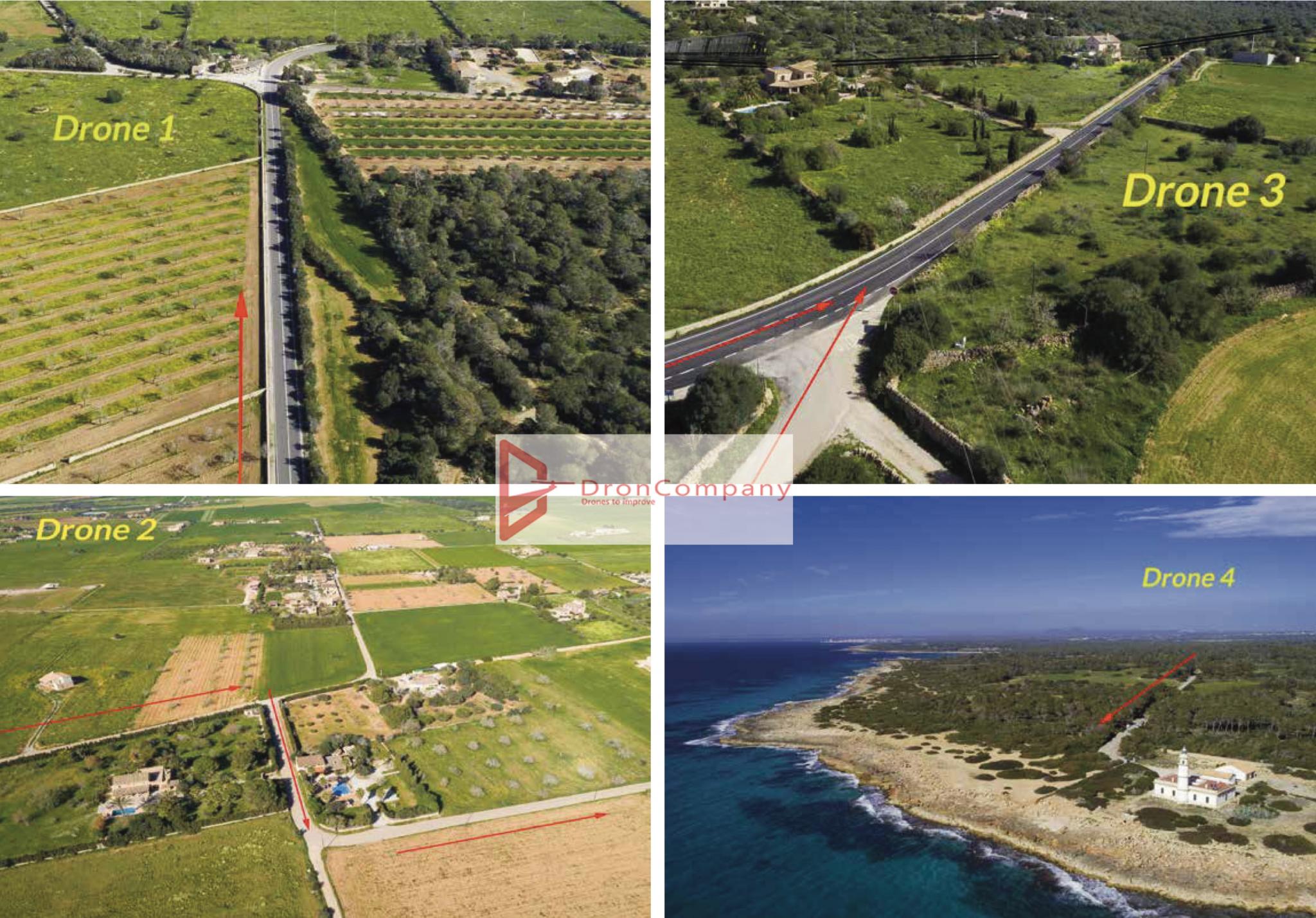 The divers came in at the coffee stop where there is a display of diving gear through the years, some used in the construction of Porto Pi. After that, the run followed fabulous coastal roads through Sa Rapita, Ses Covettes and Ses Salinas. On the Ma6101 the route passed by one of Mallorca’s old railway stations. ‘Baños de Sant Juan’ which was one of the stops on the railway line from Palma. Only stopped running in 1964. Nearby is the location of the Balearics’ only thermal waters, which have been in use since Roman times, located around what is now the Hotel Fontsanta Balnearios. 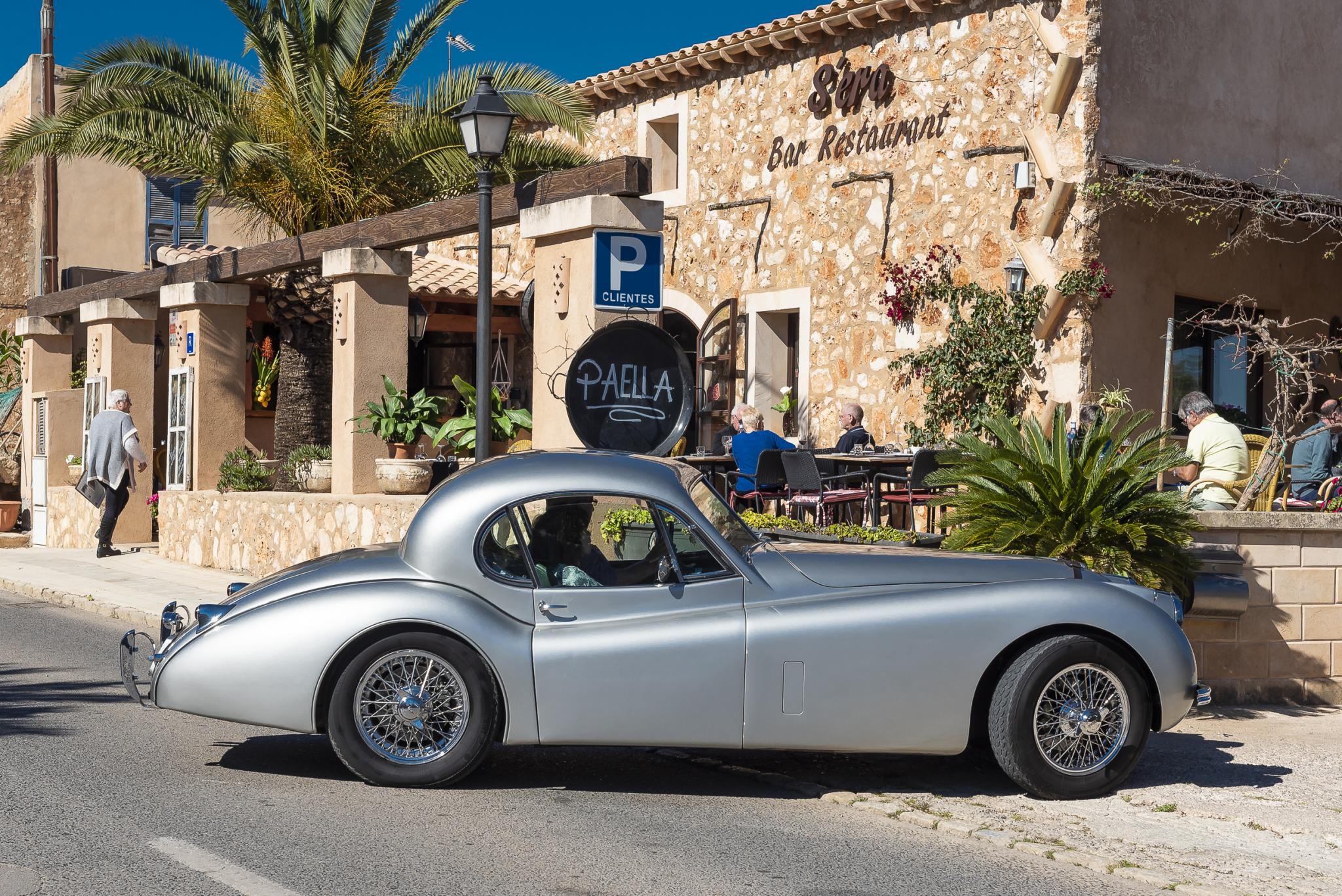 Some of the old railway stations along the line are now boutique hotels, such as the one at Ses Salines. One of the rally questions was ‘what happened to the UK built Nasmyth Wilson locomotives and rolling stock after the railway closed?’ Believe it or not, they were broken down, melted and used to cast sewer covers for many Palma streets. You learn something new every day. After that little nugget, the last point to visit was the Faro de Ses Salines, the closest lighthouse to Cabrera. 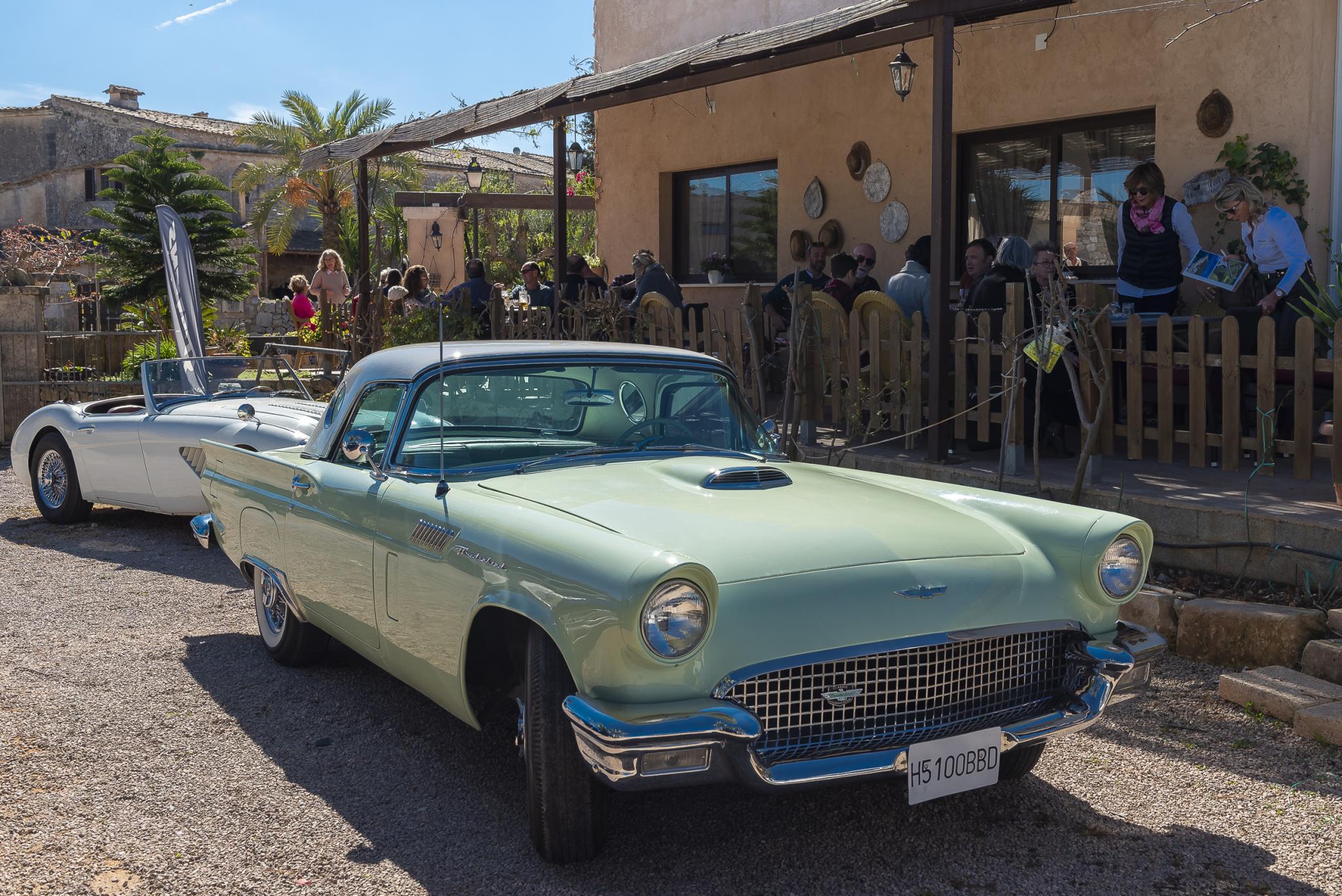 In all, there were 7 questions to be answered along the route, with a tie breaker in case of equal scores. Of course the finish couldn’t be at any old restaurant, it had to be S’Era in Es Lombards, owned and run by a five time Paris-Dakar Rally competitor, Toni Manresa. It is the Classic Car Club after all, cars, cars and more cars. 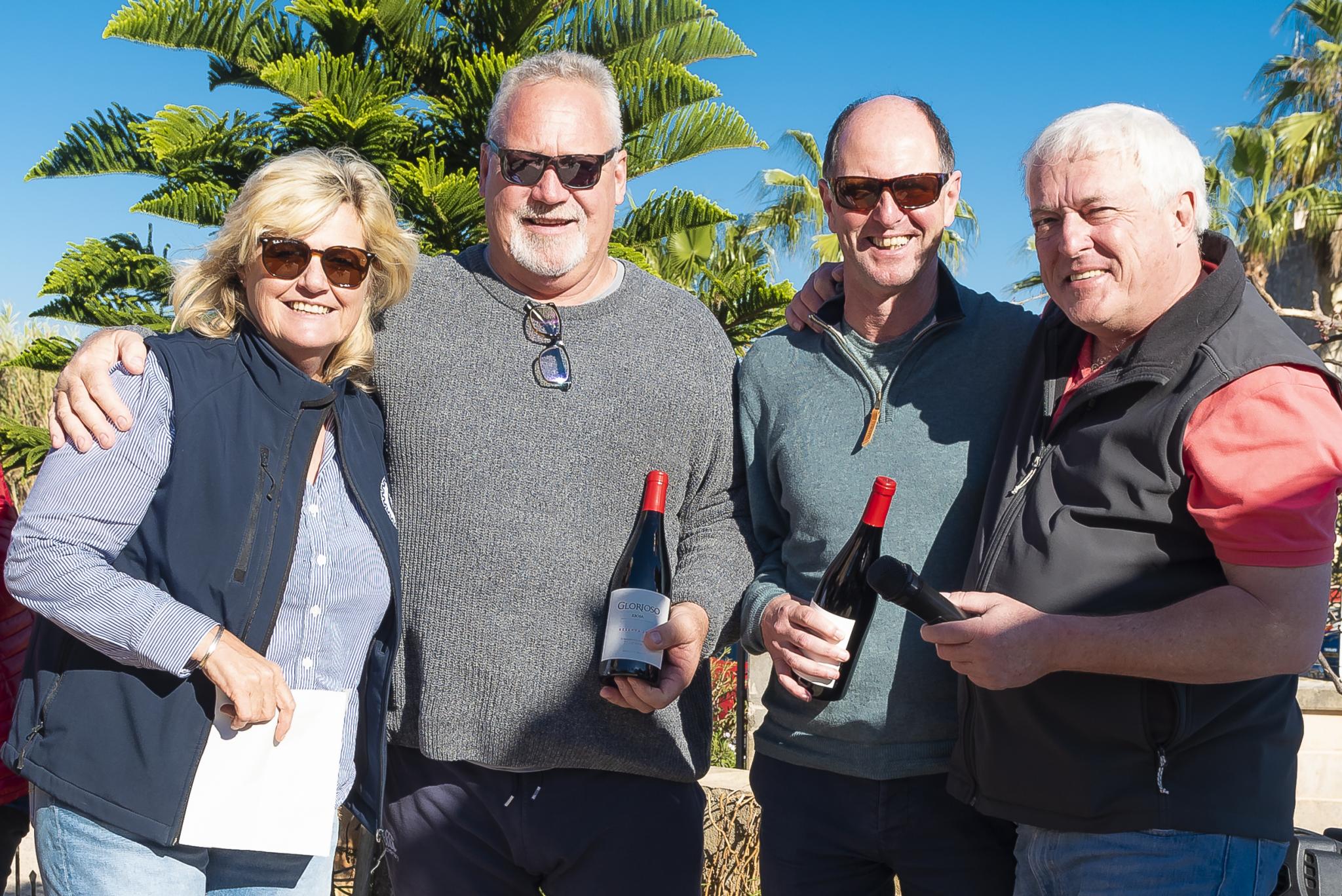 After a delicious meal, the results were as follows. In 3rd place, Pierre & Nicole Bonjour in their Peugeot 205 GTI, in 2nd place, Simon & Agnieszka Williams in their Panther Lima and the winners were Nick Scantlebury & his co-driver Ash Rennie, in Nick’s Chevy Nova. You may have noticed Nick tends to feature heavily in the results of these events, I guess some have all the luck. That’s what driving a Chevy does for you. Over and out for now. I’ll dive into some other bits and pieces next week. 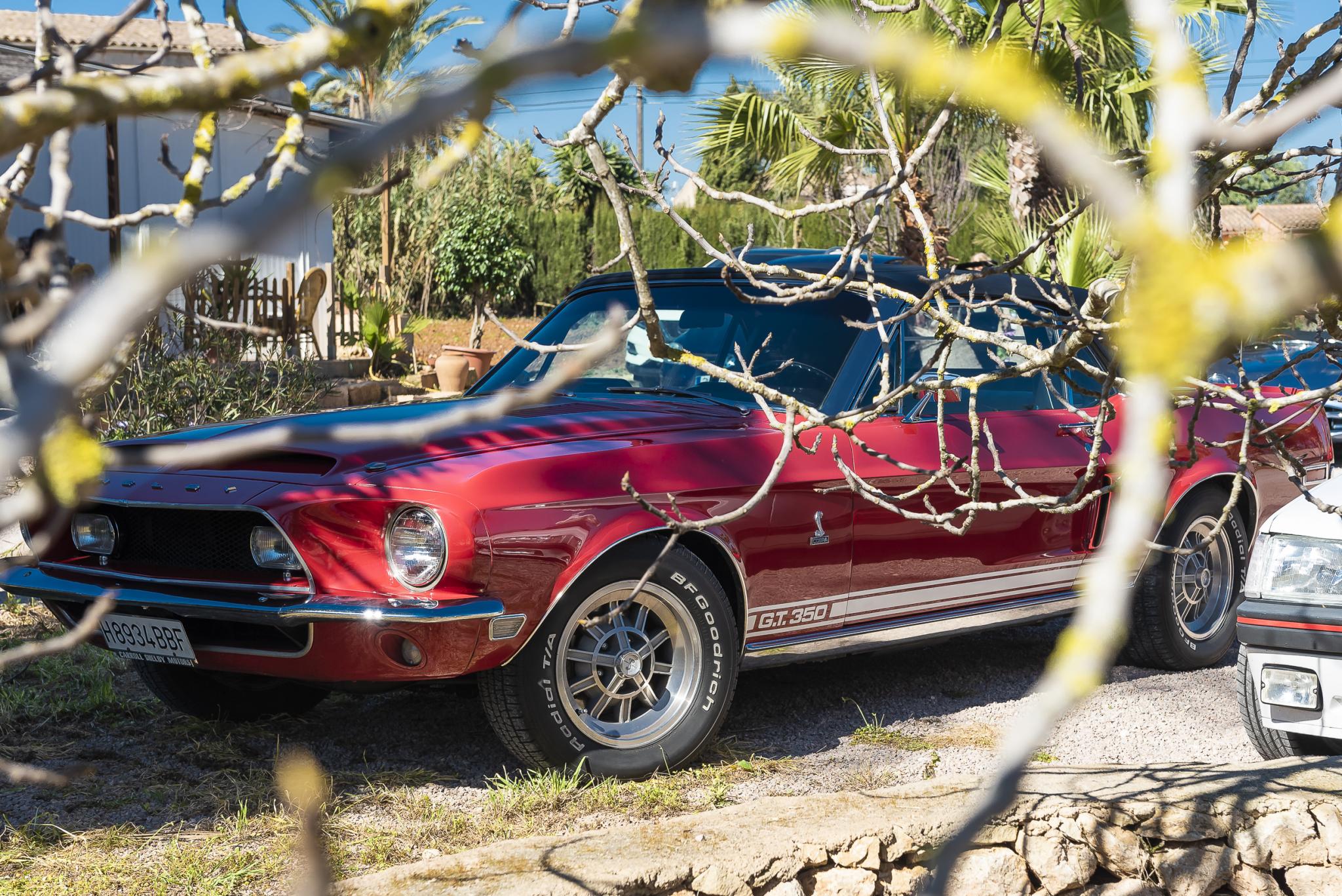