A real Niçoise salad in Palma

One of the most difficult dishes to find anywhere in the world is an authentic Niçoise salad — even some of the greatest French chefs don’t know how to make it.

Yet last week, for the first time outside of Nice, I finally caught up with the genuine version. And it was made by a German cook…although one who had worked in Paris for 27 years.
What’s so difficult about making a Niçoise salad? Nothing. As salads go, it’s actually one of the easiest to achieve, so long as you know what goes into it…and what doesn’t. A few of history’s greatest chefs don’t know.

A mere glance is enough to tell us the Niçoise salad at Chez Nous, Palma’s newest French restaurant, is the real thing — nothing in it was cooked, except for the traditional wedges of hard-boiled egg.

Yet the great Paul Bocuse, one of the finest French chefs of all time, puts his foot in it right from the start: the recipe in his French Cooking starts off “one part boiled potatoes” — and he goes on to add “one part cooked string beans”. His double faux pas (literally a false step, in French) gets worse because he leaves out the essential hard-boiled egg.
So what should be in the real McCoy Niçoise salad as done in Nice? First of all, I repeat the above: never boiled potatoes, green beans or anything else that needs to be boiled. Artichoke hearts could be used — but raw and cut thinner than tissue paper. 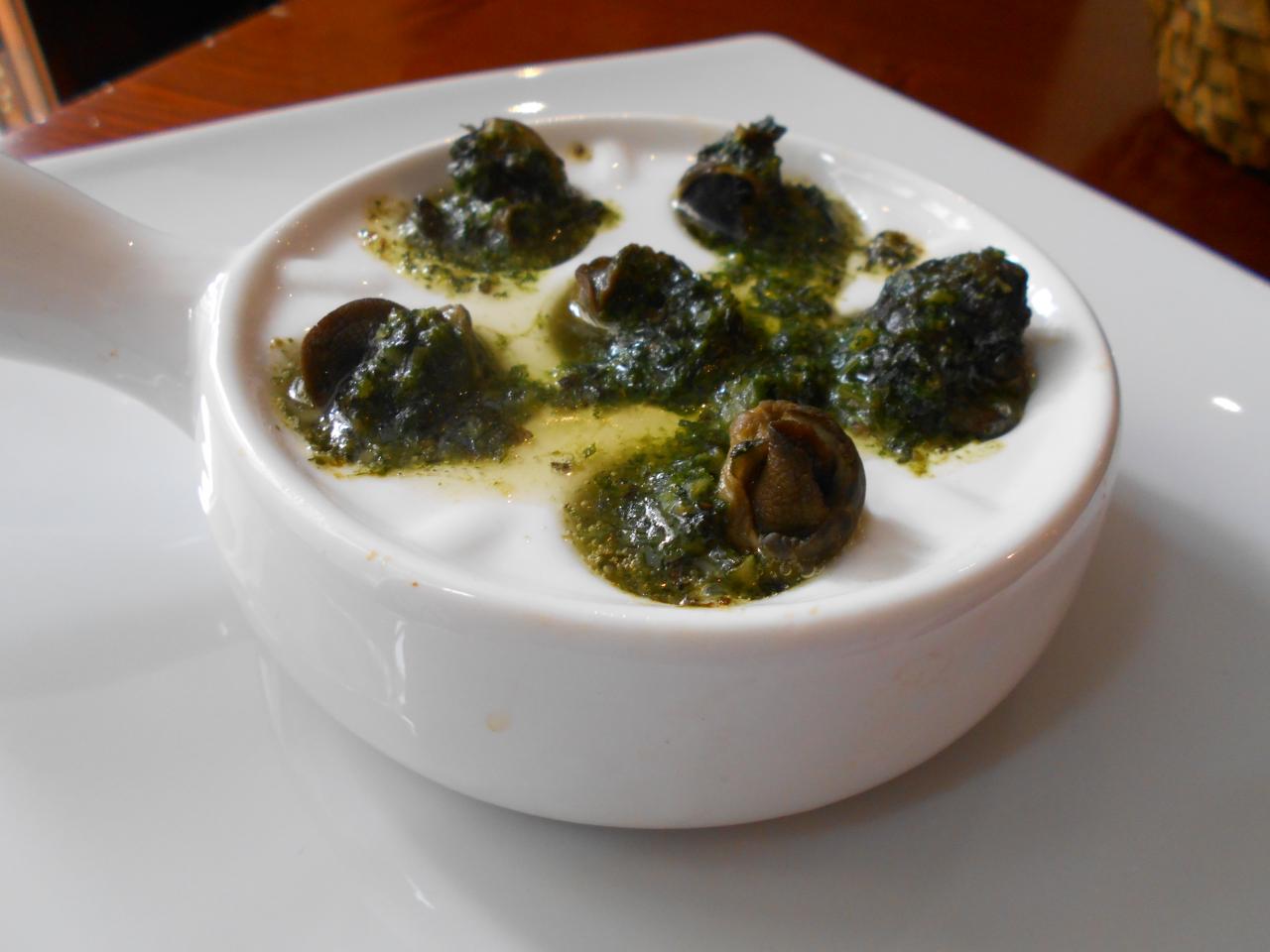 Lettuce leaves pulled apart into smallish pieces and other salad plants such as the variety of lettuces now available are all right. Wedges of small tomatoes are a must and roughly broke green peppers should be there —but not red ones as their colour would clash with the tomatoes.

Thinly sliced peeled cucumber is on the list and another essential is good black olives. The only error in the Chez Nous salad was that they used the worst kind of black olives available in Palma. Majorca’s panssides are ideal, as are those from Aragón. 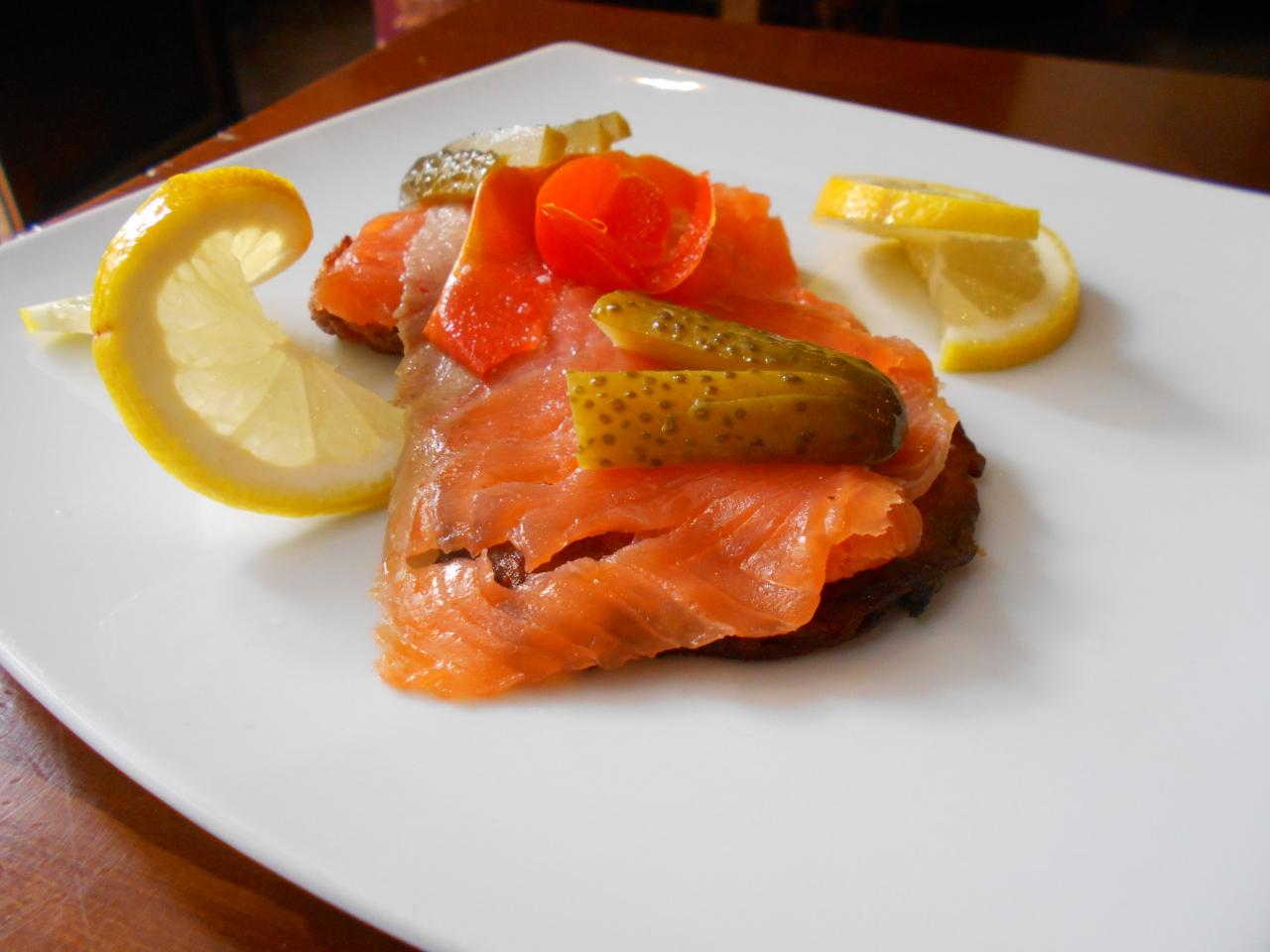 In the old days a Niçoise salad for weekdays always included anchovies (because they were cheap then) with tuna being used for Sundays and special occasions. But nowadays anchovies plus tuna are sometimes added. The version at Chez Nous was neatly spiked with anchovies that were nicely soft and salty.

Two other things made this version absolutely authentic — it came in a flat plate instead of a bowl (making it easier to see all the pretty colours) and, another unique point, it was without any dressing.

In the old days the tomatoes were separately dressed with three pinches of salt and drizzled with olive oil — and that was it. However, nowadays most Niçois dress the salad with their favourite vinaigrette. We asked for some olive oil and drizzled it across the surface. 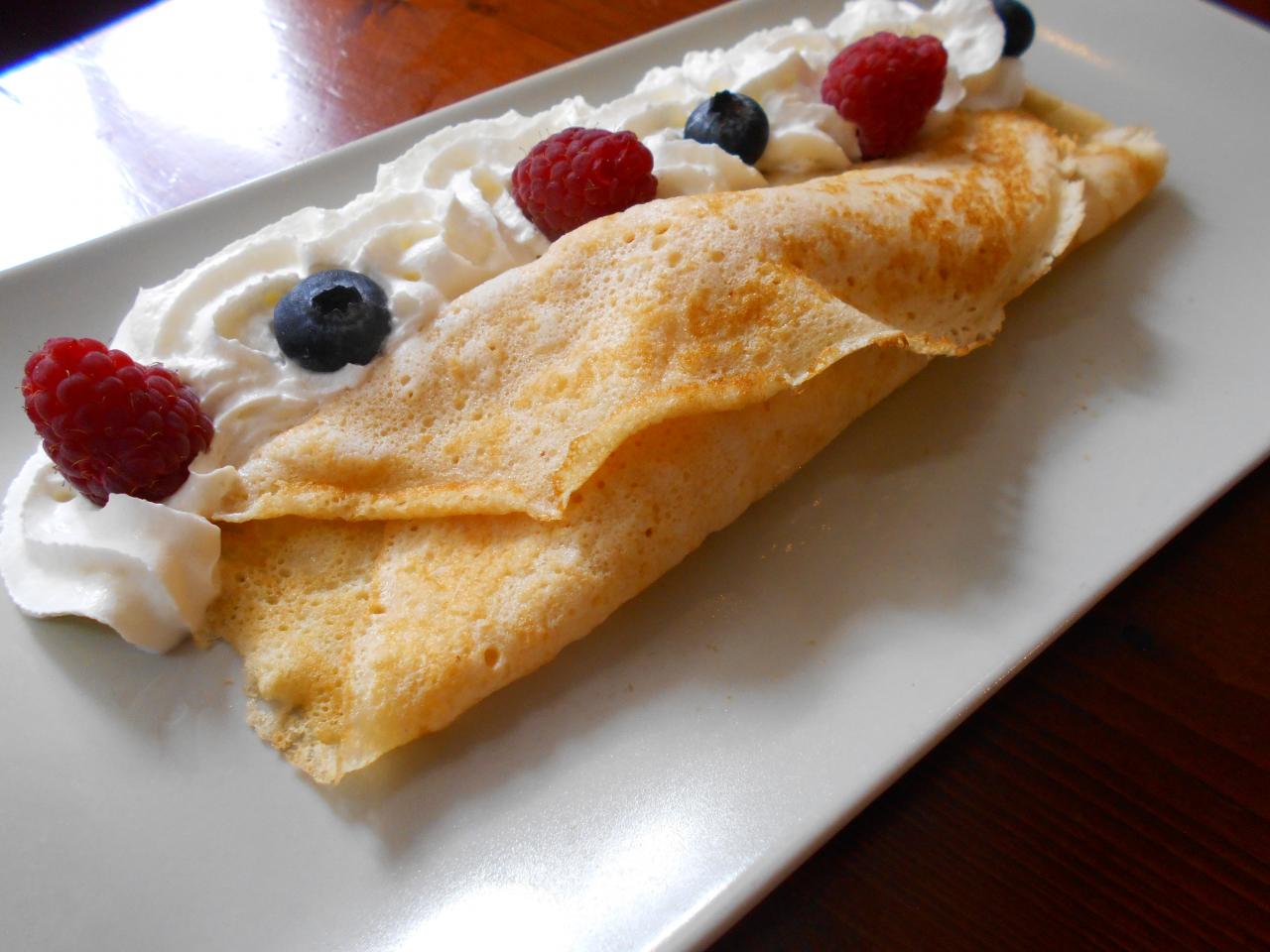 Regular readers of this review know that I am forever complaining about the number of completely false dishes out there in Palma’s restaurant-land. And I find them all over town and in every kind of cuisine: there are dozens of so-called specialities that are nothing but complete travesties. So it was most refreshing to order a Niçoise salad and find it was absolutely authentic in every way. There was only one mistake in this salad: they used the worst kind of black olives on sale here — those without the stone that have a watery taste and texture. Across the street in El Corte Inglés they’ll find Majorca’s superb panssides olives as well as those from Aragón, plus others that would do the job nicely.

Restaurant Chez Nous, Calle Pere de Alcantara Penya17, Palma (off Calle Aragón, opposite El Corte Inglés). Tel:640-328676. Closed on Sundays. The dining room is delightful and with an impressive high ceiling, but it’s not very large so it’s best to reserve a table at all times.