Person of the week, plus vaccination and vandalism

The Olympics and astonishing achievements

was cyclist Laura Kenny. Olympic Games never fail to highlight case stories of astonishing achievement and dedication. The Tokyo Olympics, taking place in circumstances that have further tested athletes’ perseverance and commitment, are no different to others in producing these stories, and Laura Kenny’s is one.

The first British woman to win gold medals at three consecutive Olympics, she rightly now takes her place in the pantheon of all-time great British and Olympic athletes. Singling her out may seem unfair to all the others who have achieved so much, so let’s say that she is a representative of them all - from whichever country - and of that supreme dedication.

For the Balearics leading the way in vaccinating young people. Data from Spain’s health ministry at the start of last week indicated that 27.5% of people between 20 and 29 in the Balearics had received the complete course. This was the highest percentage in the country. In terms of at least one dose, the Balearics were a close third (54%) behind the Canaries and Madrid. 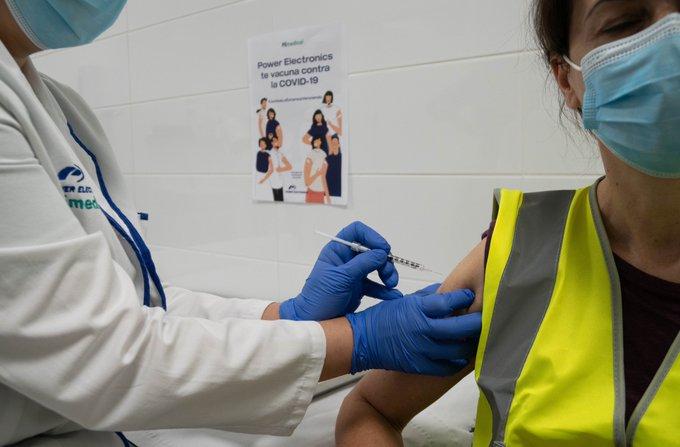 This was positive news, and there were also data which showed that the 14-day incidence among younger age groups was now coming down from the frighteningly high levels they had been. For the 16-29 group, the rate was 2582.86 on Friday, July 30. It was 1864.92 this Friday.

For yet more mindless graffiti vandalism. This time it was in Soller, and the targets included murals that had been created last summer with the intention of sending out a positive message to tourists. Previous graffiti on the same wall had led the parties in power at the town hall to say that the vandalism was “tourismphobic”. 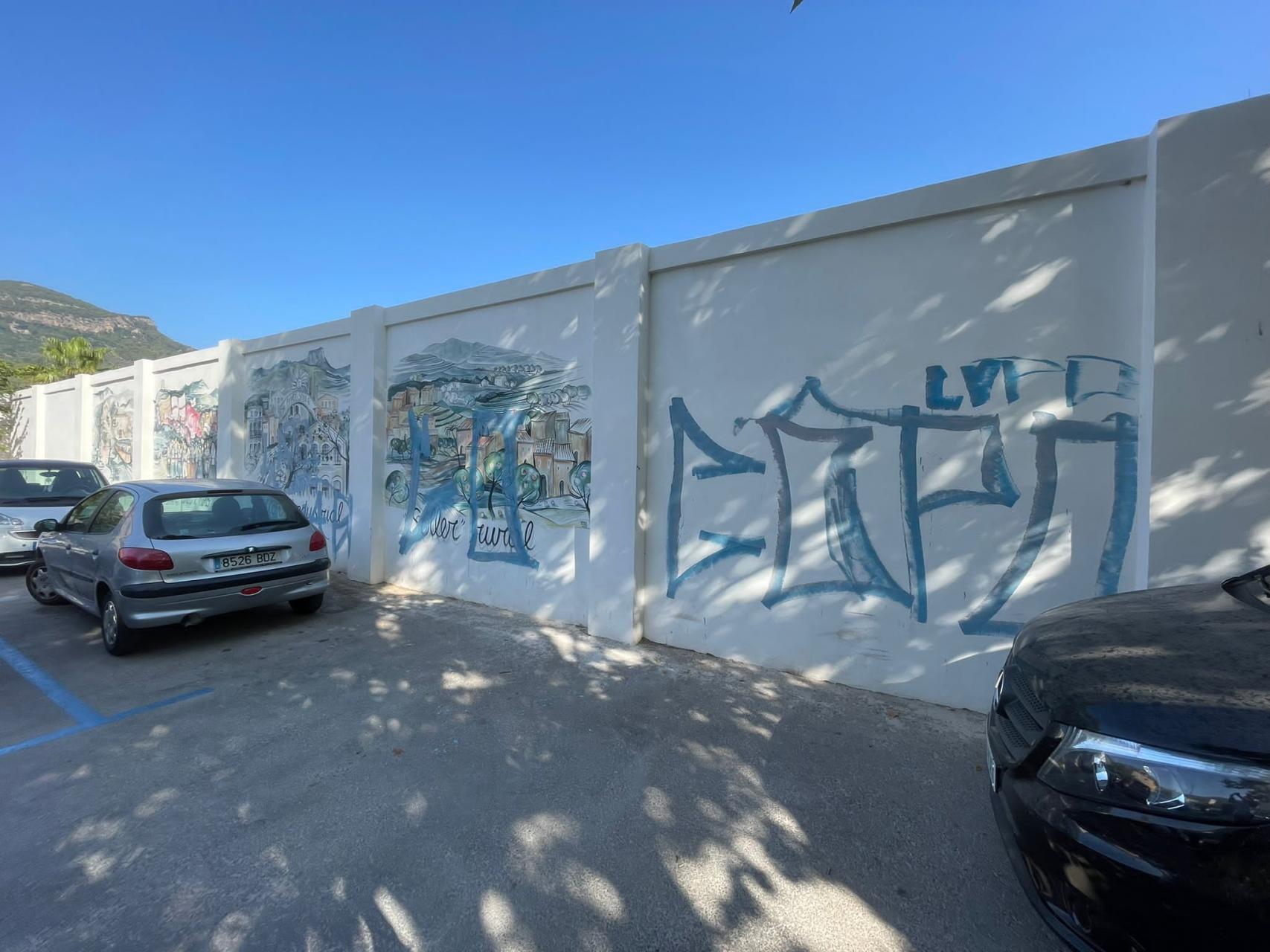 It may have been, but the latest probably wasn’t, as the perpetrator sprayed rubbish containers, a bus shelter, a playground and municipal offices as well. The damage to the mural was that bad that it has been destroyed. The police located the perpetrator, and we can just trust that he or she gets an appropriate punishment.

It may not be tourismphobic, but ALL graffiti is criminal, against the greater good of society and environmentally damaging. A paper such as this needs to step up and lead the demands for action to remove graffiti the moment that it appears and to press the authorities to identify and prosecute the criminals responsible.