The loss of hair, especially for women, can be devastating

Tucked away in a discreet corner of Cap Hairdressing in Puerto Andratx there is a miracle happening. Monica, a cancer survivor whose chemotherapy treatments have taken a toll on her body and her hair, is looking at a screen which is attached to a camera which is aimed at her scalp. She has a big smile on her face.

There is some delighted murmuring between her and her hairdresser, Silke Hulser. The treatment is working, Monica’s hair is growing again. But, it’s not a miracle, it’s a scientific breakthrough which has been introduced to the island via a German company called Hairdreams. 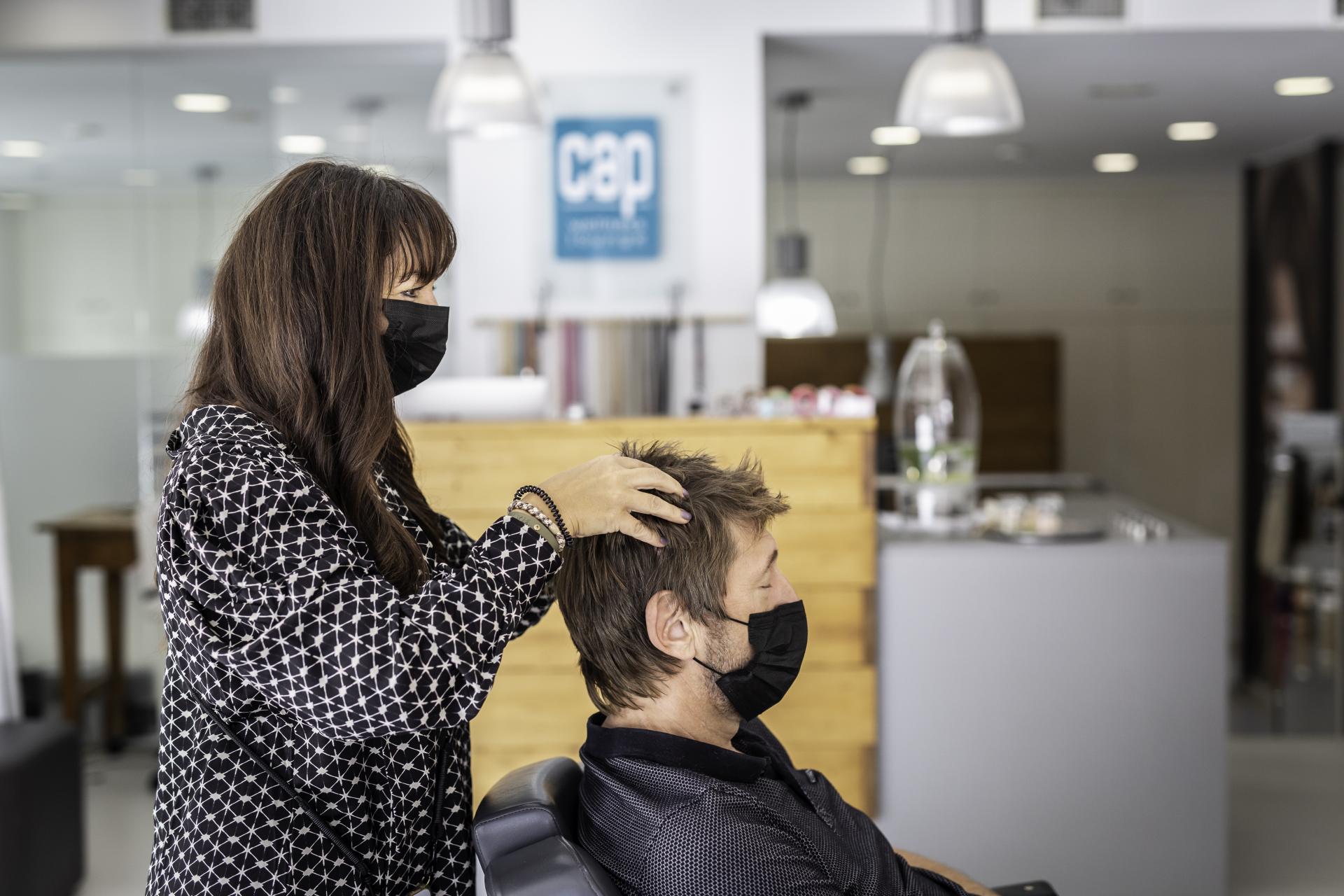 Many people suffer from hair loss: one out of two men and an increasing number of women are affected. The main reason stems from genetically predisposed hair loss, but other influencing factors that can lead to hair loss are stress, illness and malnutrition. In all of these cases, the hormone DHT (Dihydrotestosteron), which is produced by our body, causes the active roots to ″become dormant″, thus decreasing the production of new hair strands.

The result? Thinning hair and increased scalp visibility. The loss of hair, especially for women, can be devastating. Studies on the psychosocial impact of hair loss have found patients’ self-esteem, body image and self-confidence to be negatively impacted. Known complications include depression, low self-esteem, altered self-image and less frequent and enjoyable social engagement. 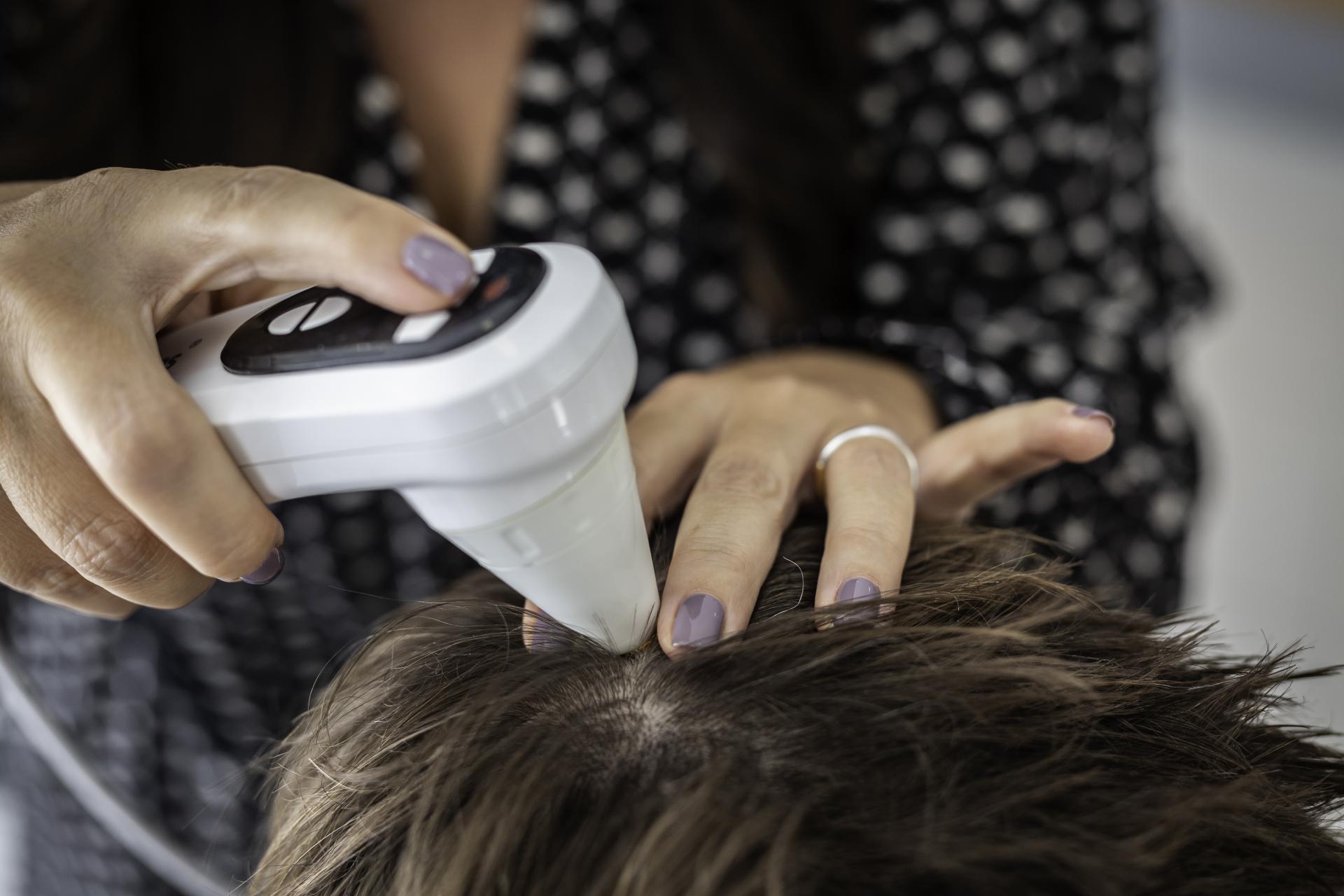 It’s perfectly understandable why a person might seek out treatments to help their hair to grow, but also feel embarrassed to even ask. Silke is an expert in this field, and has helped many people over the 20 years she has been in the industry with hair extensions and hair pieces, but now she can offer real hope to people who want their own hair back.

The solution has come in the form of a new product by Hairdreams called Stop&Grow. Developed in collaboration with leading scientists, dermatologists and universities,and scientifically proven to work, the patent-pending formula is based on a new PHT-complex and a two stage system.

Phase one is the application of a concentrate of Phytohormones and Tetra-G-Collagen. This inhibits the hormone DHT which is inhibiting the hair loss,and stimulates the activity of the cell functions that are responsible for hair growth. Waking up ″sleeping″ hair roots to help produce new and healthy hair. At the same time, the roots of the hair are further strengthened and anchored in the scalp.

Phase two is mixed just prior to application for maximum effect and contains activating Taurin, which enhances the effect of the phase one and supercharges the additional growth stimulating impulses. 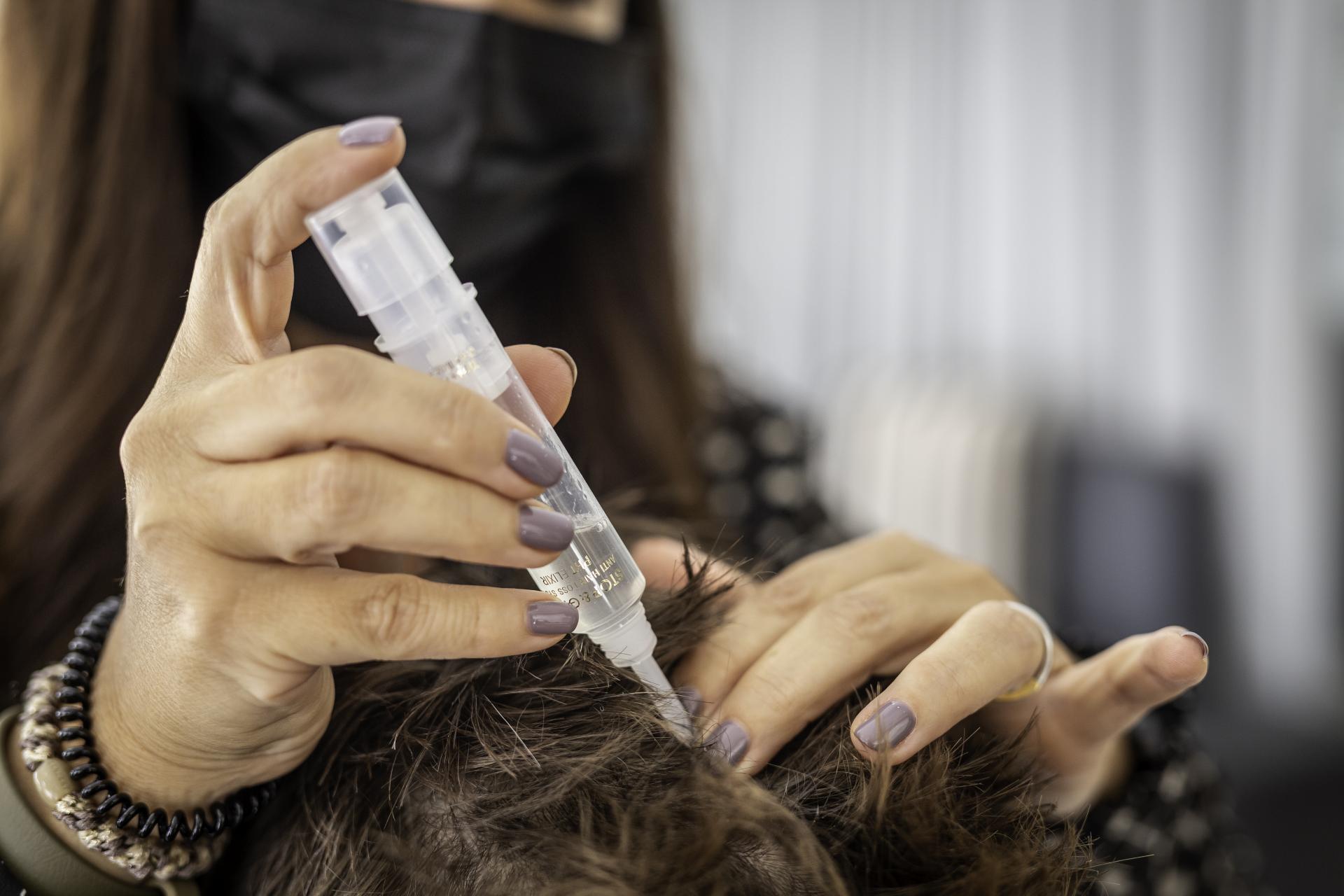 The Dermatological Clinic of Luebeck University conducted a research study of the effect of the Stop&Grow PHT-active ingredient on the hair root of patients that suffer from hair loss. During the study, they found an average of a 23% increase in active new hair producing hair roots. In the study, researchers additionally tested the effect of the PHT-complex in comparison to the current best-selling active ingredient on the market.

The results were very impressive as the scientists found that the activation of dormant roots was seven times better with the PHT-complex from Hairdreams than their closest competitor.

For several years the effect of Hairdreams Stop&Grow was tested in a salon environment during a long-term application study. There they carefully monitored all changes in hair growth in great detail using special microscopic imaging as well as photos of the participants. In addition, the participants were regularly interviewed about their experience.

Almost all participants reported that only after a few weeks, their extensive hair loss had been reduced or completely stopped. After 3-4 months, 96% of participants confirmed that their hair density had increased:it looked and felt noticeably fuller, which resulted in them giving the Stop&Grow Therapy a ″perfect A+” score. The results translated into an increase in visible hair growth of 14,000 new hair strands in a 90 day growth phase for the average person suffering from hair loss. 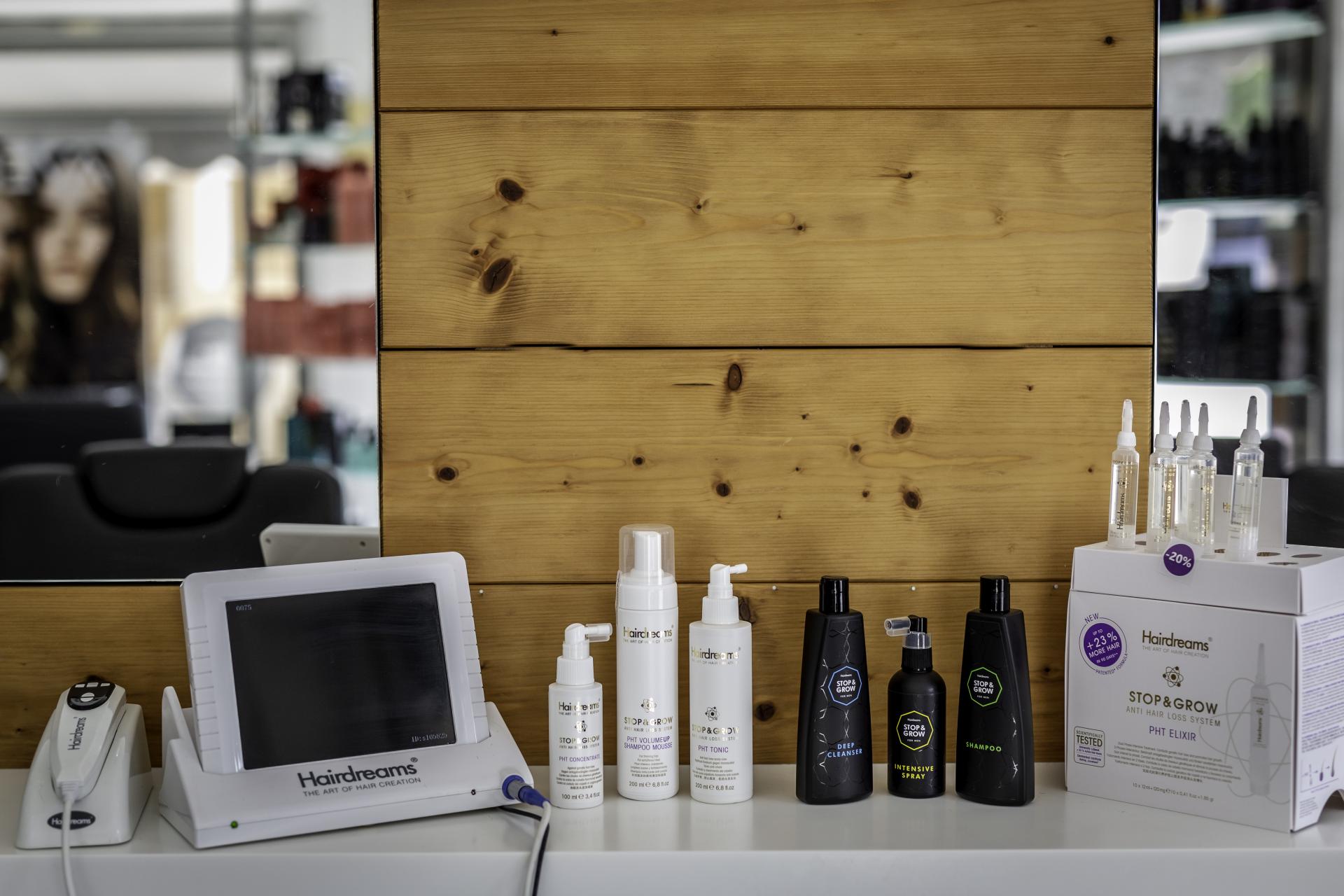 You can’t get this stuff over the counter though, you must go to an official Hairdreams Stop&Grow salon. The therapy begins with a treatment applied in the salon and then continued at home. At the beginning of each treatment, a trained Hairdreams expert, in this case it would be Silke Hulser from Cap Hair, performs a thorough analysis of their client’s hair and scalp.

The therapy is then decided upon based on this analysis. Typically, this is a combination of intensive in-salon and at-home treatments. The progression is carefully monitored and documented using the magnifying camera allowing for the client to see how their hair is growing and how thickly. Of course the results do come down to how closely you also follow the at home portion of the treatment, but with diligent application you can also look forward to that same magical moment when you see fresh hairs beginning to grow.

If you want more information about the therapy or would like a free consultation then contact Silke on (0034) 971 67 23 95 or visit https://www.facebook.com/friseur.hairdresser.mallorca/