At the World Travel Market (WTM) in London, one of Mallorca's key promotional messages has concerned sports tourism. The slogan "a year round training ground" has been adopted to highlight the island's great advantages for sport in general and for training specifically, be this for professional or amateur teams and athletes. 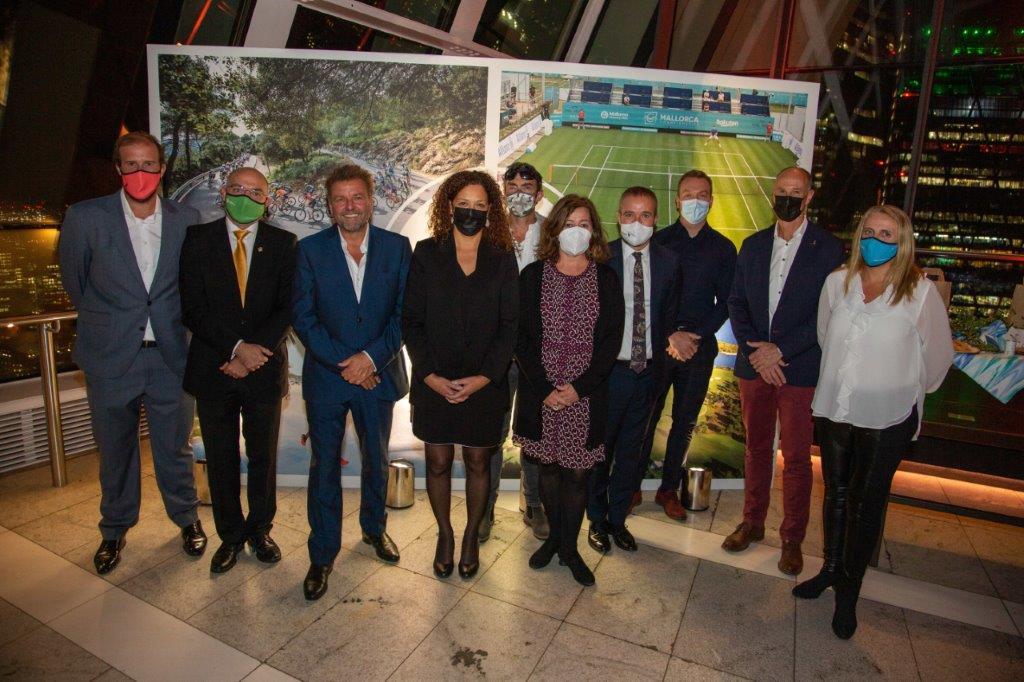 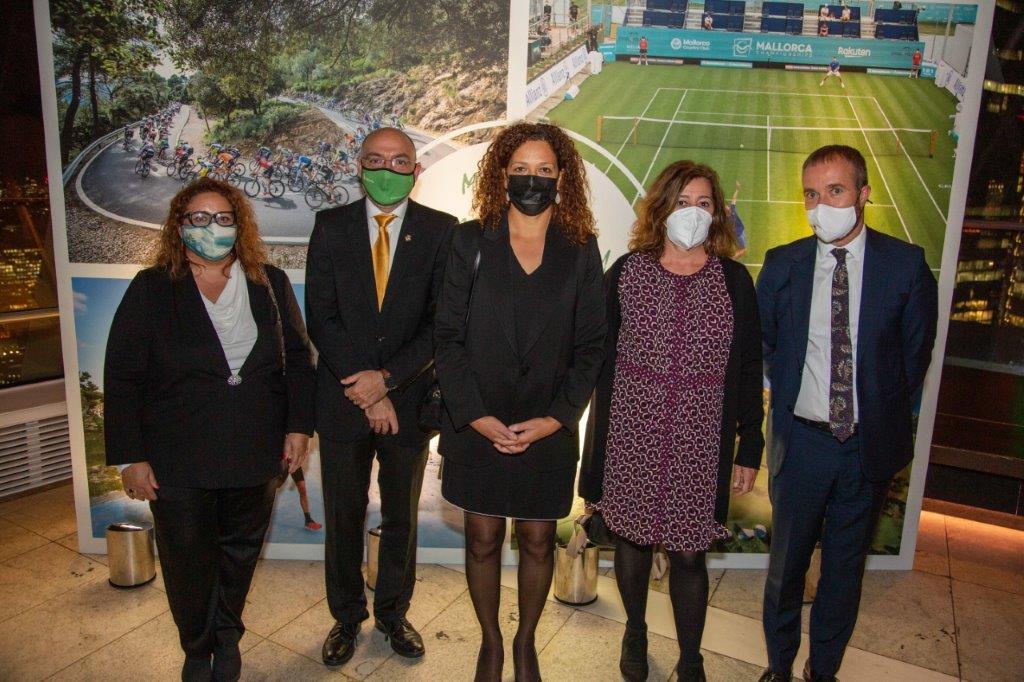 Conferences and exhibitions a winter boost for Mallorca

On Tuesday evening, the Council of Mallorca hosted an event that was the culmination of this promotional drive in London. Held at the prestigious Sky Garden, some 120 people were invited, mostly journalists. President Armengol attended, as did the president of the Council of Mallorca, Catalina Cladera, the councillor for tourism, Andreu Serra, and the rest of Mallorca's delegation.

The event featured a panel presentation with British Olympic cyclist Sir Chris Hoy; Marcel Wüst, the German cyclist with victories in the Tour de France, the Giro d’Italia and the Vuelta; Simon Cory Wright, head of tourism at the PGA golf organization; and Joan Suasi of the Rafa Nadal Academy. The roundtable was moderated by BBC presenter and former president of the British Travel Writers Guild in London, Martin Roberts. In addition, Olympic cyclist Mark Cavendish sent a video message.