I am Mallorcan! “there really is no place like home for Mallorcans...Mallorca”

“This is a book which tells the real story of the lives of Mallorcans through the lens. That was our aim.”

LIVERPUDLIAN photographer and writer Mark Julian Edwards and writer Stephanie Schulz from Düsseldorf have co-written and produced an amazing book entitled Faces of Mallorca - I am Mallorcan, which provides a unique, fascinating and colourful insight into what it means to be Mallorcan.

The book showcases an eclectic range of Mallorcans, who share their hopes and dreams with the reader. 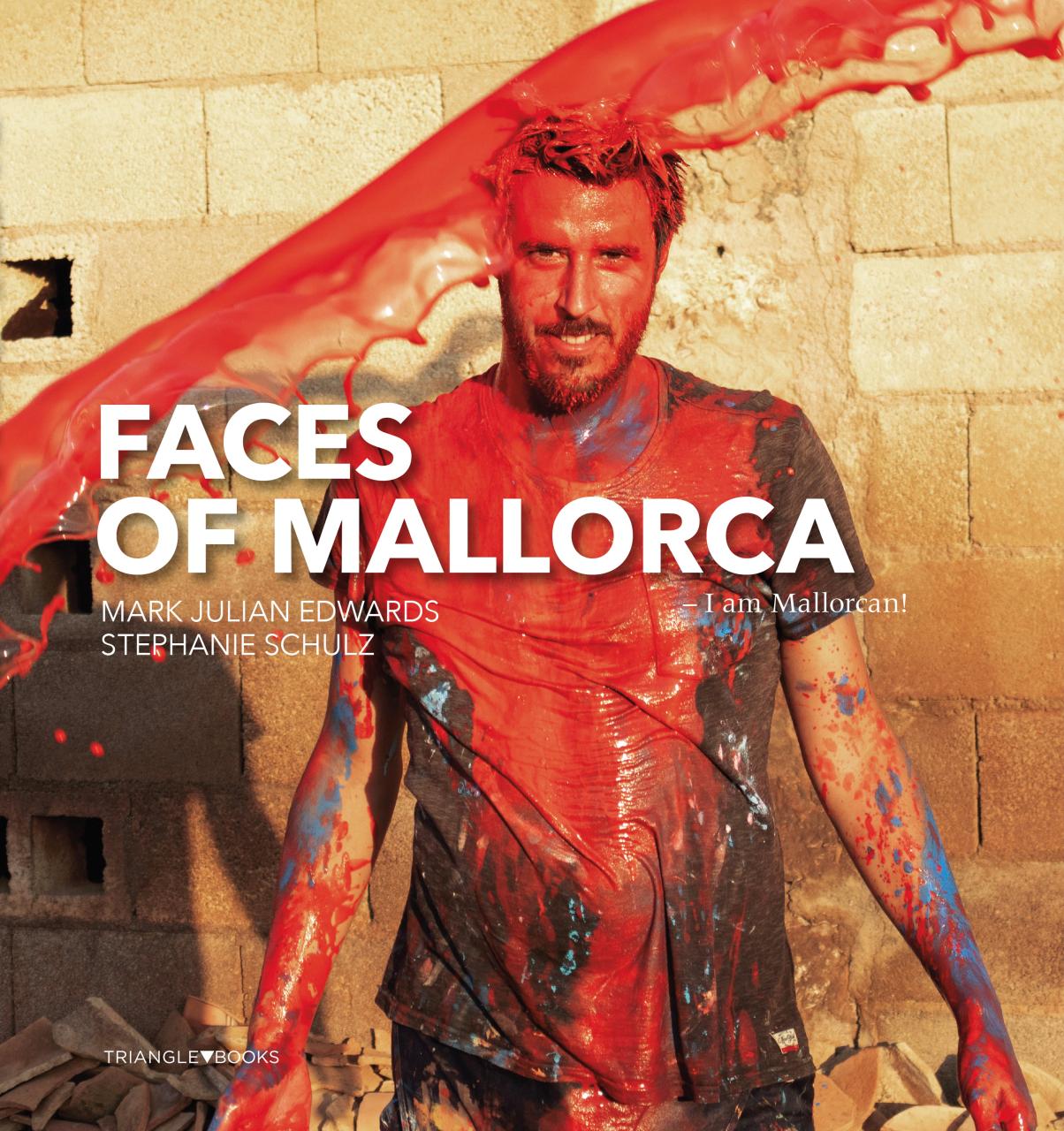 Stephanie is an accomplished writer, who is passionate about finding and revealing the soul of people and places. Stephanie had been travelling and living in different places in the world, fell in love with Mallorca almost two decades ago and stayed.

Mark, on the other hand, had barely visited Mallorca. He didn’t really know much about the island until he was offered a corporate position on the island some four years ago. They became good friends and they eventually realised that they both felt they had a book inside them, so they got together and embarked on the project of Faces of Mallorca a little over three years ago.

“As a kid growing up, I was always fascinated by storytelling. When my parents would get the Sunday papers, I would always grab the magazine sections. I loved the reviews, the insights into people’s lives, the emotions, and the fact that these stories were told in a relatively short way. They were often quick and to the point, and that is what I have always liked to read and, I guess, how I wanted to write one day,” Mark told the Bulletin this week. 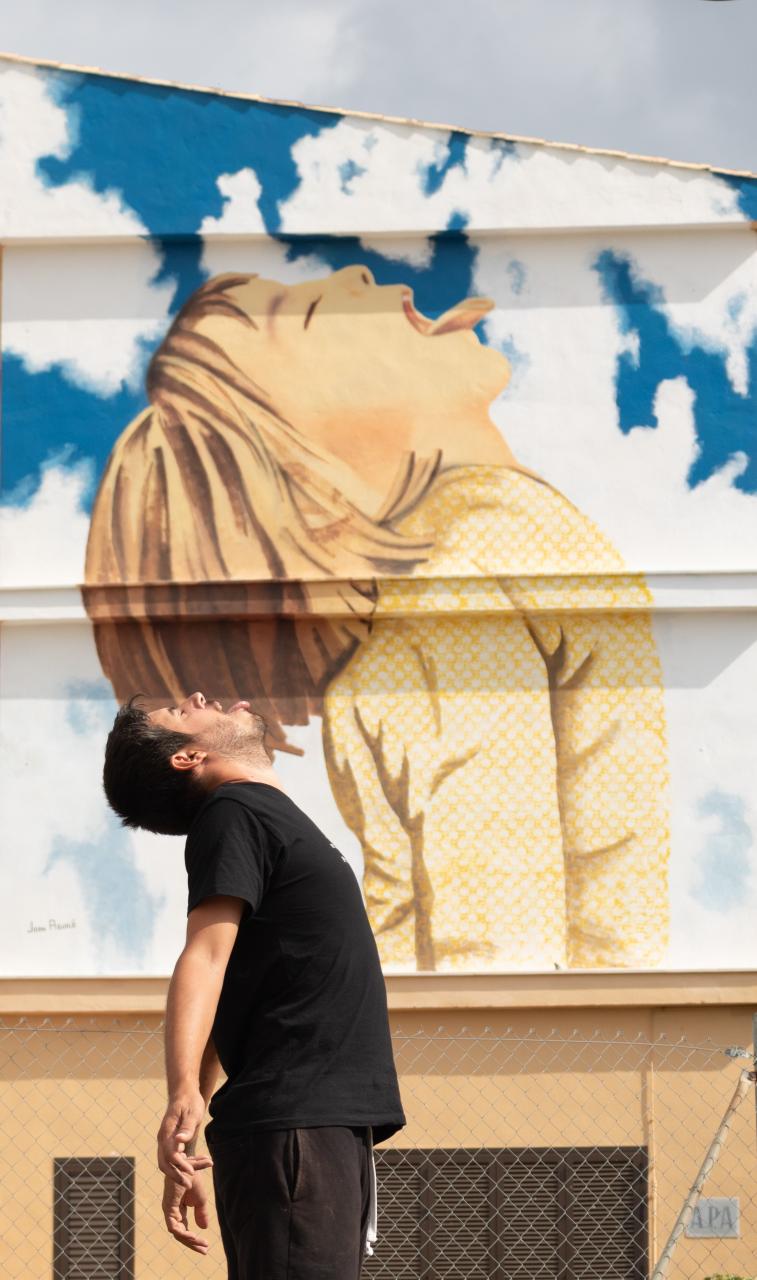 Filled with interviews from some well-known characters such as tennis trainer Toni Nadal, Michelin-starred chefs, artists and musicians, the authors also meet and talk to many locals, collecting the stories of fishermen, silent nuns and even an Indian sun dancer, all of whom play an integral part of island life.

Stephanie said: “We wanted to move away from the sun, sea and sand stereotype and feature a diverse range of locals. As British and German friends living in Mallorca, portraying this local face of the island was very important to us. We were determined to produce a book that would both appeal to visitors and which would make the local Mallorcans proud.” 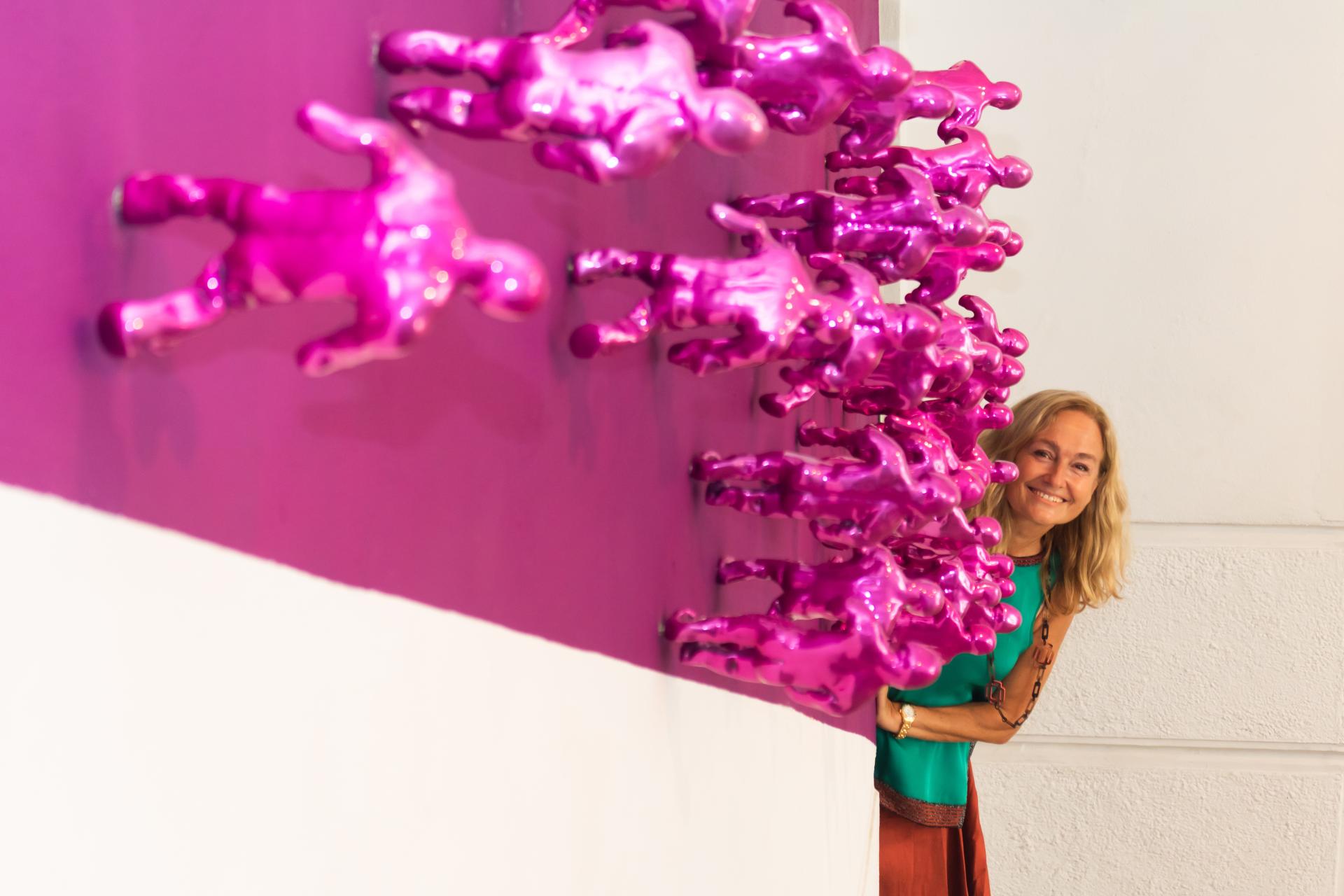 Mallorcans connection to the
island
Mark added: “What was interesting was the fact that many have travelled around the world to some of the most exciting and eclectic destinations. But at the end of the day, there is really is no place like home for Mallorcans, and I think the stories and images in the book demonstrate that nostalgia for home.

“For such a small island, it has everything from culture to wines, restaurants, the environment, history and everything is so close. Mallorca has all the elements one could want in one place and Mallorcans are extremely proud of that and want to keep the essence of the island alive.

“Apart from protecting the language, the local fiestas and traditions, everyone enjoys being in touch with the elements. Be it swimming, hiking, picking mushrooms or dressing up as devils and giants for the festivals, these are all very important parts of Mallorcan life.

Times of Change
“Many of the stories in the book speak to adaptation. Up until the tourism boom of the ‘60s, everything was very much focused on agriculture, but then tourism began to take over and the real impact of globalisation began to take hold. The book includes accounts of people and families who have had to change entire professions based on this changing landscape.

The journey
“It was an interesting learning curve for us. Yes, the Mallorcans may appear rather reserved at first but that is because they believe in deep, long-term friendships, be it with family or friends, so they take their time in getting to know people and opening up. But once they do, it’s like having a friend for life,” said Mark.

“The project also brought Steffi and I closer together. We would meet up in the morning, grab a coffee, jump into the car, stick the music on and just head off around the island while we bounced ideas off each other. We became a very good and tight team and had great fun working together, and I think the passion we both shared for the project comes through in the book.
Stephanie tells us that “it was finally published in November”.

“The response from the Mallorcans was overwhelming, and we did get the impression, not least from the feedback at our launch, that we had made them proud”.

The aim
Mark continues: “This is by no means a travel guide, that was not our intention at all. That said, it does introduce the outside world to a different, more in-depth side to Mallorca. We both hope that people who read the book connect to peoples’ emotions and feelings and get a true feel for what the island and the people stand for and get inspired to travel off the beaten track. Mallorca has so much to offer, it really is outstanding,” underlined Mark.

“Mallorca has fought hard against its sun, sea and sand stereotype and now tries to promote itself more as a year-long travel destination, offering summer and winter sporting options, a burgeoning gastronomy scene and a long-established arts tradition,” he added.

“What we have tried to do is tell the life story of the island through the lens of Mallorcans, and everyone was only too pleased to be featured - to take part in this one-off project.
“I think many were excited by the idea that two foreigners, especially a Brit and a German who have their own reputations and narrative in Mallorca for various reasons, were seriously interested in learning, discovering and uncovering what being Mallorcan is all about.”

I have to admit, having read the book, even I who loves nothing more than exploring Mallorca and getting off the beaten track, have learnt a few new things I never knew, and I have been here covering island events for 30 years.

The book also contains a glossary of some key Mallorcan words and phrases to help the readers along with their journey of a Mallorca many people have yet to experience and enjoy. It is stunningly visual, explosively photographed and written with real appreciation for what Mallorca and the Mallorcans stand for and believe in. For this reason, and over the coming months, the weekly Mallorca Bulletin will be featuring some of the standout characters featured and photographed in the book.

The book is published in four languages (English, Spanish, German and Catalan) and is available to buy on Amazon.

In Mallorca, it is available to buy in Casa del Libro, Come In, Biblioteca de Babel and many bookstores all over the island. In the UK, the book is also for sale at Stanfords and Daunt bookstores.

I would not be proud to come from Mallorca because of the terrible disgraceful Urbanisation called MAGALLUF. Unless this Town is closed down there is no pride in the Island. The Worldwide reputation of Mallorca is permanently scarred by Magallufs moronic mad blight on its very bad existance. CLOSE MAGALLUF.