What is a safe air corridor?

At one point, back in the days of preparing for the June tourist test plan, they were referred to as air bridges. Then they became corridors, with safe and air applied at someone's discretion, or they were known as travel corridors, thus abandoning both safe and air. Whichever version was or is now preferred, they all mean the same thing. And this is ... . Well, what is it exactly?

There was a time when maps were being drawn up to indicate points in Europe between which, based on the "data", corridors could be perceived - and reasonably safe ones at that. In this respect, you could get the idea. A corridor was fairly specific. When the health situation improved and summer briefly arrived, were there corridors or were there just flights? It was almost certainly the latter. Corridors, if they still existed, meant, for example, the whole of England, and that country's corridors were flying around all over the place until quarantine rudely interrupted them.

On Tuesday, the Balearic tourism minister stated that flights between the Canaries and the UK and Germany weren't safe corridors "as such". The UK and German governments had merely removed the Canaries from their respective at-risk travel lists. There were, therefore, and according to the minister, no corridors.

As there were no corridors, one had to assume that these were just flights. However, and as an example, The Guardian insisted that flights between the UK and the Canaries were travel corridors, and in this regard one could appreciate the corridor concept. It was one that avoided the rest of Spain, and so we were sort of back to how it had once been with those maps of safe points to travel to and from, even if - in the case of much of the UK - that notion of safety appeared to have been forgotten, while the cumulative number of cases in the Canaries were above the threshold that the UK had applied in slapping on the quarantine back in July.

Iago Negueruela may well therefore have been right on the safety angle, but The Guardian was far from alone in maintaining that there were corridors with the Canaries. Accordingly, was one left to conclude that because the Canaries had - let's call them flights - and the Balearics didn't, they couldn't be safe corridors, as such? Perhaps one could conclude this, such has been the Balearic banking on corridors and the Balearic failure to establish them.

It must be painful to see that one archipelago has got corridors, when the other one has not, especially as the Balearics more or less came up with the whole idea re corridors; and, moreover, because the minister has been going at such length about the imperative for corridors. Which he still was in light of what weren't safe corridors for the Canaries as such. The Canaries system of testing was therefore being studied, the system that the Canarian government intends introducing largely as a response to the fact that the Spanish government appears unwilling or incapable of organising tests in airports.

It may be a case of logistics or money or Aena's genuine assertion that it doesn't have competence for health security matters, but it is extraordinary that there were trilateral talks between the Balearic, Canarian and Spanish governments at which there was agreement on safe corridor protocols, tests and all. The national minister of tourism, Reyes Maroto, is just as inclined to go on about corridors as Negueruela is, yet she seems powerless in effecting a system for testing, which is meaning that the government in the Canaries is having to hurry in legislation in order to mandate testing of travellers once they arrive at regulated tourist accommodation if these travellers can't produce evidence of a negative test conducted less than 72 hours before travelling. And as for unregulated accommodation, well who knows. 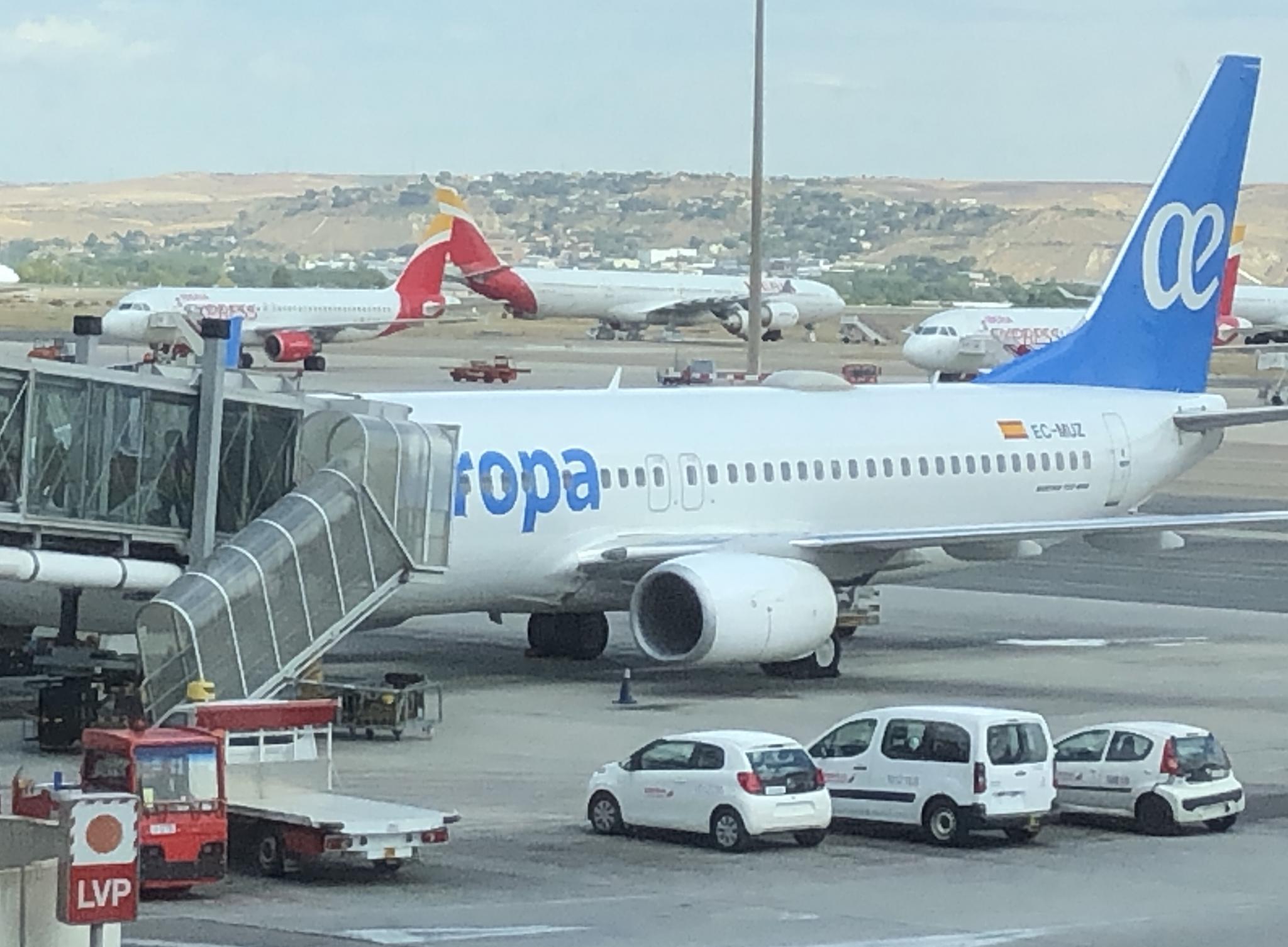 Air Europa rescue - but for how long?

On Monday, the national transport minister, José Luis Ábalos, expressed his confidence that Air Europa, operated by the Majorca-based Globalia group, would shortly receive a 400 million euro rescue package. The airline had requested this aid from SEPI, the Sociedad Estatal de Participaciones Industriales, through which the Spanish government is making available 10,000 million euros for businesses deemed to be strategic.

The minister's confidence was well-placed. On Tuesday, SEPI announced that Air Europa is to receive the 400 million plus a further 75 million. This has to be approved by the government and the European Commission, but neither is likely to place obstacles in the way. Where Brussels is concerned, it has already given the go-ahead for rescues of Air France-KLM and Lufthansa.

The rescue of Air Europa has dragged on longer than it might have. This was chiefly due to the fact that the viability plan that the airline had presented was felt to be excessively optimistic. An adjustment to the financial plan made, and the money is to be made available in an attempt to save the business and of course jobs.

As previously reported, Air Europa has already received a 140 million euro loan from the government through the ICO credit institute. As well as this, the cost of ERTE is put at 38 million euros per month. Despite the ERTE assistance, the airline's finances are so poor that there is a danger that employees won't be paid next month. Suppliers have meanwhile not been paid.

A question being asked is whether Air Europa will require further assistance in a few months time. The 475 million is a lot, but for an airline the size of Air Europa, this cash can keep it going for only so long. The banks won't lend, so the airline needs another source. This could still be Iberia, but with an ever-deteriorating financial situation, there has to be an additional question as to how much Iberia (IAG) would be willing to pay. 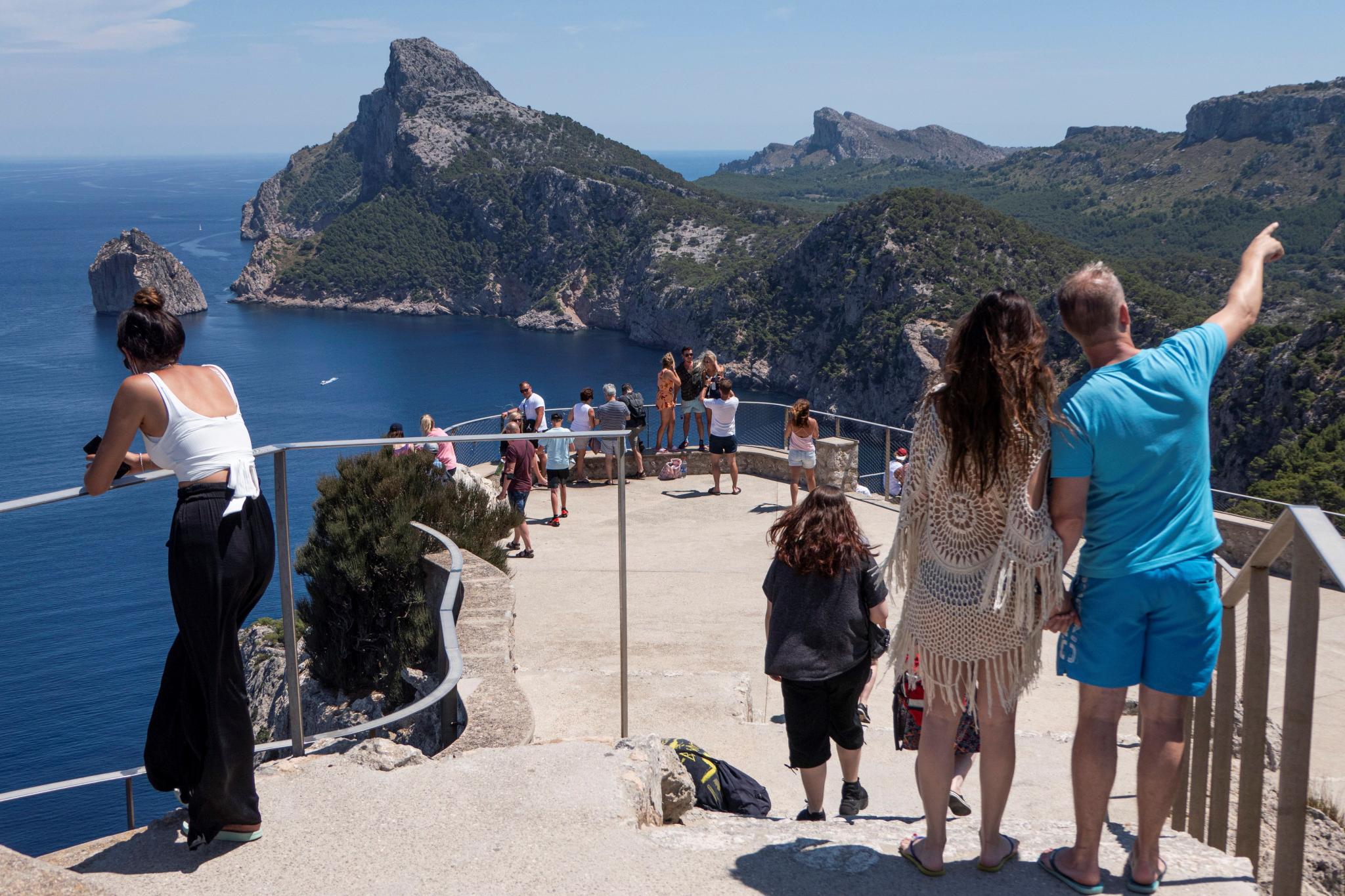 Luis Callejón is the president of the Costa del Sol Hoteliers Association. Following the announcement of the state of alarm and curfew, he said that this will put the 2021 season at risk; not just the early season, the whole season. Hoteliers, in his view, should be working in the medium term and forget the rest of this year and next year.

Callejón may have been unduly pessimistic, especially once it was becoming clear that regional governments are to be given discretion when it comes to applying curfews. But the additional uncertainty all this is causing is understandable, and so 2022 is beginning to become more of a reality, which is reflected by the fact that Tui will start selling holidays for 2022 next week.

The tour operator says that a survey of some 4,000 of its customers revealed that 86% of them will wait until 2022 to travel.

importation of tourists = importation of covid-19. Surely people realize that current testing methods are anything but 100% correct in their results.