Current world number two Rafael Nadal has not played since the Laver Cup. The 33-year-old injured his left wrist at the event last month. He has been out recovering from the injury and missed the Shanghai Masters last week. However, the 19-time Grand Slam champion is also preparing for the biggest day of his life. Nadal and his fiancé Xisca Perello will say their wedding vows today.

Nadal's friendship with King Juan Carlos, Casillas, and Ronaldo
While on holiday in Rome last year, Nadal proposed to his longtime girlfriend. The two had been dating since 2005. They revealed news of the engagement this year and set the wedding date for October 19. With the wedding just days away, many famous guests will attend the wedding. Around three hundred and fifty guests have received invitations to the ceremony. Among them are King Juan Carlos and his wife Queen Sofia. 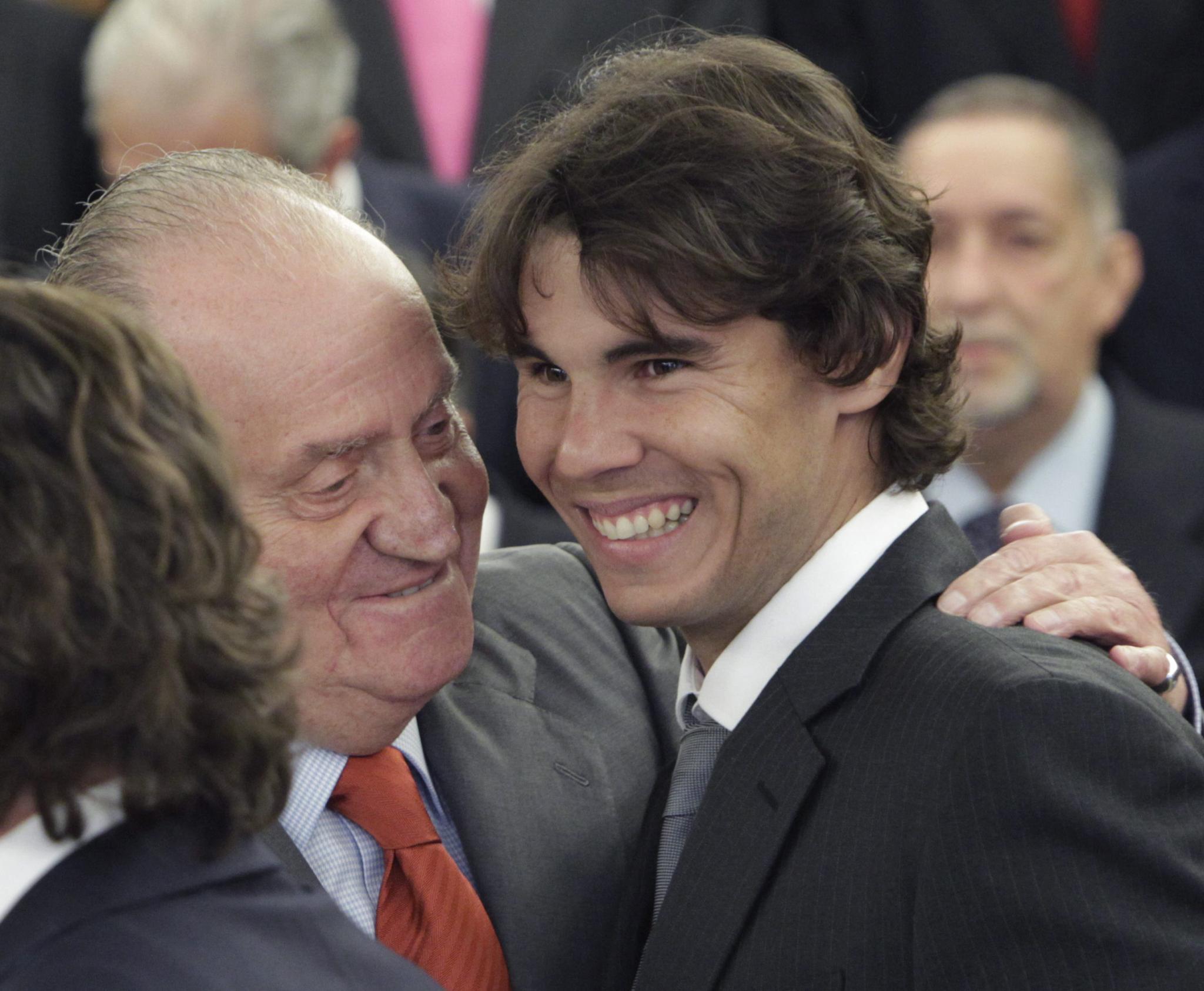 The former monarchs have a close relationship with Nadal and his family. They have visited The Rafael Nadal Academy in the past. Xisca and Nadal’s parents hosted the two at the academy.

Former Real Madrid goalkeeper Iker Casillas is also an invited guest for the wedding. Nadal is a huge fan of the Spanish football team and has made friends with the players on the team. He is also friends with team president Florentino Perez. Some of his friends on the team such as Sergio Ramos will not attend the ceremony since Real Madrid will play RCD Mallorca today. One footballer who will definitely attend is Cristiano Ronaldo. The Juventus player will attend together with famous singer Enrique Iglesias. Cristiano, Enrique, and Nadal are business partners on a chain of Tatel restaurants. The three have launched the restaurants’ chains in Miami and London. NBA player Pau Gasol has also collaborated with them on the venture and will attend Nadal’s wedding.

Federer will probably not participate
One notable absentee is Roger Federer. The 20-time Grand Slam champion will not be attending the ceremony. Federer and Nadal played together at the Laver Cup for Team Europe. 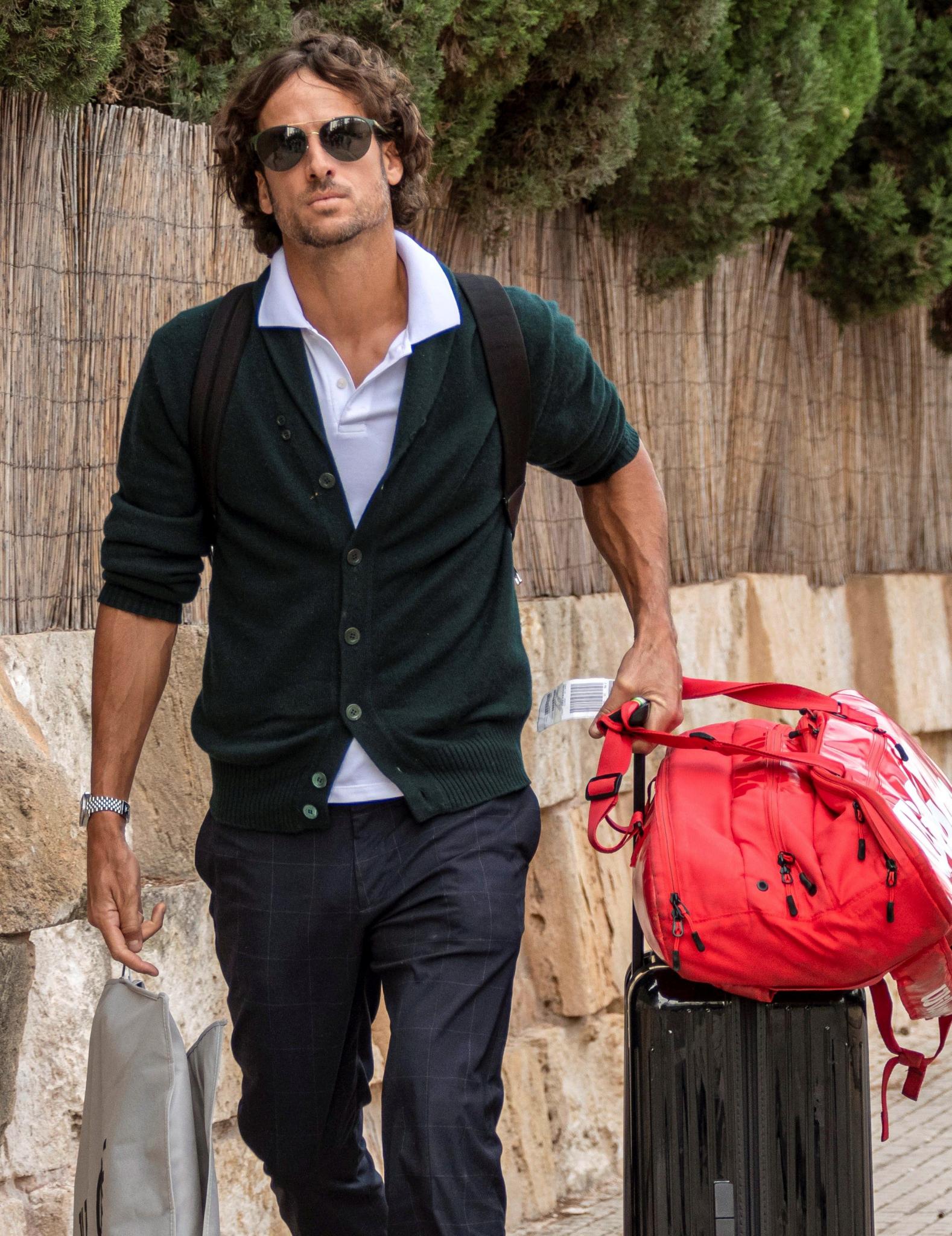 It is unclear if the Swiss player received an invitation to the wedding. When asked if he would be attending, he said he had committed to play this weekend at the Basel Indoor championships. Some tennis players who will attend Nadal’s wedding include Feliciano Lopez and Marc Lopez. 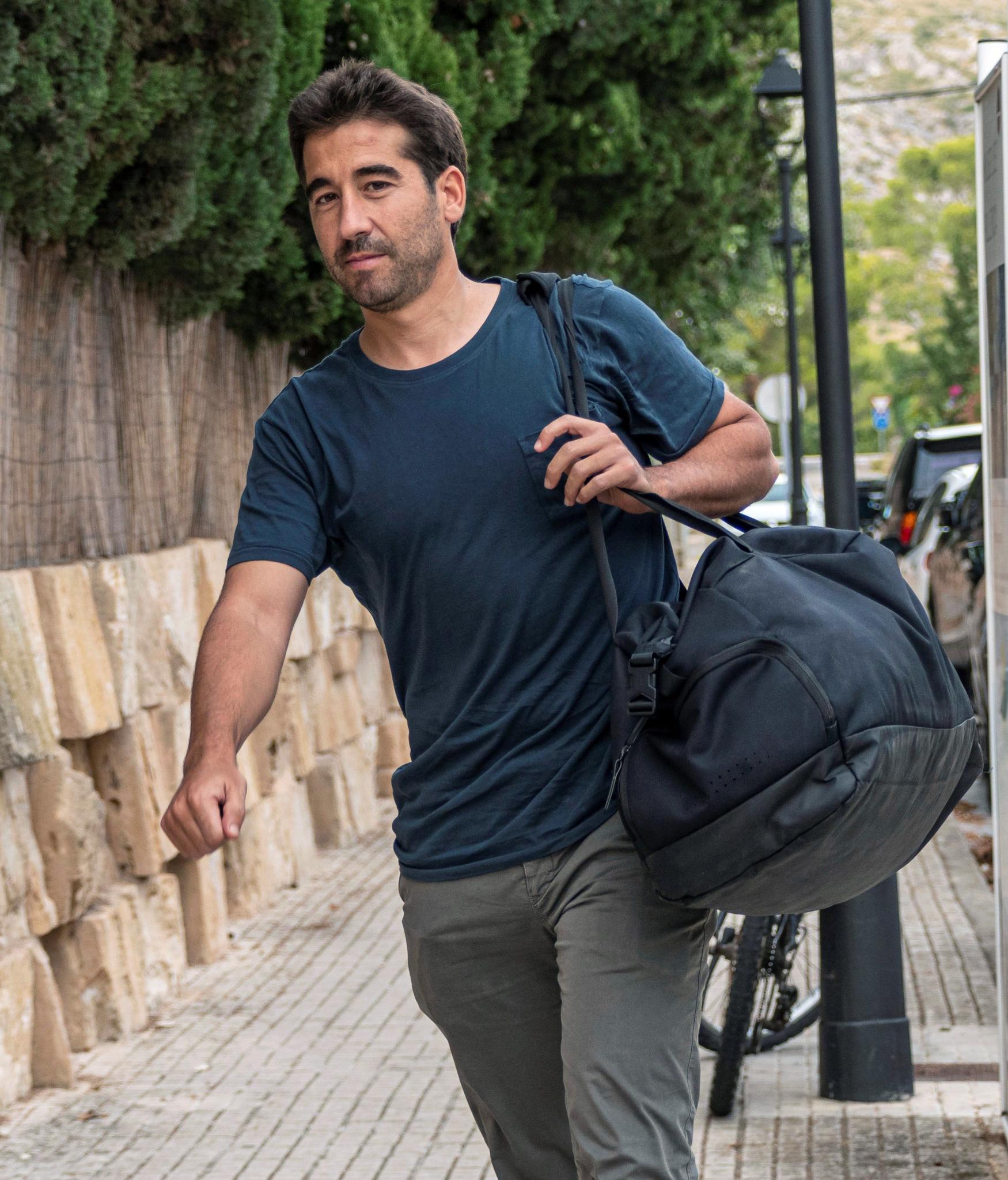 Marc and Nadal have played doubles together. Nadal and Xisca also attended his wedding to Carolina Cerezuela in 2015.