Palma.—A 15-year-old girl is in a serious condition in Son Espases Hospital tonight after she was struck by the Inca train this morning.
The teenager got trapped on the train tracks as she tried to cross the line after having apparently ignored the closed barriers at the railway crossing.
The accident happened along Camí de Coanegra near Macià Batle wineries in Santa Maria.
Emergency services personnel treated the victim at the scene before rushing her to hospital.
The 15-year-old suffered a severe blow to the head.
A full investigation has been opened into exactly what happened. 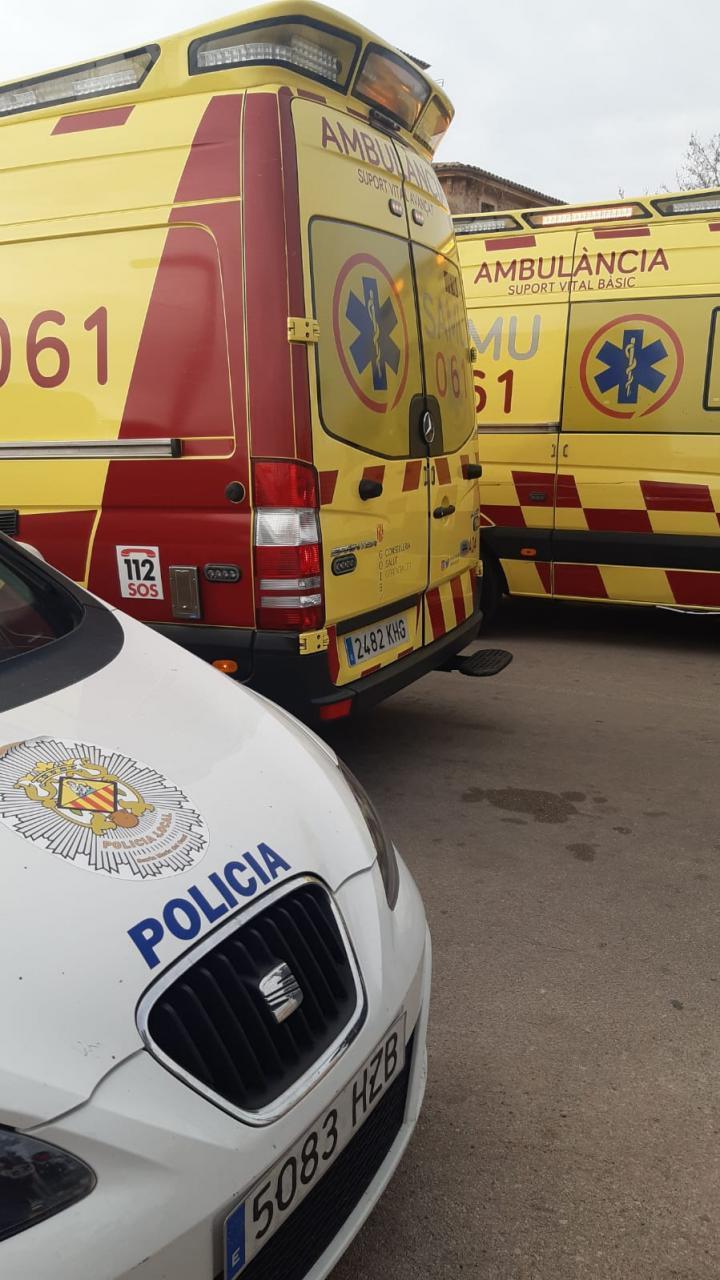 SFM has tweeted about the incident and the Majorca Daily Bulletin will bring you more information as soon as possible.