A new controversy for Alcudia's port

If it isn't some controversy to do with Alcudiamar, then it is one to do with the port. Some of the protagonists in these controversies are the same. On the environmental side are GOB and the local pressure group Salvem el Moll. On the other side is the Balearic Ports Authority.Where the port is concerned, the latest row draws Transportes Marítimos de Alcudia into the equation. Founded in 1953, TMA is a freight and shipping company, a ports operator and a provider of logistics services. It has presented a project for the use of an area of the port for storage and for the loading and unloading of cargo. As far as GOB and Salvem el Moll are concerned, this project lacks "environmental corrective measures" and confirms the "illegal situation" with which the company has carried out its activity "with the protection of the Balearic Ports Authority (APB)". 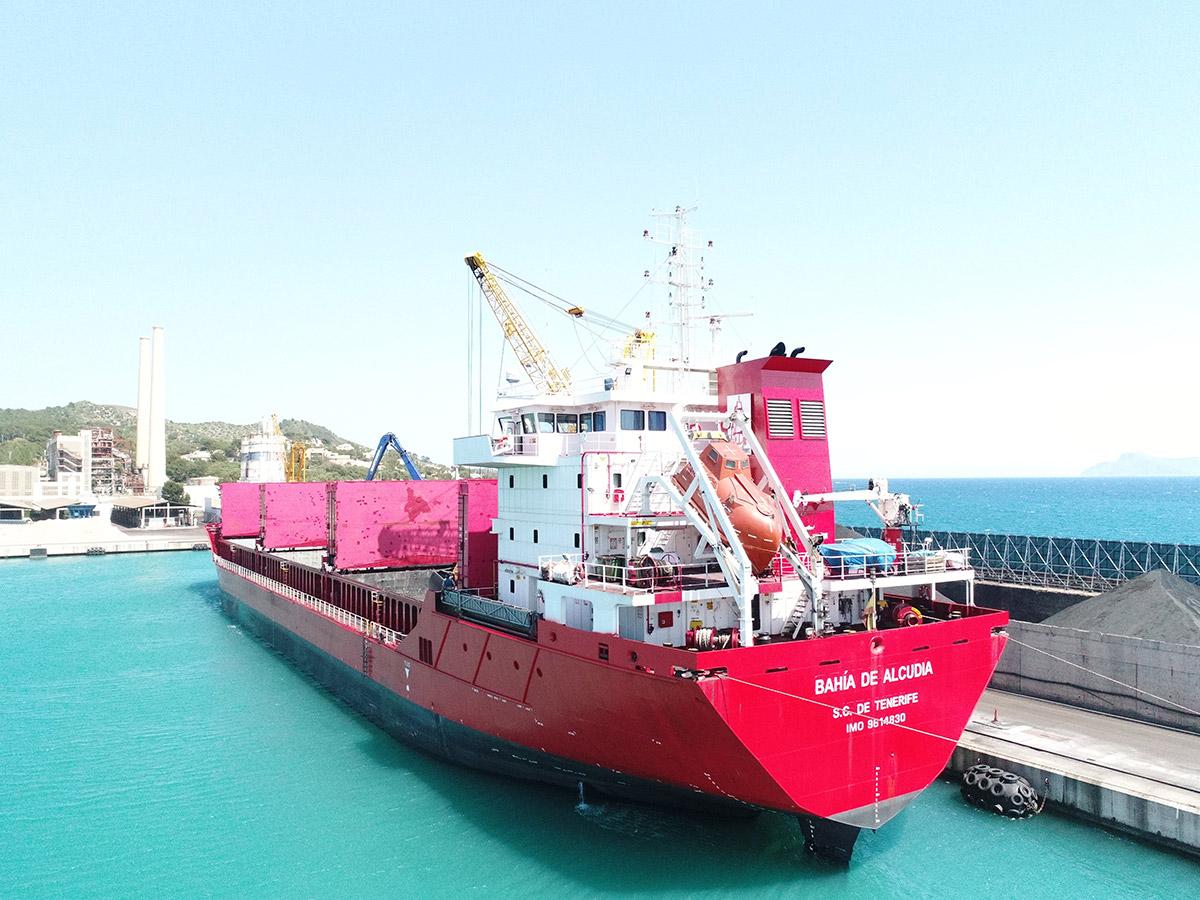 Unlike other controversies, e.g. the APB's plans for development in the port area (now largely aborted) and the Alcudiamar dry dock expansion, this one doesn't entail an increase to the developed area. It will use what's already there, and as such it is difficult to understand what the objections are.However, there is all the baggage of the activity at the port over several decades: the importing of coal in particular. GOB and Salvem el Moll are once more referring to what they say has been a flouting of atmospheric contamination legislation dating back to 1972 and, more recently, to 2007. In essence, they maintain, there wasn't the authorisation for the unloading (or loading) of coal. This is the illegal situation they allude to. The APB, they add, did not have competence to give this authorisation, yet at the same time neglected to control compliance with conditions.It is an old theme, one now being given further airing at a time when the arguments over the coal have become all but redundant. Unless the Es Murterar power station were to suddenly have to be brought back to full life, there will be hardly any coal; eventually there will be none at all.With the coal ceasing to be an issue, coal dust will no longer be an issue either, but it seems that the experience with the coal is what most concerns GOB and Salvem el Moll. What will be loaded and unloaded at the port under this project? The presentation apparently doesn't identify cargoes.

As reported last week, Santa Margalida town hall, opposed to the new water-treatment plant in Son Baulo, had come up with an alternative plan - a plant to be located between the town and Can Picafort.Deputy mayor Joan Monjo says that this alternative would provide treated water that can be used for irrigation. The Son Baulo plant would simply pump water into the bay of Alcudia; the outlet would be some three kilometres from shore. It is this, and the potential for environmental harm if there was a fault, which is the principal reason for opposing a project which does have the backing of the regional and national environment ministries (the latter now referred to as the ministry for ecological transition).In furthering the case for this alternative, the town hall wants to create a "community of irrigators" to take advantage of the treated water. Such a community would supply the water to farmers. Monjo adds that the project is being looked upon favourably by a state agency known as Acuaes. This body builds and manages water resources infrastructure.Whatever Acuaes might think, the view from the environment authorities in both Palma and Madrid remains the same - the alternative project is another blocking tactic by the town hall.

The Alcudia police officer who had been admitted to Inca Hospital with coronavirus is now back home. He is continuing his recovery, but once back at work will no doubt be taking part in the police force's efforts to keep people's spirits up, especially those of local children.As with other police forces, e.g. Pollensa's, the public is being thanked for observing for the confinement rules, and these thanks are being expressed in different ways. Alcudia's police are currently staging siren-blasting drive pasts each evening in different parts of the municipality. These also involve stopping to wish children a happy birthday. A video of this was put up on the police's Facebook page. The vehicles - cars, vans, motorbikes - came to a halt, and the officers joined in with "Cumpleaños feliz".In Muro, the Civil Protection volunteers are doing something similar, while the town hall has picked up on an initiative started by the town hall in Santa Maria. This is for "super heroes" - young children to dress up as super heroes for staying at home. Photos have been posted on Muro town hall's Facebook page.

An odd occurrence at Pollensa town hall on Thursday. There was a "pleno" council meeting without any members of the public and with a reduced number of councillors in attendance. Only the mayor, Tomeu Cifre, and the spokespeople for political parties represented at the town hall were there - all keeping a very safe distance from each other. Even with this reduction, however, it would have been a fairly crowded gathering. Seven parties are represented.Meanwhile, the town hall has been hard at it getting the beaches into shape. The effects of Storm Gloria were still evident, and there has been a good deal of work in recent days to clear up remaining debris and sort the beaches out. They'll be ready as and when we can all enjoy them again.

BlueBay Hotels have announced that they will make their nine hotels in Spain available to the health authorities so that they can be used as temporary hospitals if necessary. The hotels will be offered free of charge, as it will be about "doing our bit", which in Spanish is "granito de arena" (literally, giving a grain of sand). 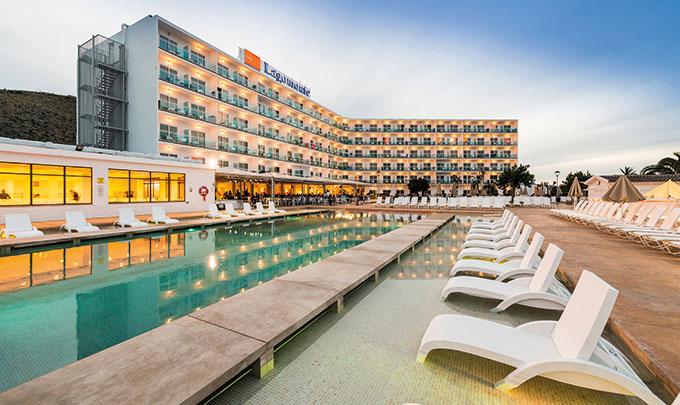 The nine include the Lagomonte and Bellevue in Puerto Alcudia. Where the latter is concerned, the complex does have enormous capacity. BlueBay put this at 6,035 beds in all. While there may be this total, a number wouldn't be available just at the moment because parts of the complex are building sites. Still, a nice touch from the hotel group.

Anne Dalrymple | over 2 years ago

As a regular tourist to both Alcudia (Playa de Muro Lagotel) & Cala Bona (Bonaire), my wife and I would like to say to everybody on the fantastic island that is Mallorca keep safe everybody and God bless. We will ALL no matter where we live in the world get through this horrible Covid 19 if and only if we all do exactly as our governments are asking us to do. Mallorca is to use our second home and we WILL be back ASAP so to every one of you look after your selves and god bless you all And a Final very big THANKYOU to all in the HEALTH SERVICES ACROSS THE ISLAND AND THE WORLD for doing the best they can to keep us all alive .