A look back at Tito's nightclub in Palma

Tito's has been at the heart of the Mediterranean social scene for nearly 100 years and was a favourite destination for the glamorous, well-heeled and famous in the 1960's and 1970's. 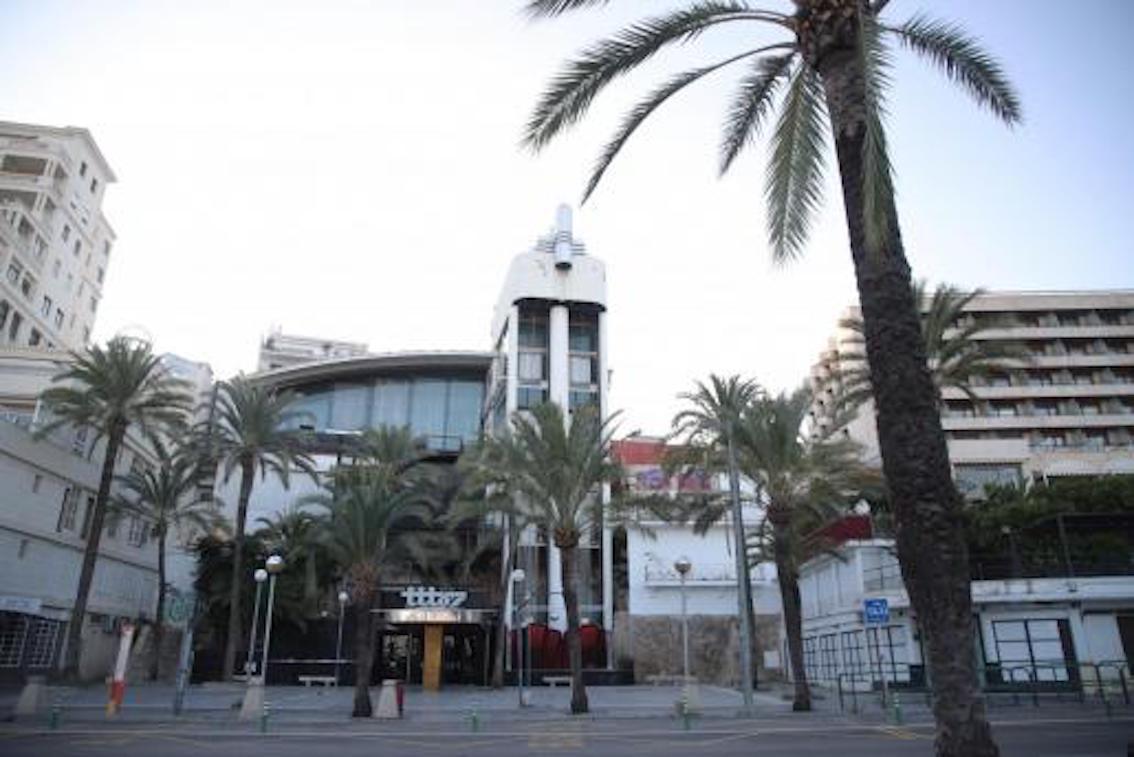 Tito's opened its doors in 1923, in exactly the same location and with the same name.

In the beginning it belonged to Antonia Jaume and Antonio Capllonch, then in 1957 it was snapped up by Russian businessman, Magalof, then passed through the hands of a French businessman and an English businessman, before it was bought by its current owner Bartolomé Cursach. 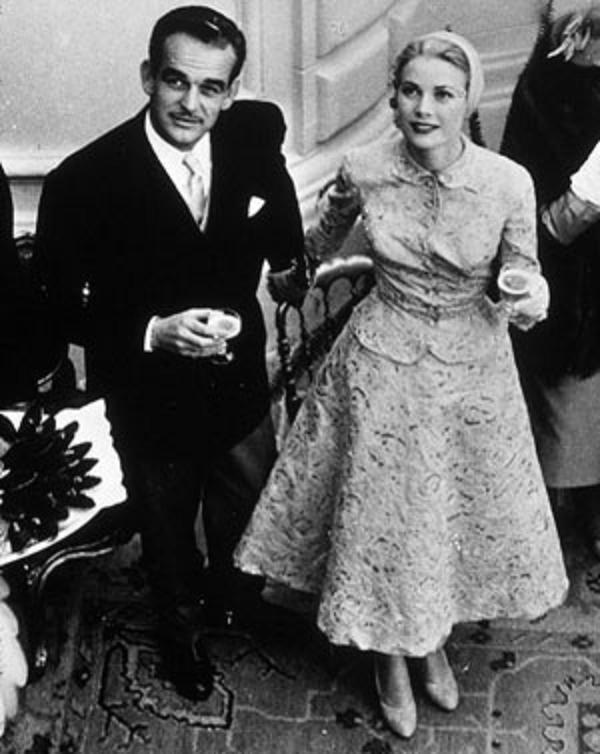 Tito’s was the number one venue in Mallorca in the 60s and 70s, followed by Tagomago, Sesame, Jartans and Jardines Rosales and back then everything happened on the enormous outdoor terrace. 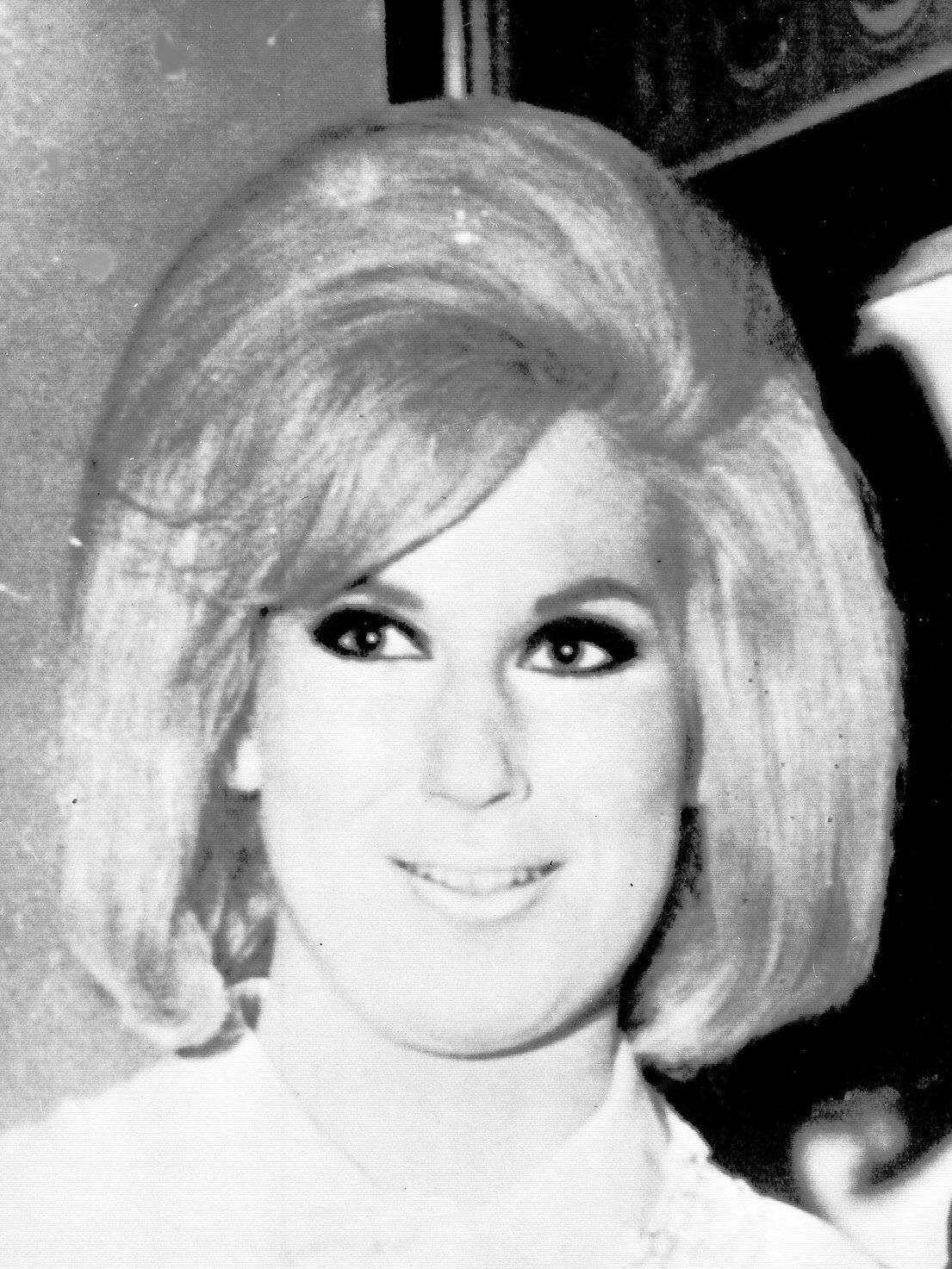 Tourists would buy tickets at their hotels then be taken by bus to the club and the Mallorcan jet set flocked to Tito's, the first dancing nightclub on the Island. 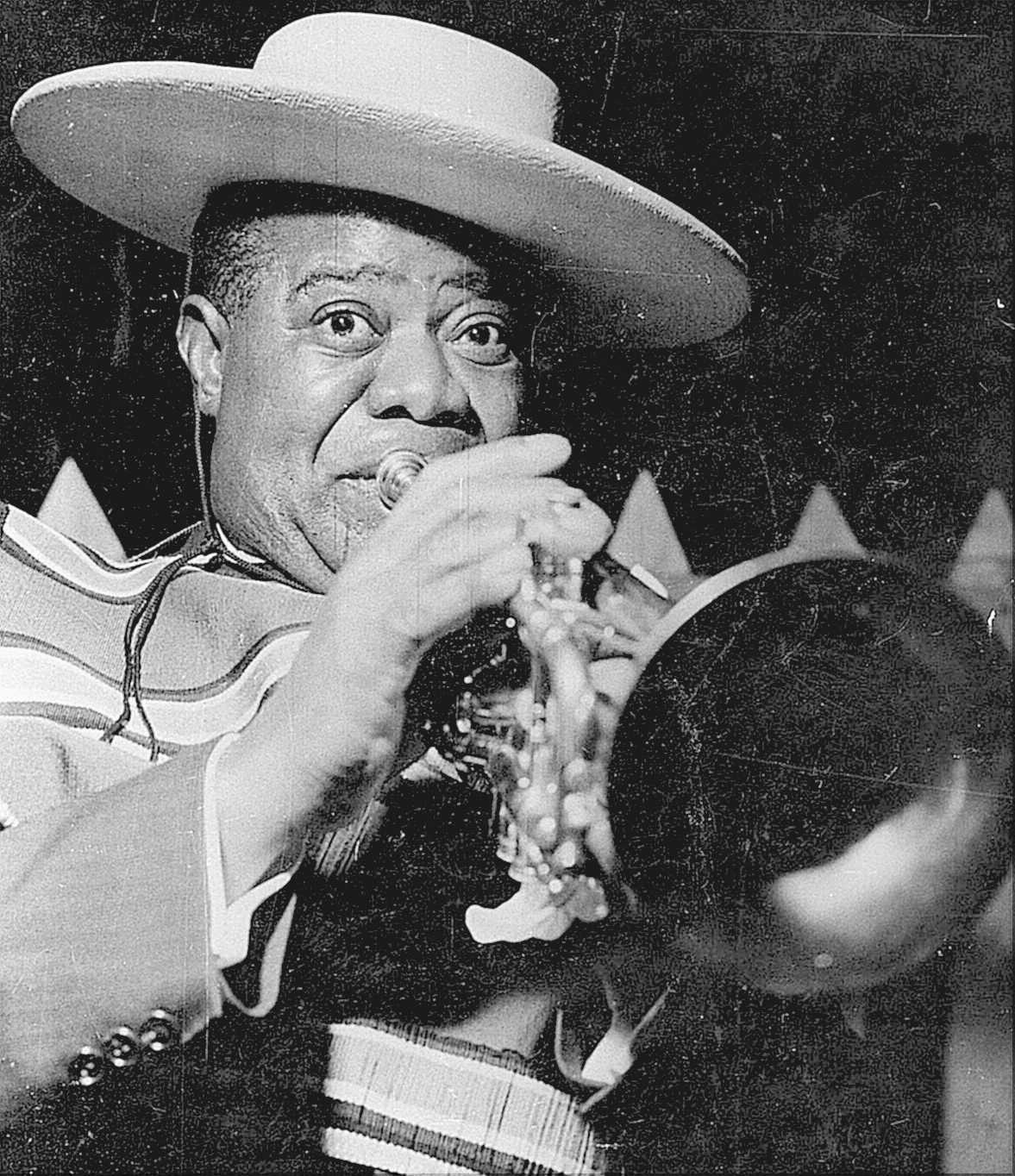 Porters met guests at the entrance and if the men were not wearing the required jacket and tie the club would loan them the clothes for the night. 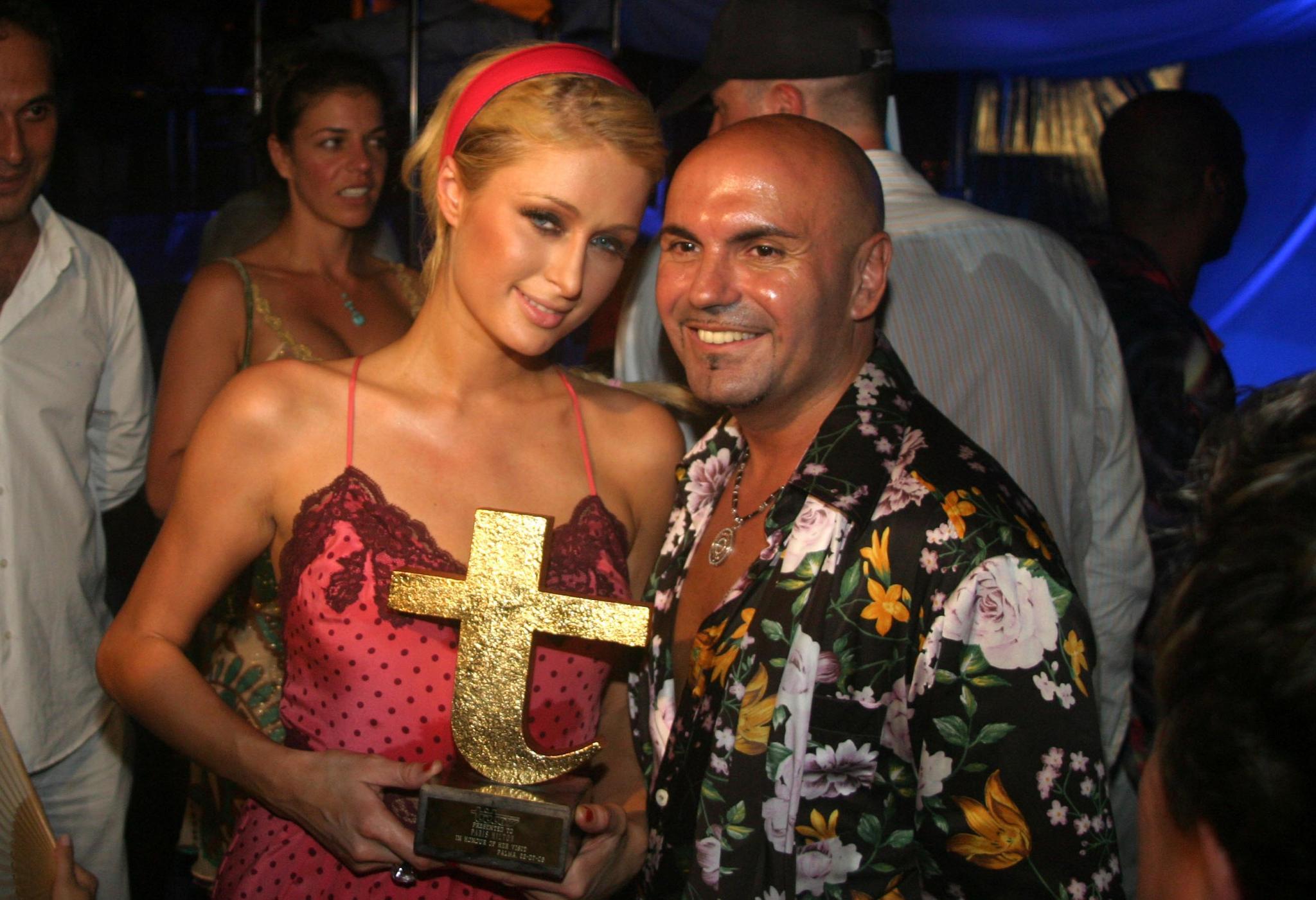 Tito’s has undergone numerous changes over the years, the glass and iron dome which was created in 1968 by Lamela Arquitectos Studio was painted black and for decades party goers would enter the club from Plaza Gomila. 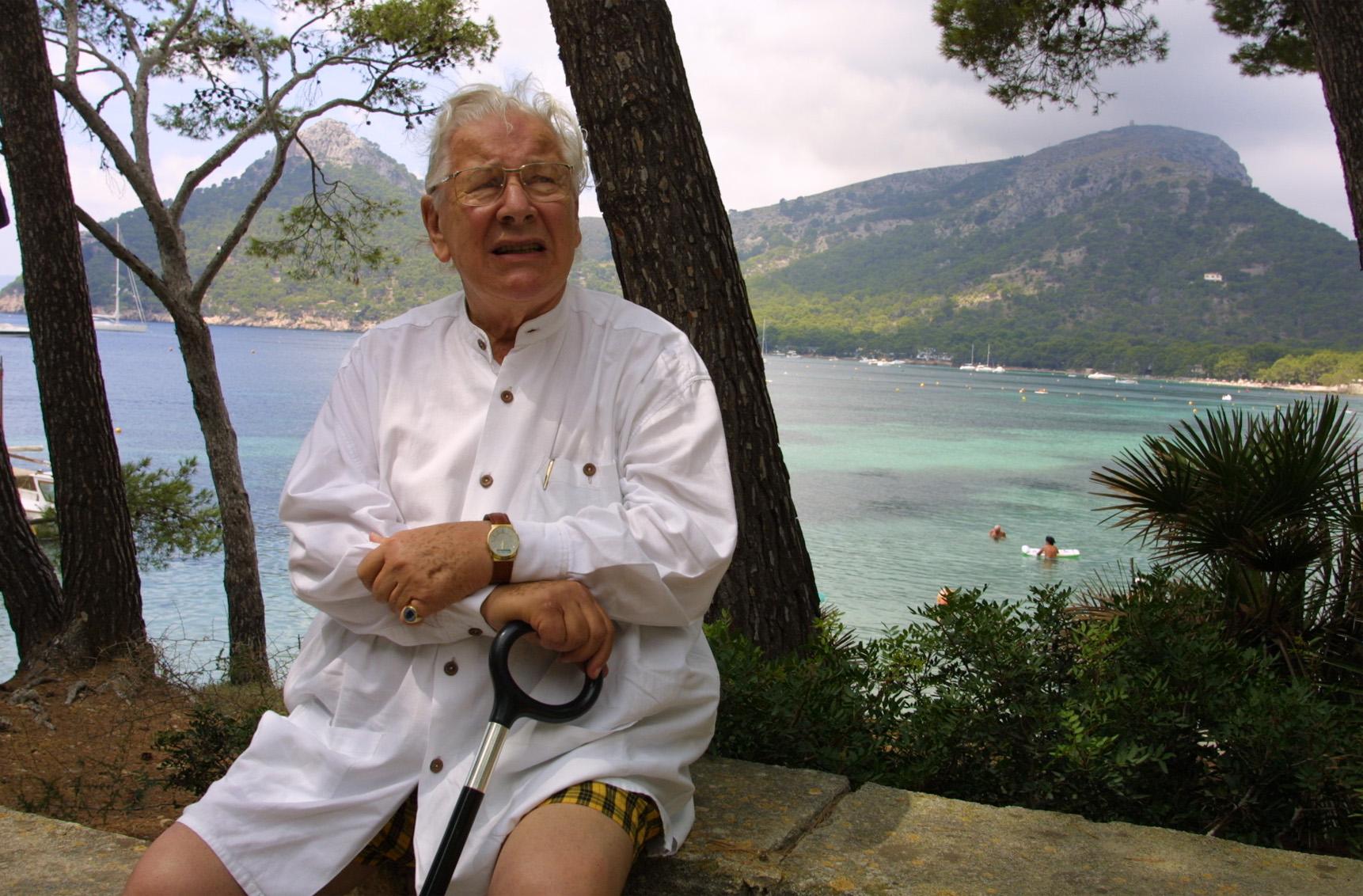 The party room had one English and two Spanish dance troupes, three orchestras which consisted of five musicians and a dance floor that was also a huge stage that rose up to make way for the big show. 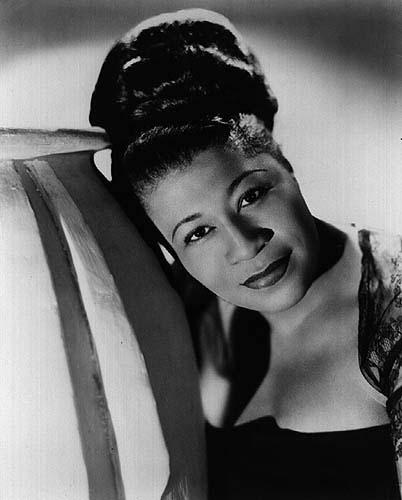 The club was famous all over the world and rumour has it that King Faysal of Arabia once rented the first floor of the Victoria Hotel just so he could get a good view of Tito’s. 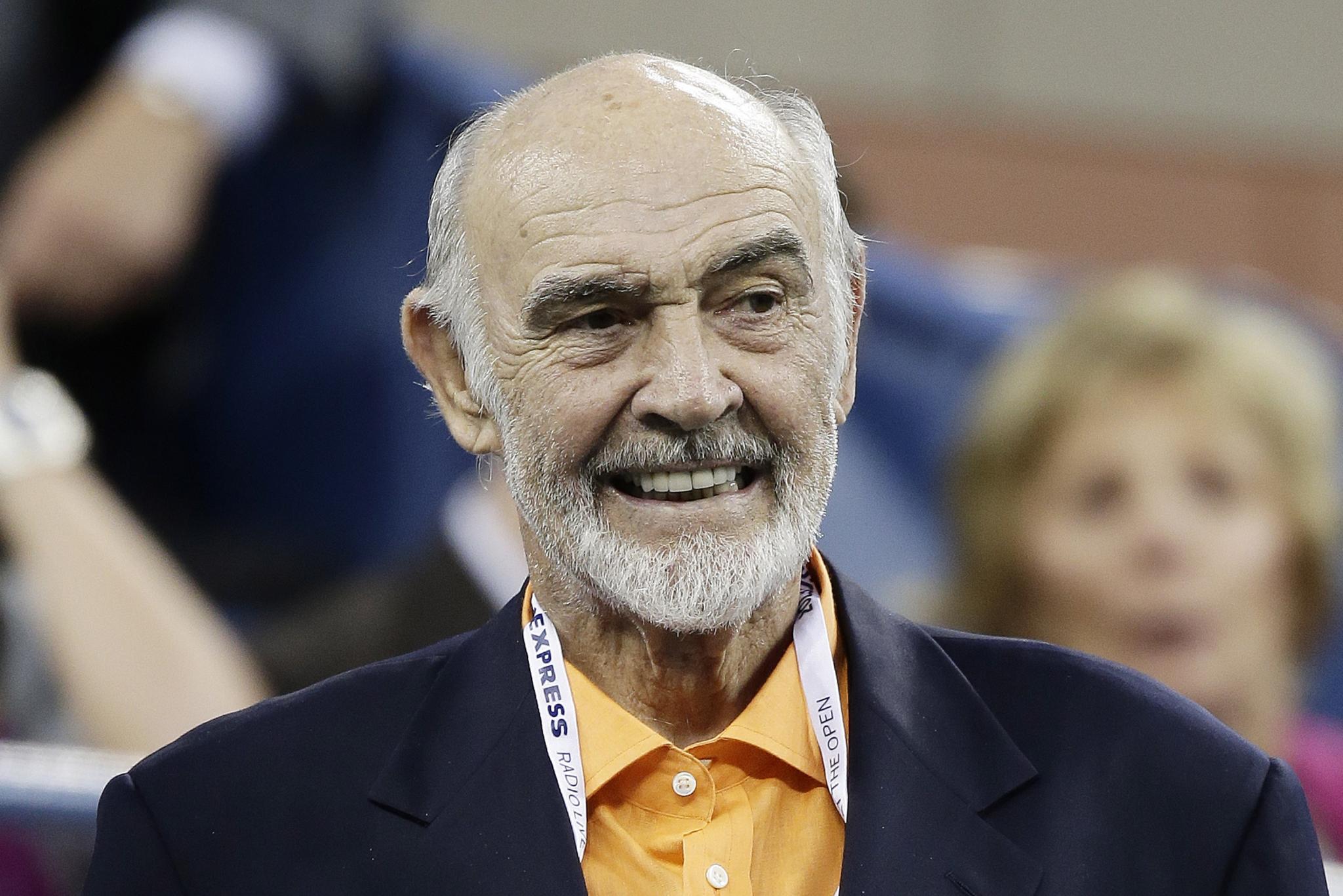 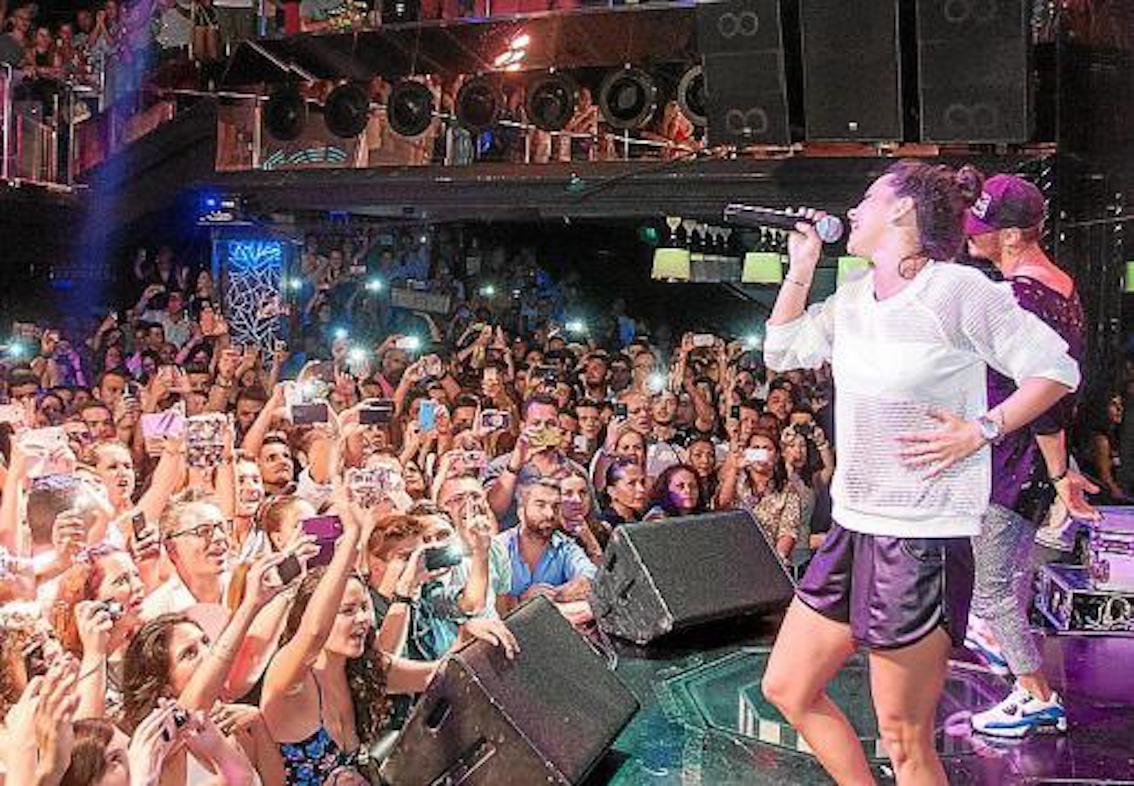 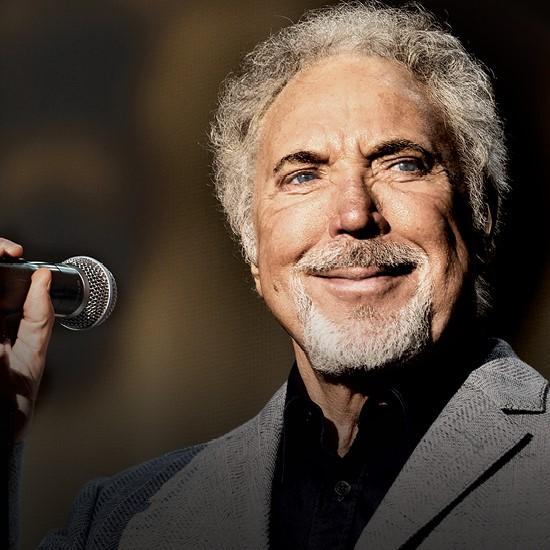 Tito’s closed briefly in 1985 and was given a complete makeover. It reopened as a nightclub with a new façade and elegant glass elevators and quickly became the preferred party destination for locals and tourists in Mallorca.

This week the Cursach Group put Palma's iconic nightclub on the market for a cool 16.5 million euros. 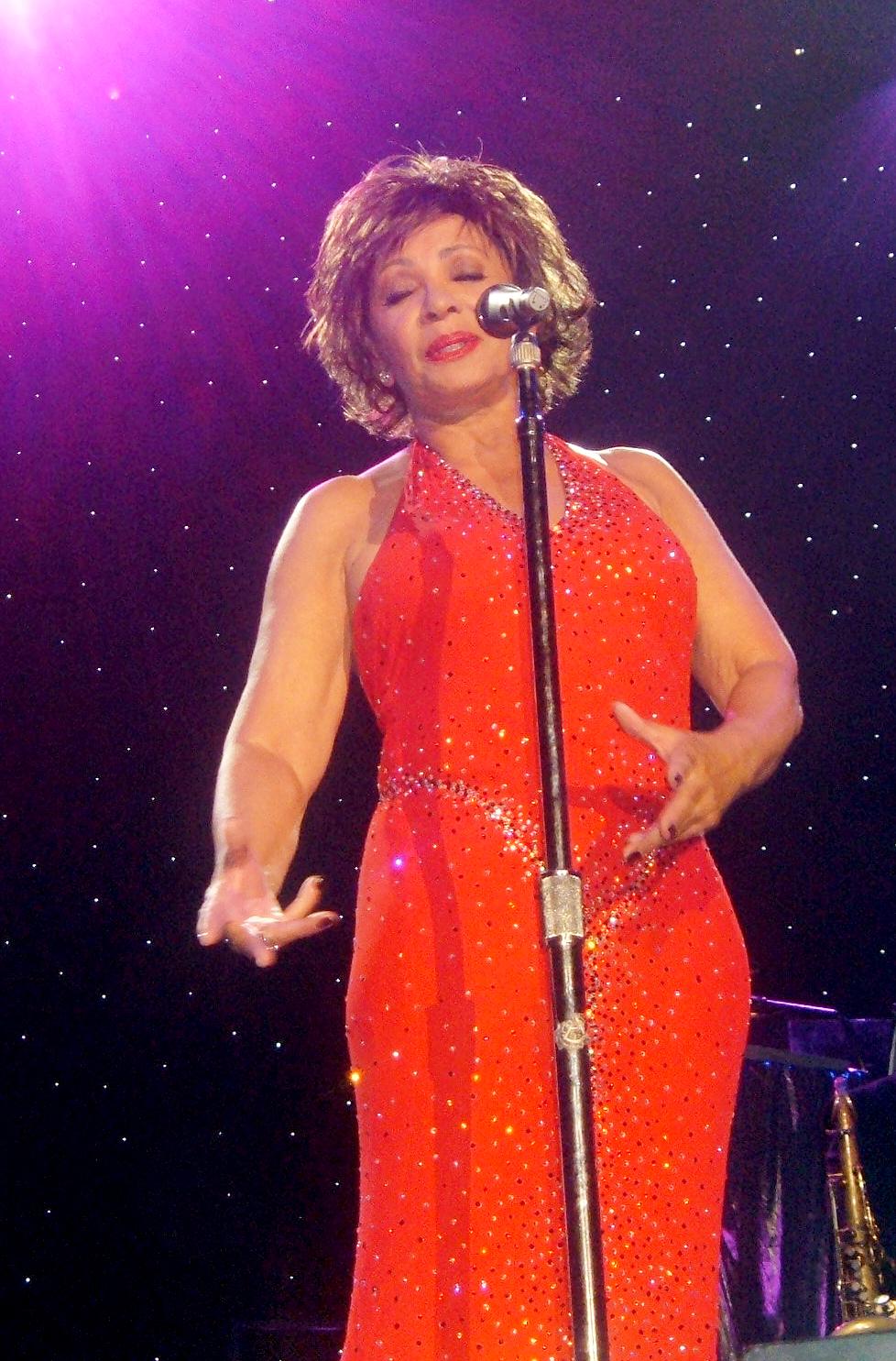 "We are facing difficult times and we do not want any public demonstration to be misunderstood," said the Group, who've owned Tito's for more than 30 years and have put a number of other assets on the market in recent months.

Tito’s can hold 1,000 people, has an elevator and a cellar and sits in a 602 square metre plot of land, but whether it will be a nightclub, a hotel or turned into luxury apartments with stunning views of the Bay of Palma in the future is anybody’s guess.