Sanctioned in Palma during lockdown

A father and a son who were facing hefty fines for taking their dog to the vet during the coronavirus lockdown have just been told they won’t have to pay the penalty after all.

Their 13-year-old dog, Mica weighed 35 kilos and couldn’t move so Adrián and Juan José García took her to the vet in the early hours of the morning on April 17.

The dog had fluid around her heart which was apparently caused by several tumours in various organs.

Traffic checks were in place during the State of Emergency and they were stopped at the Coll d'en Rabassa exit by the Guardia Civil who told them that “two people being in the same vehicle was unjustifiable” and fined them 1,500 euros each.

Adrián and his Dad filed an appeal through lawyer David Barón, claiming that it was an emergency situation and a vet from the Department of Agriculture & Fisheries was asked to assess the pet's medical history. His professional opinion resulted in the penalty being quashed.

"An animal of that weight and without adequate mobility is difficult to handle by a single person, who would have great difficulty loading and unloading the animal from the car,” said the vet, “so I consider the decision for two people to transport the animal is justified.” 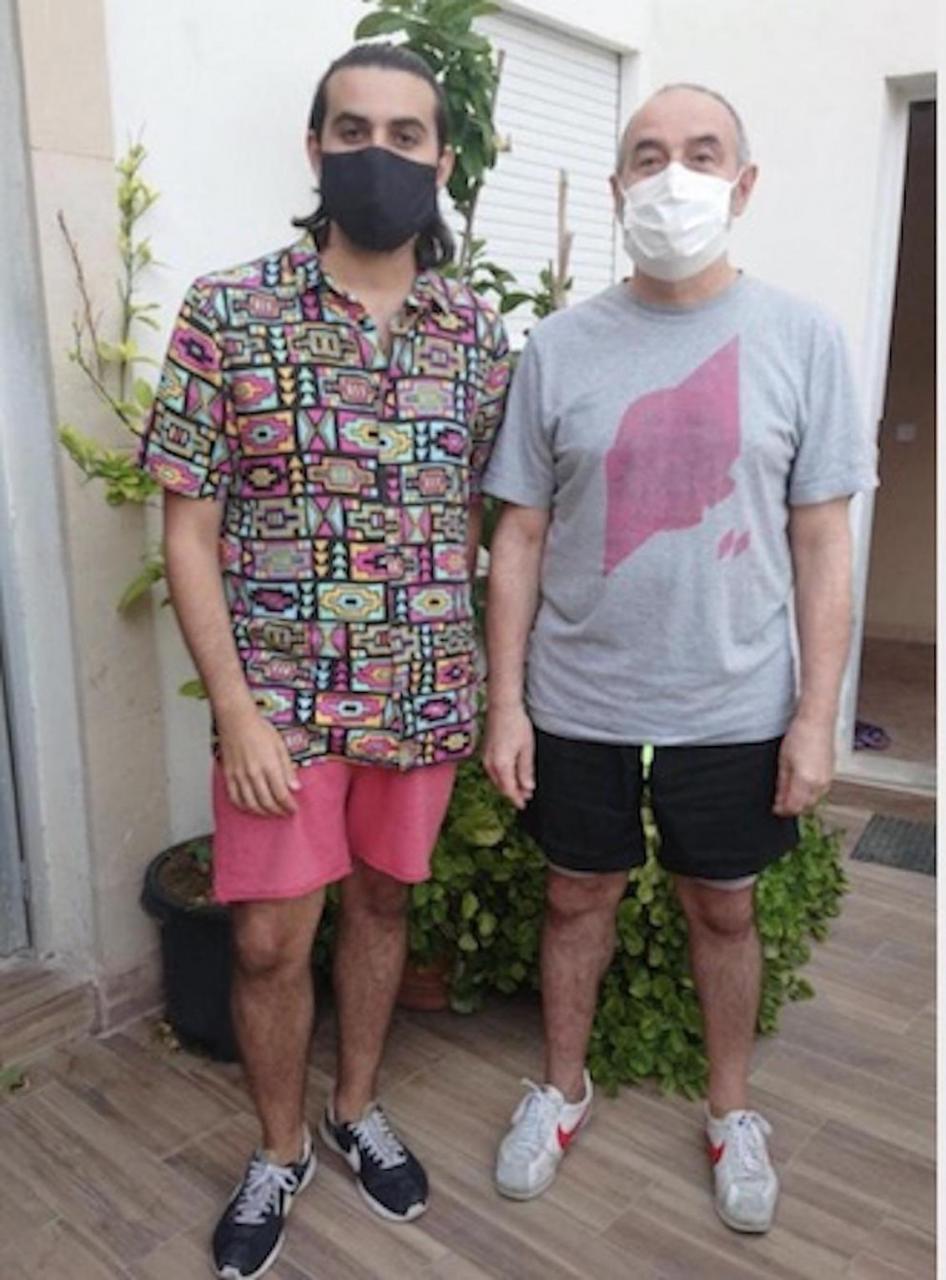 Why do the people accept these meaningless Covid restrictions... people who can’t drive together in a car! Wearing mask outside... and so on. It doesn’t make any sense!

Carolyn | about 1 year ago

It’s the least they should do. They should receive an apology too. How terribly stressful and unjustified in the first place, to add to their sad situation with a beloved pet. Power tripping GC. Start enforcing laws that cause real harm & injury...like traffic violations at every turn!