A father and son have been fined 3,000 euros for taking their 18-year-old German-Belgian-Shepherd dog, Mika to the vet during the State of Emergency.

The dog had fluid around her heart which was apparently caused by several tumours in various organs.

In the early hours of the morning on April 17, Adrián and Juan José García took Mika to the Canine Clinic where it had a subphrenic pericardiectomy, to see if it could survive and have a good quality of life or whether it would have to be put down, according to the Hospital Veterinario Canis report.

"My father and I went to the vet for the operation. I was in the back of the car with a mask on and the dog's head was in my lap. The Guardia Civil were carrying out traffic checks at the Coll d'en Rabassa exit because of the State of Emergency and they stopped us,” says Adrian. “We showed them the papers and permission to go for the operation on the dog, but the Officer didn’t want to take them and he fined both of us, then they let us continue to the veterinary hospital. At first we were not worried because we didn't think the fine would arrive, but months later it did.”

The reason for the 1,500 euros fine each - which is reduced to 750 euros if it’s paid within a certain time - was because “two people being in the same vehicle was unjustifiable." The complainants said "the animal did not require the assistance of two people", according to the defendant’s lawyer David Barón, who has appealed the sanction.

The family has appealed the fines a second time.

"We asked the vet for a report about the size of the dog to show that she could barely move and that I needed to help my father, says Adrián. "The Officer didn't even see what kind of dog we had to be able to decide whether a second person was needed in the car. "

In the end, Mika had to be put down.

“We made the decision because we could see that she was very bad,” said Adrián, who doesn’t understand why the Guardia Civil sanctioned two members of the same family for being in the car with the dog.

“We comply with the health and security measures at all times and then I see news of people breaking the rules and drinking illegally and they go unpunished,” he adds.”

Juan José and Adrián are now waiting for the results of their second appeal and hoping for a better result.

“We cannot pay 3,000 euros,” says Adrián. “My father is still in ERTE and I have just found a job. If they make us pay all that, it will be a very big blow on top of the vet's expenses and the operation. The Guardia Civil didn't even stop to think what this meant on an emotional level." 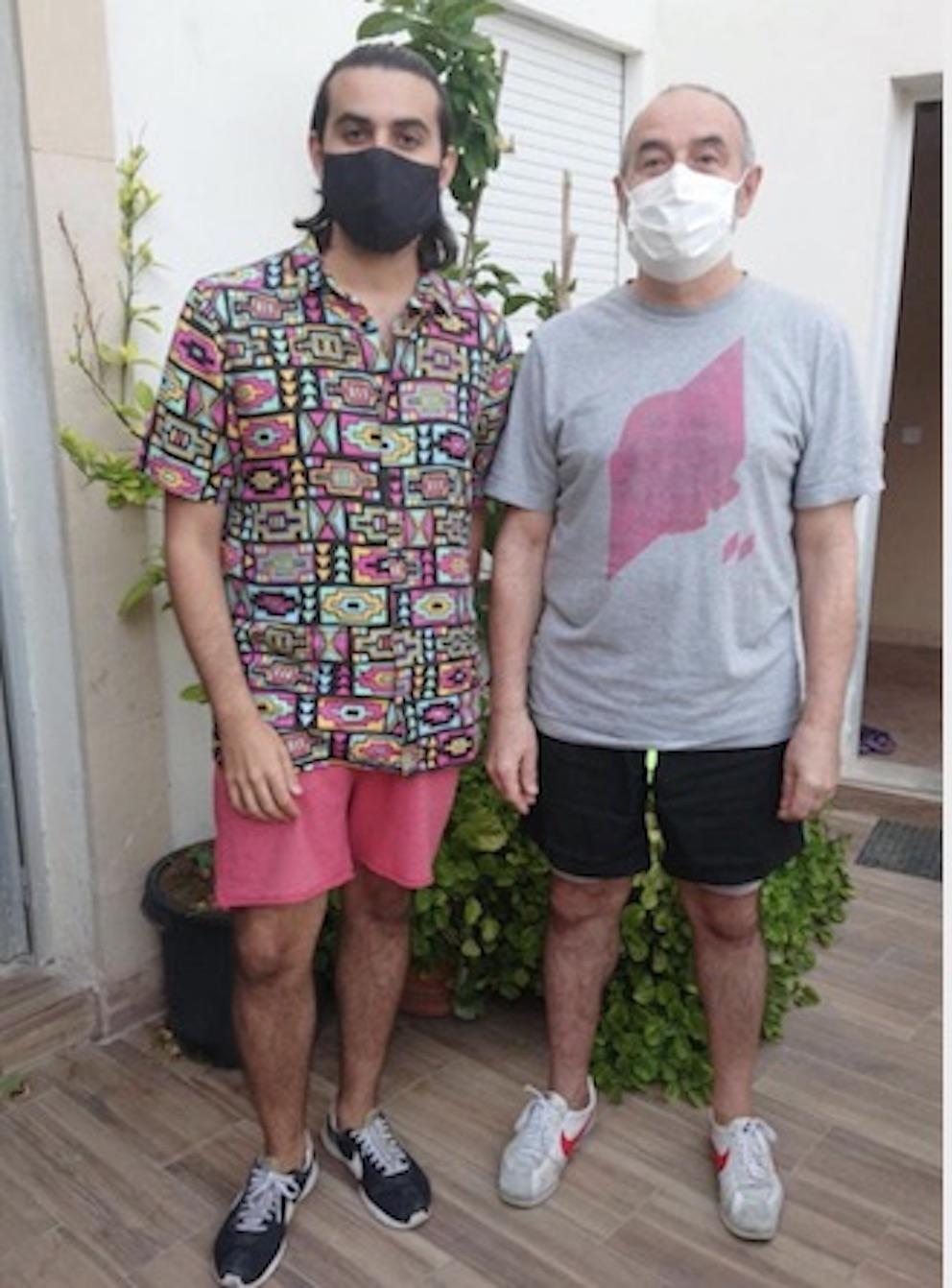 The police are an absolute disgrace. Typical fundraising scam.

Well...its good to see that "democracy" is alive and kicking in Spain eh??...there seems to be a swing to dictatorship happening and people are sleepwalking into it

How unfeeling can people be. This 'jobsworth' guardia employee should be censured for not conducting themselves in a civil and humane manner. This is often why the police everywhere do not enjoy good relationships with their local populace. Total lack of empathy.

Unbelievable that on top of being fined, they had to appeal. I hope the fines get dropped and they don't have to deal with this any longer. I'm happy at least Mika is now resting in peace.

Typical Guardia Civil behaviour. Probably why nobody likes them. I hope these people win the court case and if not, they should take it to the EU courts. I would.