CineCiutat appears to have emerged from the coronavirus crisis stronger and there's reason to celebrate according to Javier Pachón and Rafael Goberna, because the Ministry of the Interior has granted the Associació Xarxa Cinema the cataloging of Public Utility Association.

“We’ve been fighting for it for two years,” they said adding that it represents recognition for the work they do.

“It is a reminder that we must keep doing what we're doing," added Pachón, who said the announcement was "vital" and hopes it will "economically and structurally consolidate educational, social and environmental awareness projects."

The Ministry emphasised the educational work that’s been developed in the last few years, which has gone from simple recreational activity to teaching at the centre. Initiatives such as the ‘Solidarity Seat’ whereby "no one should be left without access to culture" or the Environment with projects such as ‘Cinema Rodat’ which works with a vehicle with zero carbon footprint were also recognised. CineCiutat is the first cinema in Spain to work entirely with renewable energy.

The Ministry's recognition also includes a series of duties, which "coincide with those we already set ourselves, as well as rights such as tax breaks or subsidies, but we believe more in an Anglo-Saxon system consisting of patrons than one in which my mother comes to save us.”

The objective now is to consolidate projects and give them "continuity" and they are proposing that the cinema does not impact the environment, that they don’t turn their backs on local institutions and that it opens the door to the first Balearic film library, but acknowledge that “the first steps have yet to be taken on many fronts."

CineCiutat has undergone 80,000 euros worth of improvements and renovations which were paid for via a crowdfunding campaign.

Most of the money was used to upgrade the facilities, buy an Ultra High Definition projector, reupholster the seats and improve the lighting. 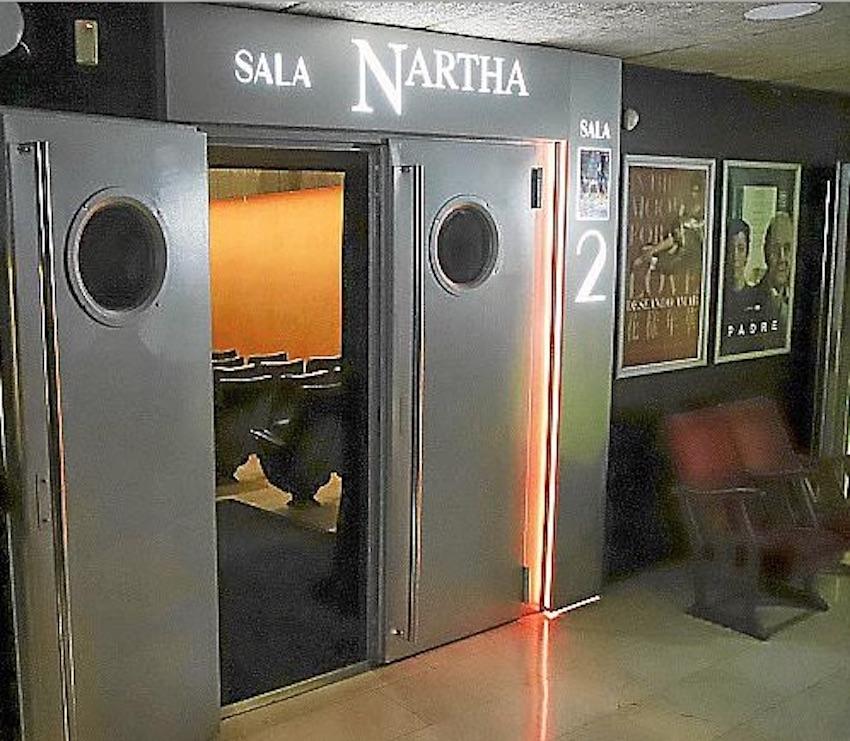