Formentera is the most popular destination at Easter

Travel agencies and online websites have received an avalanche of reservations for inter-island travel, now that the Government has decided to allow Balearic residents to travel between Mallorca, Minorca, Ibiza and Formentera.

"Demand exceeds all forecasts and bookings are almost full by air and boat from Mallorca to Minorca and the Pitiüses,” said Association of Travel Agencies President, Francesc Mulet. “Demand is highest for Formentera with some days already fully booked and it’s the same between Alcúdia and Ciutadella.”

According to Aviba, more than 1,500 people have booked inter-island flights with Air Norstrum from April 1-5.

"The routes to Ciutadella and Ibiza are at a peak with local residents opting for inter-island trips and reservations are on an upward trend,” said Mulet.

Most residents have reportedly opted for package tours, which include transport by plane or boat, hotel reservations and car rental.

Baleària says the 3,000 seats on its Inter-island routes are selling fast.

“We've have a lot of bookings for April 1-5 and April 6-11,” said a Baleària Spokesperson.

“There is a certain joy in the rise in reservations and we hope that as we approach April 1, bookings will increase much more,” said Ramón Reus, President of the Business Group for Car Rental with and without a Driver. “The reactivation of tourism is very positive and has a direct impact on all Tourism Sectors. Car rental companies will operate with the same fleet as last year, so at the moment we won’t buy any more cars, because of the investment it would require. But, if foreign emitting markets normalise in June-July we would be forced to buy more cars from manufacturers."

Hotel chains will continue with their plan to open in tourist areas of Mallorca, such as Playa de Palma and Cala Millor, but there won't be a substantial increase in hotels opening in Minorca, Ibiza and Formentera.

Hotels are offering a wide range of discounts for the Easter break and the rest of April in a bid to entice local residents and increase hotel occupancy.

"The German tourist market has been working well since the lifting of flight restrictions on the 14th and the local domestic market has also been reactivated, which is very positive," said several hotel chains.

Riu, Iberostar, Barceló, Grupotel, Viva, Hipotels, Protur, Allsun, Garden and Meliá are still on course to open their doors, but maybe not as many as originally planned.

"The situation is very volatile and no predictions can be made because the conditions are changing all the time,” said a hotel chains spokesperson. “We have to be very sure that if we open a hotel, that it will be operational and won’t have to close again.” 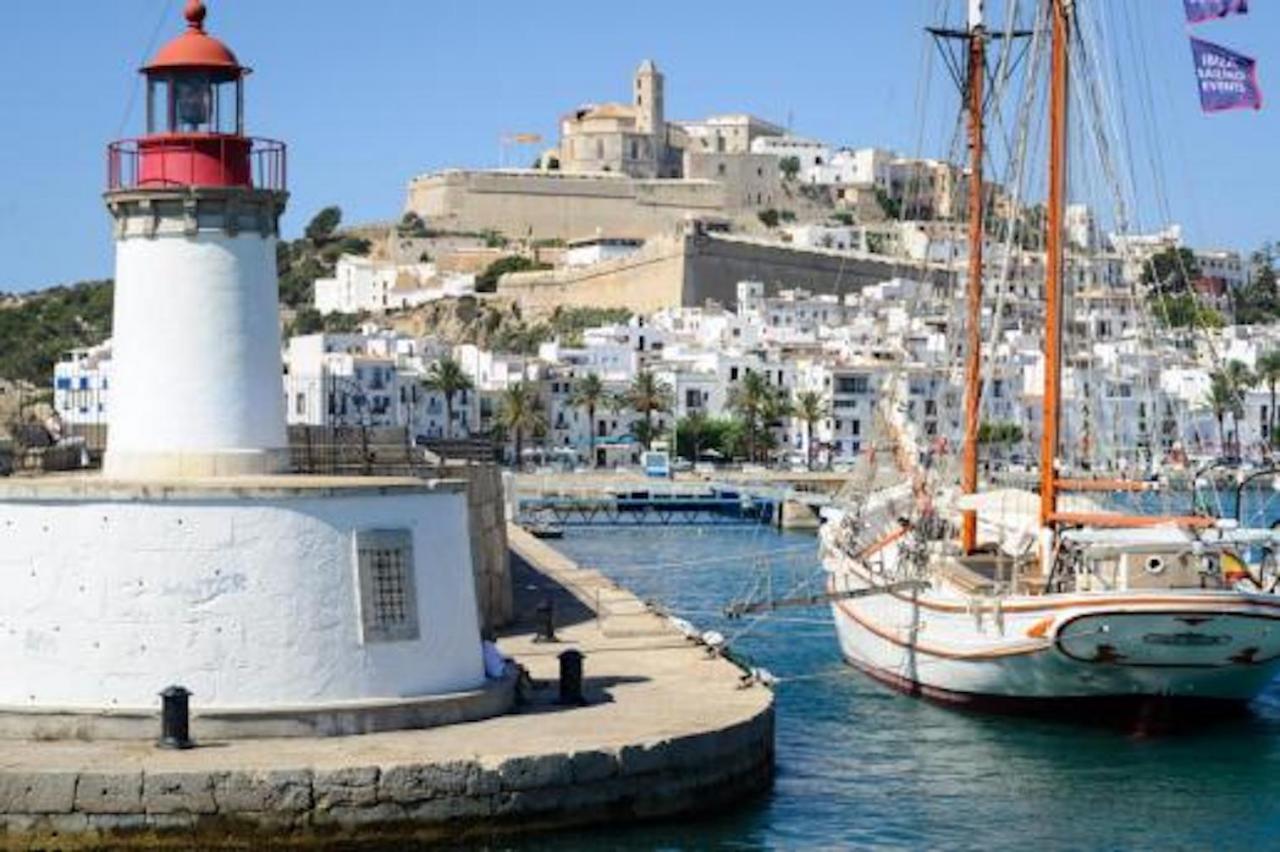