Ukrainian who tried to sink Russian yacht in Mallorca charged

A Ukrainian man who was arrested and charged with a minor crime of damages for trying to sink a yacht in Port Adriano has returned to Ukraine to fight for his country..

The ’Lady Anastasia’ belongs to Taras Ostapchuk’s Russian boss and the 5-year-old Chief Engineer told the Guardia Civil it was an act of revenge against Alexander Mijeev who is the head of a company that allegedly produces weapons for Vladimir Putin. 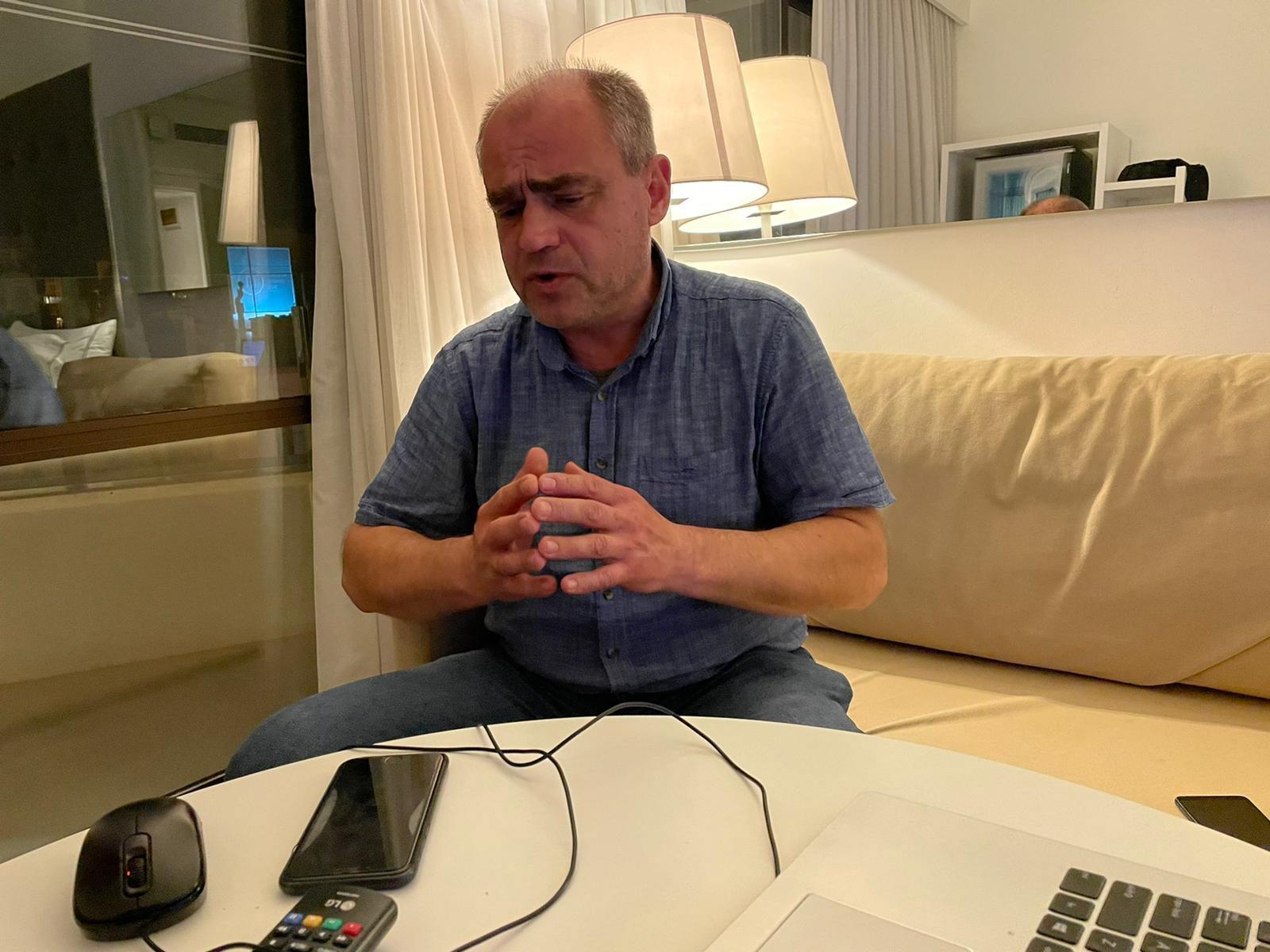 Ostapchuk told police that he decided to act after seeing footage of a Russian missile hitting an apartment building in Kyiv.

He opened a valve in the engine room that’s connected to the ship's hull and the 48 metre long, 7 million euro yacht started taking on water; he then opened another valve in the crew cabins.

When Ostapchuk warned the other sailors they had to get off the ship before it sank, three crewmen started yelling at him to shut everything down. He reminded them that they were also Ukrainians and that their country had been attacked by missiles which were produced by the ship's owner.

Ostapchuk had been working on the 'Lady Anastasia' for a decade, but his wife and 27-year-old son stayed at home in Kyiv.

“I've lost my job, but that's not a problem, I will not lose my country,” he said. “I am not a hero, I’m an old man, but I have a lot of experience in mechanics. I have never picked up a gun but if necessary I will pick it up.”

Give the man a medal. It is difficult to find genuine people with conviction. Well done! Keep safe and hope you win. Rid this world of people like Putin.