The spectacular private oceanographic research megayacht Ocean Xplorer has docked in Puerto Andratx and plans to visit other parts of Mallorca, such as the Bay of Palma. 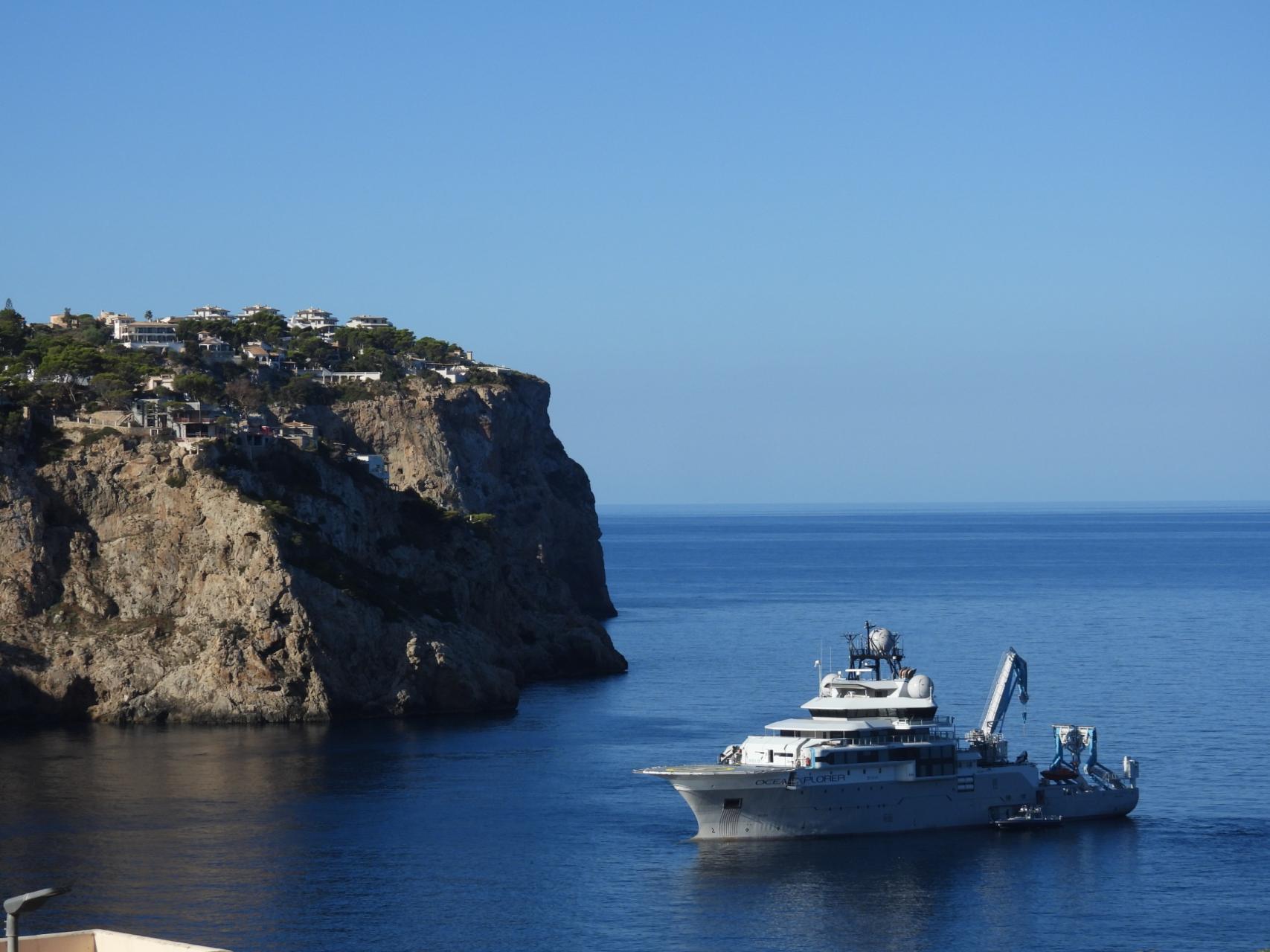 This vessel has been designed as a giant film set at sea, to film television series about the protection and study of ocean life.

The BBC series is entitled Mission: Ocean X and is being made for National Geographic, with the collaboration of the famous film director James Cameron. 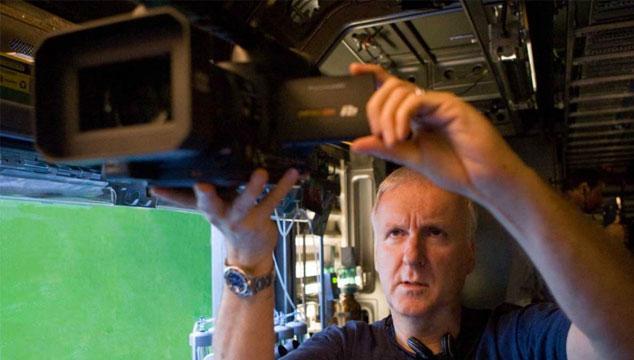 On board, it has complete scientific equipment, complemented by mini-submarines for deep dives, as well as a hangar for helicopters.

It also has drones of different types to complement underwater navigation and recording. 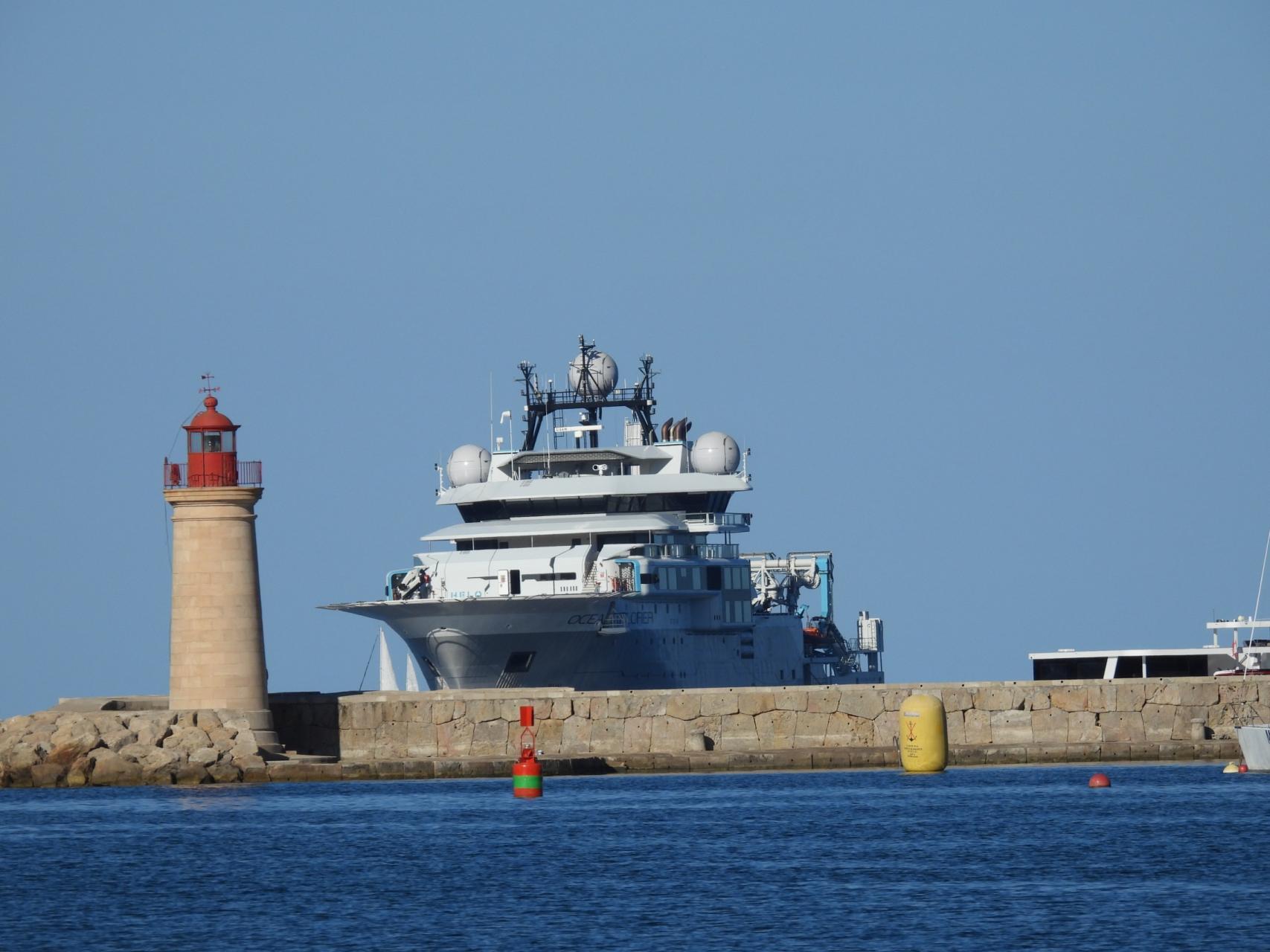 It also has state-of-the-art oceanographic equipment, with high-definition screens, from images collected by sonar and multibeam waves.
The 5,399-tonne, 85-metre-long vessel was built in Spain by the Freire shipyard.