Rugby Returns to the Balearics

Tackling is a skill that has been practiced. | Alfonse Simo

The first rugby match to be played in Mallorca since March was played in Son Caliu on Saturday as a friendly warm-up training session for the Babarians XV. 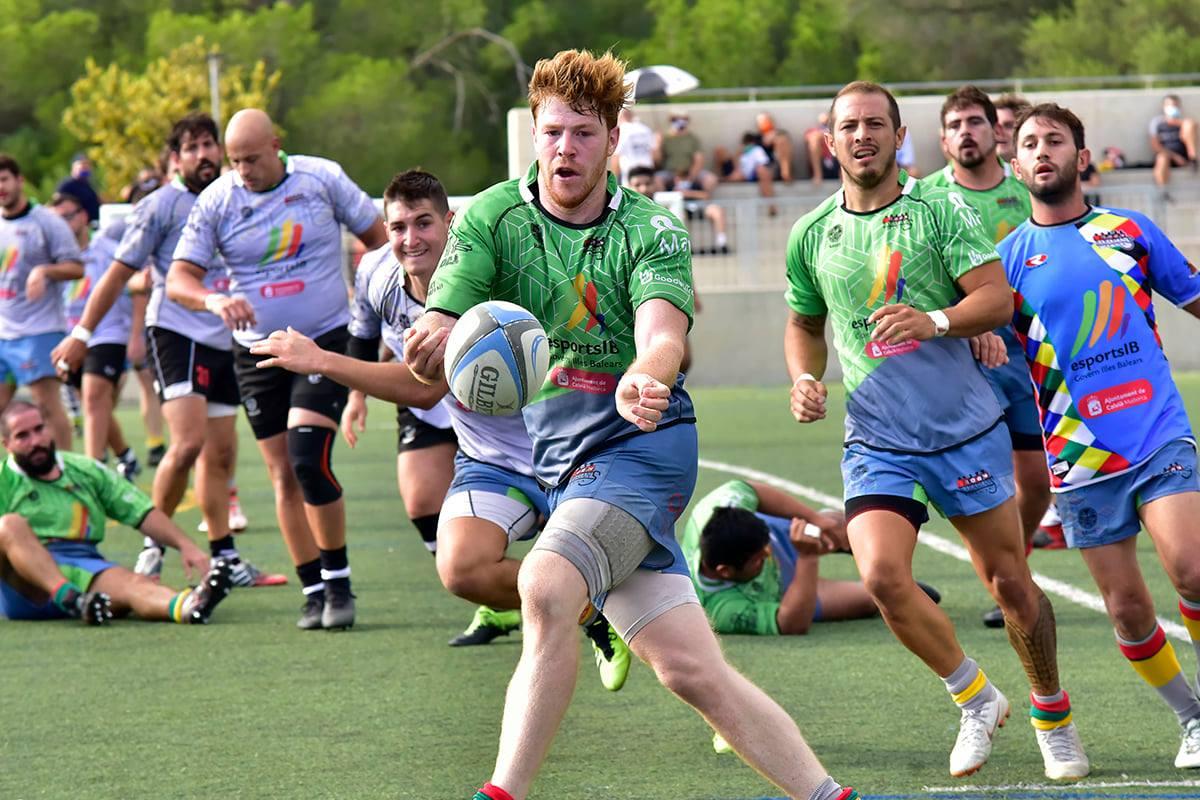 The Babarians squad, now with new coaches and a much younger average age made up of the best players from the island’s clubs, are due to take part in the Division D’Honor B (Levante) League beginning 25th October 2020 against clubs from the mainland. Barbarians XV first opponents are to be CR La Vila and probably to be played away. 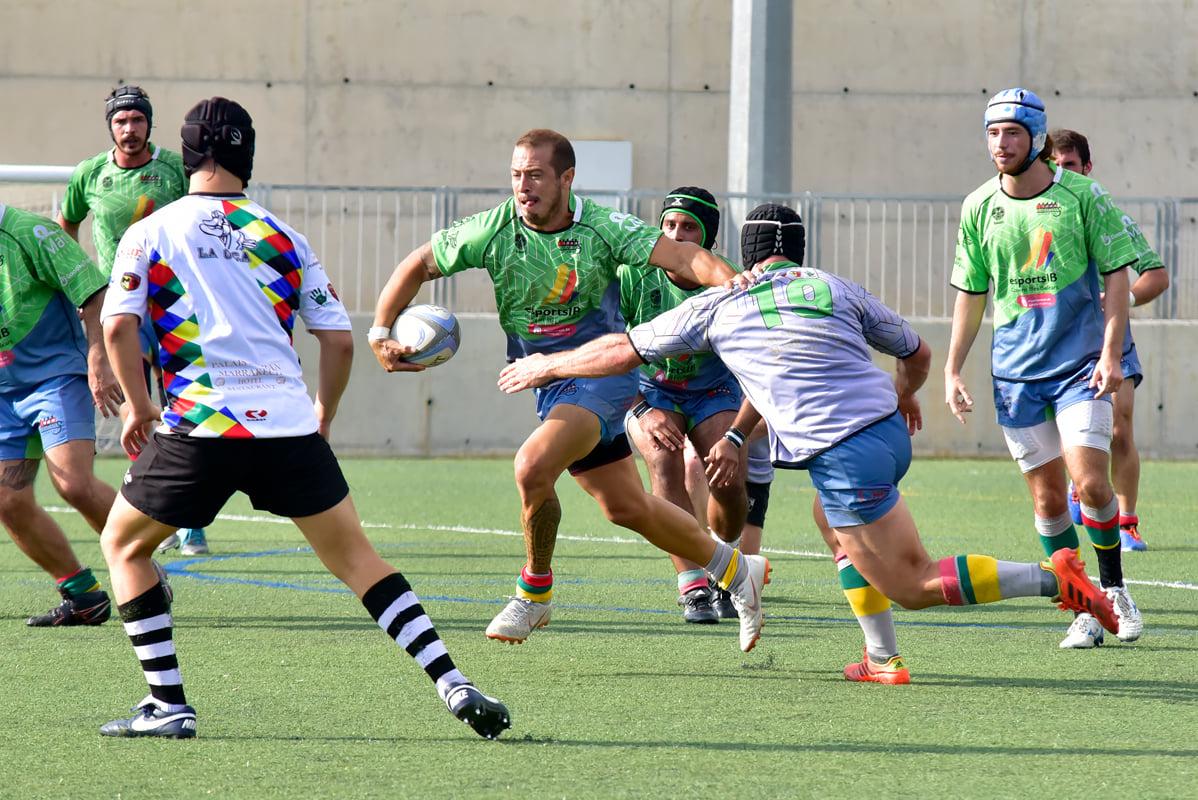 The players are selected by their club coaches and have been pre-season training since August as soon as government regulations allowed. 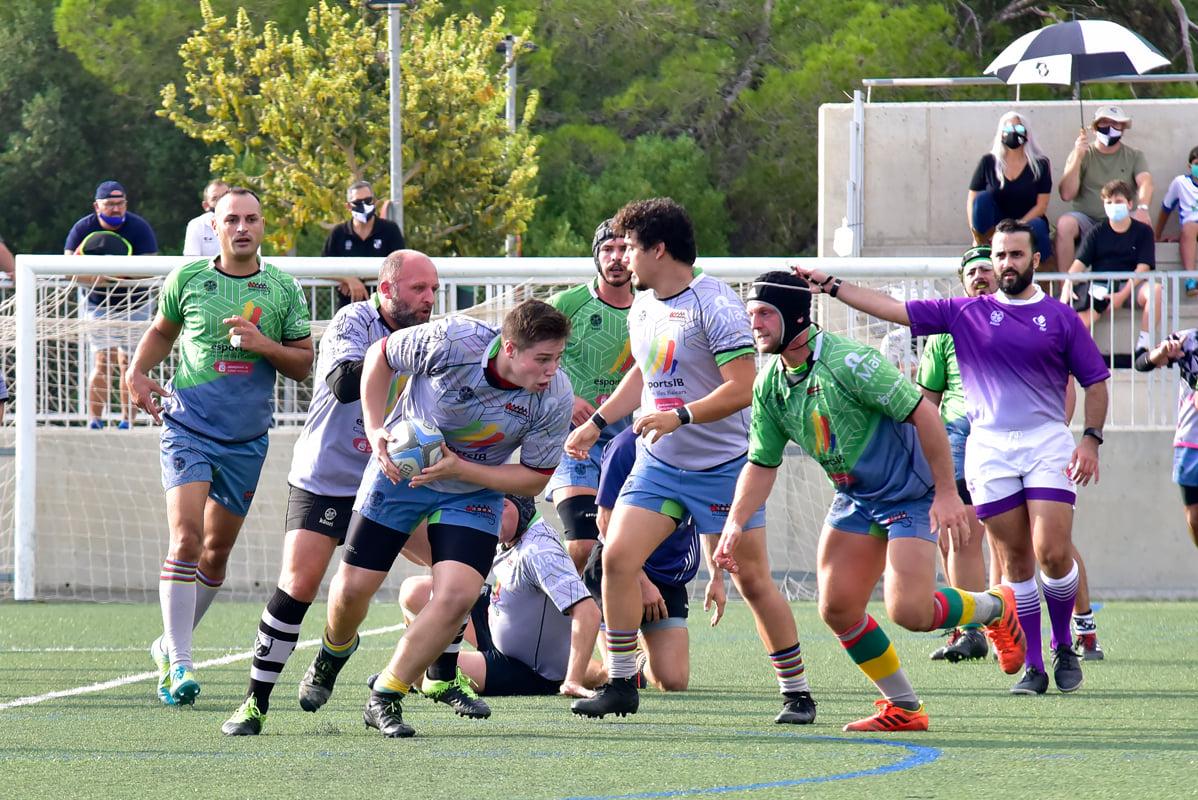 They are now ready and raring to go as they have been denied any rugby since March.
The few, socially distanced, masked and sanitised spectators appreciated the effort all the players showed in the short game which gave the coaches an opportunity to try out various combinations of players and tactics for future matches.

There were familiar faces from previous years and also plenty of new blood, keen to show their skills and hopefully make the team in the future. 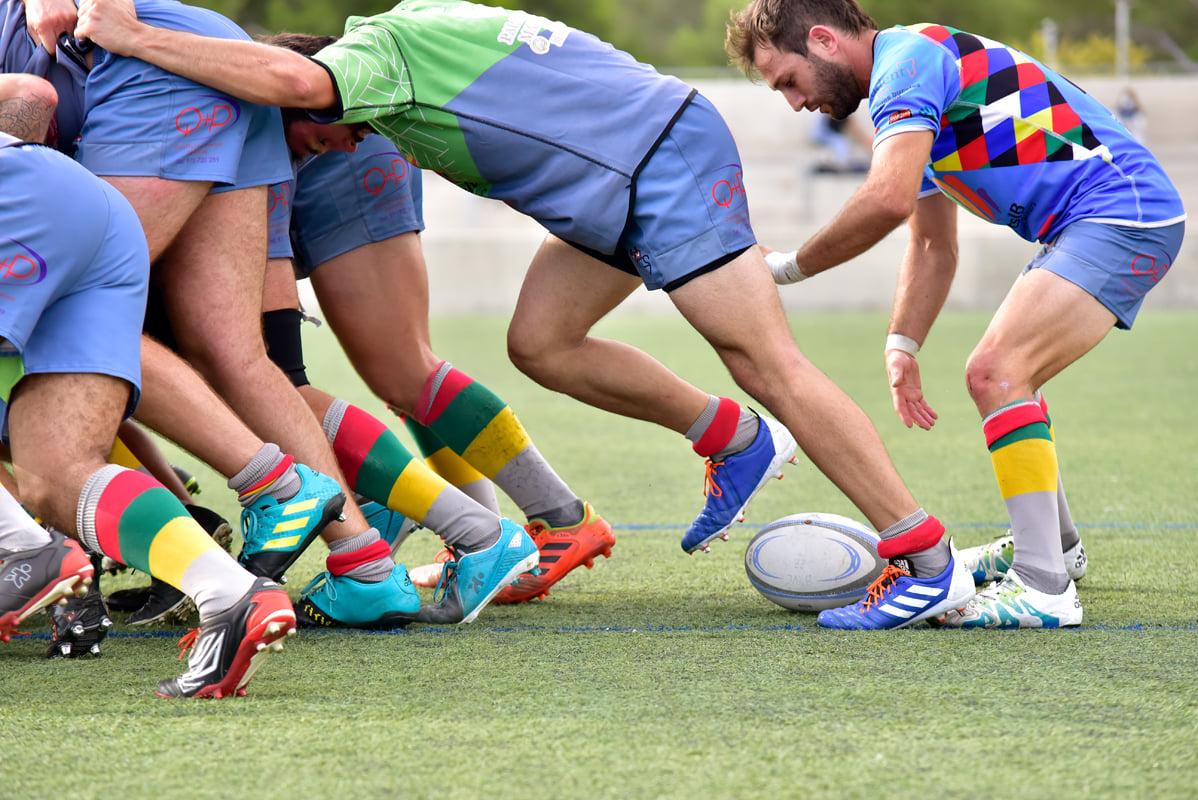 El Toro RC, who also have a new coach, made up the remaining players for the opposition and worked hard against a fit squad. The new rugby pitch in Germans Escala will be used for the League games as soon as it is fully completed and Son Caliu surface can be upgraded as it is now over ten years old and has been heavily used.