Ball de bot is performed at many of the island's fiestas. | R.F.

You can’t say that anyone or any organisation invented or invents culture. The shaping and influence of culture, or indeed counter-culture, can be traced to certain individuals or groups, but it is a collective and organic process that develops over time.

Nevertheless, there are specific moments in time. The starting-point for Spain’s counter-cultural movement of the 1980s, for example, is often said to have been a concert in February 1980 in Madrid.

La Movida Madrileña became a nationwide movement, one which was largely responsible for the emergence of a new Spanish identity. The counter-culture broke down the taboos of the Franco era and it found expression through film, art and music. La Movida was freedom of expression, and the freedoms spread to society in general. Politically, a socialist government for fourteen years from 1982 was at least partly in tune with this movement.

La Movida was a progressive movement, yet it took hold at a similar time to what wasn’t counter-culture but cultural revivalism, and Majorca was identifiable with this. Identifiable, it might be said, because unlike La Movida this wasn’t a movement pursuing a definably “Spanish” identity. It was Majorcan, and for Majorcan that also meant all the history of the Catalan centuries.

Francoism has been held accountable for the decline in some of Majorca’s traditions, but such a view ignores the fact that the regime was itself nothing if not traditionalist. In terms of tourism promotion, for instance, images of Cossier folk dancers were used in the same way as those of, say, Formentor or what became known as Playa de Palma.

It was tourism, more than Franco, which was responsible for the decline. Traditions rooted in the rural world were affected by employment migration to the services sector. Allied to this were the influences of competing cultures - consumer, including the purchasing of televisions, and the sixties with their own counter-culture. The regime attempted to shield the people from the latter, but it was a battle that it couldn’t win - and didn’t.

The end of the regime was, however, undoubtedly important in ushering in the cultural revivalism, and there was no place more symbolic of this than one of the island’s principal tourism municipalities.

By the end of the 1970s, Alcudia was a place transformed. Part of its landscape was unrecognisable to what it had been only twenty years before. They created the City of Lakes, and while they were doing this, they largely ignored the cultural heritage of the old town.

Last Saturday was the feast day for Saint Bartholomew. For forty years now, Sant Bartomeu has been the day for the festival of the lanterns in Alcudia. In 1979, this one-time tradition was revived.

The driving force behind this revival was the cultural association which had been founded the previous year and which is still going strong - Sarau Alcudienc. It was a sad day on Saturday, as Antoni Bibiloni had died the day before. He had in effect founded Sarau Alcudienc. He hadn’t invented culture, but he undoubtedly played a highly significant role in its reinvention.

Sarau Alcudienc are known across Majorca for their ball de bot folk dance, but they have always been more than a dance school. They revived the characters of Sant Antoni and the demons for the January fiestas. They were responsible for the bighead gang, S’Estol del Rei en Jaume, which was created specifically for Alcudia’s autumn fair. Antoni Bibiloni, politically active, pushed for the recuperation of the old town, which for so long was neglected.

His passing is being greatly mourned, not just in Alcudia, as he was a vital force in re-establising traditions which had gone out of fashion. He is one of a group, a collective, which includes Antoni Torrens, the founder of the Associació Cultural Albopas (Sa Pobla backwards), and the likes of Miquela Lladó and Pep Toni Rubio, who in 1981 founded Música Nostra, a group dedicated to the promotion of traditional Majorcan folk music and dance and to the instruments used for this folk music. 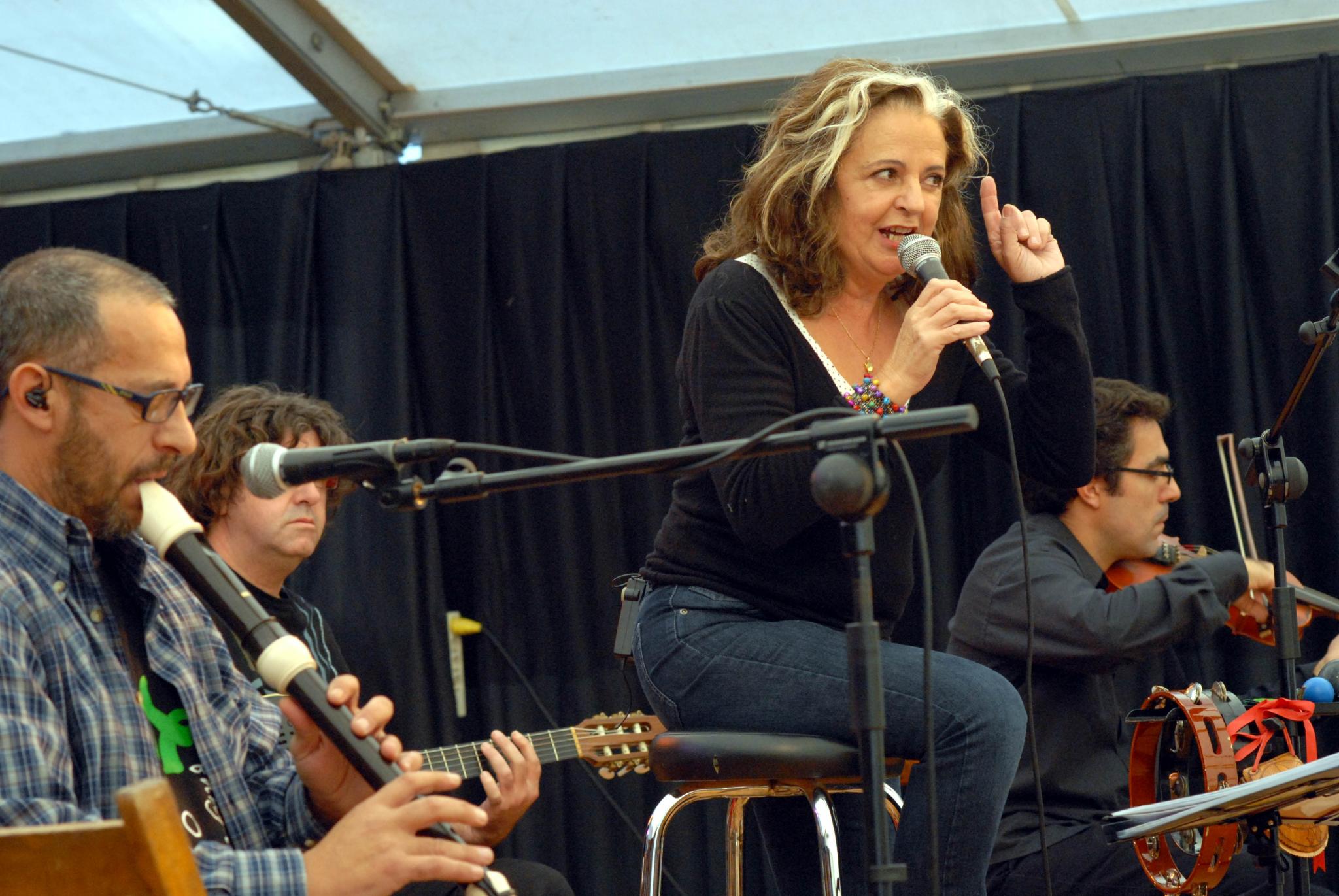 Música Nostra, Our Music, will be performing at the Santa Ponsa fiestas for Rei en Jaume this Saturday, fiestas which in a sense celebrate the beginning of this culture - the landing of King Jaume I’s forces in 1229.

Bibiloni, Torrens, Lladó and Rubio are just a few of those to have had key roles in the cultural revivalism. It cannot be denied that this has been accompanied by some of the politics, but setting these aside, Majorca’s culture club has been responsible for so much to be enjoyed - music, dance, demons, bigheads and more. 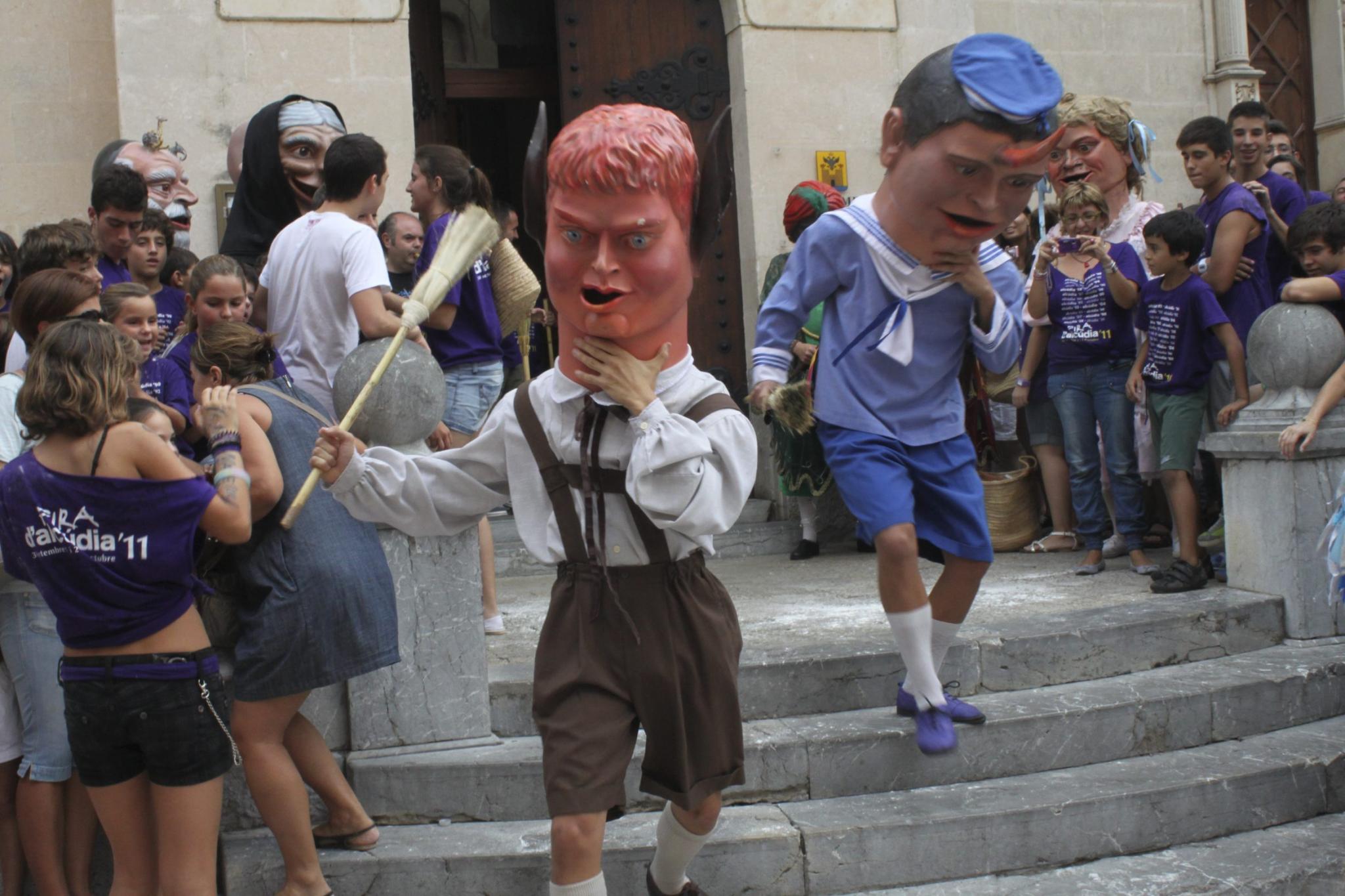