Visions Of An Orchestra

1 de 2 | Interior of the Teatre Principal in Palma. | P. PELLICER

At the end of the nineteenth century, Majorca was a desert for orchestral music. Opera and musical theatre had been established at Palma’s Teatre Principal, but of orchestral work there was none. The people who were to change all this were one of the most celebrated figures from the island’s musical history and an entrepreneur who was to have interests in the media, the arts and performance. Respectively, they were Antoni Noguera i Balaguer and Josep Tous i Ferrer.

Noguera, who was just 44 when he died in 1904, was a composer, music critic and musicologist. He is considered to be one of the fathers if not the father of Majorcan music. In 1893, Josep Tous founded a newspaper - “La Ultima Hora”; the paper used to have the “la” article in its title. He was to be involved in early cinema in Majorca and was to establish the Teatre Líric, Palma’s one-time Lyric Theatre. 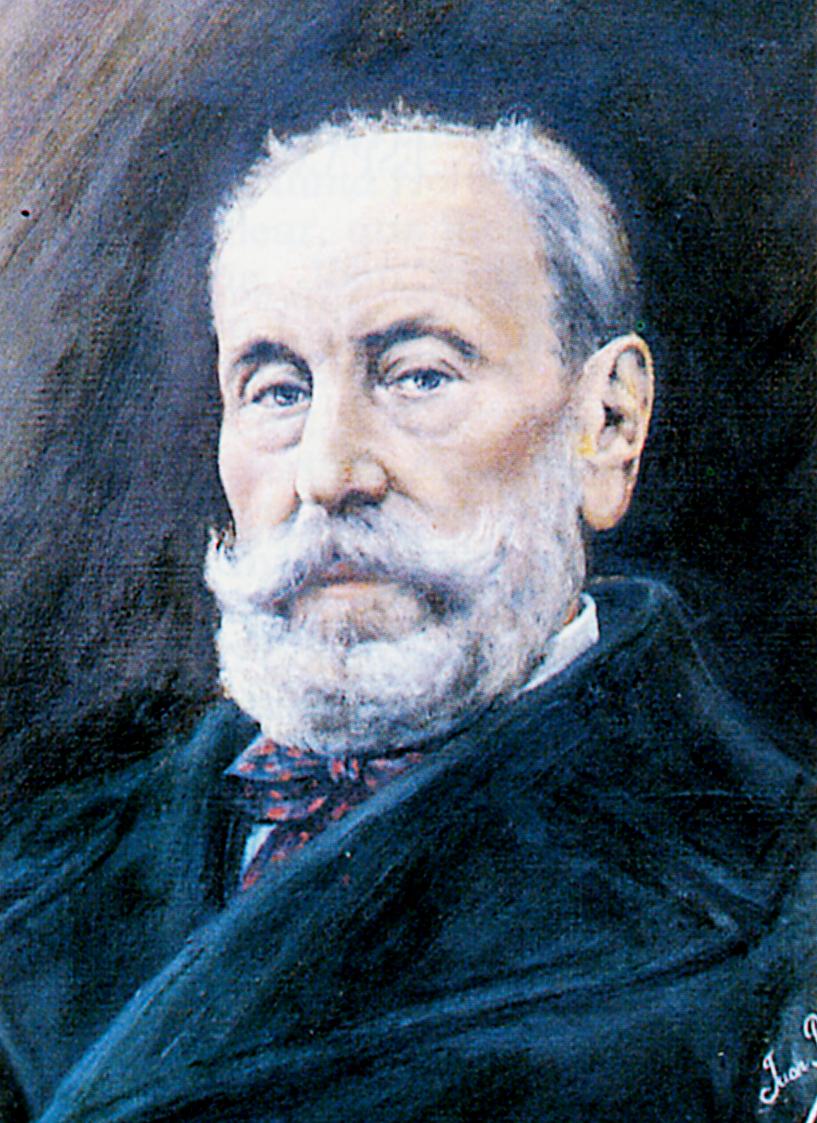 Tous and Noguera were to collaborate on bringing orchestral music to Palma and to Majorca. Noguera had been determined to broaden the island’s musical culture and to also modernise musical output. Tous was open to all types of musical and literary activities, and Tous had a building - the offices of “La Ultima Hora”. In 1898, the Saló Beethoven was created at this building. For five years, until the hall was re-established at the Café Líric, next to the Lyric Theatre, this was the home for orchestral performance in Majorca.

In 1903, Noguera brought the Orquestra Nicolau to Palma. Antoni Nicolau i Parera was a key figure in the Catalan musical renaissance of the late nineteenth century and early twentieth century. He had studied in Paris and had also directed successful symphonic works before moving to Madrid and back to his home city of Barcelona. In 1900, he premiered the performance of Beethoven’s “Symphony No. 9” in Barcelona. For him to then come to Majorca was something a coup. The repertoire that Nicolau brought with him was diverse and wide - Berlioz, Bizet, Grieg, Mendelssohn, Saint-Saëns, Schumann and Wagner.

Nicolau was to conduct at the Teatre Principal, as was another Catalan - Enric Granados, who - like Noguera - was to die young. He drowned in the English Channel when the “Sussex” passenger ferry was torpedoed by a German U-Boat in 1916. Granados is a name which now crops up regularly in lists of works being performed in Majorca, where the environment is very different to that at the turn of the twentieth century. Noguera’s vision of a broad music culture has been realised, although it was to take a great deal more effort, something to which he was unable to contribute.

A contemporary of Noguera’s was Josep Balaguer i Vallès. Born in 1869 in Inca, in 1897 he was appointed musical director of the Banda del Regimiento de Infantería Regional de Baleares Number One, a band of music like others which had started to emerge in the second half of the nineteenth century, the most enduring of which and the oldest is La Filharmònica Porrerenca, the Porreres band of music; its name is a bit misleading as it wasn’t an orchestra.

In 1988, an agreement between the Balearic government, the Council of Majorca and Palma town hall led to the establishment of the orchestra. On Monday night, its thirtieth birthday was celebrated at Palma Auditorium, itself enjoying its fiftieth anniversary and where the first orchestral piece in 1989 was the overture to Schubert’s opera “Rosamunda”.

The Balearic Symphony Orchestra enjoys an international reputation. It attracts musicians and soloists of global renown. It is at the heart of Majorca’s cultural life, and yet it is not an aloof orchestra. There are the concerts for free in the open air in Palma’s Passeig Born, chamber combinations have played in some seemingly unlikely venues, such as hospitals. It is an orchestra of which Majorca is rightfully proud, and its being owes much to the vision of those contemporaries - Antoni Noguera, Josep Tous and Josep Balaguer.