Coming back to the big screen on Friday at CineCiutat are: Joker and Once Upon a Time ...in Hollywood so if you haven’t seen them here is your chance. Times to be announced. 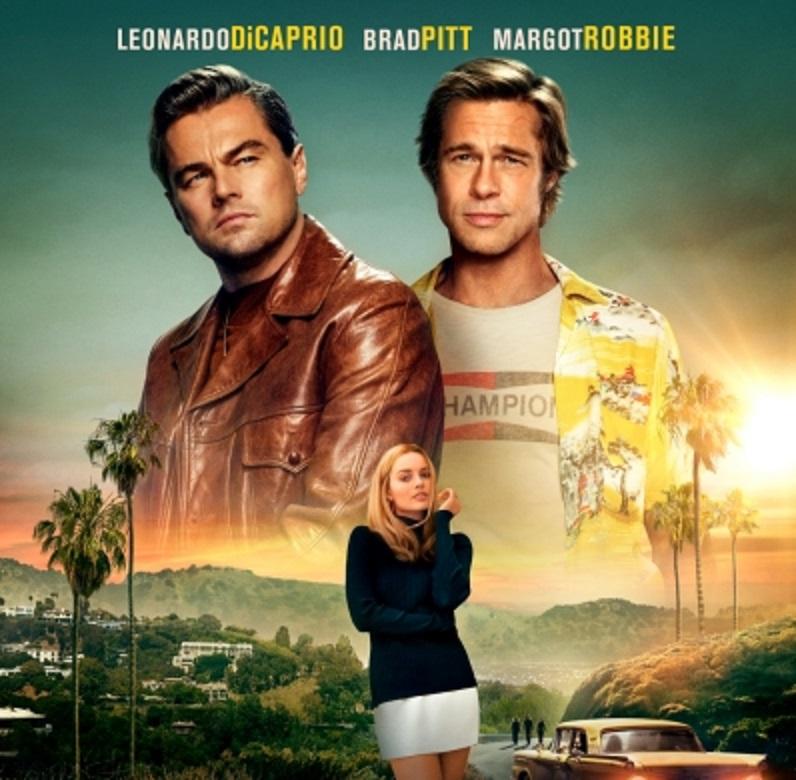 New releases in English this week are:

Times will published on Thursday.