Caterina Valriu is a professor at the University of the Balearic Islands. She is also the director of the group of “ethnopoetic” studies and of the Balearics Ethnopoetic Research Group. In this regard, she is an expert in the oral tradition of folk tales in Majorca, but she is perhaps better known for her examination of the traditions of fiestas and of legendary figures.

Her literary studies include those of Jaume I, “an historic hero, a hero of legend”, and of the Comte Mal, the Evil Count. Topping these, and with particular reference to this week’s events, she is the author of “El Carnaval a Palma, com era abans” (Carnival in Palma as it used to be) and “El Carnaval a Mallorca”.

Caterina Valriu’s research shows how Carnival was pre-tourism. Based on oral histories, the very use of the term pre-tourism implies that current-day Carnival has been moulded to suit a potential tourism market. Pre-tourism, Carnival was an occasion to “invert the established order” and for satire, excess, food, drink and sex. While some of this does still exist (all to be honest), Caterina Valriu’s point is that sophistication and originality have taken precedence over simpler and baser instincts that prevailed pre-tourism. 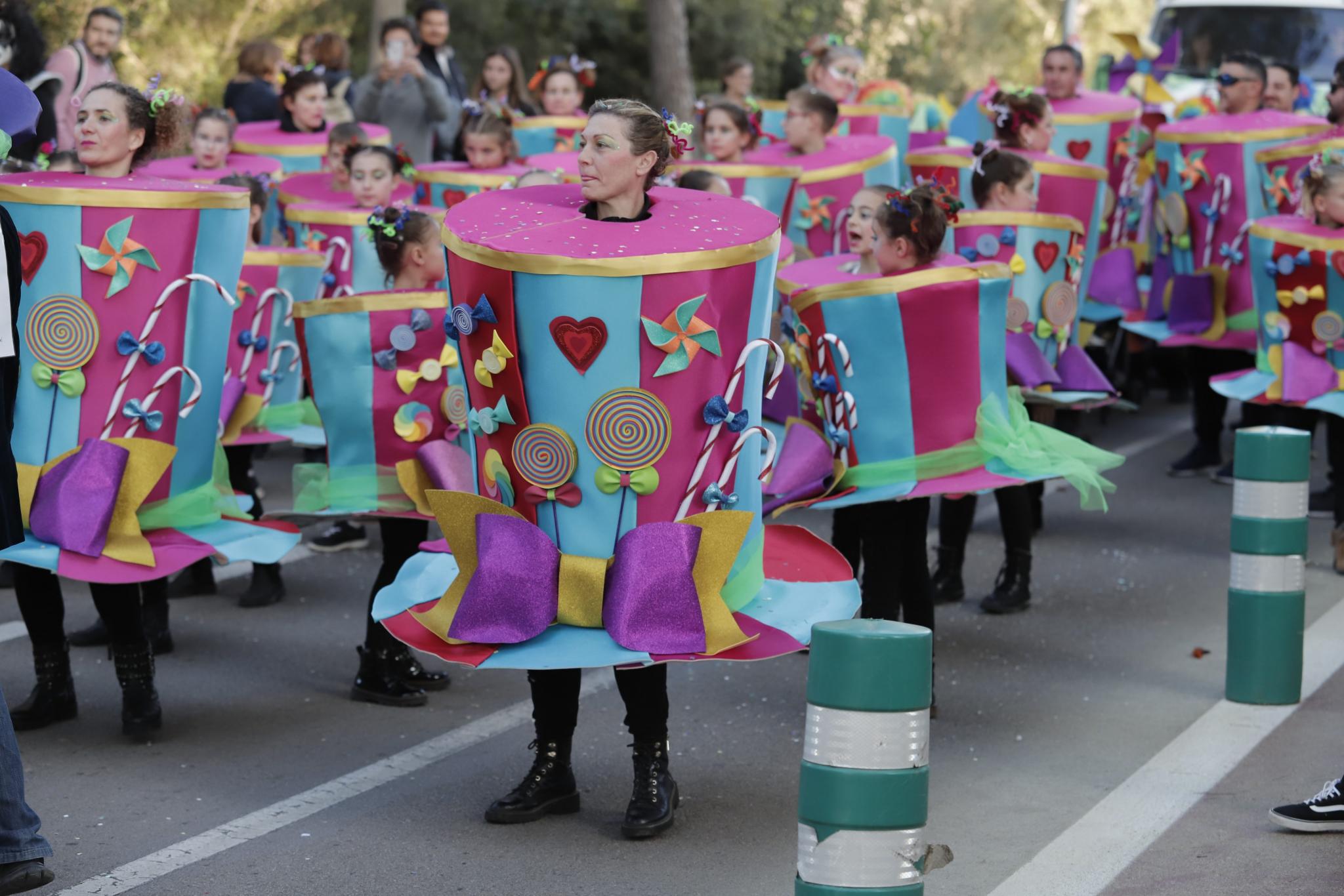 The implication is there, but this isn’t really what is meant. When the tourism boom occurred, it disrupted much of traditional life because of migration from rural communities. It was also coincidental with social and cultural changes in general, ones that weren’t specific to Majorca or Spain and yet had a significant impact, regardless of however much the Franco regime sat Canute-like by the water’s edge and believed that they, unlike Canute, could actually repel the tide.

In Majorca, Carnival has never been a tourism event. Falling in February or March helps to explain why not, while the island didn’t cultivate a Carnival tradition to rival the likes of Venice or Tenerife. Instead, it was a kind of people’s festival that owed only so much to the religious calendar. It has always been an expression of folk culture which, in Majorca, would have surfaced some time in the mediaeval period but doesn’t have a specific known origin.

Because Caterina Valriu’s work has relied on oral histories, the evidence for Carnival is comparatively recent, and despite the changes that have produced the kind of Carnival that now exists, there is a good deal of continuity. This lies, for example, with the satirical nature of Carnival, the inversion of the established order. Mockery was how it used to be and how it still is. 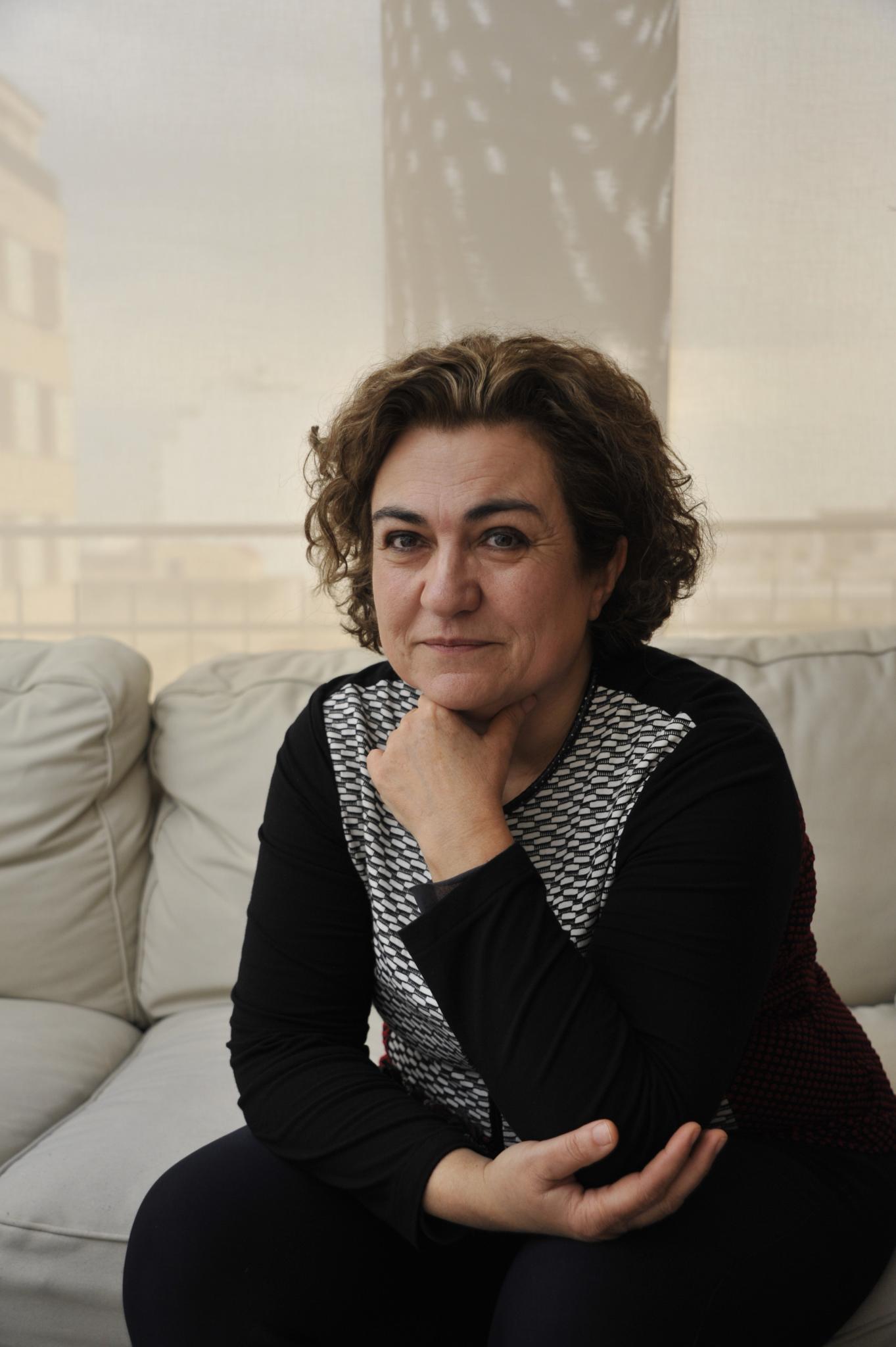 The research reveals that there was some similarity with the concept of trick or treat, albeit that a treat wasn’t really sought; it was a time to play a trick. Knocking on people’s doors and then running away was a favoured game among children and young people. Removing plant pots from outside houses and depositing them somewhere else was another.

It was customary for the young to wander around villages making noise and stop in front of the houses of people who were felt to be less than friendly. A further custom was the use of nettles. Boys would try and lift girls’ skirts and rub their legs with nettles.

A heyday for Carnival, as it was, would appear to have been in the 1920s. Valriu highlights, as an example, an events hall in Palma that had been decorated for a masked ball. Also from that decade is the image of what was the “Rua”, the main parade replete with floats, except these floats tended to be the automobiles that the wealthy could afford. The people in these cars were women wearing fashion typical of the 1920s and men dressed as clowns.

The parades in those days were held all over the island, and villages adopted different characteristics in terms of the antics that accompanied these parades. Whether villagers bothered to dress up in costume or not, they had a habit of throwing things at each other and especially at those in the parade, who were only too happy to reciprocate. Pink flour was popular. In villages near wetlands, such as Alcudia and Sa Pobla, there was bullrush to be launched. Smelly water was a good one, whole oranges would be chucked, as would a form of onion powder, designed to make eyes stream. Rather more unpleasant was bull dung.

Unsophisticated it wasn’t by today’s standards, which is probably just as well where the dung is concerned.