Endesa has been given the go-ahead to start the construction of the first phase of the Nou Biniatria photovoltaic plant in Alcudia; Nou Biniatria is behind the Es Murterar power station.

Through its renewable energy division, Enel Green Power Spain, Endesa is planning a thirteen million euro investment in developing the two phases of the plant. The first phase consists of over 33,000 panels. It will require the building of two electricity transformer centres and a substation and the installation of underground cabling to connect to the existing Sant Martí substation.

Nou Biniatria is the second plant to receive authorisation. Sa Caseta in Llucmajor is already under construction, and Endesa has plans for five more, one of which will be at Ca na Lloreta, the industrial estate next to the power station.

The Pollensa Problem is republished

Agatha Christie's "Problem at Pollensa Bay and Other Stories" wasn't published until 1991, but the individual stories had appeared between 1926 and 1937 in different magazines. Four of the eight stories were in "Strand Magazine", including the title story, which in Spanish is known as "Problema en Pollensa", and to celebrate the 130th anniversary of her birth, "Problema en Pollensa" has been republished by Espasa.

The chief protagonist in "Problem at Pollensa Bay" is Parker Pyne, whose stay in Puerto Pollensa was autobiographical in that when he arrived in Palma, having travelled by ship from Barcelona, was unable to find somewhere to stay: the hotels were all full. This is what happened to Christie in 1932. She took a taxi and ended up in Puerto Pollensa, where there is still some mystery as to which hotel she stayed at. Was it the Illa d'Or or was it Sis Pins? 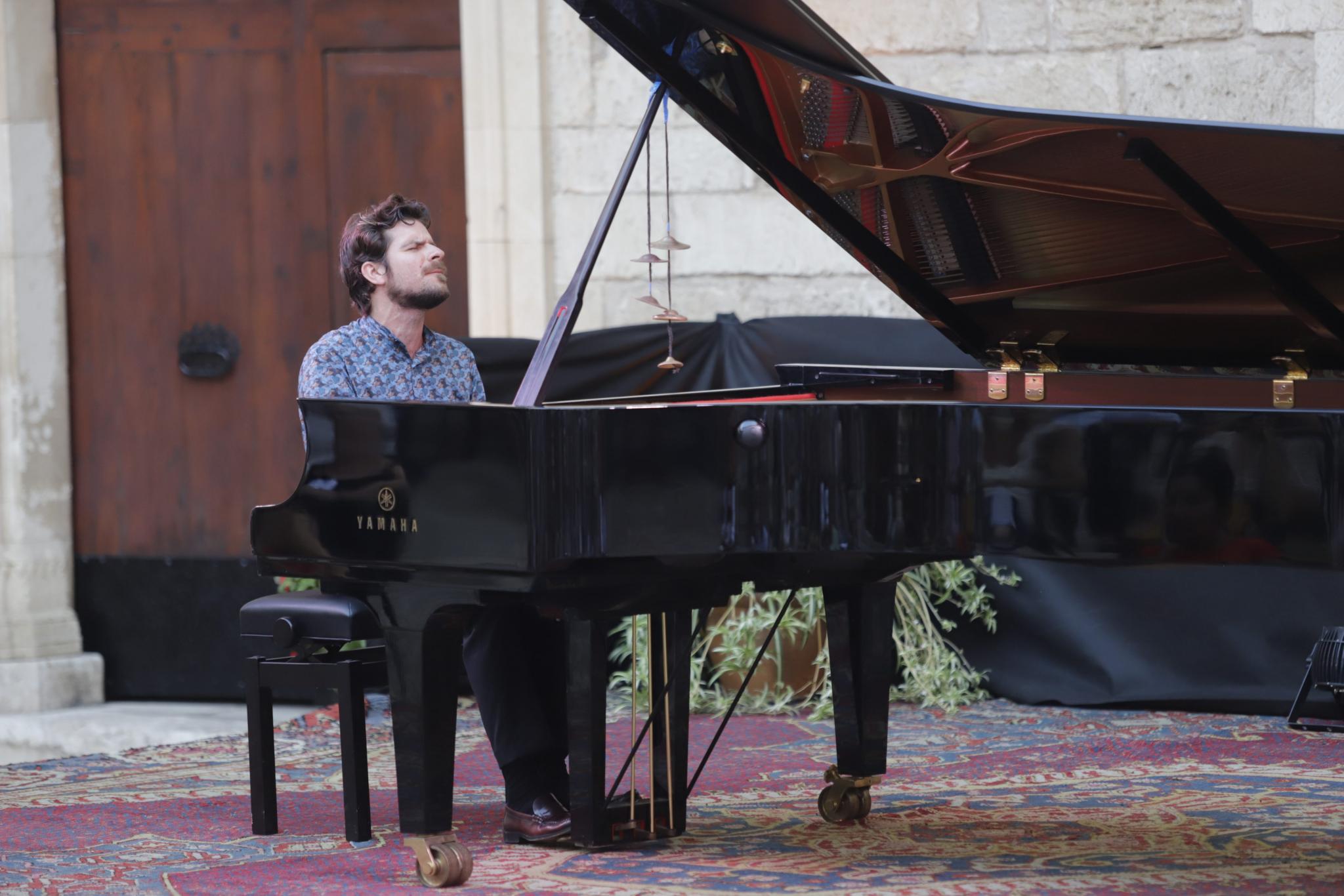 Pollensa town hall had previously stated that the programme for the 59th Pollensa Festival would be reduced to just five concerts, and the official announcement of the schedule confirms this.

A reason for there being fewer concerts is the difficulty with travel for whole orchestras from other countries. As it is, there will be international representation at the festival, though in one instance this will entail smaller numbers of musicians performing works that are suitable for the size of an ensemble.

Pere Bonet, the former manager of the Balearic Symphony Orchestra, has acted as advisor in contracting the artists for this year's festival, with the five concerts all being held - as usual - in the Sant Domingo Cloister. Pollensa's mayor, Tomeu Cifre, has called on the regional government to consider making an exception to the requirement for members of the audience to wear masks once they take up their seats.

The festival will start with the Balearic Symphony Orchestra on Saturday, August 8. José Antonio López (baritone) and Irene Mas (soprano) will be the soloists for the arrangements of two works by Gustav Mahler - Arnold Schoenberg's for "Lieder eines fahrenden Gesellen" ("Songs of a Wayfarer") and Klaus Simon's for "Symphony No. 4 in G major".

The rest of the programme is as follows:

Thursday, August 13 - Pianist Marco Mezquida from Minorca with a classical jazz interpretation of works by Beethoven - the premiere of his "Beethoven Collage".

All the concerts start at 22.00. Tickets can be bought in person, though the town hall would prefer that bookings are made by phone or online. Prices are 16 euros and 20 euros for the Balearic Symphony Orchestra; 15 euros for Marco Mezquida (with proceeds going to the local food bank); and 20 and 25 euros for the other three concerts.

More information and reservations at festivalpollenca.com.

Twelve members of a goat hunters' association have been involved in an exercise to remove goats that were posing a danger to drivers and residents in Puerto Pollensa. Thirty-eight goats in all have been captured and taken to other fincas where they will not pose a risk.

These hunters use dogs. The dogs corral the goats, so that they can be captured. Jordi Tornila, a member of the association, says that traditional methods using dogs are "a good way of demonstrating to the public" that these methods can be "much more useful" than shooting goats. In May, The association was brought in to tackle a problem with wild goats in Cala Sant Vicenç, where efforts by hunters with rifles had proved to be ineffective. 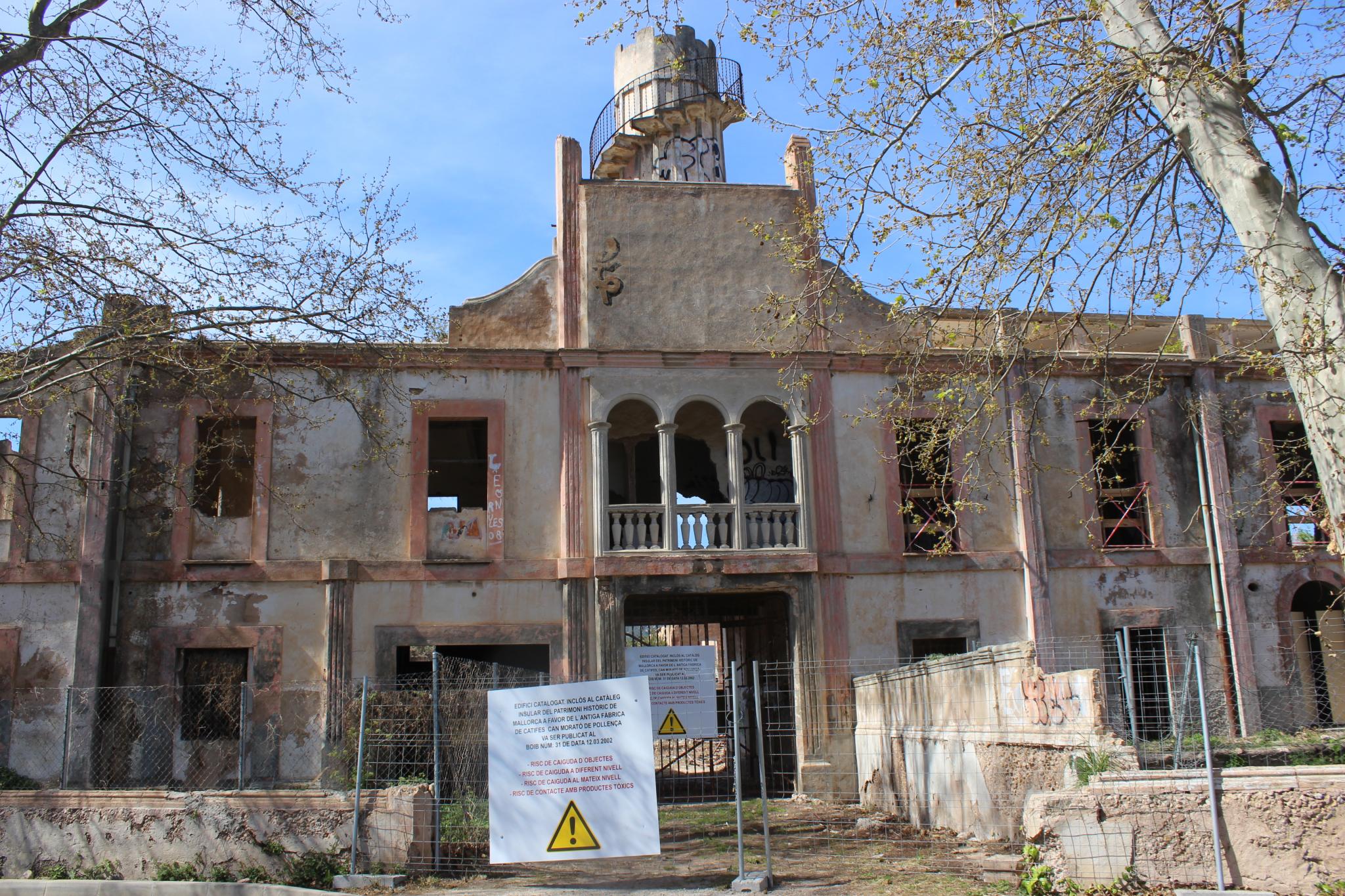 Colonya Caixa Pollença, which in January reached an agreement to acquire the old (and decaying) Can Morató carpet factory in Pollensa, has received some fifty architects' proposals for restoring the building.

Production at Can Morató started in 1922. It ended in 1967, since when the building has been allowed to deteriorate to the point where it is unsafe. Rather than it being demolished, there has been a determination to preserve it because of its industrial heritage. This preservation became more important once Unesco awarded World Heritage Site status to the Tramuntana Mountains - Can Morató is within the boundaries of the site.

The bank's intention is to use the restored factory as its headquarters. The building will also be used for cultural activities. The acquisition hasn't been finalised, as it depends on the town hall being able to amend planning regulations in order to grant the licence for building work. Inevitably, this means that both the Council of Majorca and the regional government are involved, and for different reasons. The Council oversees the island's heritage, while in the case of the government, its interest has to do with water resources (which ones, you may well ask).

The acquisition is due to be completed in January 2021, the bank's CEO, Gabriel Bauzá saying that "we don't want to have wait years". 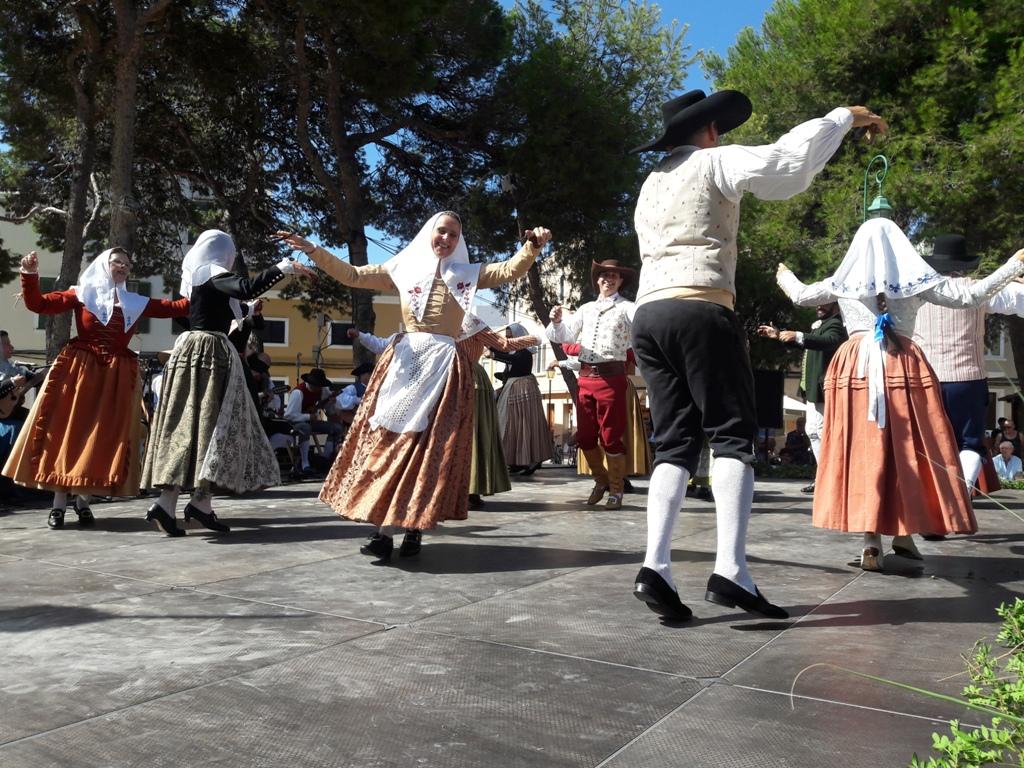