Muro and Santa Margalida town halls have had to issue statements refuting claims circulating on social media that Ses Casetes des Capellans (in Playa de Muro) and Can Picafort are centres of "uncontrolled" outbreaks of the virus. The regional ministry of health backed up the town halls by saying that the incidences were no higher than anywhere else in Majorca.

On social media, there was a suggestion that Capellans had been put into a form of lockdown, which manifestly wasn't the case. It is just possible that this false news arose because Muro town hall took the decision to cancel the Sant Llorenç fiestas in Capellans. But this decision was by way of a response to the rise in infections in general, which is how it has been with other town halls calling off fiestas. It was a precautionary measure rather than reaction to a specific case.

As reported earlier this week by the health ministry, updated figures for coronavirus cases per municipality (as of Tuesday) showed that there were four positives for the whole of Muro and eight for Santa Margalida. In other municipalities, Alcudia had the most (twelve), followed by Sa Pobla with nine and Pollensa with six. In Campanet there were three, while in Buger there were none.

Crowding on the French beac

The Alcudia town hall decision to not permit access to areas of the pine woods on the "French beach" has not gone down well with everyone.

The French beach corresponds with a stretch up to the Platja d'Or and Ivory Playa hotels. The pines provide shade, which is why this part of the beach is so popular. But the problem has been that areas of the woods have been getting chock-full of people. The town hall has therefore roped parts of it off, and the local police are keeping a close eye.

Opinion has been divided, with residents in the area mostly supportive because they've witnessed the lack of social distancing and the crowding. Among criticisms have been those which suggest that the town hall has done this in order to get beachgoers to pay for parasols.

Residents of Puerto Pollensa are once more expressing their concern about the condition of sea water. A meeting with the mayor, Tomeu Cifre, has been requested.

The water is murky in areas. Why is not clear (so to speak). There have of course been issues with drainage, but I was under the impression that these had been sorted. There was a fair amount of work during the state of alarm, though this was accompanied by slight mishap. The day before people were allowed to go back on the beaches, there was some sort of spill in the sea in front of the Daina, which appeared to have been related to work to stop spills. 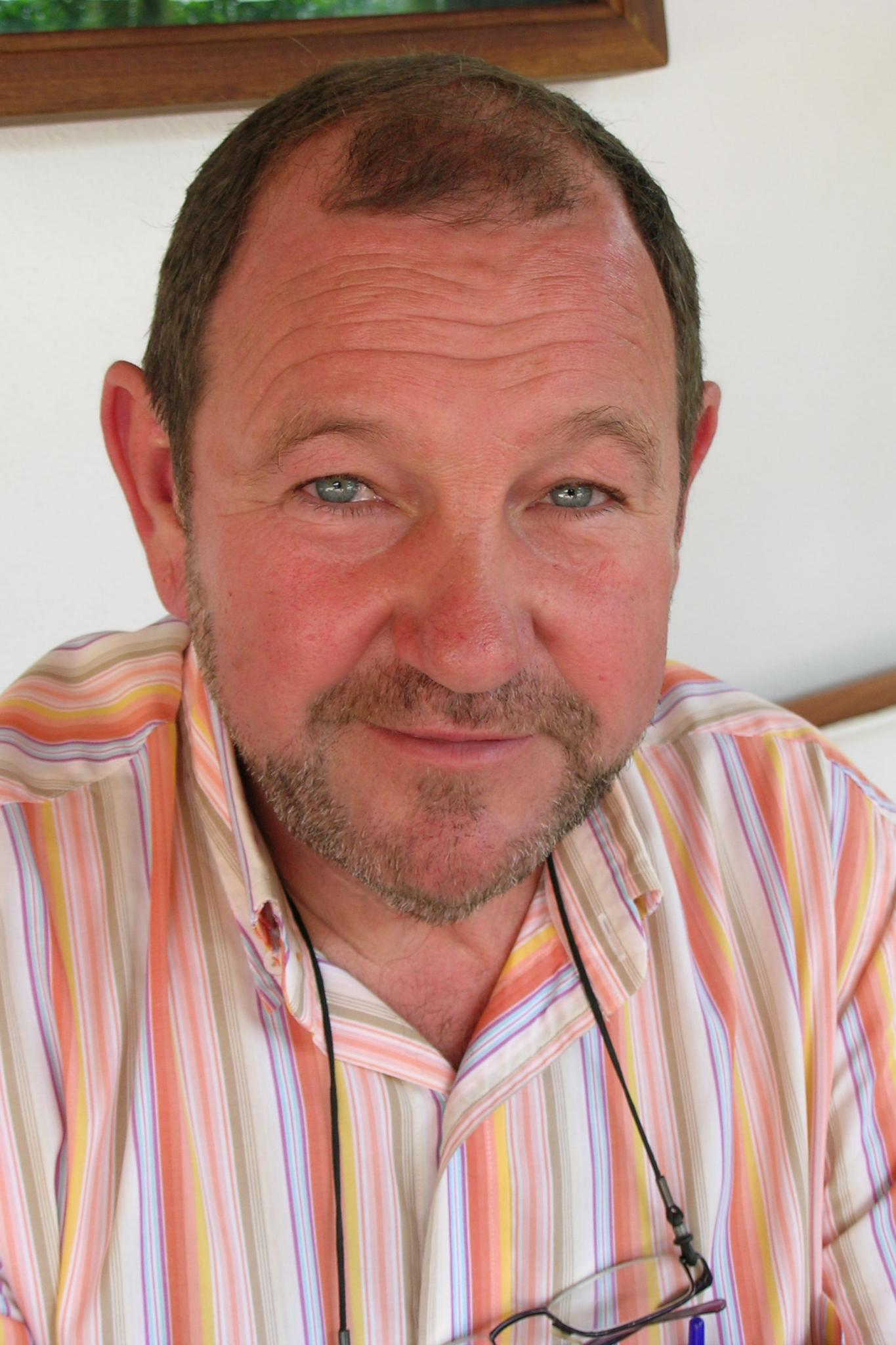 The continuing saga of Pollensa's Justice of the Peace

The Justice of the Peace row continues to rumble on. Three weeks ago, the appointment of a new Justice of the Peace was put on hold at a Pollensa council meeting. Opposition parties had complained that the mayor had "handpicked" Martí Ochogavia, implying that Tomeu Cifre had shown favouritism to someone who had given him electoral support in the past. Because of the complaints, the appointment was postponed; "lack of consensus" and "legal doubts" were cited.

The Alternativa per Pollença has now dredged up a news report from five years ago which, the party says, shows the political links between the mayor and Martí Ochogavia. Dating from the end of March 2015, approximately two months before the municipal election, this quotes Ochogavia as having said that there would be "pride" if Tomeu Cifre was candidate for mayor for his party, the UNPI (Unió Pollencina Independent). Members of the UNPI had met with Cifre and given him their "full support".

The report refers to the fact that Cifre had "stood up" to the Partido Popular on certain issues, one of them having been the TIL trilingual teaching policy. This was the case. Cifre, who was a member of the PP, had disagreed with then Balearic president José Ramón Bauzá about the policy. This disagreement centred on what was felt to have been an undermining of Catalan as a teaching language. It wasn't the only disagreement. Cifre had, for example, sought to get the PP government to adjust its tourism law to take account of the high level of holiday rental accommodation in Pollensa; he was unsuccessful.

A few days after that report in March 2015, Cifre left the PP, but he didn't join the UNPI. He formed his own group, Tots per Pollença, who were to gain the largest share of the vote in the election but were unable to form an administration. Junts Avançam, who had secured the same number of councillors, were to lead the new administration, with the backing of the Alternativa and the UMP (Unió Mollera Pollencina), who jumped ship at the 2019 election and sided with Cifre and Tots.

Cifre was clearly on friendly terms with the UNPI. "I maintain an excellent relationship," he was quoted as saying in that report. But the fact was that he didn't become their candidate for mayor; he created his own entity instead.

Santa Margalida town hall and the Can Picafort Hoteliers Association have produced a video with the messages of "Visit Can Picafort" and "Can Picafort is waiting for you".

Without shoving the safety message down the viewer's throat, it does feature the likes of hand sanitiser in hotels and the spacing of sunloungers on the beach. Otherwise, there are shots of the beach and seascape and the necropolis in Son Real.

Today should have been Can Picafort's big fiesta day. Shame.

The "abandonment" of the health centre in Santa Margalida has been roundly denounced by the town hall, which has obviously become fed up at the fact that not only has the health centre been closed since the end of March, but it has been getting flak for this. The town hall's message is very strongly that the health centre is not its responsibility; the regional health ministry took the decision, and it is the ministry which runs the centre.

The town hall explains that the centre was closed without its agreement. Despite this, the town hall accepted the decision because of the situation. There was a reorganisation of resources, with health personnel needed for hospitals. But now it is the middle of August, and the centre remains closed. The town hall had called for a meeting with the government at the end of June; it is still waiting for a "positive response" to this request from President Armengol.

Friday, 21 August
Alcudia
· 22.00: Theatre - “Una flor no fa estiu”. At the Roman theatre in Pollentia. Three euros. Tickets in advance from the auditorium or online (auditorialcudia.net).