The Majorcan fig through history

Figs will soon be in the market. | M. MARTIN

Do I give a fig? Do you give a fig? The expression, you may or may not be surprised to learn, would seem to come from Spanish. It comes from Shakespearean times (or perhaps that should be the time of Cervantes, Shakespeare’s contemporary); or so scholars maintain. There was a gesture akin to what would now be the British V sign.

Once upon a time, I didn’t give a fig about figs. They were a once-a-year less than treat at Christmas time. Dried, they ranked alongside the sprout as something you endured. The fig was never destined in those days to be enjoyed in its straight-from-the-tree form. It has a short shelf life, and its season is also short. We are, in case you hadn’t noticed, into that season.

I have totally revised my opinion of the fig, thanks to having repeatedly and annually been able to enjoy it in its undried and wholly natural state. This enjoyment does come with a slight catch, however. The fig has a high calorific factor. It contains so much goodness that there has to be some drawback, I suppose. Enjoyed in moderation, though, it is ambrosia of the land, a calcium and fibre-rich, sweet star among false fruits. It is a Heinz 57 of the countryside; that many varieties that in Majorca it well exceeds a quadruple Heinz.

The fig has a long association with Majorca. Considered to be indigenous, it was nonetheless introduced to the island, but before the Romans arrived and when Pliny the Elder could rave about the qualities of the Majorcan fig; it’s reckoned that the fig predates both grains and legumes in Majorca. By no means can it be claimed that all the varieties are natives, but the great majority are. The world’s largest fig experimentation farm is in Majorca. Son Mut Nou in Llucmajor has over 1,700 trees and 834 varieties, 255 of which are Majorcan/Balearic.

The fig tree has, therefore, been a feature on the Majorcan landscape for well over 2,000 years. Its cultivation, though, has been up and down. Indeed, at the turn of the nineteenth century the amount of farm land dedicated to growing fig trees was negligible. The great farm estates of the island concentrated mainly on cereal crops, olives and vines, but the break-up of these estates and the creation of smaller holdings led to a significant increase in the production of figs, almonds and carobs, all of them more profitable than staple cereals and all, it’s probably fair to say, better suited to the Majorcan terrain. 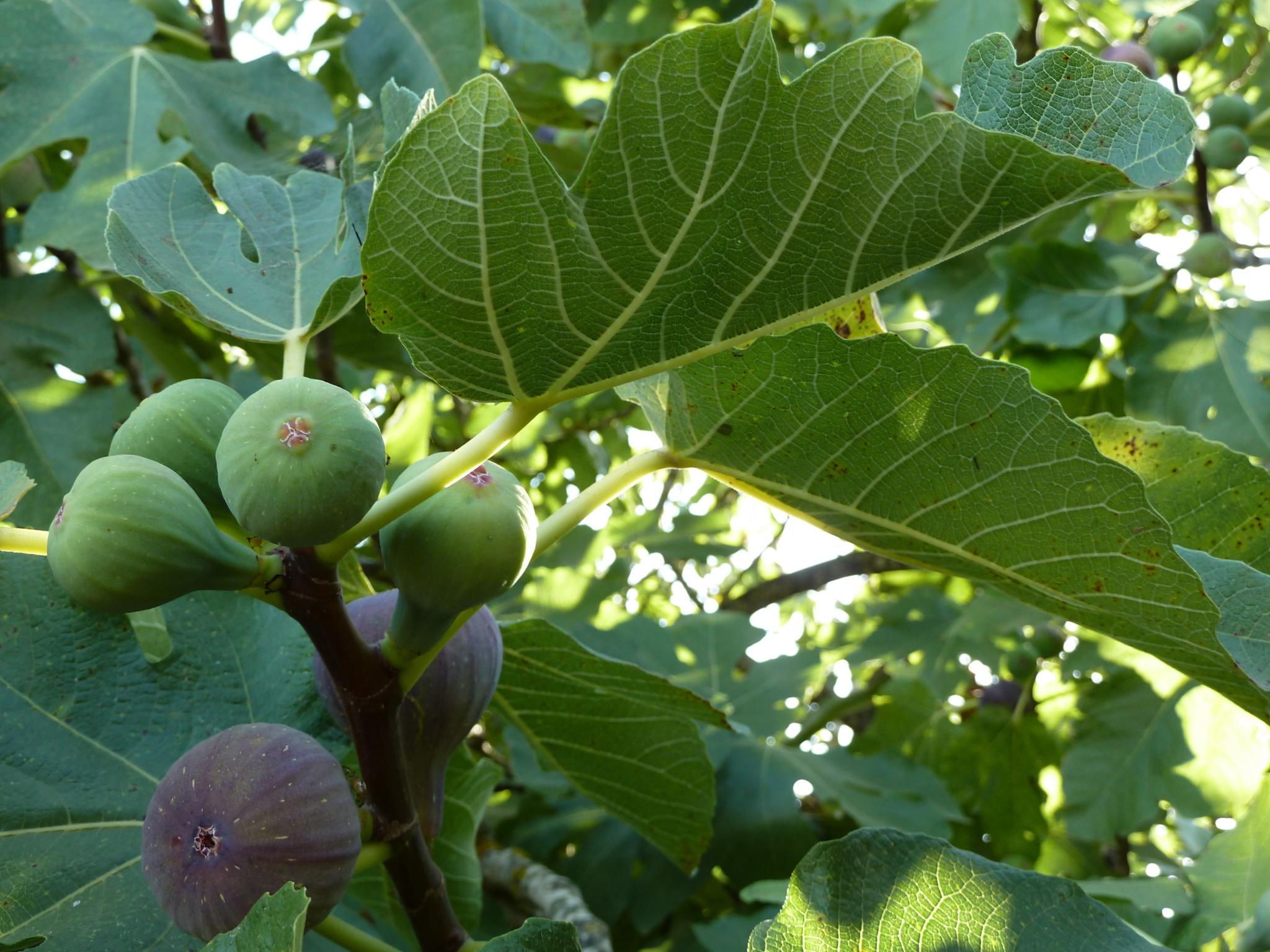 Of these three “new” crops, figs were more popular with farmers than either almonds or carobs. By the mid-nineteenth century, the amount of land dedicated to fig trees pretty much equated to the land for almonds and carobs together. There was an export market - yes, it was those dried figs, which were shipped out of Soller to France and then onwards - but there was also a domestic market.

The demand in Majorca was not solely that of the consumer. In fact, and through one of those happy examples of nature and agriculture working in mutual symbiosis, the greater demand was from pig farmers. The pig had traditionally been an animal of relatively minor interest to the Majorcan farmer (unlike sheep and goats), but the fig was to change this. Mr. Pig met Mr. Fig. It was all to do with those high calories from its carbohydrate. Pigs, fed a diet of figs, could fatten very quickly.

The fig was to go into a trough, so to speak, in the years immediately after the establishment of the Franco regime. Its economic policy, the calamitous one of self-sufficient autarky, demanded that the farming industry devoted itself to the basics of such self-sufficiency, which meant a reversion to grains. To put this into context, in the years shortly before the Civil War, Majorca was apparently the leading producer of figs not just in Europe but across the globe. Such a position has never of course been regained. While fig cultivation is important, Majorca doesn’t nowadays even register in the top five of Spanish regions. The consequences of a hopeless economic policy, of the onset of tourism and indeed of a reduction in the use of figs for animal feed all conspired to undermine the one-time glory of Majorca’s fig industry.

Nevertheless, figs there will be at markets across the island for a few weeks. There will be the different varieties, of which De La Senyora is considered to be one of the finest of all; she is typically harvested more in September than in August.

And if there were any more need to highlight the importance of the fig to Majorca, then just bear in mind some of the names of people and of places. Figuera. The fig tree. There is more than one Cala Figuera. The surname, Figuera (Higuera in Spanish), was first noted in the thirteenth century after the Catalans had occupied Majorca. The fig is more than just a false fruit. It is very much part of the island’s history.