All eyes on us

Everyone is looking at how they revamp their decisions

The testing machine rolled into Soller for five days last week. The Son Angelats Sports Hall was the designated space for the 35 workers and the daily queue. ID papers checked then on to the treadmill for the swab up the nose. Then the socially distanced seating until your number was called. Some likened this to a Bingo Caller giving the news of negative or join the next queue. Total figures are not with us yet but most days the positives out of around 1000 people was 3. After this testing the numbers will automatically go up as people who didn’t know they were affected get the news. The main relief after leaving with the negative result was the swift hope of a vaccine. Everyone was more than aware that the test they had just had was a momentary snapshot in time and didn’t prevent them from catching Covid tomorrow. 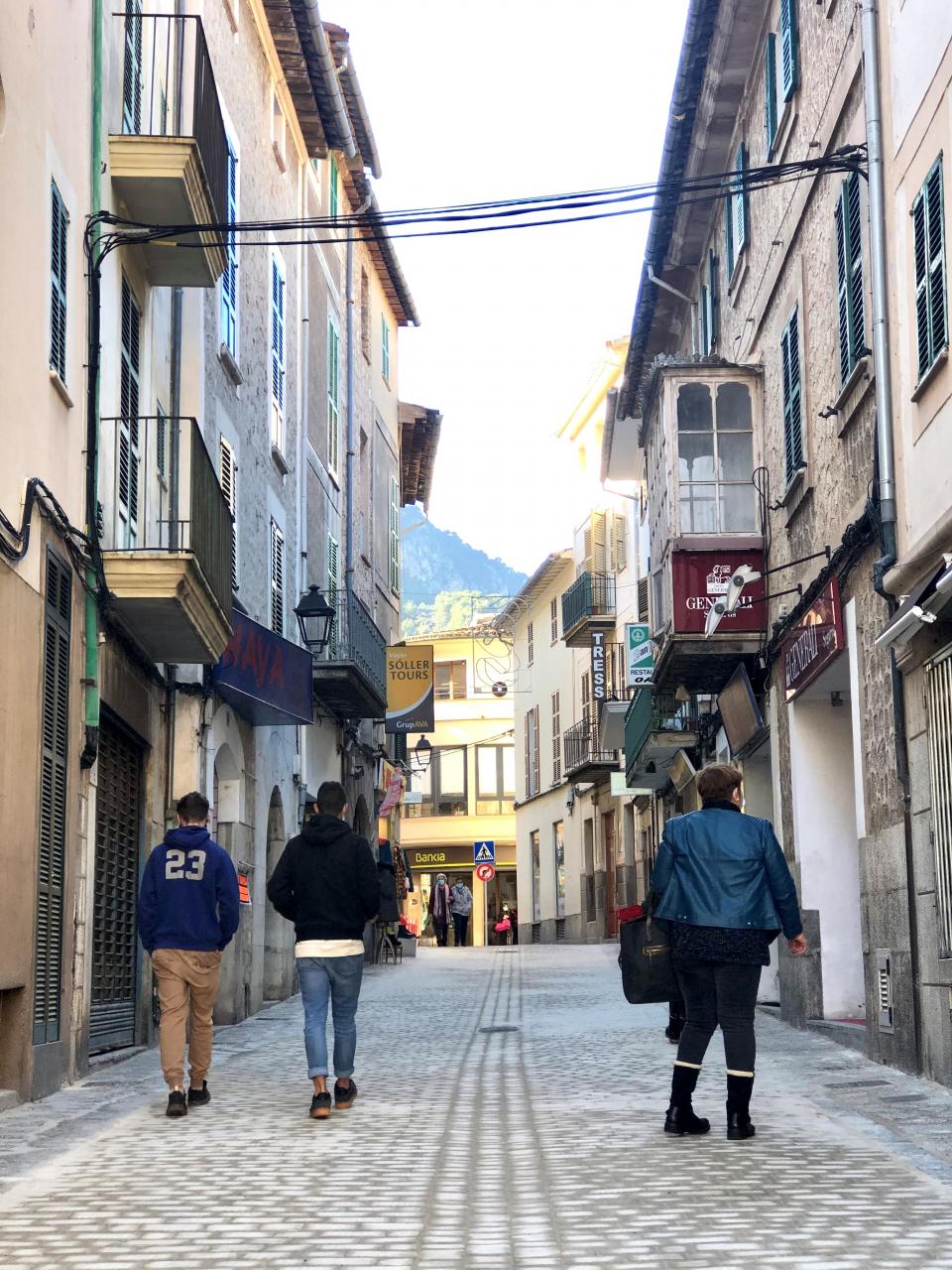 The work on the road leading to the Post Office from the square is almost finished its revamp. So much better already with no kerb and a cobble stone view. This was seen by many as the first stage of the work to snake into the Gran Via and to the Cetre Car Park. Not so, the announcement has now been made that the project is now on hold. The financials of the City are still reeling from the millions the court ordered them to pay for the park in the Port of Soller. All those millions which need to be made on a historic decision irritate many who say this should have been sorted years ago. Delay in the decision was always going to hurt when the judgment was made and the bill was finally sent for immediate settlement.

Five hotels in Soller and the Port have remained open even in these extremely quiet days. The walkers and cyclists who have found their way to us were delighted to find a space the lay their heads. Level 4 restrictions have now put pay to that and this weekend we hear they will all close. This is a salutary moment for the Soller Valley who always prided itself on having a few year round hotels open.

Last weekend saw the 6pm closure of bars and restaurants on Fridays and Saturdays. All outdoor socialising banned and people scurried home to join friends instead. Others just stuck to the rules and vowed to make the most of a full day the next day. No lazy starts at 12 noon but out and about from early.

On Saturday we had a balcony concert to cheer up the shoppers in the Lluna. Look up was the word on the street as we worked out where the glorious sounds were coming from.
This was our major gathering of the week as shoppers and a few visitors mingled. Good to see some who have arrived by sea to join their families here. Most of them have rented a nearby apartment rather than crowd the house but gardens become the dining room for Christmas Day. We just need the weather to be kind to us. 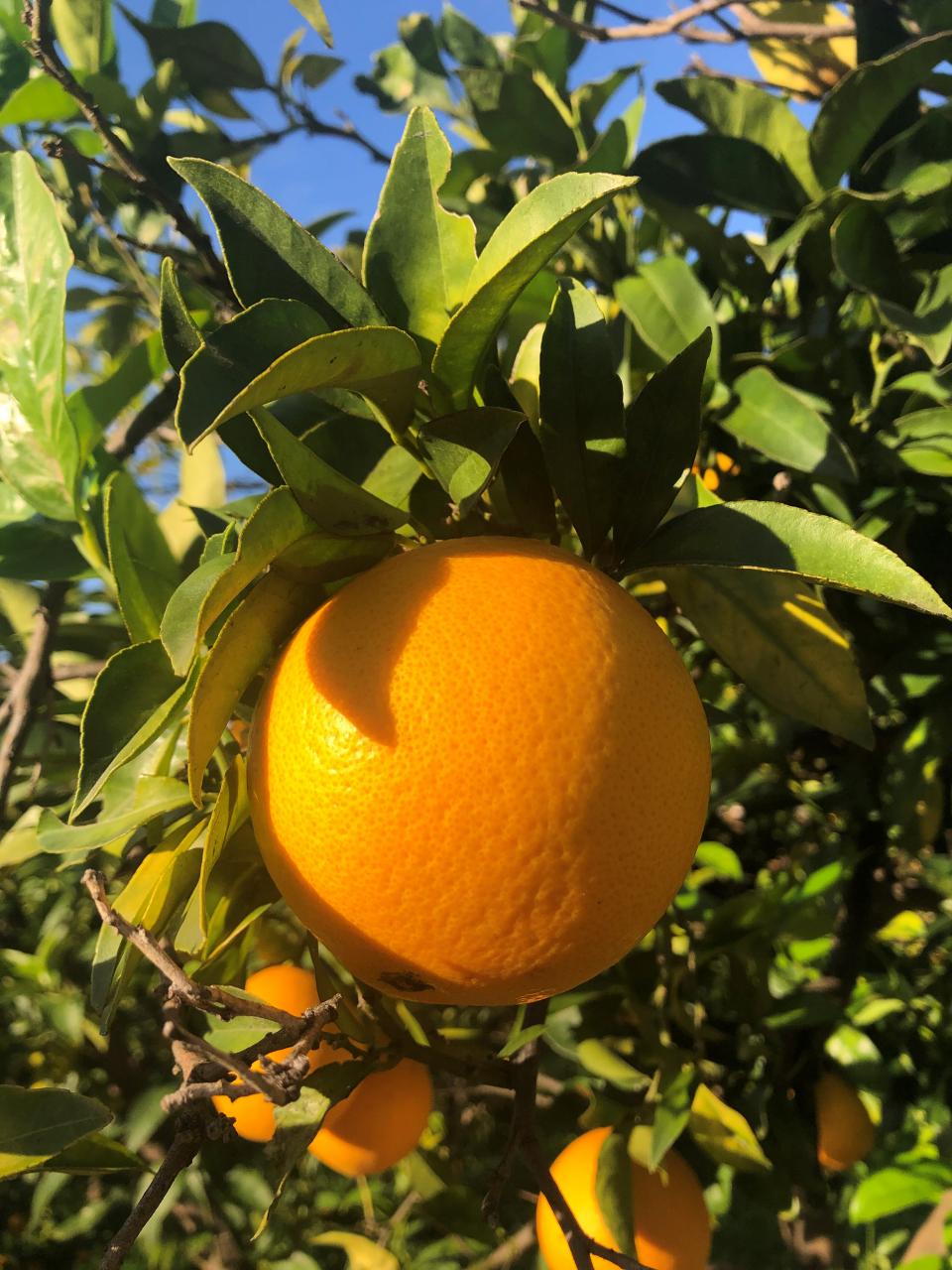 From this week all the arrivals from the mainland of Spain have to take a test before they arrive. Up to now this testing has been reserved for those coming from very infected areas like the UK.

Now there are a plethora of tests for residents, most of them free, for those travelling within Spain.Testing continues to be a nightmare from the UK and our family are anxiously awaiting granddaughter from University in the UK. Two Covid tests lost by the laboratory with the resulting cancellation of her flight has been the fun so far. Add to that the UK lockdown and this just may not happen.

So the week before Christmas is here and everyone is looking at how they revamp their decisions. Christmas Eve services in the Soller Valley will not hold the same power this years. 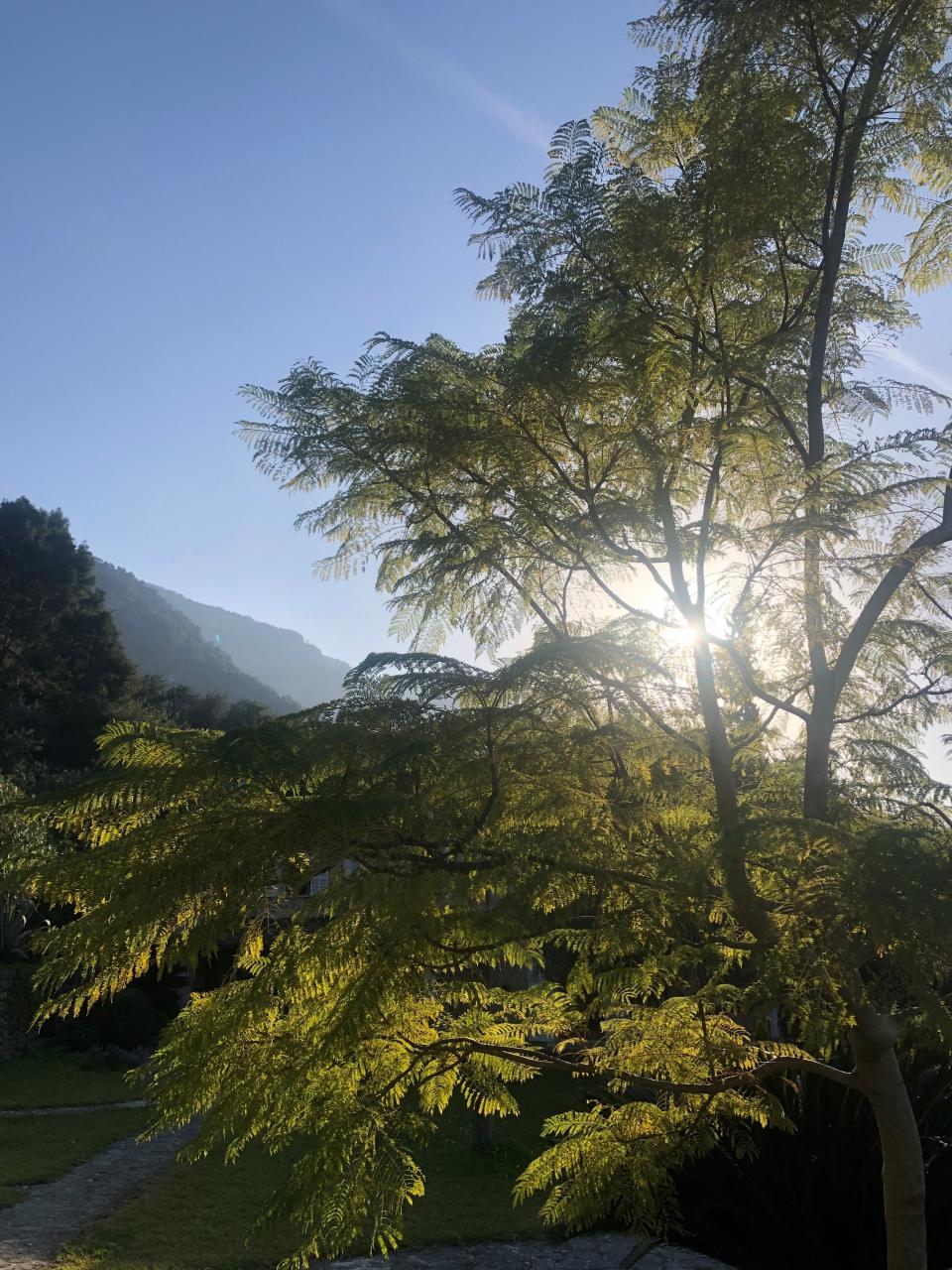 This is traditionally the service where young accompany old to Church whatever their beliefs. Old habits die hard in this community.

Christmas Eve this year will be different as even the Church are encouraging people to watch the Mass on TV instead.

Groups of six and home cooked food is the order of Soller Christmas 2020. We are encouraged to look up on Christmas Eve as Santa does a ‘fly past’.

A gentle, different, Christmas is in store for most of us and we are all fine with that.