Spotlight on Soller: All in the chatter this week…

Sollerics can’t gather in packs at present as its against the rules. We miss the the contributions of some of our edgy friends who make you think. We are all terribly obedient these days and occasionally we need a conversationalist who pushes us off our comfy perch and makes us sing a different song.

The Common Sense Party was launched in Soller this week. Allegedly their brief is to do ‘what it says on the tin’ – oodles of Common Sense. The knives were out as soon as the statement was published with some saying this is just a relaunch of an old Right Wing Party.

I have no opinion on that yet but I am intrigued to read their first manifesto when it is published. 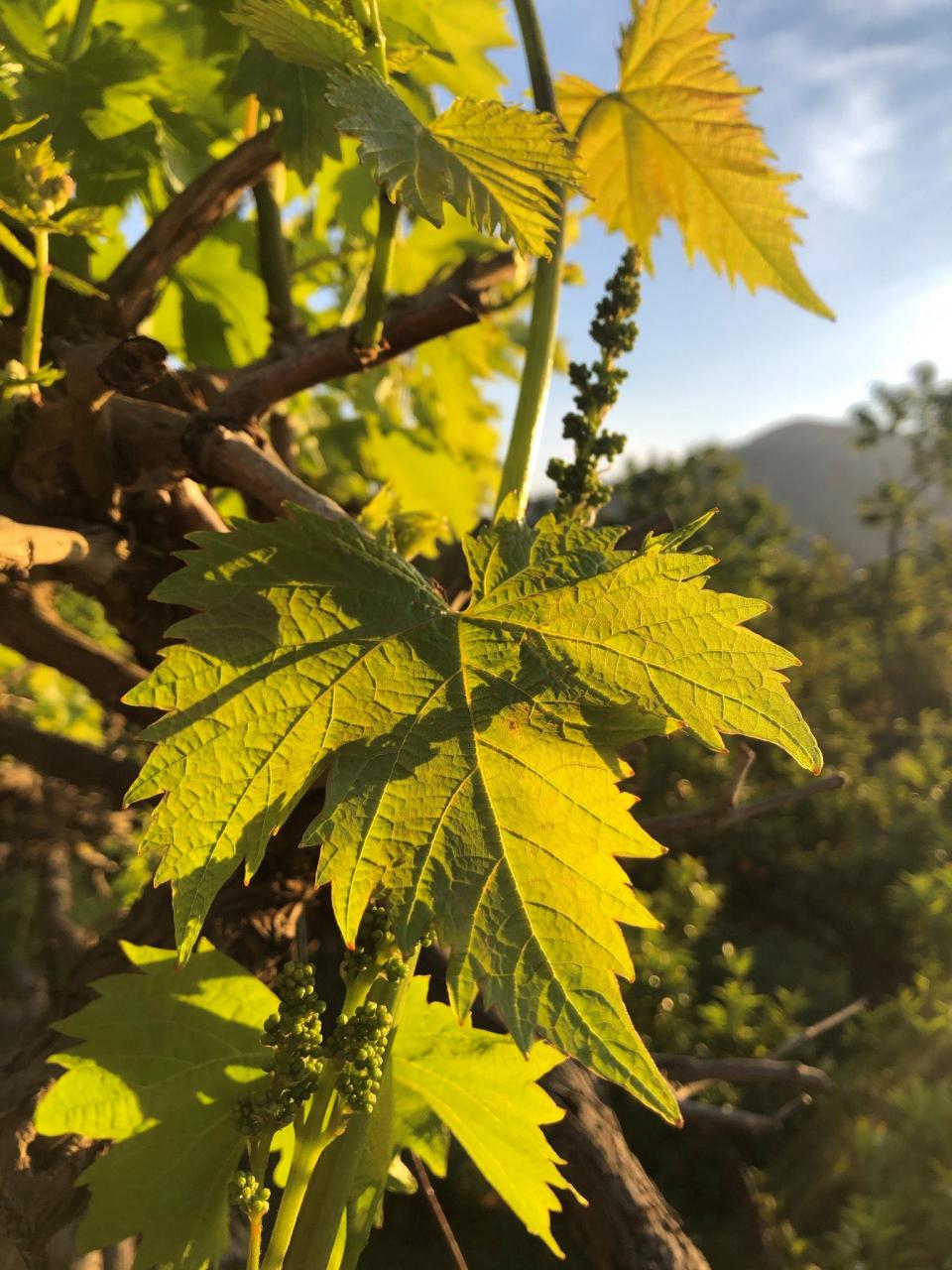 I have an ongoing problem with set menus and their prices, this subject has been touched on often before. The reason it merits space this week, is that Soller has just launched a month long, Gastronomic Orange Fair. Participating restaurants have lovely lunch menus priced between 22 & 25 Euros not including drinks.

Local people can’t afford that price, day trippers might happen by, tourists are not here yet for obvious reasons. The train bringing trips in from Palma to enjoy the menus is not yet up and running. If you price out the true locals, then at this moment, I can only wish success on this initiative. I just can’t see where the people are going to come from.

Sollerweb were part of the conversation last week with the British Ambassador. Sometimes I think I am a quasi employee of the Consulate. We are inundated with questions and requests for information. The Pandemic, Brexit, Tourism are part of our inbox every day. At least we were thanked by the Ambassador on Friday. Always a pleasure…

The week in tourism: Ouch! - When a grand hotelier finally speaks

Loads of money coming Soller’s way for repairs and renewals we read this week. I was delighted to see that road tarmac and repairs were high on the list. At least I was until I read the small print. First off it has to be said that Soller has ‘third world’ roads full of potholes and shredded tarmac. The high car ownership is largely to blame, plus large lorries having the right to bounce their heavy loads down minor roads. Twenty roads have been listed to have some benefit. 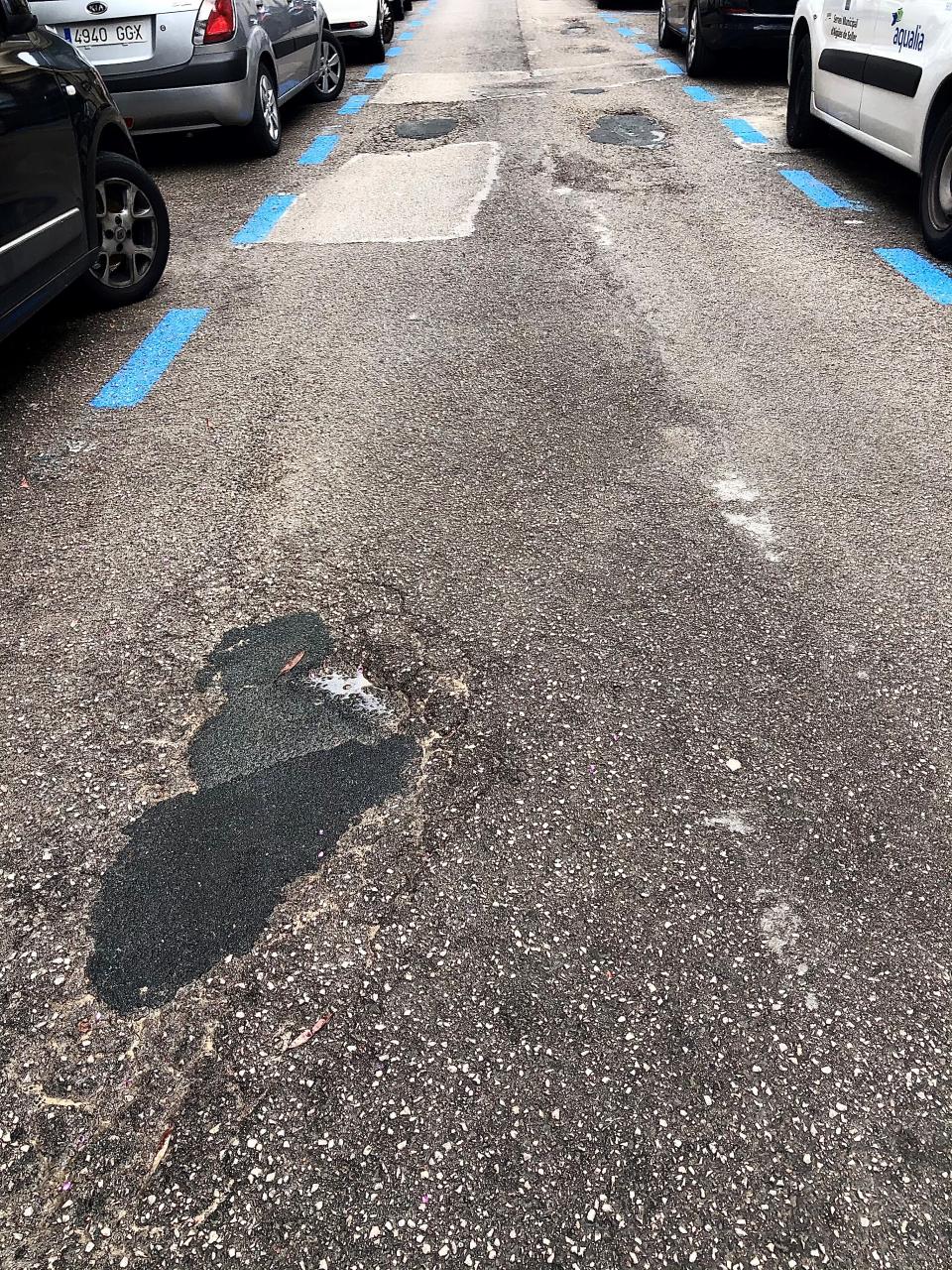 A few will have a new tarmac road. The majority will be ‘make do and mend’ with a fill in on potholes and an ugly result of a cheap looking fix. I’m sorry if I am on a rant but 15,000 cars pay their road tax here every year. Surely they deserve better road surfaces?

Toni Pons Frau ran the popular Turismo bar for thirty years and passed it on to his nephews in November 2019. Toni was considered the Barman of choice by many sollerics and worldwide visitors. His bar was at the heart of the community and all events, especially Firo. He also allowed Elena Davis to run the English Library in Bar Turismo for over 20 years before the digital age arrived.

Since he retired then he has dedicated himself to his hobbies such his art collections and his own art work plus going on excursions, reading, cooking and watching football. It is his poster design which won the price for the 2021 Firo.

Meanwhile down on the beach the big machines are out and about. Earth movers and diggers churn the sand so that debris can be extracted. The next phase is the arrival of the sun beds and umbrellas and the annual conversation about the cost. This year the chatter is about who will actually be able to get here to occupy them.

I went out last week and came home in the dark! I haven’t had that experience in months what with curfews and nowhere being open. Now a few restaurants and bars are re opening from 8 pm to 10.30 under the latest rules.

This is from Monday to Thursday only and for the terrace spaces of the establishments. In the event there was one restaurant and one bar open in Soller square when I joined a friends for our adventure. We had a great time and chattered away to the others doing the same thing. It was a really strange experience to be in that empty square as the only people having dinner. I have forgotten what normal is like but it was a great start to finding out.