Can Picafort 50 years on

The seaside town of Can Picafort in the Municipality of Santa Margarita is one of the most popular holiday destinations in Mallorca, particularly with German and British tourists, who come back year after year to soak up the sun on its stunning, white, sandy beaches.

Just over 100 years ago, Can Picafort was a tiny fishing village, but everything changed when wealthy families from Santa Margalida started buying up property and building holiday homes in the area.

Jerónimo Fuster Picafort led the charge in the late 19th century, when he moved to a fisherman’s hut on the shores of the Bay of Alcudia with his wife and four children.

A few years later, Dr Juan Garau from Santa Margalida bought Picafort's hut and built a summer house on the property and before long, families from Santa Margalida, Muro, Petra, sa Pobla and Inca had settled in the area which at that time was named Clot de s’Aigo Dolça.

In 1910, a new chapel dedicated to the Assumption of Mary was built, but by 1958 the population had grown so much that a new church was inaugurated in another part of the town. 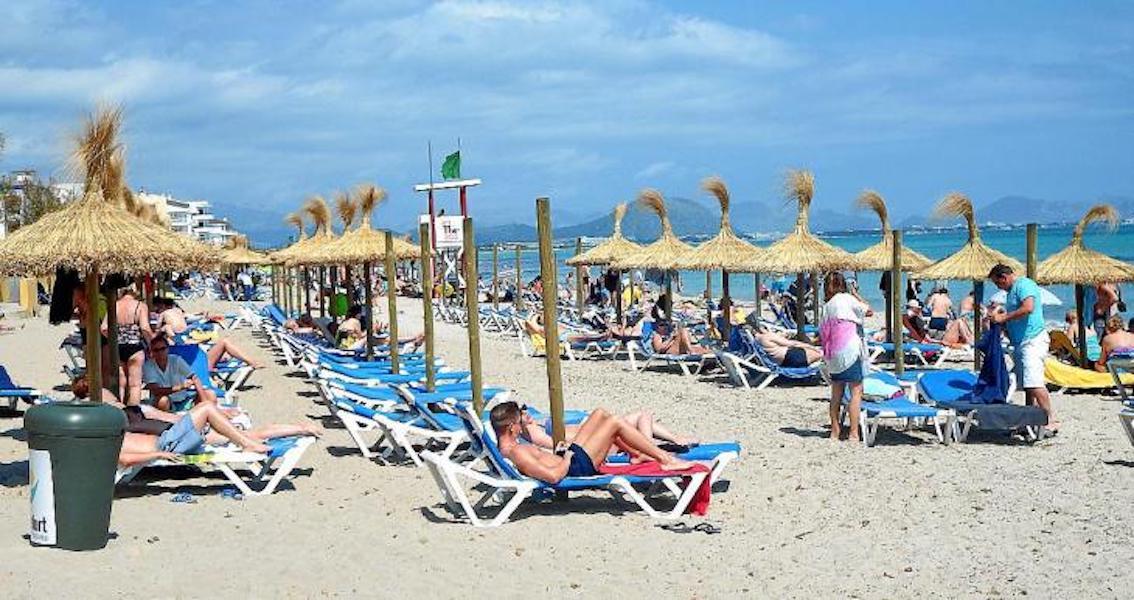 Francisco Alomar from Sineu opened Hotel Alomar in the summer of 1934, which was the only hotel in Can Picafort for many years.

Back in 1960 there were only 160 people living in Can Picafort and most of them were fishermen.

Since 2012, a total of 75 million euros has been spent on upgrading Can Picafort’s Hotel & Services Sector, but because of the Covid pandemic, very few hotels are open at the moment, although most plan to be back in operation by the end of this month.