Enjoy the peace and quiet of Lluc Botanical Garden

The Lluc Botanical Garden next to the Monastery of Lluc in the Municipality of Escorca dates back to the mid-50’s and was originally a meditation garden.

In the late 1990’s and early 2000's, it was remodelled and expanded by Father Francesc de Bonafé and Brother Macià Ripoll and is now home to more than 300 different species, including rare plants, medicinal herbs from the Balearic Islands and trees and shrubs from all over the world. 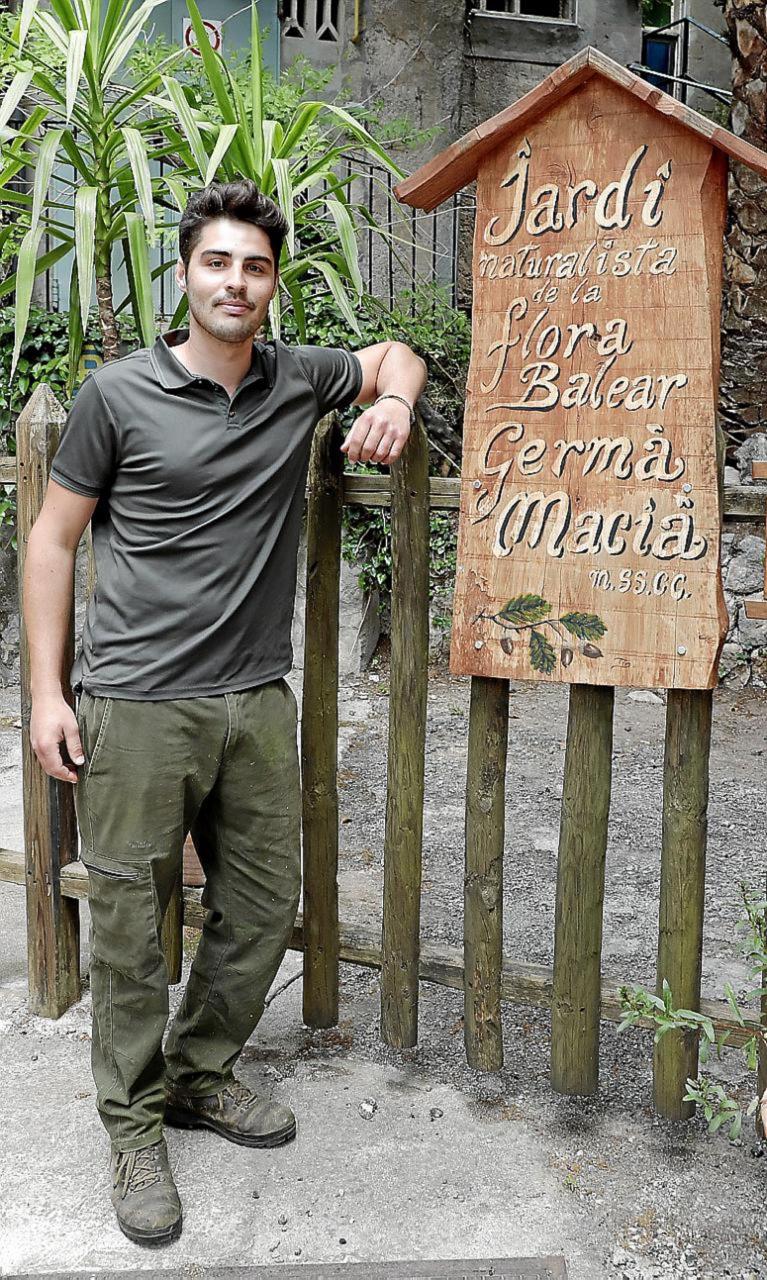 The garden stretches over one hectare of land and for the last 3 years it’s been tended by Milan Alcántara, a Senior Landscaping Technician who’s passionate about botany and worked alongside Brother Macià Ripoll, who died a year ago.

"I started my internship with Macià 7 years ago, he was an open and very funny person, a teacher and a great friend,” recalls Alcántara.

Entry to the Lluc Botanical Garden is free and there’s a lot to see.

"Various microclimates have been created and we have more than 300 different plant species, including Buxus balearica, Hippocrepis balearica, Taxus baccata and there’s also a giant oak tree which was planted by Macià in 1960,” he adds.

In some areas, humidity levels in the garden reach 80%, because of several ponds with aquatic plants, animal life, frogs, water snakes and fish. There are also sculptures, by Remigia Caubet and Pere Pujol; A 2-metre high watermill, which was restored by Sanctuary of Lluc carpenter, Biel Bennàssar, who's planning to install signs with QR codes in the garden to give visitors more information about the plants and trees.

Milan Alcántara, his two gardeners and some volunteers are now repairing an old house that was destroyed by a fallen tree. When it's finished it will be used for didactic workshops and participants will also be able to plant and reforest the garden.

Writers, artists and painters have been inspired by Lluc Botanical Garden, which is also a fabulous place to wander and explore or just to enjoy a good book in peace under the shade of the trees.