Following in the footsteps of great ballet dancers

The Joffrey Ballet School in the Greenwich Village district of New York is one of the most prestigious in the city.

It was founded by Robert Joffrey and Gerald Arpino in 1953 and in the 1960’s the great and the good from the world of dance flocked to the school to train with Joffrey, including Rudolf Nureyev, Erik Brubn and Carmen de Lavallade. 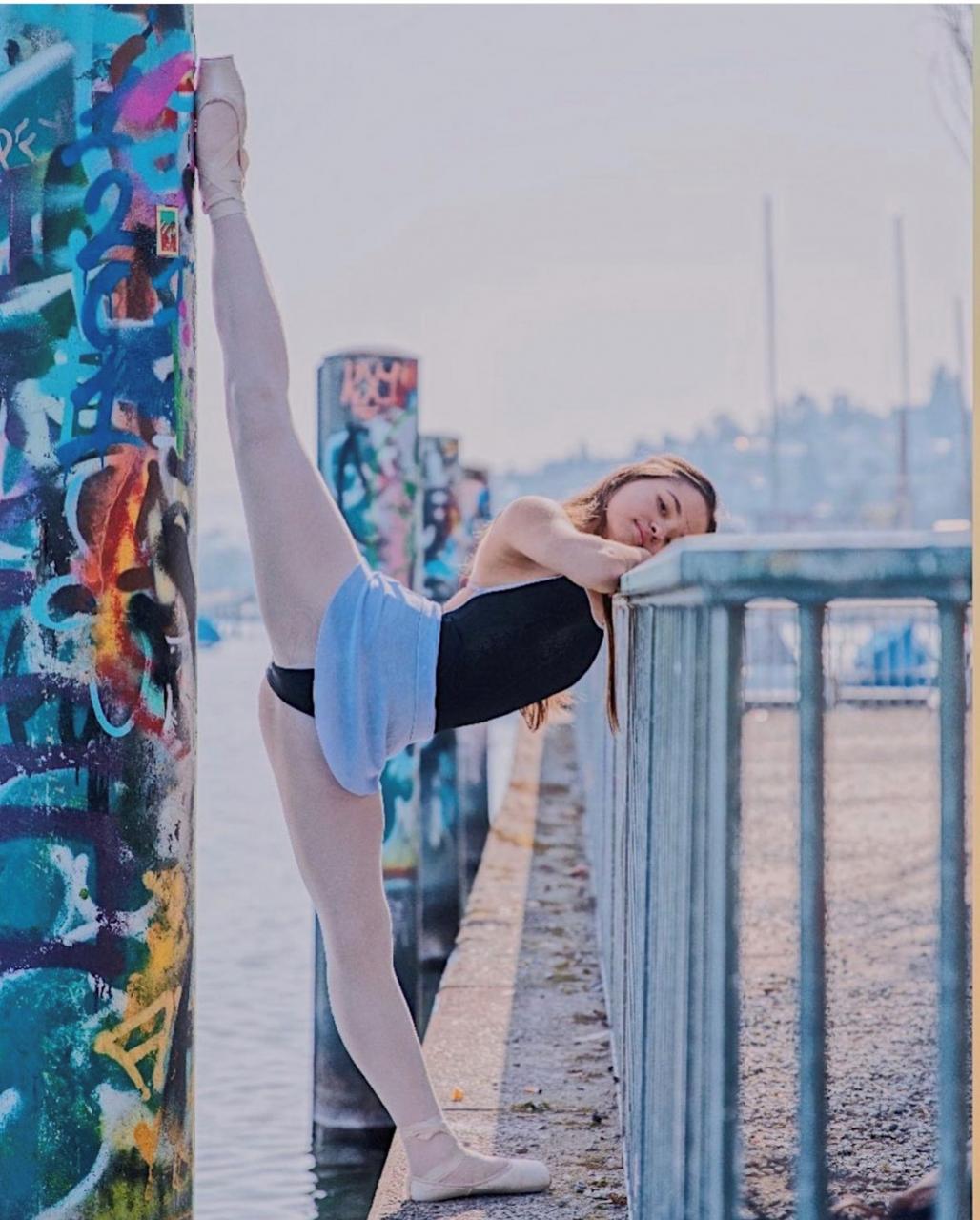 Graduates have gone on to join world class ballet companies and former Mallorca resident, Asia Gisella Bailer is following in their footsteps.

“All the auditions were held online this year either via Zoom or video audition and thanks to Angela Bruno and Clara Soley I was able to film videos and audition for schools even in these difficult and uncertain times,” says Asia who's been awarded a scholarship for Joffrey.

Asia was born in New York in 1991 and over the years she has lived in Miami, London, Switzerland and Mallorca.

“We moved to Mallorca in 2012 then returned to Zurich in 2017, but last year I came back to Mallorca to finish my last year of Secondary School at Palma College,” she explains.

Asia has been dancing since she was a toddler and went to her first ballet class in London when she was 3, but there is absolutely no history of dancers in her family.

"My father is in finance and my mother is a yoga teacher, but I have practiced ballet since I was very young. It was just fun and I went once a week, but when we moved to Mallorca I decided to quit ballet and do rhythmic gymnastics. In 2016 I started doing ballet again at the Angela Bruno Dance Factory,” says Asia, who’s always dreamed of living in New York.

“What better place to follow my dreams than in the city where dreams come true," she enthuses. “At the same time, I will be earning a Bachelor of Fine Arts from the University of New Jersey, which is affiliated with the Joffrey Ballet School and I am very grateful to have a scholarship.” 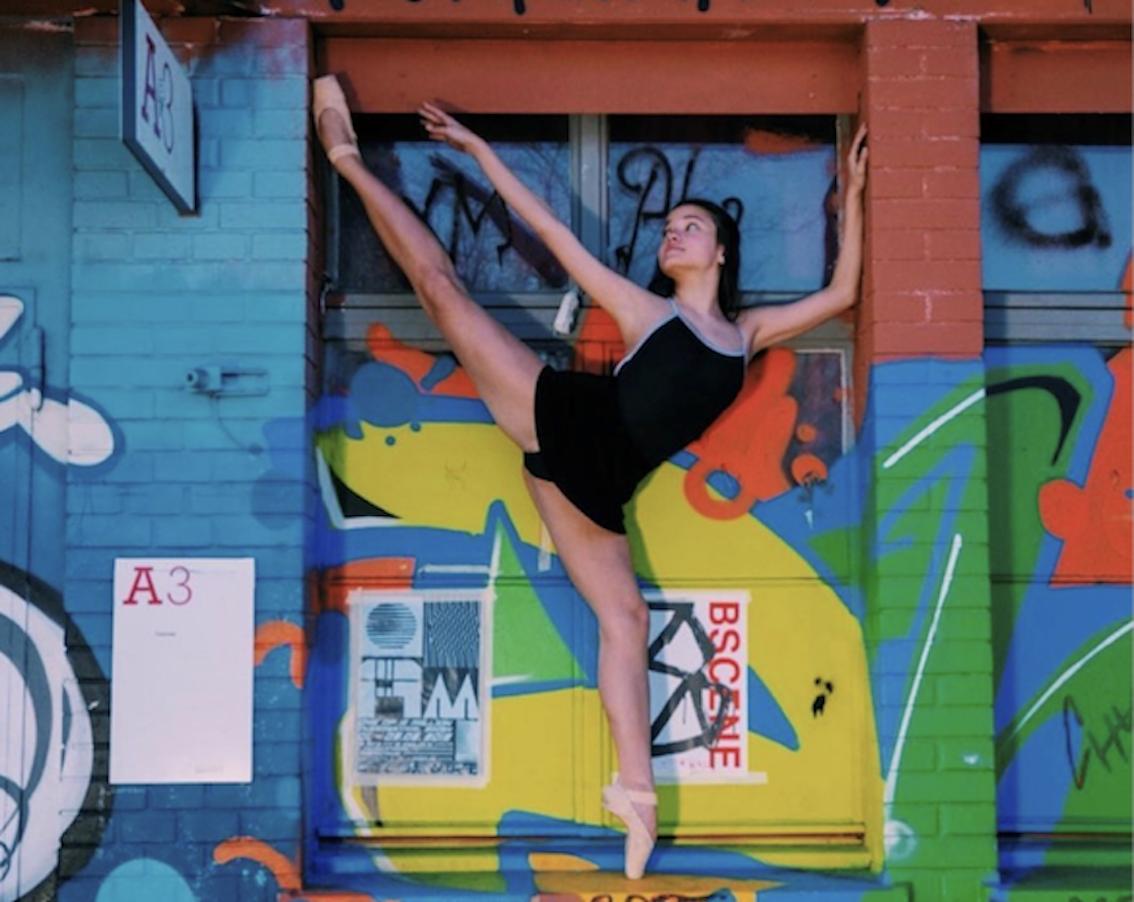 Living in New York is extremely expensive and Asia's scholarship doesn't cover everything, but it will help and although she has lived on her own before, she’s a little apprehensive about being by alone in New York.

“I will be living in an apartment by myself and it’s a little scary moving from home to a huge city, but I'm more excited than scared,” she says. “Ballet is my whole life, it makes me really happy and it's a safe space where I can forget about all the dramas and challenges of life. In ballet you always try to be perfect and there’s always something to work on, so it never gets boring and there’s nothing like the feeling of nailing that spin, jump, or extension and being completely in sync with the music.”

When she does have some spare time, Asia loves the simple things in life, like hanging out with friends and family.

"I love sailing, watching tv and listening to music, but I don't have a lot of free time, so I prefer to go on an excursion with my family,” says Asia.

She's really excited about going to ballet school in New York and has the words of dance teacher, Lydia, played by Debbie Allen at the start of the movie ‘Fame’ ringing in her ears

“You've got big dreams, you want fame. Well, fame costs, and right here is where you start paying; in sweat." 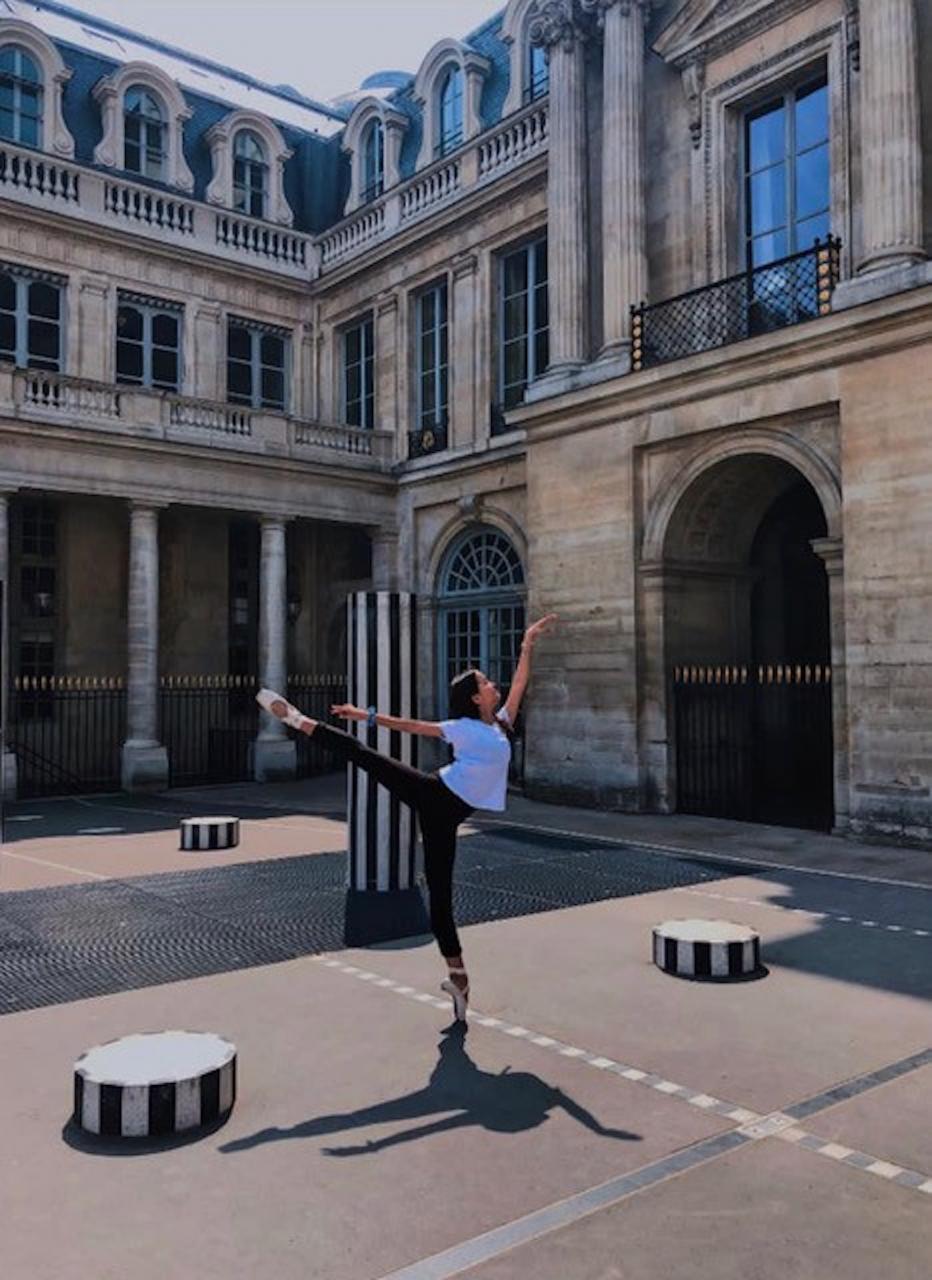