Drive-In movies back in Palma by popular demand

Drive-in Mallorca returns for a second season from July 2-17 at Autocine’s open-air headquarters in the Son Güells district of Palma. 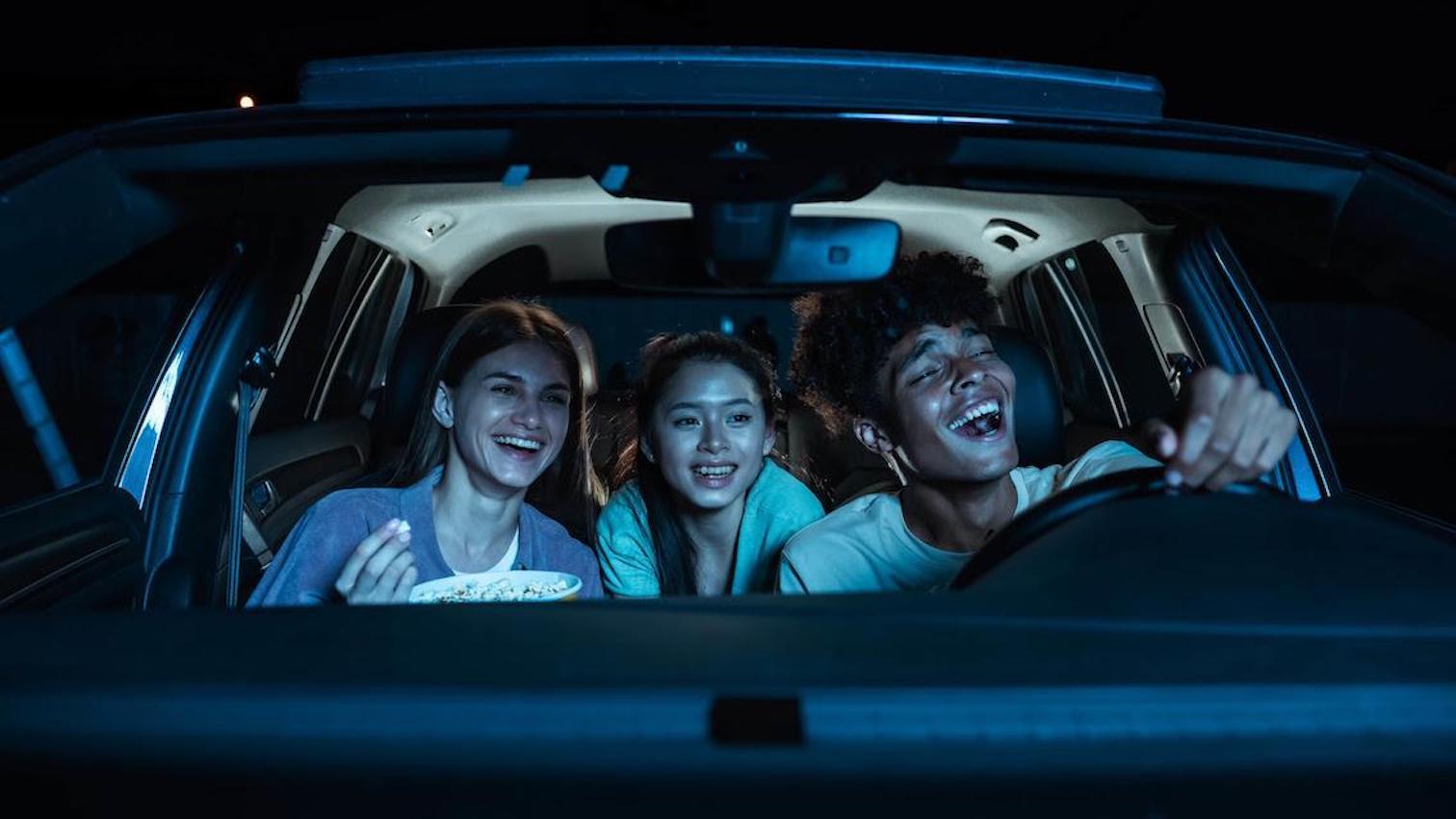 The venue has a 16 x 8 metre screen and room for 100 cars and film lovers can look forward to seeing some of the season's greatest hits, including ‘Nomadland’; ‘Gozilla vs. Kong’; ‘Father there is no more than one 2’; the Australian film, ‘A Little Setback’; ‘Joker’; ‘Greenland: The last refuge’; ’Wonder woman 1984’; ‘Cruella’ and ‘Jumanji: Next Level’. 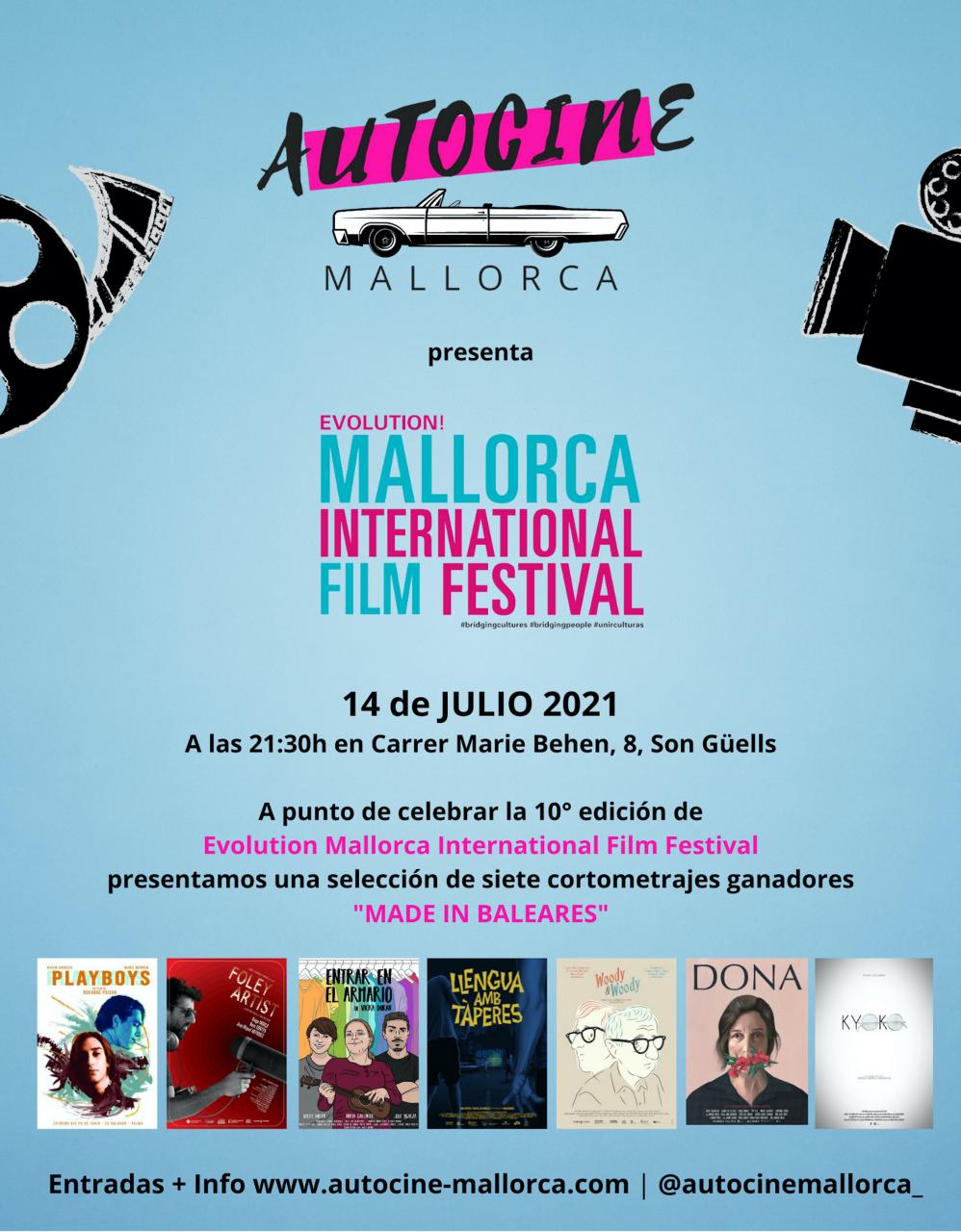 Wednesday July 14 will be dedicated to Balearic cinema with screenings of the best short films from the last Evolution Mallorca International Film Festival, including, ’Foley Artist’ by Toni Bestard; ‘Woody & Woody’ by Jaume Carrió; ‘Playboys’ by Roxanne Paisan; ‘Dona’ by Marga Melia; ‘Llengua amb tàperes’ by David Mataró; ‘Kyoko’ by Marcos Cabotá and Joan Bover and ‘Entering the Closet' by Vicka Duran.

Friday July 16 will be dedicated to German films with a screening of ’Nightlife’ and
the second season of Drive-in Mallorca will close on Saturday July 17 with the action film, ’Tenet’. 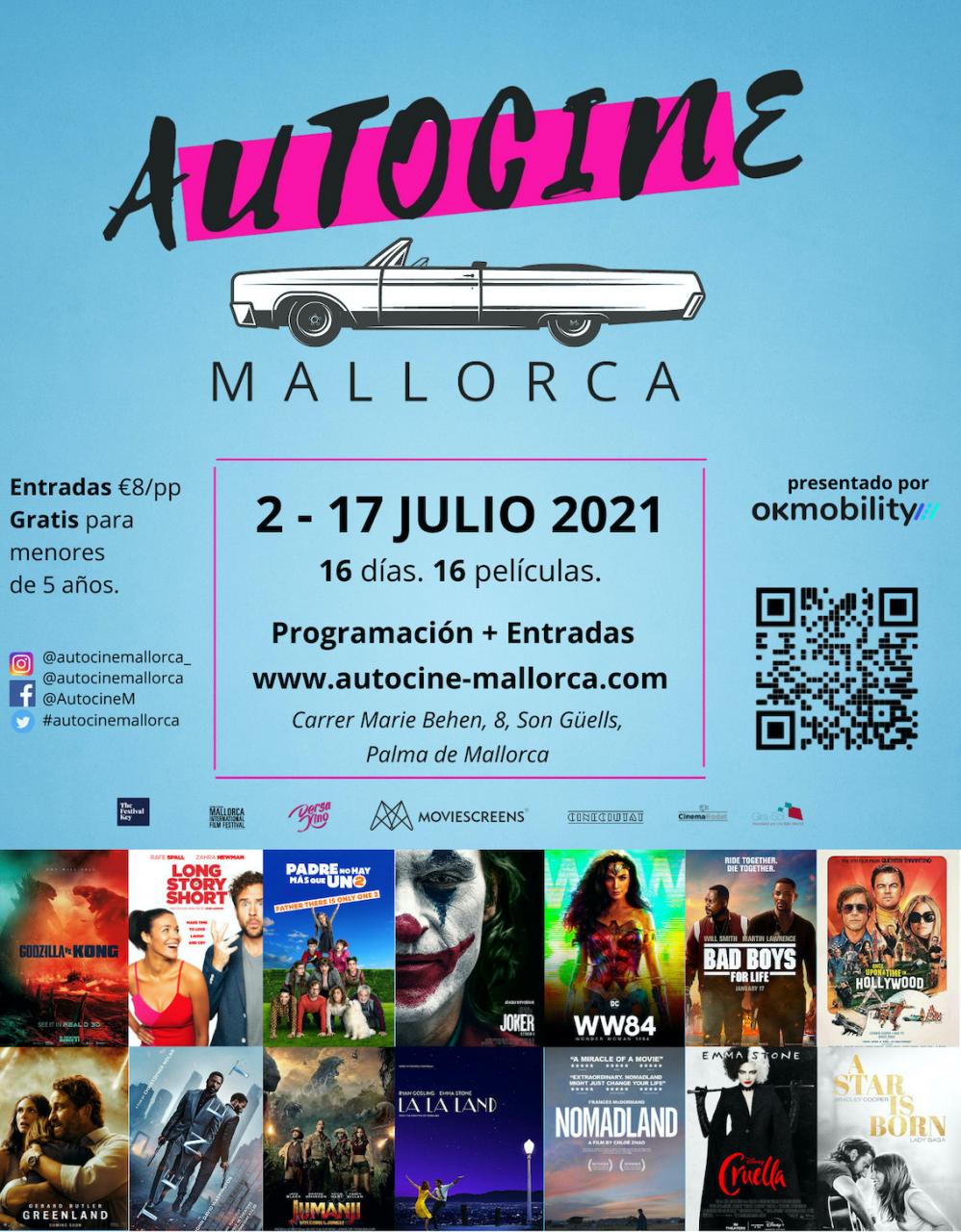 The movies being screened from July 2-July 17 are as follows:

Four people are allowed per car, all screenings start at 21:30 and food, drinks and popcorn are available at the venue. 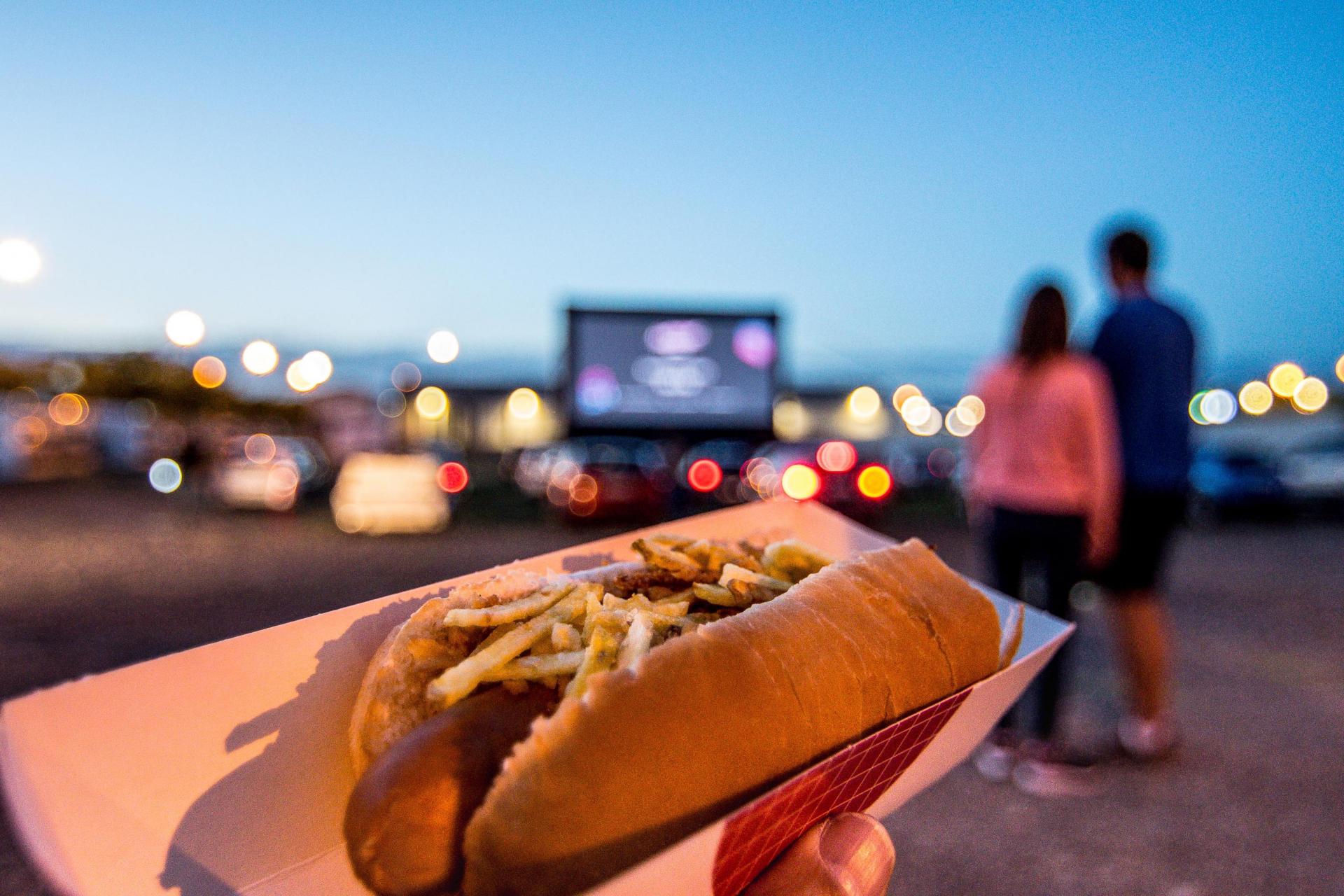