Polish footballer making the most of Mallorca

A number of famous men and women from the sports world visit Mallorca every year, including Bayern Munich striker and Polish team captain, Robert Lewandowski.

Now that Poland are out of Euro 2021, footballer, Robert Lewandowski has joined his wife and daughters, karate fighter, Anna María Lewandowska, Ana and Klara at their family home in Santa Ponsa.

Robert and Anna are clearly determined to maintain their fitness level while they’re on holiday.

On Wednesday the couple had lunch at a restaurant in Puerto Andratx after spending the morning riding bikes. 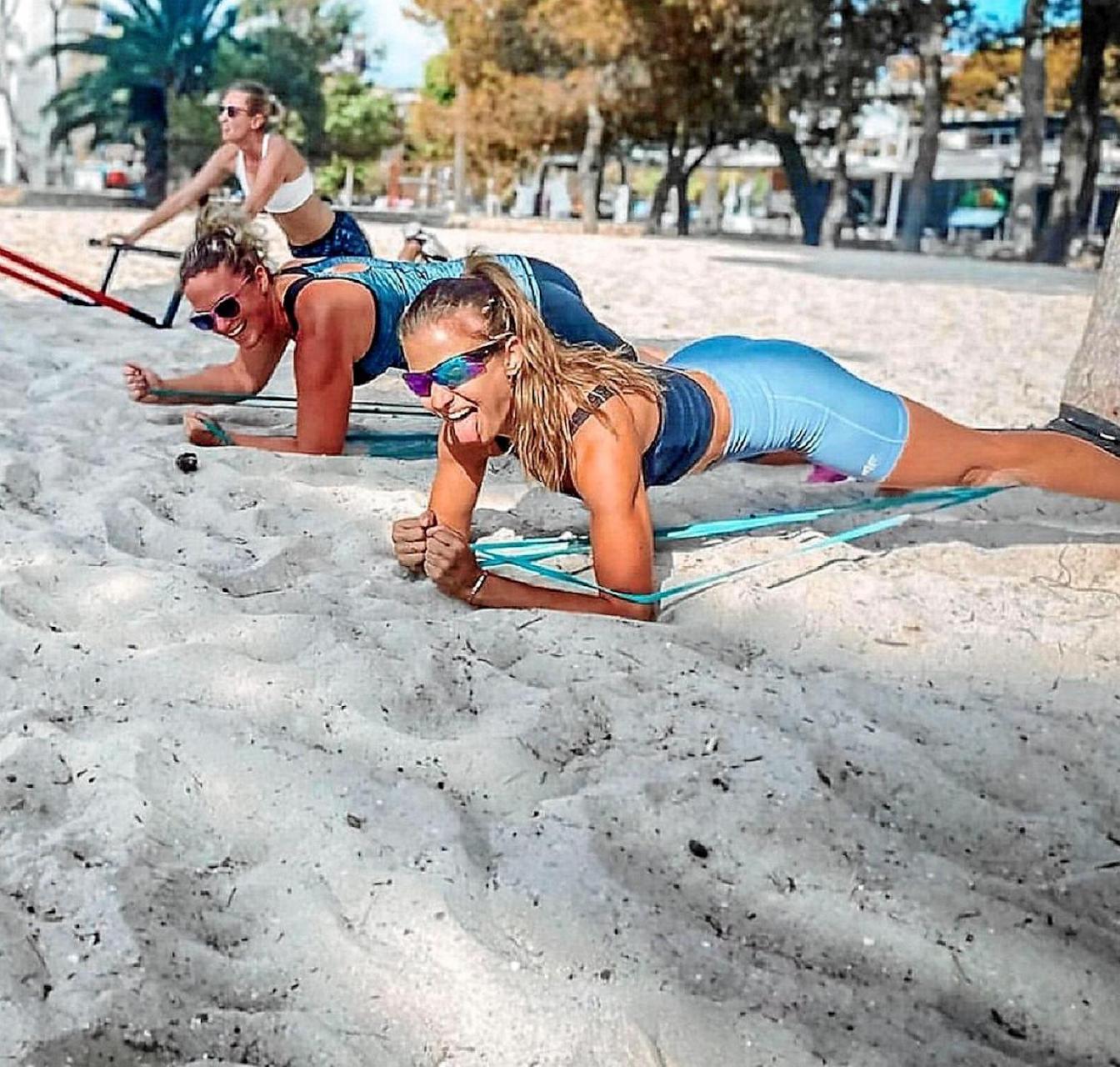 Anna María is just as passionate about sports as her husband and she usually works out on the beach in Palmanova with a group of friends.

The Lewandowskis are very much at home in Mallorca and sisters, Ana and Klara are already learning Spanish.

They’re also making the most of what Mallorca has to offer, spending their time sailing and meeting up with friends, including other football players who visit the Island in summer.