Mallorca has become one of the most popular filming locations in Europe.

In August, the production team for Adam Sandler’s Netflix movie, ‘Hustle’ brought cameras, trucks, dressing rooms and more than 1,500 extras to Palma and shot several scenes for the film in Nou Llevant, es Rafal and other neighbourhoods of the city. 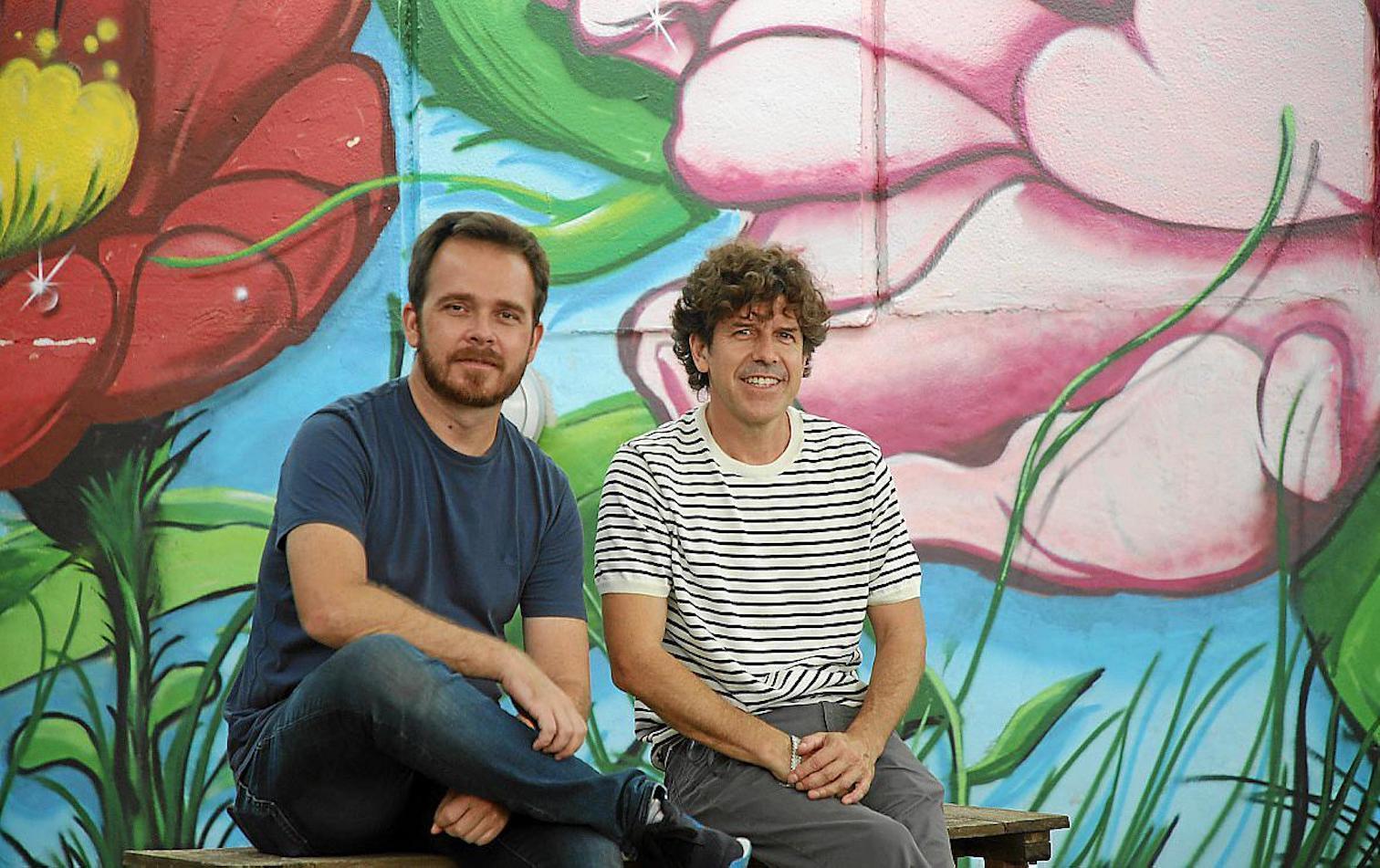 The project was managed by Head of Casting, David Martínez and Head of Locations, Daniel Sampedro from Palma Pictures.

“‘Hustle’ was one of the biggest projects we've ever done," admits Martínez. “It was a complicated process because in addition to the large number of extras we had to do PCR tests on day two and day four, before the shoot even started.”

“The work was difficult, but not particularly complicated,” adds Sampedro. “At first there were plans to simulate basketball courts in the Bronx, but in the end they decided to show Nou Llevant and es Rafal and the film also shows the centre of Palma and the Cathedral.”

One of the biggest issues they had to deal with was having Hollywood ‘A’ lister, Adam Sandler in the movie, because it meant there were a lot of fans around.

“They came at 09:00 in the morning and the first thing they asked was if Adam Sandler was coming,” laughs Martínez. “Being in highly exposed areas made it easier for fans to get close to the set and Adam Sandler was always very accessible. He used to stop the car and roll down the window to say hello to the fans and his kindness was very much appreciated, but it complicated things for us.”

Both Martínez and Sampedro say the film industry in Mallorca will go from strength to strength.

"We foresee a boom in film shoots and a lot more work, because the number of movies and television series is rising all the time,” says Sampedro. “Palma Pictures has been around for years and production companies trust us because we have a lot of experience.”

“There's a lot of work coming our way and it’s not just down to luck that we’ve had four big projects. We have a lot of people working behind the scenes and if you do things well, more productions arrive,” adds Martínez, who urges people to sign up as extras.

"We have a huge database and anyone can be in a movie,” he says.

Martínez and Sampedro are already up to their ears preparing for the arrival of two new productions; a Bollywood film and the hugely popular Netflix series, ‘The Crown’.

In Season 5, Imelda Staunton replaces Olivia Colman as Queen Elizabeth II and highlights include, John Major’s term as British Prime Minister and leader of the Conservative Party; the breakdown of the marriage of Diana and Charles and the death of the Princess of Wales.

There’s a host of new characters in Season 5 and some of the main actors have also changed.

Scenes for season 5 of 'The Crown' have already been shot in Scotland and in Andalusia and the production team are due to arrive in Mallorca in a few weeks time.

Are you ready for your close-up?