Filming for 'The Crown' begins in Mallorca next week

The super popular, Emmy winning TV Series, ‘The Crown’ is coming to Mallorca next week to film some scenes for the 5th season.

The breakdown of the marriage of Princess Diana and Prince Charles and the death of the 'People’s Princess' is at the heart of season 5, which promises to be the most watched of the entire series.

The cast and crew will be shooting in several locations in Mallorca, including the Serra de Tramuntana and sa Calobra in the Municipality of Escorca and some the scenes will also be recorded at sea, but as yet there’s no news of any filming in Palma. 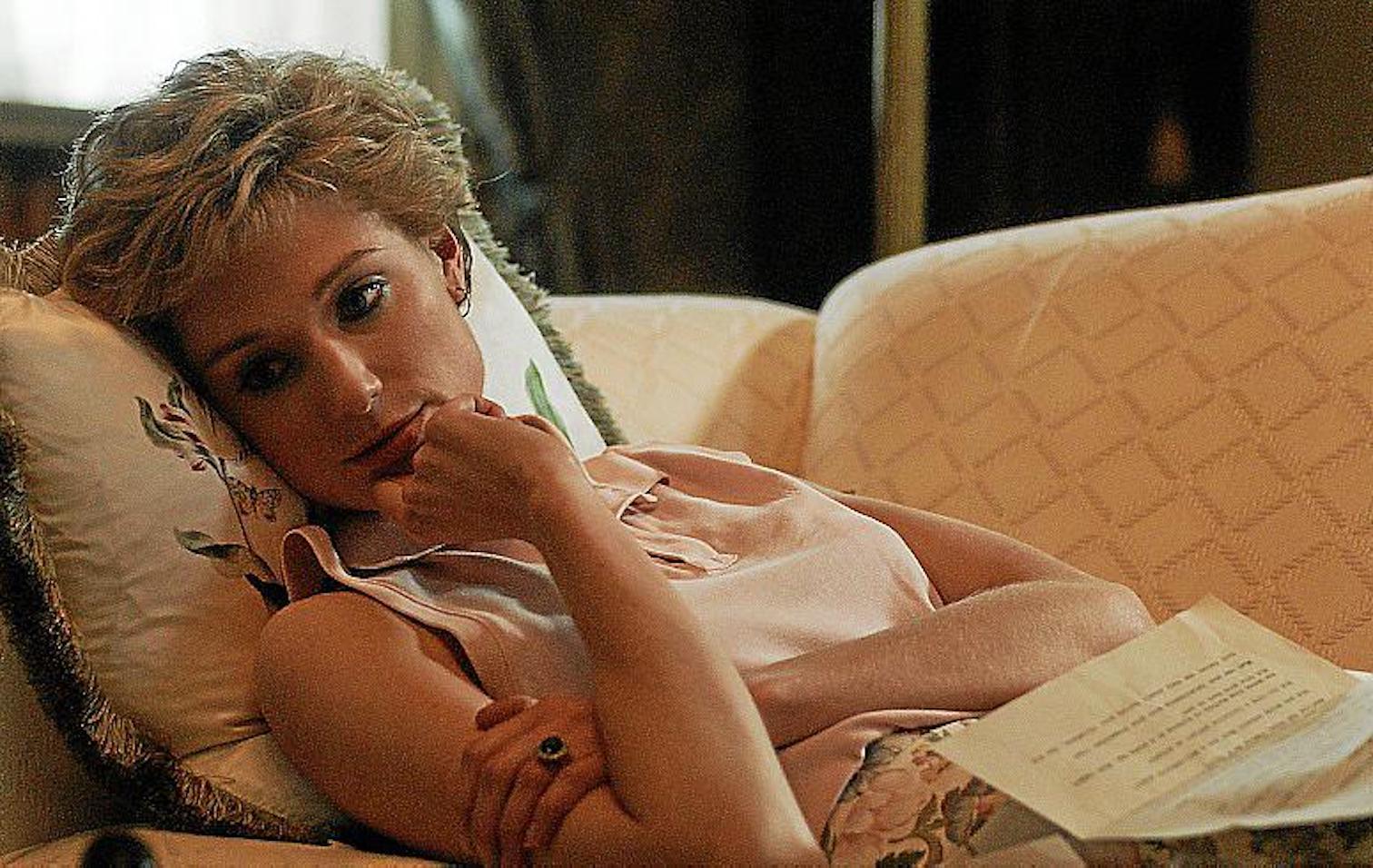 There’s tons of new characters in Season 5 and some of the main actors have been re-cast.

Scenes for season 5 of 'The Crown' have already been shot in Scotland, Marbella and Cádiz.