The worst advice ever!

2 de 3 | Swedish singer Axelina and her band during a gig. | Axelina Theodorsson

I was asked in the end of the summer what the weather is like in November in Mallorca by a family who was thinking of leaving the dark north for a couple of winter months in Mallorca. I gave them the worse advice ever. You see even if Sweden is dark in the winter months, at least the houses are warm and cosy.

I sent them a Google search of average weather for the island in November, that stated 14-19 degrees and an average 59 mm rain and told them to book their flights. November on the island is sunny and nice I told them. Let’s just say 2021 is not an average year. Twenty-two years on the island and after a nice and warm summer you do forget quickly how bad the weather can get here.

Winter in Mallorca can be absolutely amazing and totally terrible too. It all depends on your expectations and your budget. It’s been harder for some people than for others, as a large part of the expat community lives in the Mallorcan countryside in humble houses where many times does not put up with several days of rain. Friends of mine bought a town house in the village and where surprised that the front door that have been OK suddenly let the water from the street throw like a sieve.

As the rain kept falling down and we collected 120 mm in less than 12 hours our bored dogs sat on the terrace and stared at the water coming down. Every time we let them in, they went direct for the food bowl to eat more. But then my kids came home, and I just realised the whole family had the same behaviour. In week two of Skyfall I said to my partner, let’s get the cook books out. Straight in and to the fridge. I decided to leave the house and signed up for a new coworking place in Palma called Moasis. My goal was to have a dry and warm office morning and I really loved it.

End of November is the most social time of the year, so much going on, and it is the time when everyone has time to meet up, before the lucky ones go away for Christmas. The markets and meetups high season. After two years of not much happening I have signed up for most events that arrived in my inbox the past weeks.

First up was the 11th birthday of Mallorca Girl Gone International. Last Thursday we celebrated in a new stylish café/bar in Santa Catalina. Over 70 girls from all over the world showed up to make the birthday memorable. Mallorca GGI is one of most friendly groups on the island. The group was created by Anne Scott, 11 years ago in Hamburg when she was at a stage of her life far away from her family and did not have many friends to turn to. The network now operates in cities and has more than 200.000 members worldwide. The Palma group is one of the first that started. 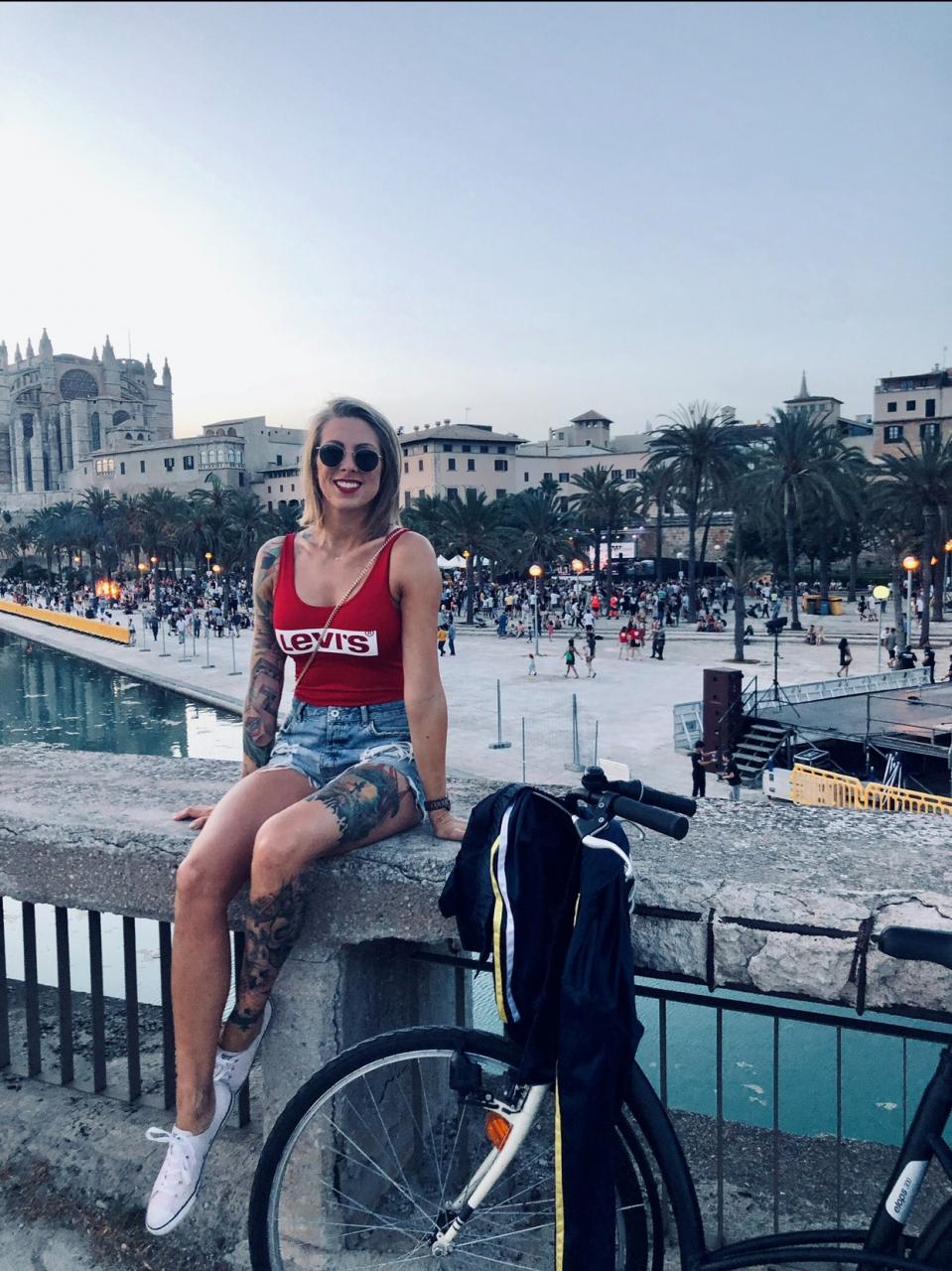 2022 will be my year, says Swedish singer Axelina

Axelina Theodorsson came to the island as a 19-year-old to try her luck as a singer. The town just north of Stockholm where she was brought up did not have any stages to offer, so when she was offered a contract as a singer for the summer season in one of the large Mallorcan hotels, she took the chance and has not looked back since then. 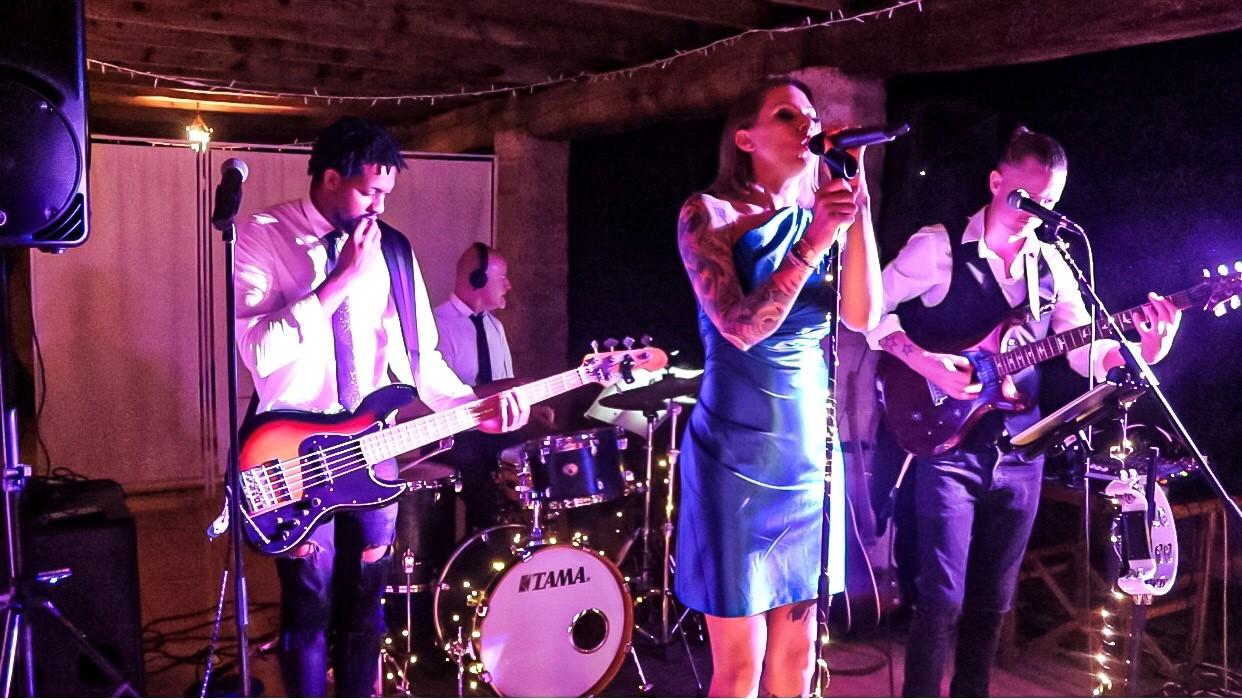 Seventeen years later she enjoys working summer seasons in Mallorca as a singer with her party band “The Happy pack” together with Johan Andersson. In the winter she moves to the Alps to sing at after skiing to keep the money coming in. “The pandemic hit hard for so many people in Mallorca, and the gigs for singers where not happening, but I was lucky to find a day job that paid the bills over the worse period, and I really think and hope that 2022 will be a more normal year. I look forward to be back in a couple of months and to do music festivals, private parties and we hope to get more weddings for next season as well, the bigger the better,” she says.