A Swede who talks Mallorcan

Carlos speaks Spanish, Mallorcan and Swedish with a Gothenburg accent

A Swedish born actor who lives in Porreres and speaks Mallorcan perfectly? Yes, I meet Carlos Magnusson some years back when he was still managing a couple of agrotourism’s in Montuiri and Porreres area. It did not surprise me at all when he started to speak Swedish to me as many in the business do. Later, I found out that Carlos was raised on the island and is also an excellent actor. 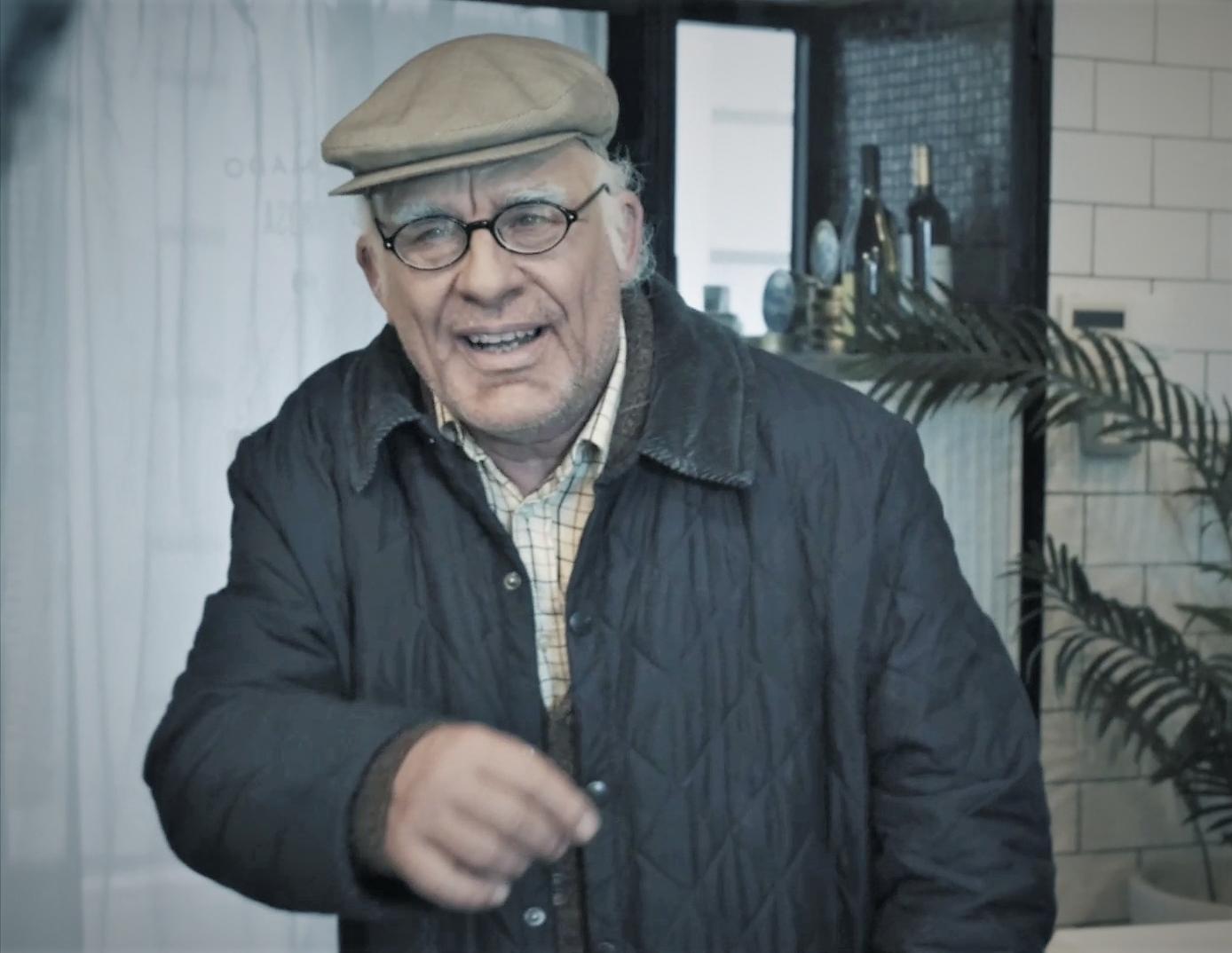 Carlos was born in Gothenburg, Sweden some 60 years ago and came with his mum on holiday from a young age to the island. His mother had a typical 60’s love story here he explains. “First she fell in love with the island and then with Jose, who later proposed, married her and brought me up.” Carlos speaks very highly of his stepfather. Like so many other Swedish kids that move down here, Carlos started to study at the Swedish school in Palma at the age of 6, he enjoyed that but was soon moved to a local school. “I was the only blond kid in the village,” he remembers. “It was fantastic to grow up in Mallorca in the 60’s and 70’s,” he says.

Carlos speaks Spanish, Mallorcan and Swedish with a Gothenburg accent. Nowadays he lives in Porreras village where he’s nicknamed “Coinga” from the commercial of the Minorcan cheese he did a couple of years ago.

“Yes, you could say that I am a very Mallorcan Swede living in Porreres,” he laughs when we meet for a “fika” Swedish slang for short break with a coffee in Portixol this week. “But to be honest I do not feel like a foreigner any longer. I take the best of all the cultures I have been raised in and mix them to the person I am today, but of cause when needed I work and think like a Mallorcan,” he says.

His day job is in the airport for AENA, as life on the island has taught him that “you always need a plan B”. About the Mallorcan language he says “there is no other language in the world that has so many ways of being polite without revealing anything in particular. People here observe and great you politely but normally a conversation stops there, and that is totally OK for the locals. In the village we greet each other with “Uep!” it’s a greeting, its polite, but that’s it, they don’t ask more and that’s fine.” 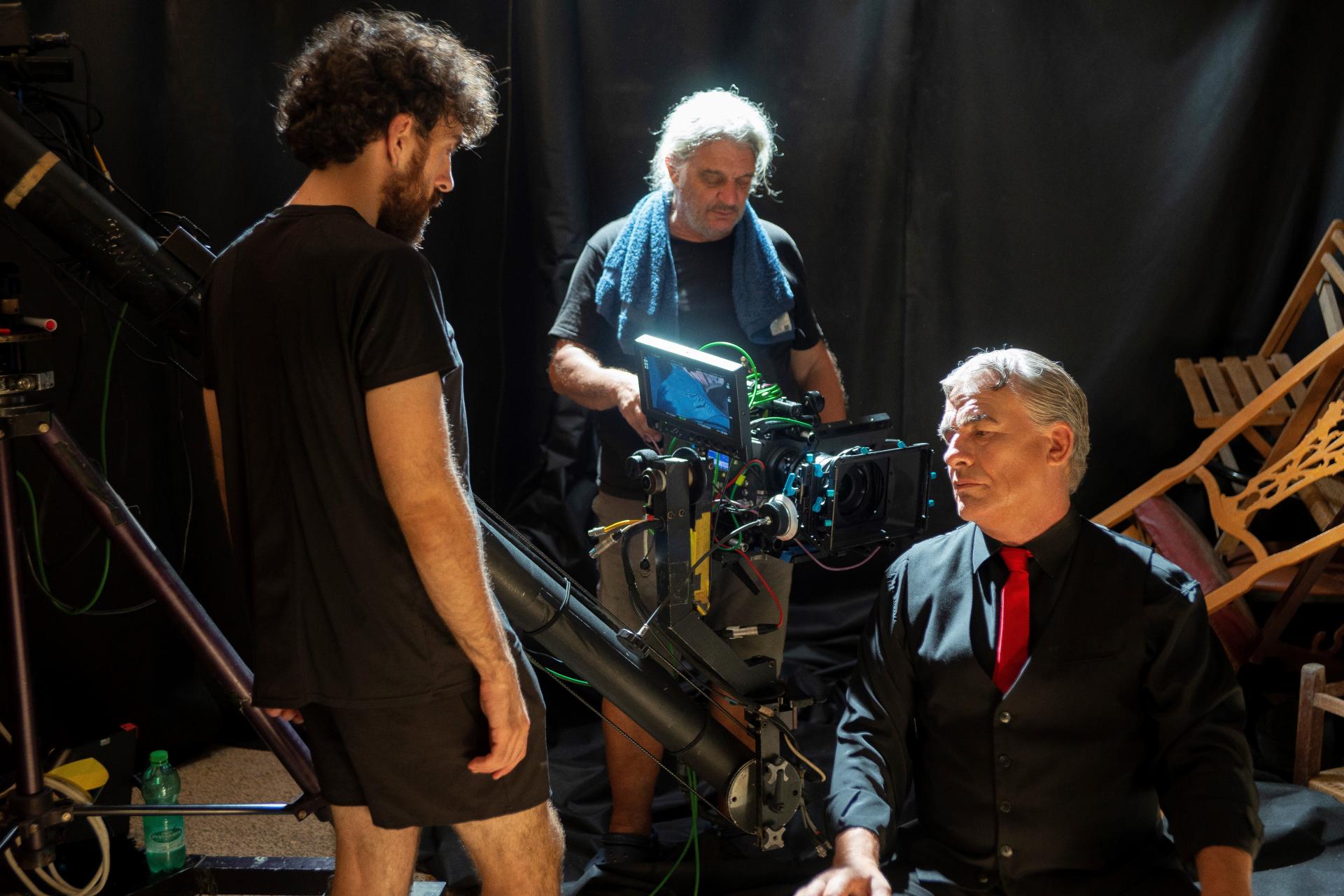 His first serious attempt to speak the local language was when he meets his first fiancée and came to her house to pick her up for a date and she was not ready. Carlos had to wait for her together with the fiancés grandmother who loved football but only spoke Mallorcan.
Carlos has a long experience in theatre and has been in several local productions. He had a part in The Mallorca Files and the latest film he was in is called Confinados written by Martin Garrido Ramis and that has been nominated to 24 Goyas for 2022. “It was great to be a part of the Covid movie,” he says.

The synopsis of Confinados is about Victor, a man who is not doing so well in life so when he is offered 5000€ to try an experimental vaccine against Covid-19, he agrees. His plan is to use the money for his only sister’s dream to open a shop. But the experimental vaccine has side effects that will lead Victor to discover a different world full of colourful characters.

“There were some really good years for Mallorca and movie recordings where local actors were contracted frequently, but for the big movie productions the companies bring the actors to the island, you are lucky if you get a small part,” he explains. “Commercials offers are more varied, most brands have a budget and want to film here use the local production teams and local actors as the population in Mallorca is so varied. We have people from all over the world here.” 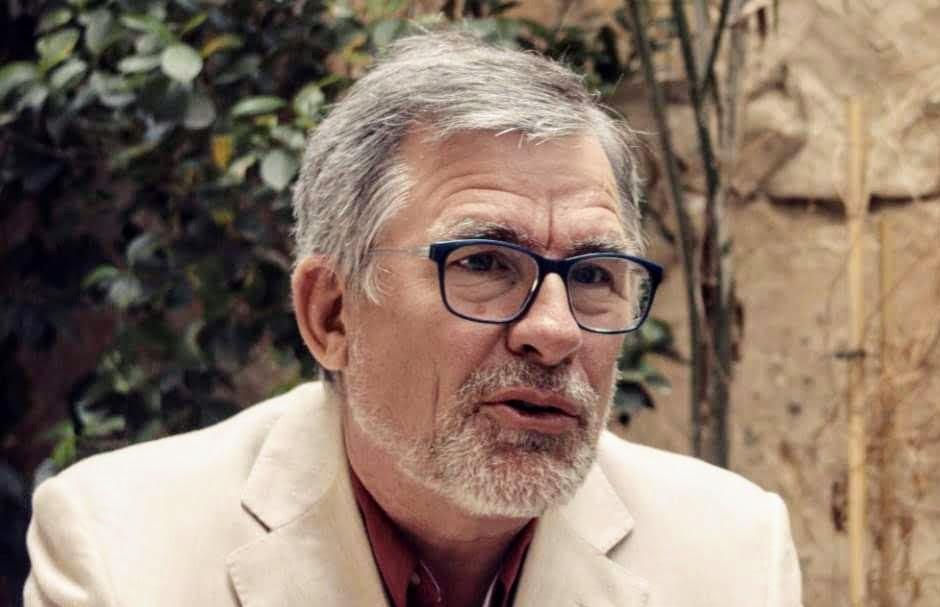 ASPANOB, The Association for Parents with Children that have Cancer in Baleares recorded a short movie called La legenda de Oriol where Carlos plays the role of Santa Claus and a second part from the same producer about Bullying and Suicide Awareness is about to be recorded as soon as the funding has been collected.

Pecolopalma is another project Carlos has been doing commercials with. Its like Amazon but local – if you have a local shop, you can join the app and local people can order their products and get it delivered in a very short time in the Palma area. Several shops have joined, and more are to come.