A work faithful to the spirit of the Mediterranean

“I am preparing a very special book about it, which will include texts by Robert Graves”

The characters link distant pasts with the present. 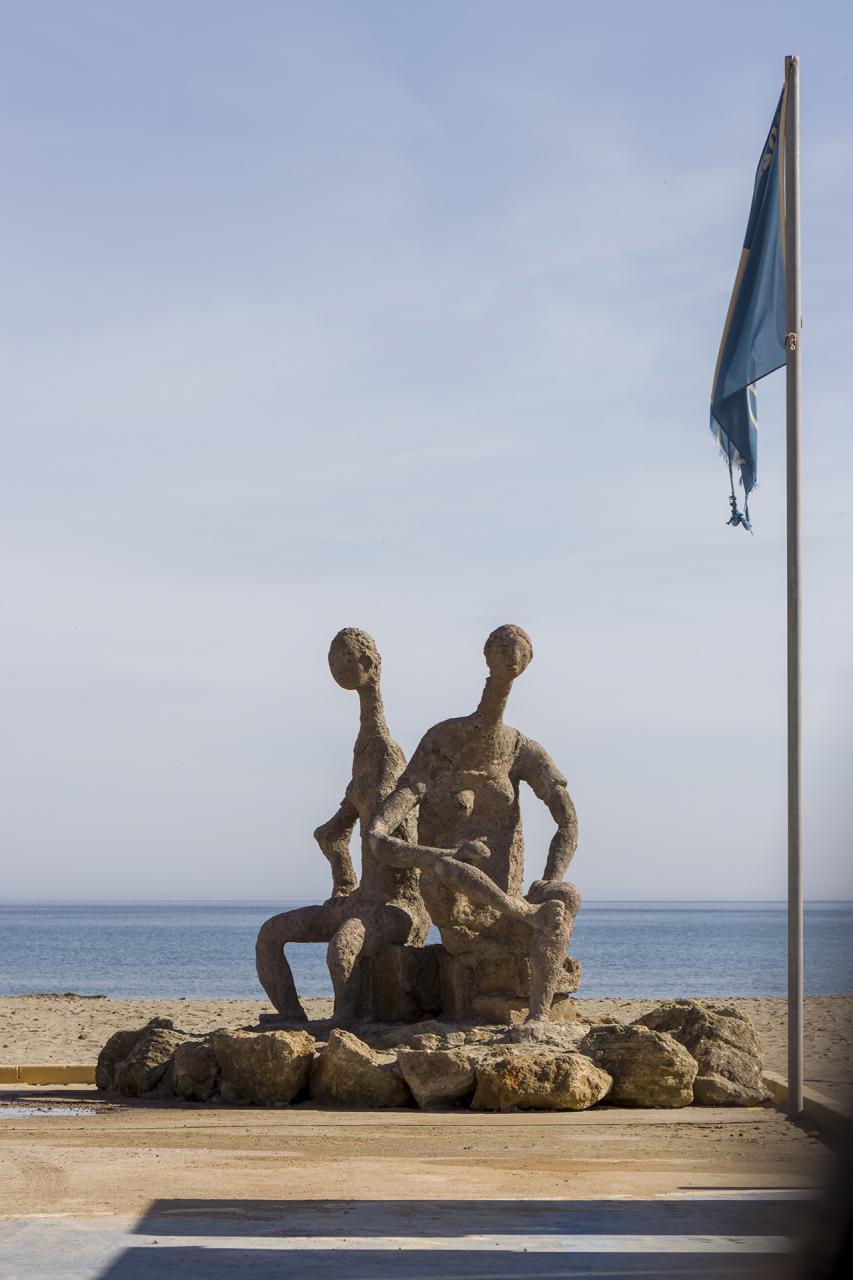 The coast of Can Picafort, defined by the creator as this New Ithaca, the name under which a vast project is hidden, melts its sand to form the boards of a stage on which mythological beings wander, Jason and his Argonauts, Ulysses on an uncertain return home... all symbolic props of the classical world are concentrated in a bay that for Bennàssar still conserves part of its virgin character and its natural beauty. 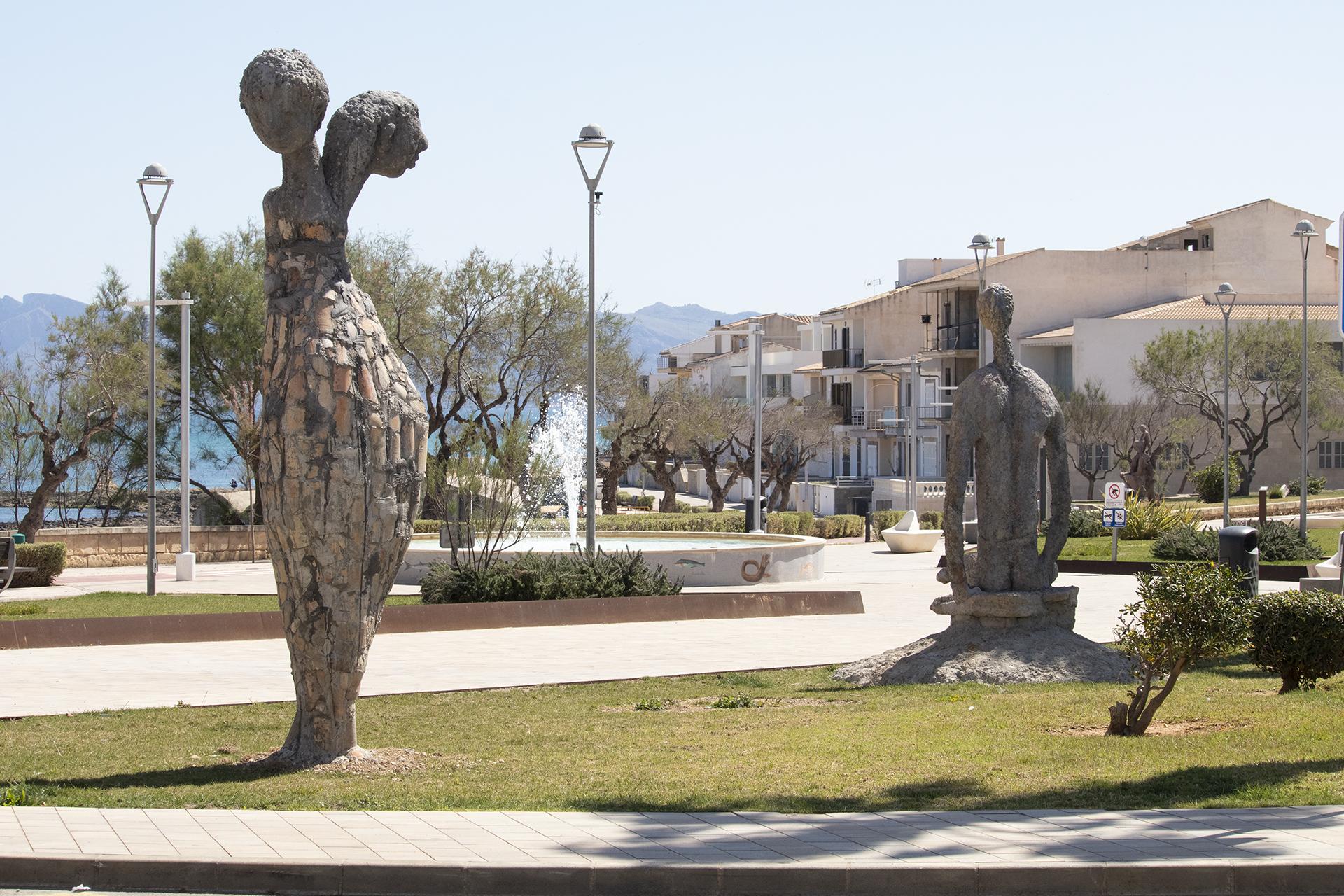 The sea inspires the works and also inspires the route, which is divided into fourteen different blocks according to their theme, with a total of around 50 sculptures, in which the female figure and all its symbolism is predominant. “The affection of the people has conditioned these works,” says Bennássar, who says he has found a bay that “smells of necropolis, of previous lives”. 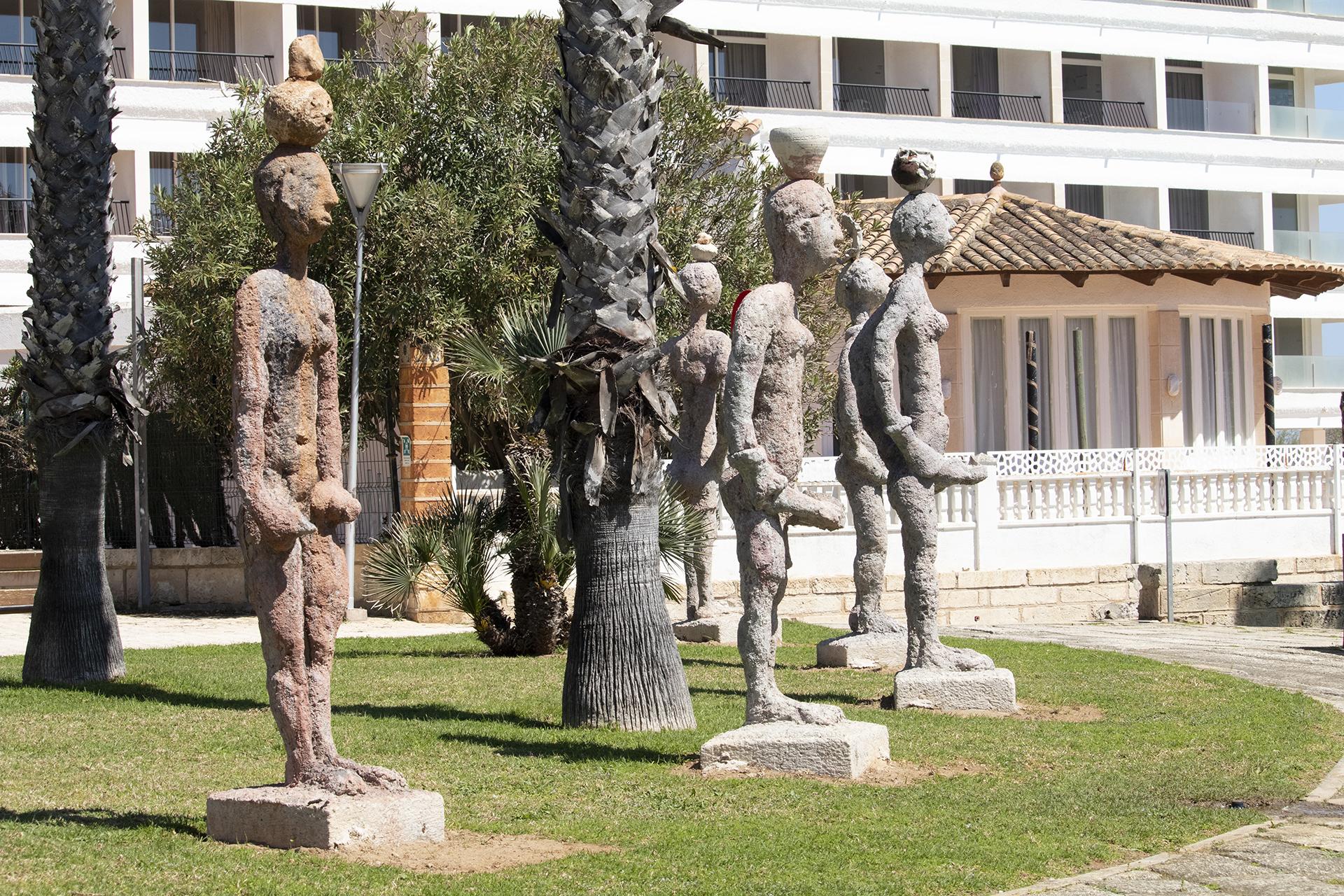 The project began in 2016 with a sculptural group that has been expanded thanks to the artist winning the public competition organised by Santa Margalida’s Town Hall and which has turned the municipality into the one with “the most works of art on public roads”, stresses mayor Joan Monjo. “We want culture to be a key element in our tourism promotion. We will be a unique destination in Mallorca, thanks to Bennàssar,” he says. Of the creator he praises “his great professionalism and his capacity for work: he has been in charge of the process at all times and has been very involved”. 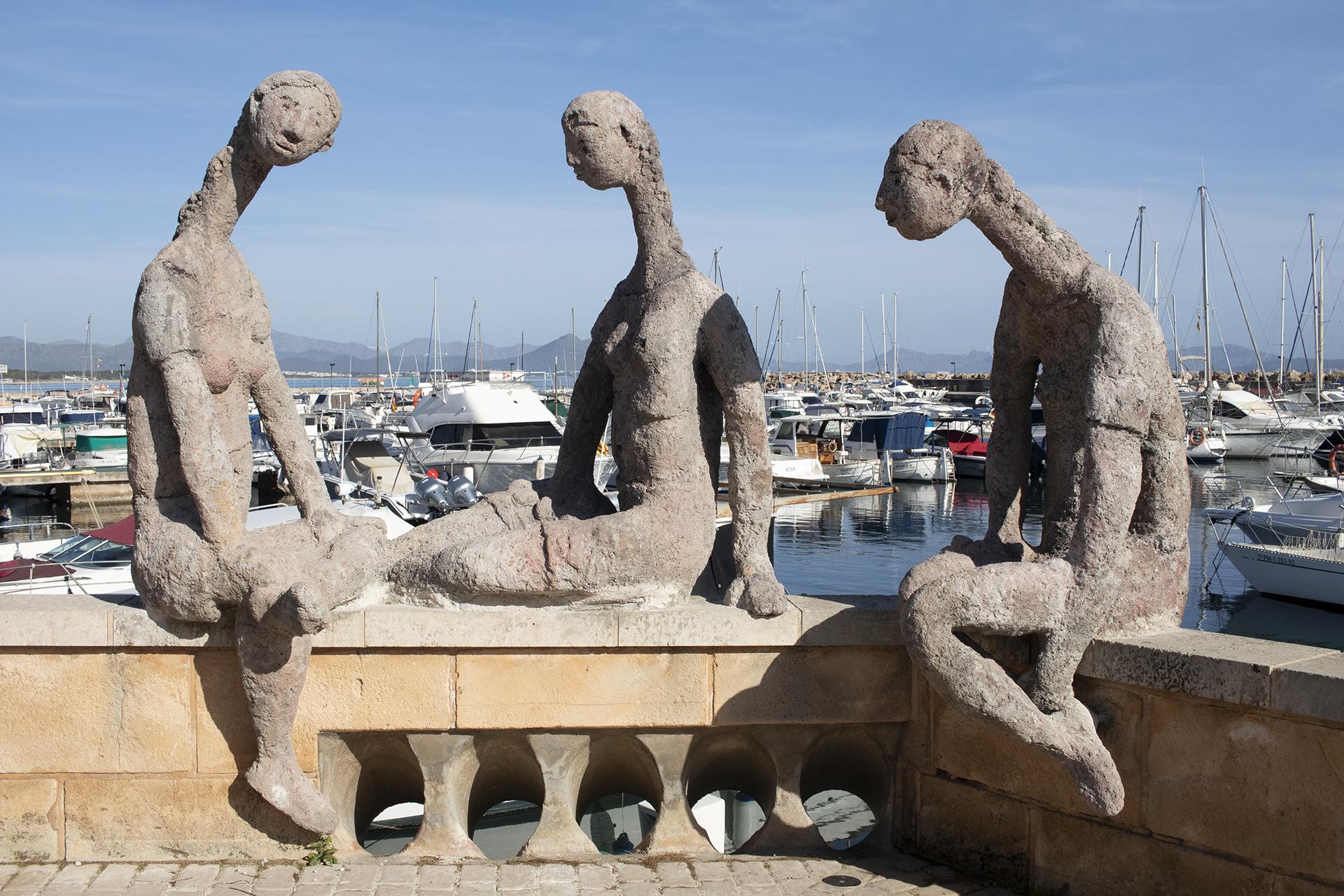 The project will have continuity and for the artist it is by no means closed. “I am preparing a very special book about it, which will include texts by Robert Graves and Camilo José Cela”. He also continues to see new characters and places on the coast of Son Serra, Can Picafort and Son Bauló. “It is a privilege to have been able to work in an environment like this, to have had a space like this to be able to develop my image of the Mediterranean,” he stresses. 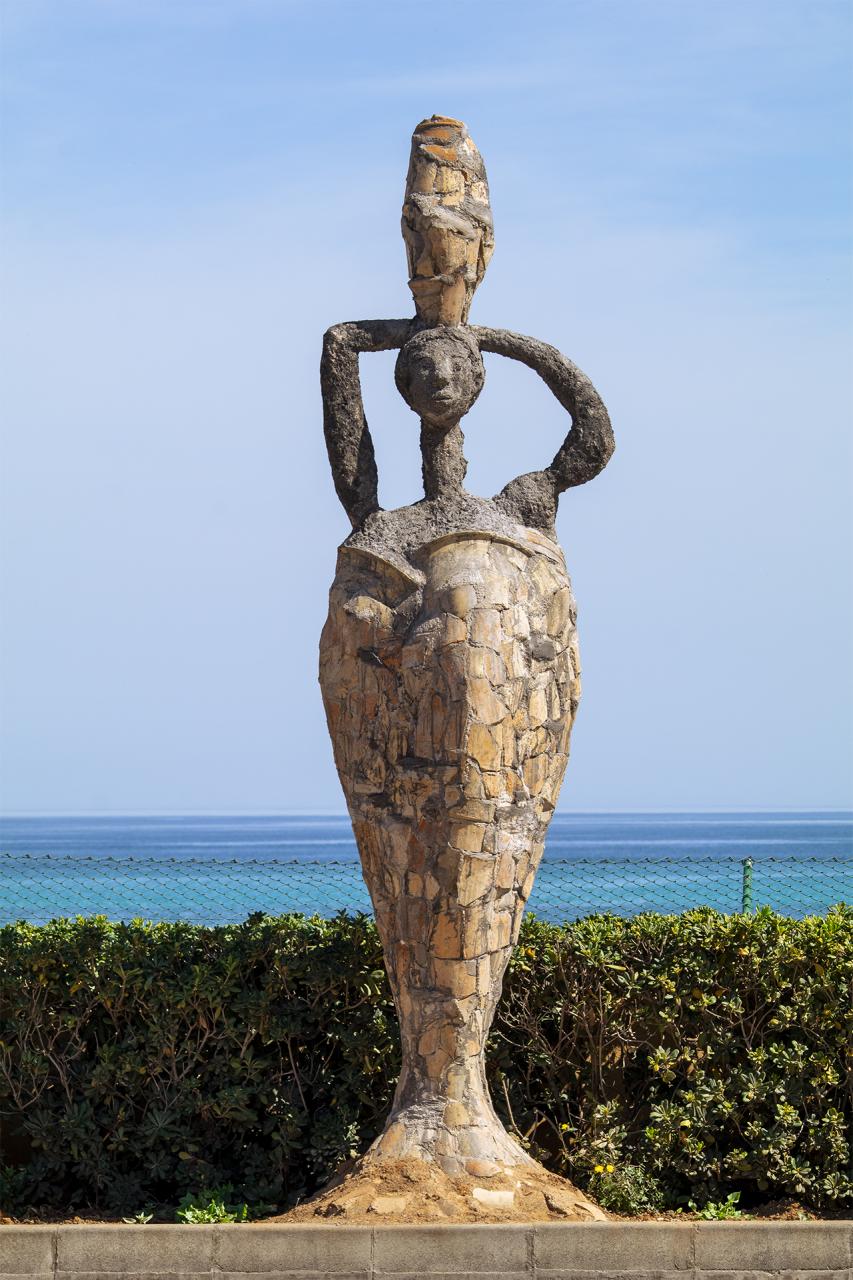 “The Town Hall has always shown its full understanding of the project, and in that sense I can only be grateful”. In the meantime, Bennàssar’s works contemplates every day the rising of a millenary sun, which the main characters of his stories have already behold.