Liam "The Bull" Jones: A champion in the making

Boxer Liam Jones came on my radar in October last year. My two boys had been doing some conditioning work with a local trainer called Paul Hamilton at the Shambhala Gym in Santa Ponsa, Mallorca. Liam was also training there but even a layman like me could see he was a cut above the rest. Paul told me at the time that he was pretty special and had the potential to be a future champion.

A bold statement but Paul has extensive knowledge in this field. After a career which took him all over the world competing against some of the best Thai Boxers, Paul began passing on some of his vast knowledge to a small group in a homemade gym in his back garden in England 30 years ago. As time passed and his reputation as a coach grew Paul went on to open DBMA at a new gym on Albert Hill in Darlington in 1998, it was there that he also founded Albert Hill Amateur Boxing Club using his pro-trainer professional boxing licence.

Seven years ago Paul decided it was time to retire to the sun and he moved to Mallorca with his wife Simone. He couldn’t keep still though, so he kept his hand in doing some personal training sessions and also helping local kids with some boxing classes. Which is where he discovered Liam. 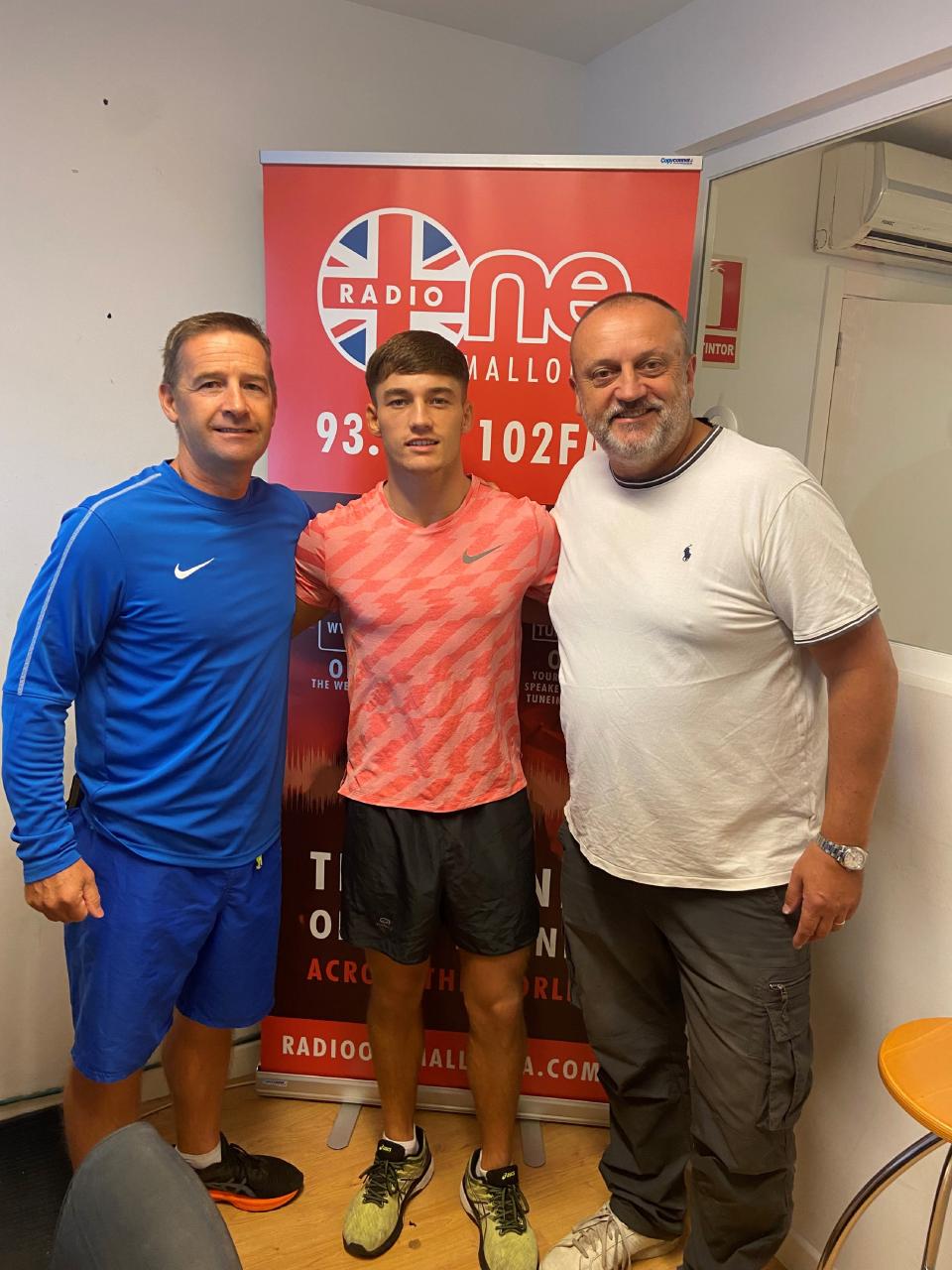 Liam is from the Rhondda Valley in Wales and has been coming to Mallorca on and off all his life as his parents have a place on the island. He first entered a boxing gym at the age of 11 and his inspiration was watching the Rocky movie. Floyd Mayweather is the boxer he admires the most and he hopes one day to emulate him. He’s a softly spoken guy but don’t let that fool you, this boy can punch.

The knockout Welsh boxer causing a rumble in Mallorca

He’s had three professional fights in Mallorca so far and he’s won them all. Paul felt it was time to test him even further and applied for a licence to become a British boxer. He has been training hard for a few weeks now and has been sparring with Spanish champion José Del Rio also known as El Niño and two professional boxers from the UK.

This is a big step for Liam but Paul thinks he’s ready. It’s a step up from four rounds to six rounds too so the training has been tough. I have to say after interviewing him on the radio last week he looks in peak condition. He is fighting one of the UK’s best journeyman boxers called Jamie Quinn, who’s had over 100 pro fights in his career. Now he may not win many of his fight’s, but ask anyone in the boxing game about him and they will instantly speak his name with due respect and praise. So it’s a good test for Liam who is gradually climbing the boxing ladder. 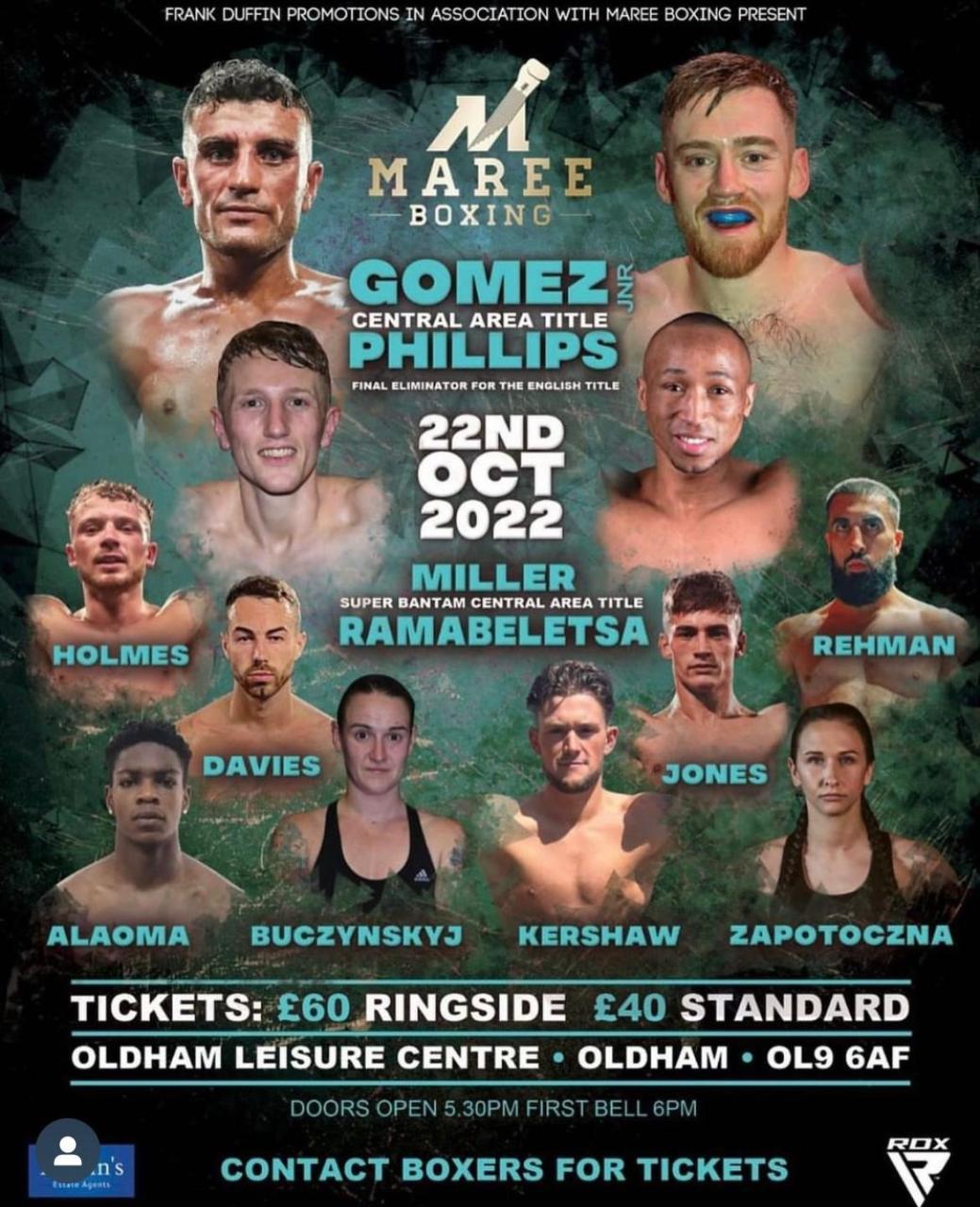 His fight is this coming Saturday 22 October in Oldham and is sponsored by Spanish company Javier James Real Estate, the first Mallorcan company to sponsor a bout at a UK boxing event. Liam is also sponsored by Cardiff Steel, Watches of Wales, Motor Connect, Sam Dry Lining, Rdx and Boxraw.
There’s a good crowd of people travelling from Mallorca to see Liam in action and there’s a lot who can’t make it will be hoping he returns with a victory. Paul tells me there’s a chance it may be shown on You Tube, so keep in touch with him on Social Media for the link.

Mallorca has a habit of producing great sportsmen, Rafa Nadal, Marco Asensio and Jorge Lorenzo to name a few. Wouldn’t it be great to have a Welsh born but adopted Mallorcan boxer become a champion of the World!