Queen's College: Completing the year with celebrations and reflections

The end of the academic year for the pupils in the primary department at Queen's College was an extremely busy one! Recordings of performances were prepared and shared as each class worked on a popular book for their "concert". The Year 6 children chose "Happy Talk" to reflect the work carried out in term 3, Year 5 had been studying Jungle Book and performed "The Bare Necessities" for their show. 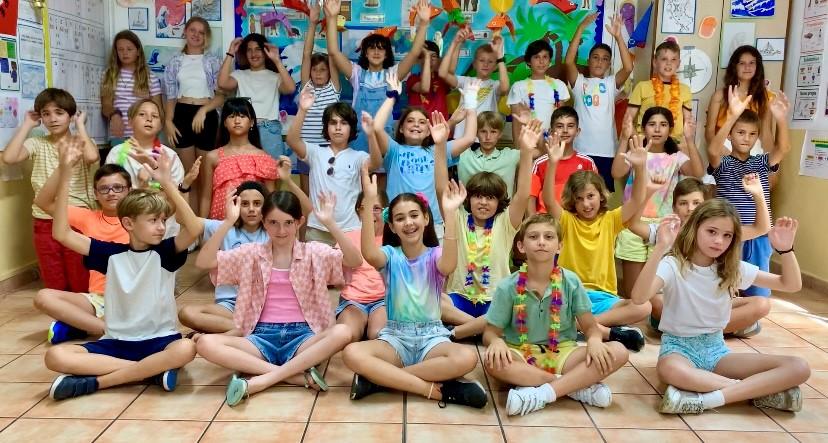 Like many other year groups Year 4 have been working on looking after our beautiful planet - they chose Louis Armstrong's, "Wonderful World" to perform, the children also learned how to use sign language to include in their recording. Year 3 selected the joy of reading for their work and Year 2 the circus. Year 1 have been reading the popular book "We're going on a bear hunt" and decided on this for their performance. The Nursery and Reception classes chose songs about the things they love to do over summer and minibeasts to share with everyone. 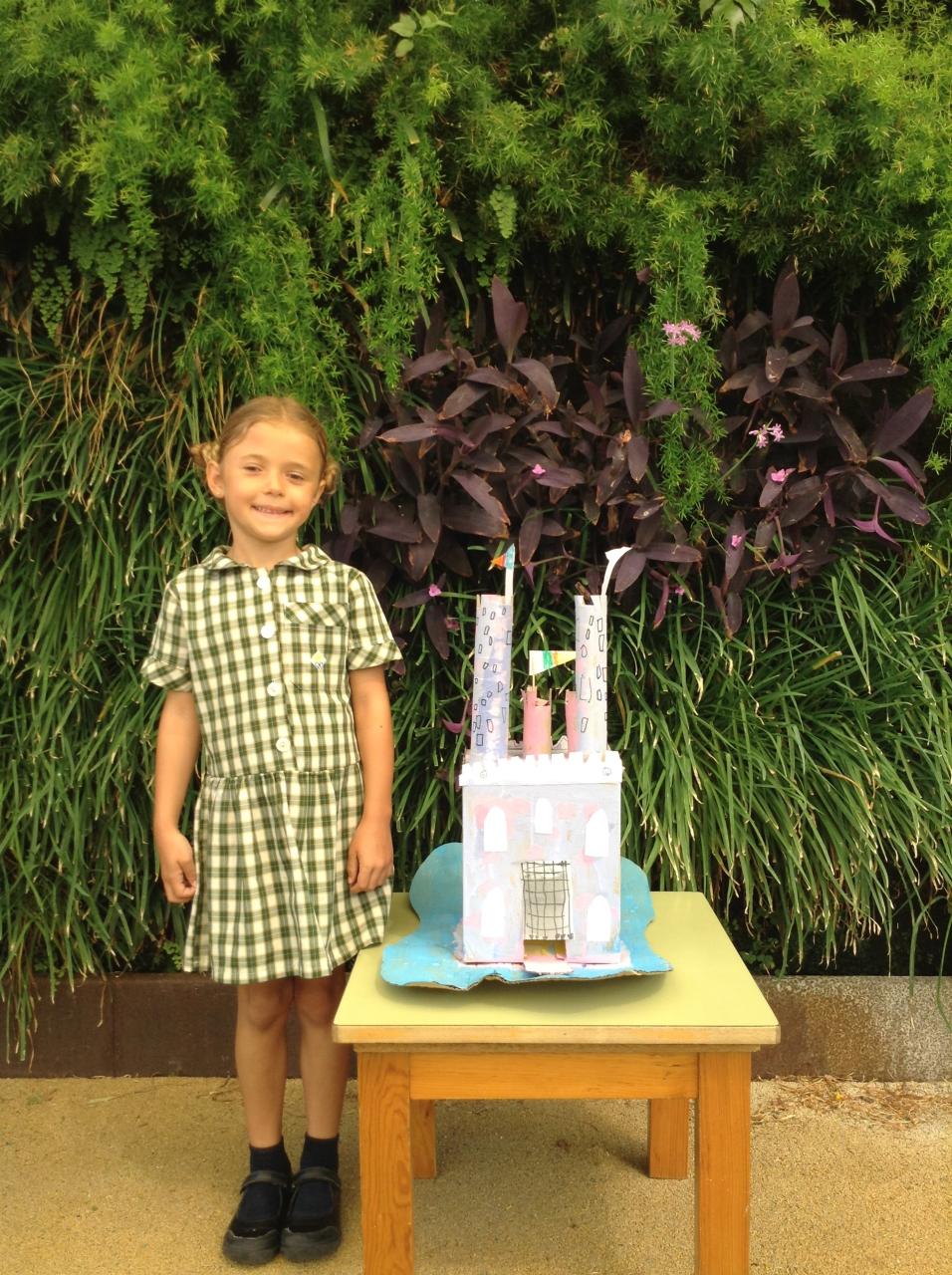 The last week of term was all about end of year excursions and celebrations. Parents were invited to the final celebration where the school community marked a positive shift towards normality. The primary children opened the occasion with an aptly selected song, "I can see clearly now the rain has gone"; this was followed by readings from Juan, Lucia, Lukas, Ari, Elena and Paula. The sixth form head boy/girl and their deputies - Victor, Belen, Liam and Paula led the celebration weaving the various "acts" into their speeches. An excited Year 6 bid farewell to the primary department and were welcomed into Year 7 in preparation for September, as they graduated by raising their mortar boards with a wave to the applauding parents, teachers and students. During rehearsals they discovered that throwing their caps resulted in one or two being blown away by the summer breeze - it was decided that they would keep a firm hold on their personally designed graduation caps on the night! 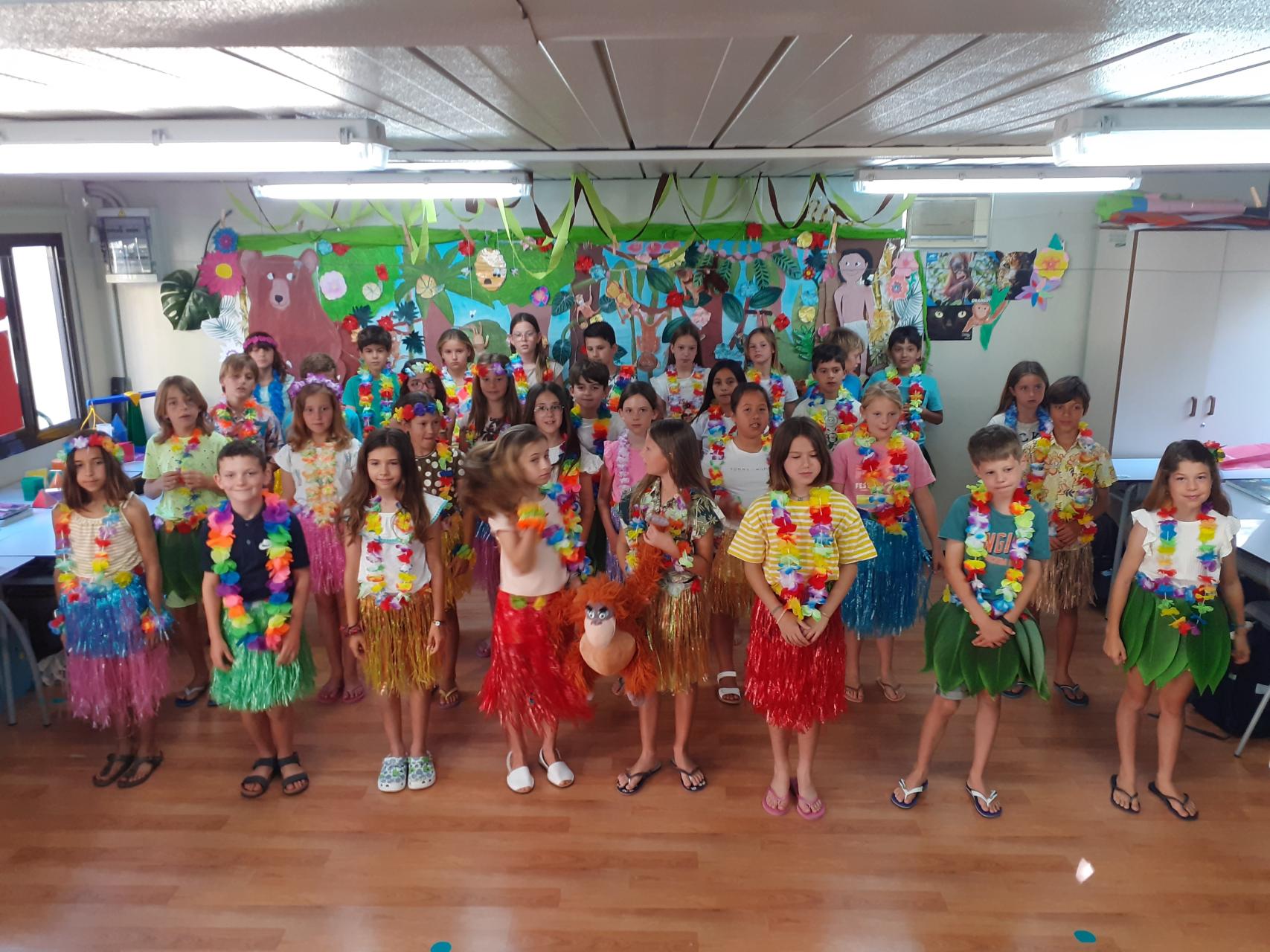 Awards were presented to Year 6 followed by Paula (Year 6), who performed a musical interlude, a Chopin "Waltz", before the secondary department received their academic awards. The house cups were presented and the sixth form head pupils spoke about the many charities supported throughout the course of the year. 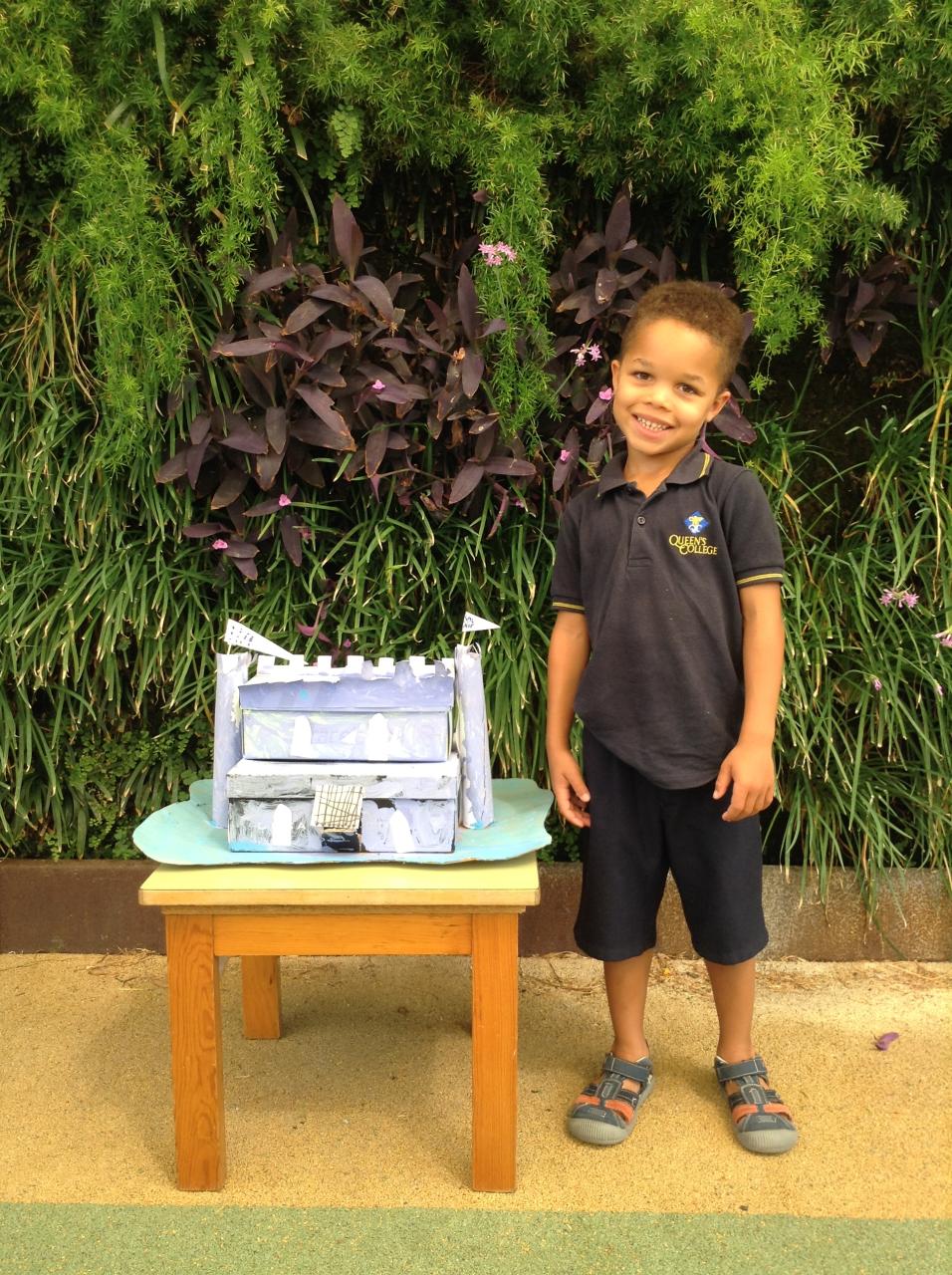 The primary children closed the celebration with a song called "Rise Up" with another positive message of moving towards normality. 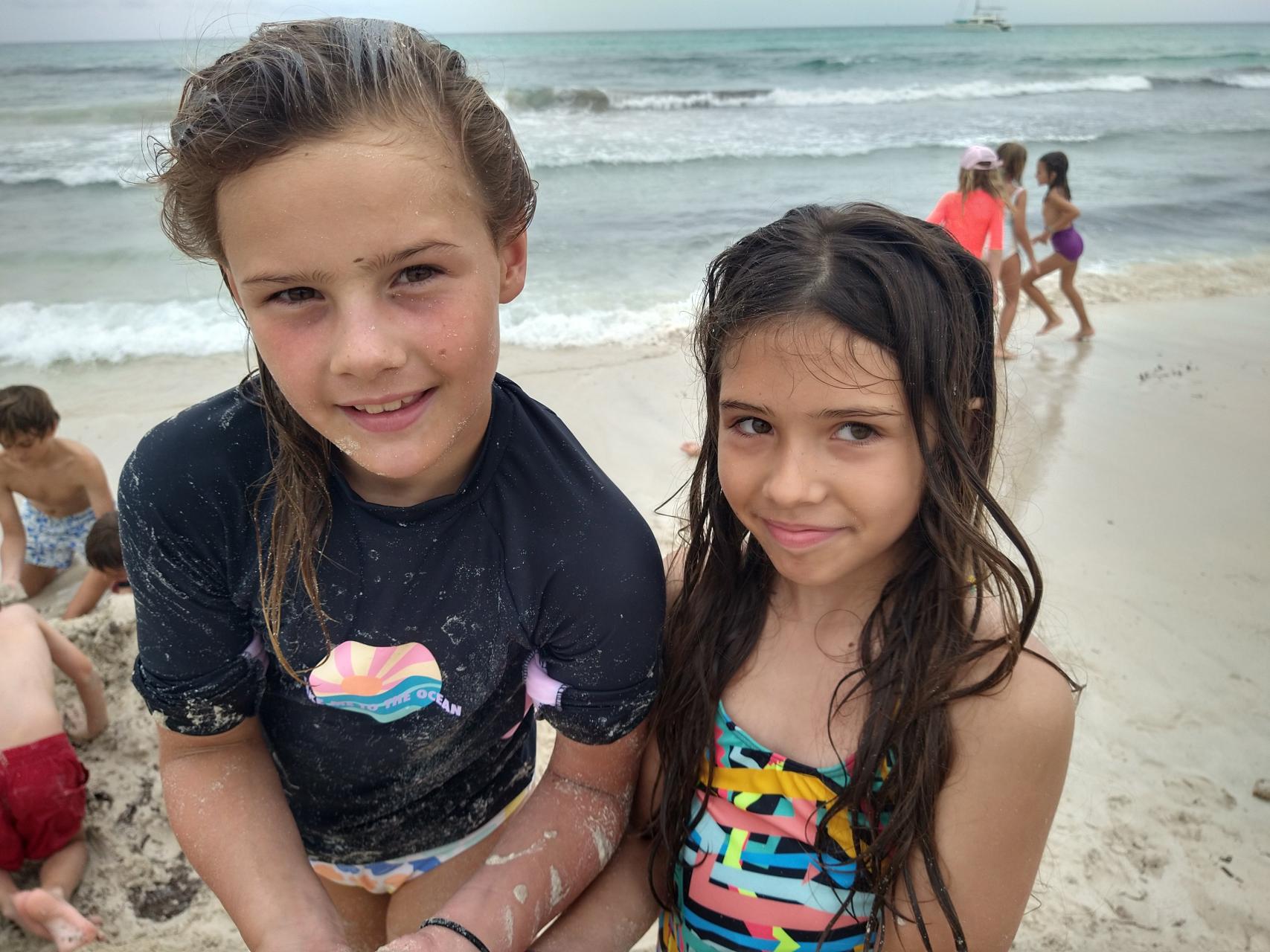 The children in Years 3 - 6 celebrated the end of year with a visit to Ses Covetes. They spent a relaxing day jumping the waves, playing beach games and building sandcastles, tunnels and sand sculptures! The younger children went on visits to local beaches, Marivent Palace gardens, Bellver Castle and Palma Aquarium. They also had a wonderful morning of water play and picnics; these events brought a wonderful year of learning to a close. 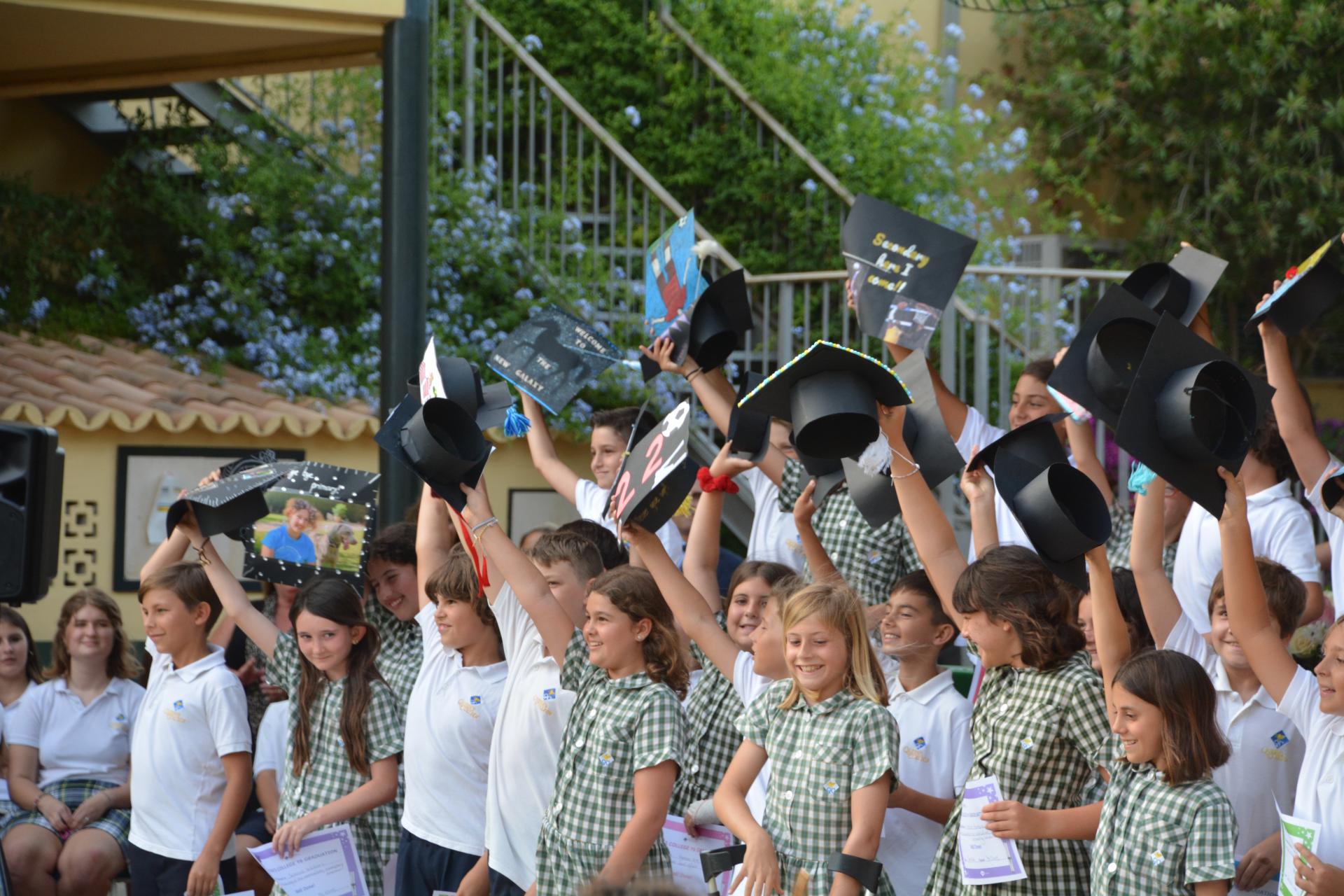 Happy summer to everyone!

Let's Keep Our Island Clean: A Call to a Responsible Stewardship