Boris Becker could be sent to jail tomorrow

Tennis legend Boris Becker's world could be turned upside down in a London court tomorrow. Becker is facing up to seven years in prison after concealing hundreds of thousands of pounds following his bankruptcy and it all began with a financial dispute over his luxury villa in Mallorca.

The six-time Grand Slam champion told the court earlier this month that he was 'shocked' and 'embarrassed' when he was declared bankrupt on June 21 2017 over an unpaid loan of more than £3million on his estate in Mallorca. 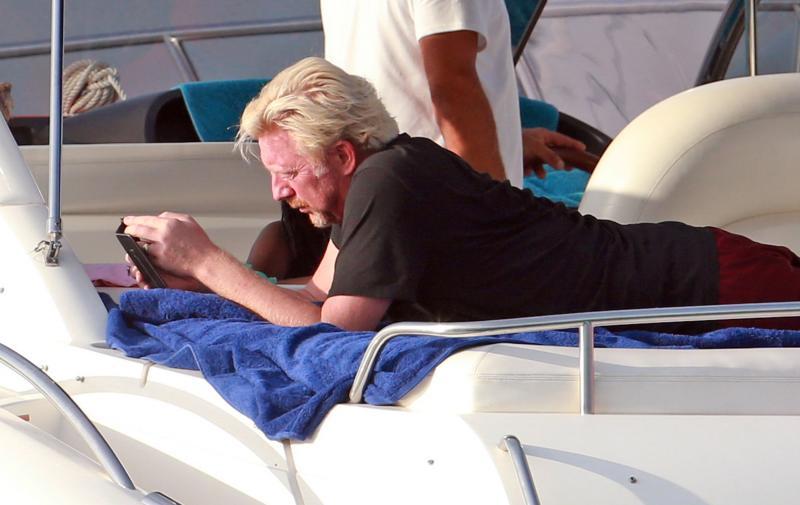 The German star-turned-commentator was found guilty of four charges under the Insolvency Act in a trial this month.

He was legally obliged to disclose all his assets after being declared bankrupt in 2017.

Judge Deborah Taylor released Becker on conditional bail ahead of sentencing tomorrow, when he could face a jail sentence carrying a maximum term of seven years on each count.