What future plans the royal family has I don’t know

Tony Appleton, otherwise known as “the Royal Town Crier”, rang in the Queen’s Platinum Jubilee yesterday and he admits that the thought of celebrating this milestone in history makes his hair stand on end. “It’s an amazing achievement. Who would have known that I would go on to develop a close relationship with the royals when I first met the Queen when I was serving in the Royal Navy aged 17,” Tony, who first shot to fame in Mallorca, told the Bulletin this week. His two great passions in life have been Mallorca and the royal family and both have made him an international legend.

In 1953, just months after the coronation of Queen Elizabeth, he met the Queen while serving in the Royal Navy on board HMS Implacable.

“She came aboard for an inspection while we were docked in Portsmouth, and I went on to serve in the Navy for the next seven years during the Suez Crisis and the Korean War. It should have been 12, but I bought myself out after seven,” he said.

After leaving the Navy, Tony dredged diamonds in Southern Africa and later owned a carpet shop and trained as a toastmaster and has opened events in Milan, Amsterdam and Las Vegas. He recalls being told by a young child at a fete opening that “he looked like a town crier” and having “never looked back” since then.

“I became a Town Crier by accident. A friend of mine, knowing I was a Toastmaster, called me up saying that the Town Crier he had booked for an event had let him down at the last moment and did I know one. I said, ‘yes, me’ and that was when it all started. Tony became the official Town Crier of Romford in East London and he cites himself as the President of the Guild of International Millennium Town Criers. Tony later had unofficial crier duties at the 2011 wedding of Prince William and Catherine Middleton, the 2012 Diamond Jubilee of Queen Elizabeth II, and the 2012 Summer Olympics closing ceremony. Despite having no formal royal role, Tony, who is Lord of the Manor of Great Baddow, is most famous for his unofficial announcements of royal births. 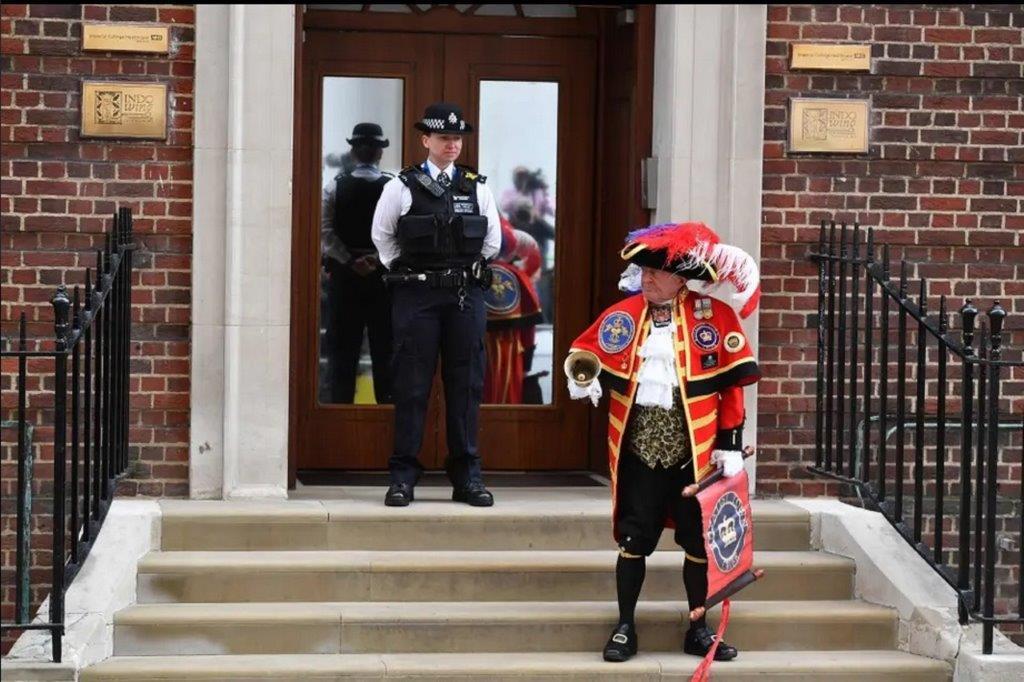 “The first one was the birth of Prince George of Cambridge.

“A friend of mine said it would be a great stunt. So I caught a cab down to St Mary’s Hospital in Paddington and hid round the corner until it was time to make the announcement. At which point I rushed round the corner, through all the security, no one stopped me. I think they were all quite surprised by my appearance in my gown, and the international press went crazy.

“So I announced the birth and made the front pages across the world. The American news networks loved it. They all interviewed me, I had CNN round my house, the US media went wild. As did the Japanese. The Americans and the Japanese, in particular, love the British royals, but they are a global attraction,“ Tony said.

“As a true royalist it makes me so proud, and I get a real buzz announcing the royal births and other engagements,” he added.

Tony then hit the headline again in May 2015. He announced the birth of Princess Charlotte, Prince George’s sister, from the same place as he had announced Prince George’s birth. Later that year, Tony announced from the gates of Buckingham Palace that Elizabeth II had surpassed her great-great-grandmother Queen Victoria as the longest-reigning monarch.

In November 2017, Appleton – again in an unofficial capacity – announced the engagement of Prince Harry and American actress Meghan Markle from the gates of Kensington Palace.

Tony returned to public attention in April 2018, when he announced the birth of Prince Louis of Cambridge from the steps of St Mary’s Hospital.

“I met the Queen again three years ago during a walkabout in Windsor. She spotted me in the crowd and stopped to talk to me. I was so excited I told her that I had announced the births of her grandchildren, when I should have said great grandchildren. But she didn’t seem to mind, she took it all in her stride like she always has.

“An official book about the royal babies has in fact been published and I do get a mention. On the cover of my memoirs, Now or Never, which has a five-star rating on Amazon, is a picture of the Queen and I talking on that very day,” Tony said. And with the Platinum Jubilee this week, Tony has had a busy schedule. 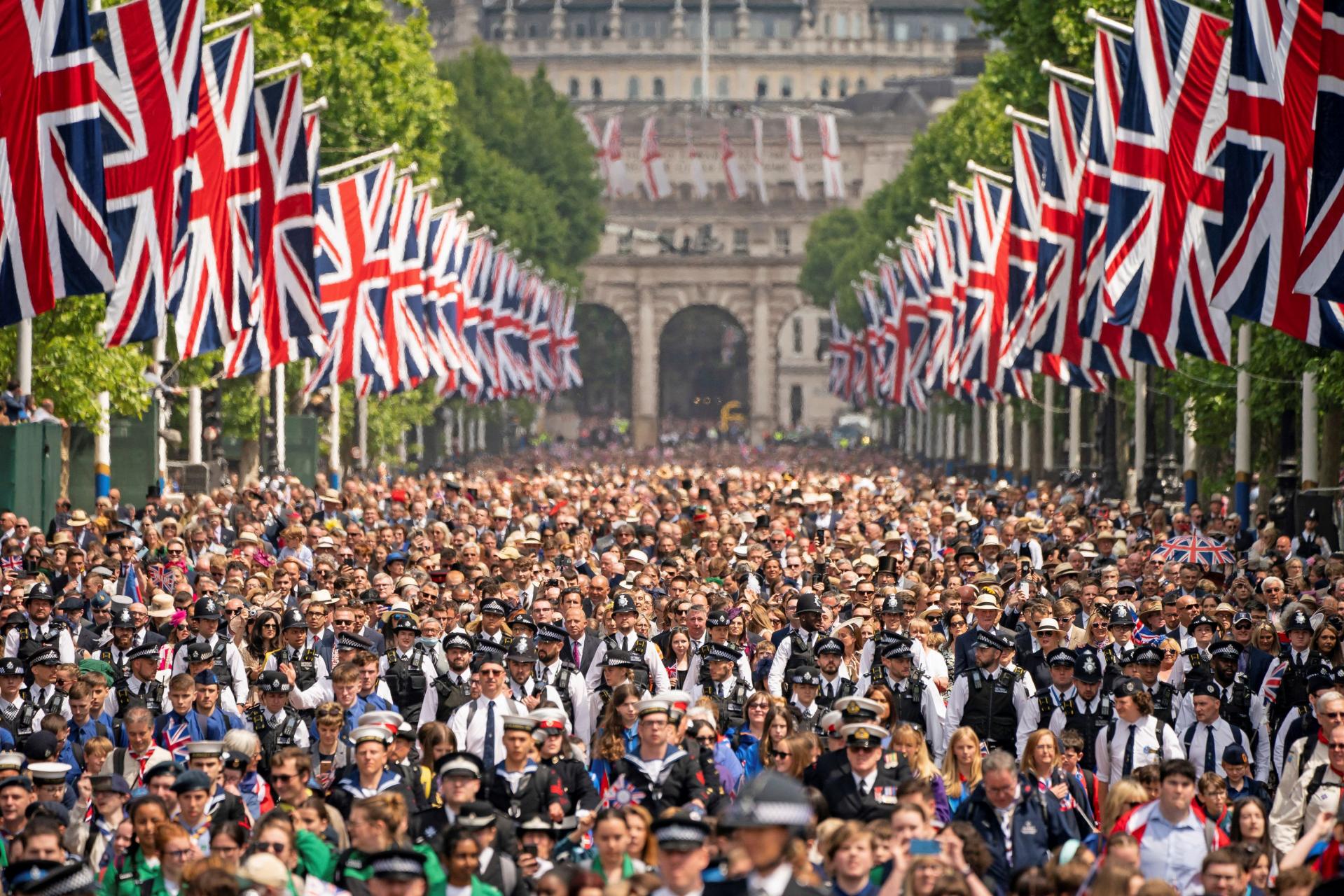 “I was also wearing the special coin which has been issued to mark the event. As a former member of the Royal Navy I am allowed to wear it and I will with great pride,” he said.

“What future plans the royal family has I don’t know. I presume Charles will eventually become king but to be honest, I would rather see William and Kate take over. Charles is no longer a young man and I think Kate will make a wonderful queen. But in the meantime, I can’t wait to celebrate the Platinum Jubilee. The Queen has done such a wonderful job since she came to the throne at such a young age. It must be the royal blood, or she’s got very strong genes,” Tony said.

Tony has never been shy of being in the limelight. During his first visit to Mallorca some 30 years ago, he was photographed in Palma with the famous glamorous Swedish actress Anita Ekberg.

“Before I knew it, I was all over the papers as her jet-set lover. In fact, I’ve got one of the largest collections of photographs with famous people and many of them were taken during my regular holidays to Mallorca. 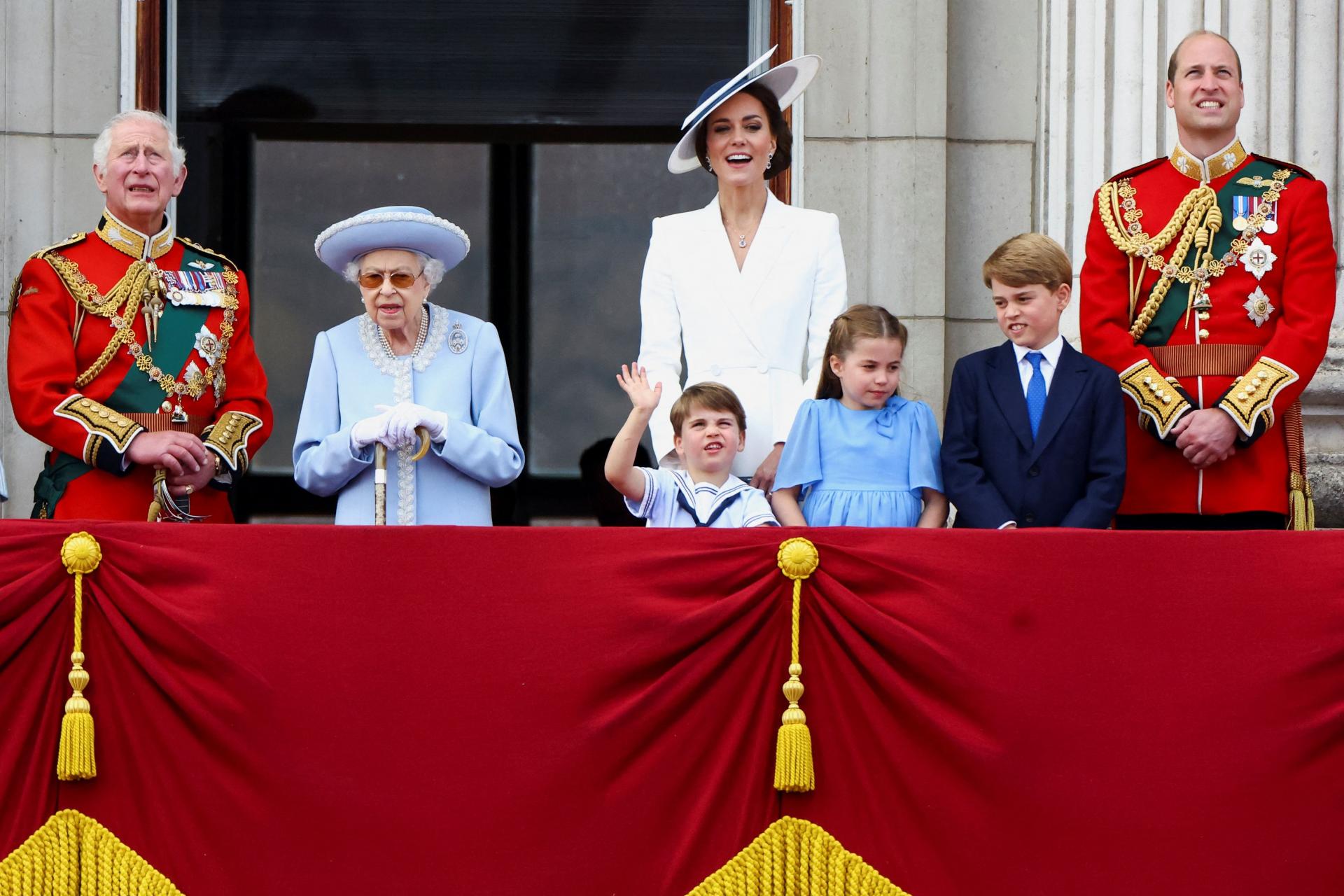 “The late Riki Lash was a great friend of mine. He was a true legend and he of course knew all of the rich and famous in Palma. I still miss him, as I do Mallorca. I remember on one occasion a restaurant owner bet me a meal for two that I could not get a picture with Julio Iglesias, who was on the island at the time. Well I did and became a regular at the place in Illetas.

“Because of the pandemic I have not been back for three years, but I hope to get over this year. But right now the phone never stops ringing and most of the time it’s people calling for my services and to have me ringing my bell,” Tony said.