Hollywood superstars Michael Douglas and Catherine Zeta-Jones have taken advantage of their summer holiday on Mallorca to visit the Sa Bassa Blanca museum of modern and contemporary art of which the Hollywood actor is a patron.

Michael Douglas and Catherine Zeta-Jones have been on the island for several weeks. 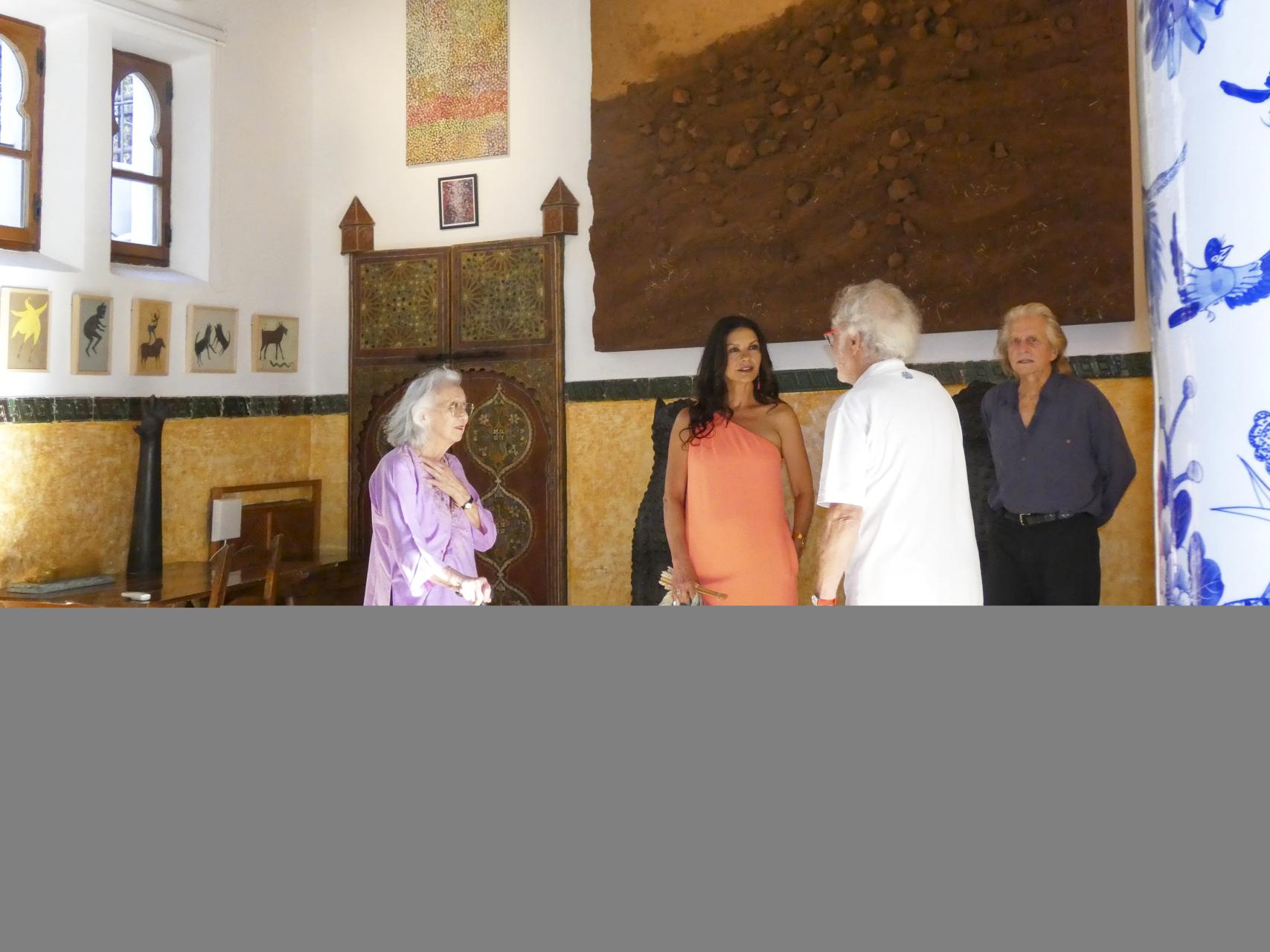 The couple were welcomed to the museum by Yannik Vu and Ben Jakover, who have created an oasis of creativity, mega-sculptures and portraits close to Alcudia.

The American actor's relationship with the Jakober-Vu couple goes back a long way. In fact, not only is he the honorary patron of the foundation that supports this private museum, one of the exhibits is a photo of Michael and Catherine, who take an interest in the new acquisitions and projects on every summer visit. 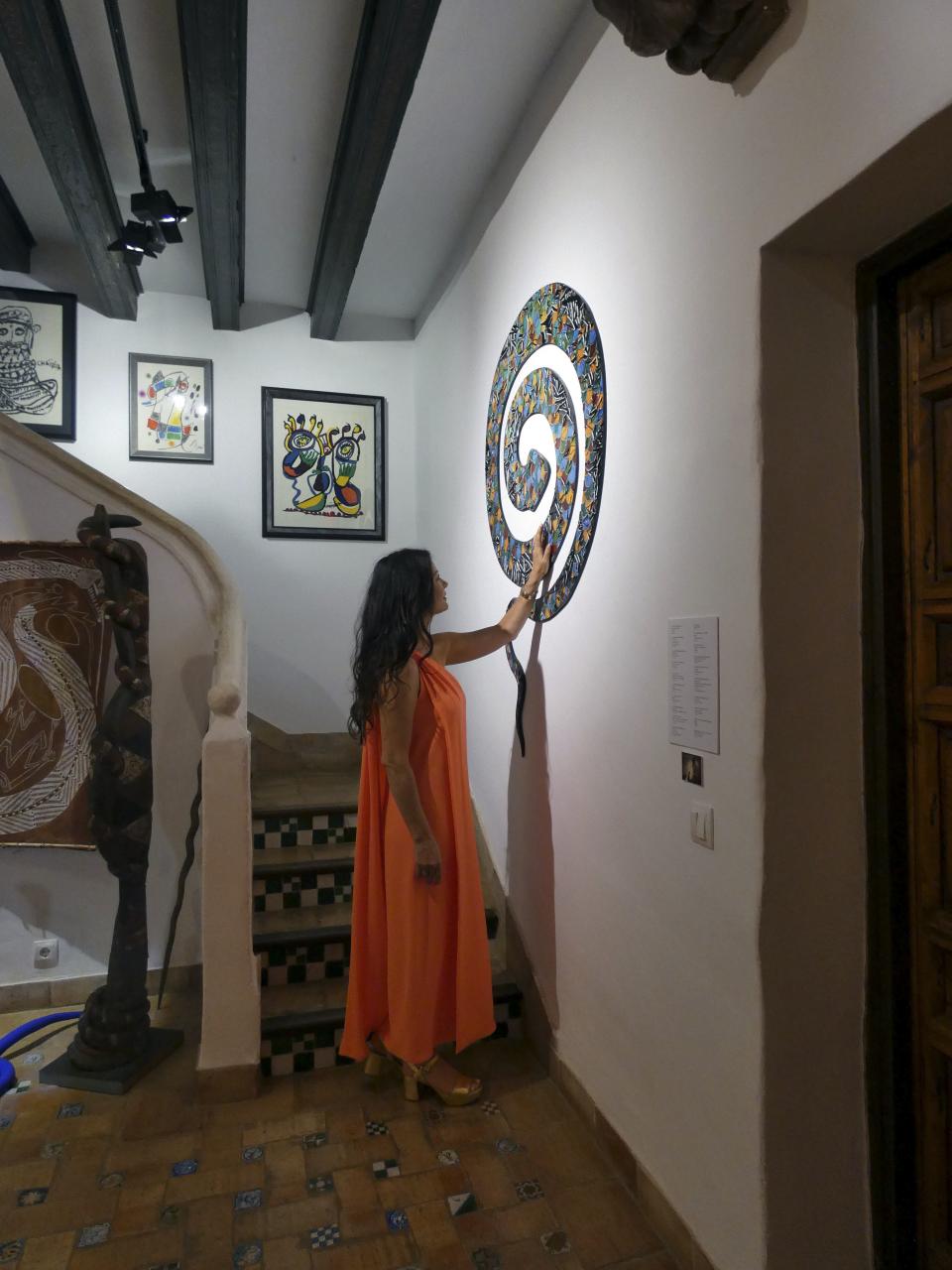 Co-founder Yannick Vu lived at the S'Estaca estate, now owned by Michael and Catherine, in the 1960s with her first husband, the Italian painter Domenico y Gnoli.

In fact, the main building of the museum, built by the Egyptian architect Hassan Fathy to resemble the rustic mansion of S'Estaca de Douglas, is where much of the art collection is displayed. It was for years the home of the couple of collectors, until they decided to make it a museum.

Can’t say I care for this museums Fork out or Fuck off policy to vistors who want to see the contemporary expo. 10€ to get in then 25€ a head for a guided tour. Not even able to do your own amble. And really rude staff. Nope. Arty farty privilege types.