Becker may be released from a British jail by Christmas. | Majorca Daily Bulletin reporter

German ex-tennis star Boris Becker and former Mallorca home owner could soon be released from prison in the UK.
This is currently being speculated in some of the British media.
If Britain deports him to Germany, he could be released before Christmas because German criminal law is more lenient.

Some British newspapers are speculating about this. Becker was sentenced to two and a half years in prison by a London court on 29 April.

He had concealed assets worth millions from his insolvency administrators - including outstanding debts on his luxury Mallorcan estate. 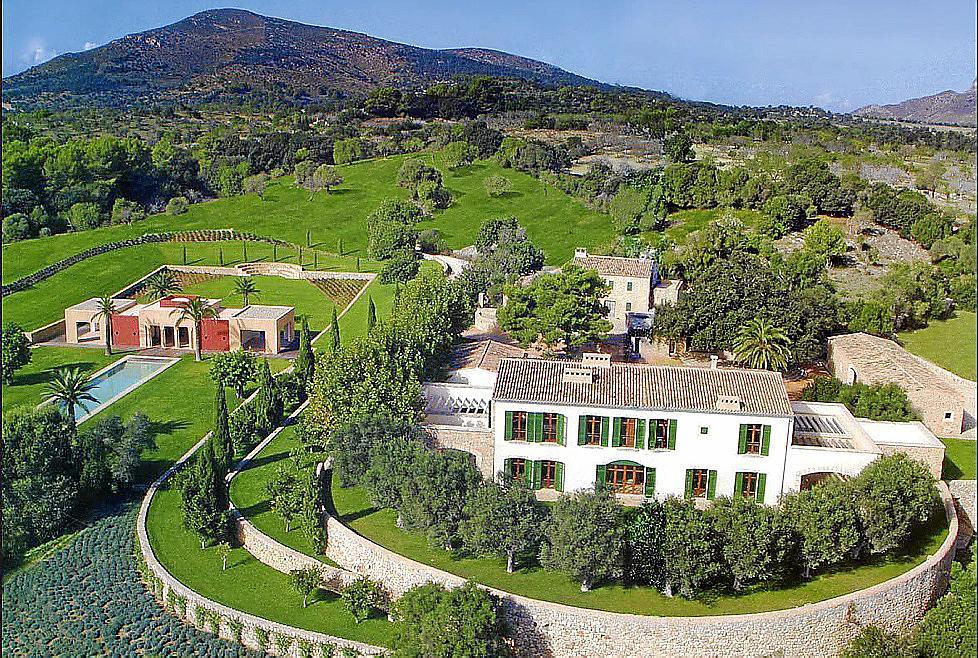 From Mallorca estate to jail: the rise and fall of Boris Becker

At the time of the verdict, it was said that Becker could probably be released from prison on parole for the second half of the sentence, i.e. after 15 months. At the same time, there is speculation about whether Britain will soon deport him to Germany.
That would be possible under British law.

The 54-year-old Boris could then be set free because German criminal law is more lenient, British media write. The six-time Grand Slam winner has German but not British citizenship.

Becker’s lawyer Christian-Oliver Moser recently said it was unclear when and if his client would be deported to Germany.
In the meantime, a documentary series about incarcerated tennis star Boris Becker will be aired on ITV’s new streamer ITVX. The Rise and Fall of Boris Becker (the working title) will chart his journey from sporting fame to imprisonment.

It promises to feature exclusive interviews with other tennis heroes and people close to the Wimbledon champion. The 54-year-old was declared bankrupt on June 21, 2017 – owing creditors almost £50m – over an unpaid loan of more than £3m on his estate in Mallorca.